Hey everyone! In this topic, post pictures and links to videos on your game jam projects! Each week of the jam I'll try do a mini spotlight video to show off the work being done here.

If you'd like to be in the mini spotlight video make sure to post a short 20 second YouTube video of your game. This will allow me to spend minimal time in editing.

Am I allowed to post a link to my twitch channel here? I am planning on streaming parts of my progress of this project.

Sure thing! Just post when you're streaming once when you begin and make sure not to spam :)

Off course not! Thanks for the reply and hosting this game jam! I cant wait for the Theme and start working on it!

I'm still in the planning stage, but I already know the title of my game: "Interdimensional Super Incredible Santa, is coming for you!" (Read the acronym)

I've made a pig and his a good boy:

Noice! Looks like I'm not the only one doing voxel art here lol.

Voxel is really the only art I can do at a reasonable pace, I would need an artist if I wasnt using voxel art xD

Hahaa, I feel you bruv. Same for me. One of my 2k18 resolutions is to learn to  make some low poly art in a decent amount of time.

I started today to sketch a game prototype.

After finishing the core mechanics I decided to chill while doing some modelling.

As I'm no artist I used Magica Voxel software to model some of the people, cars and buildings. This is what I came up with.

Please note that both the male characters were made in the past for an update of another project of mine, hosted here, on itch.io, called Home Invasion. The girls were made on the male's skeleton. 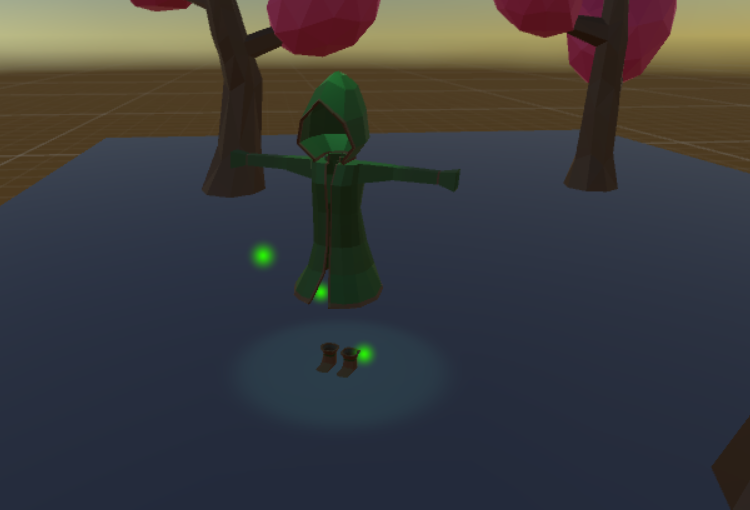 This is a sneak peek of our player and world for the jam entry "Back".

Well, it's starting to get somewhere. Here's a blender internal render of my WIP game assets for the jam:

Now just to add all the other stuff, and code it all together!

It's cool seeing everyone's progress! Looks like it's going to be a fun jam!

Hello again, today I've worked a little more on the models. Here's a speed modeling video I made.
Enjoy! 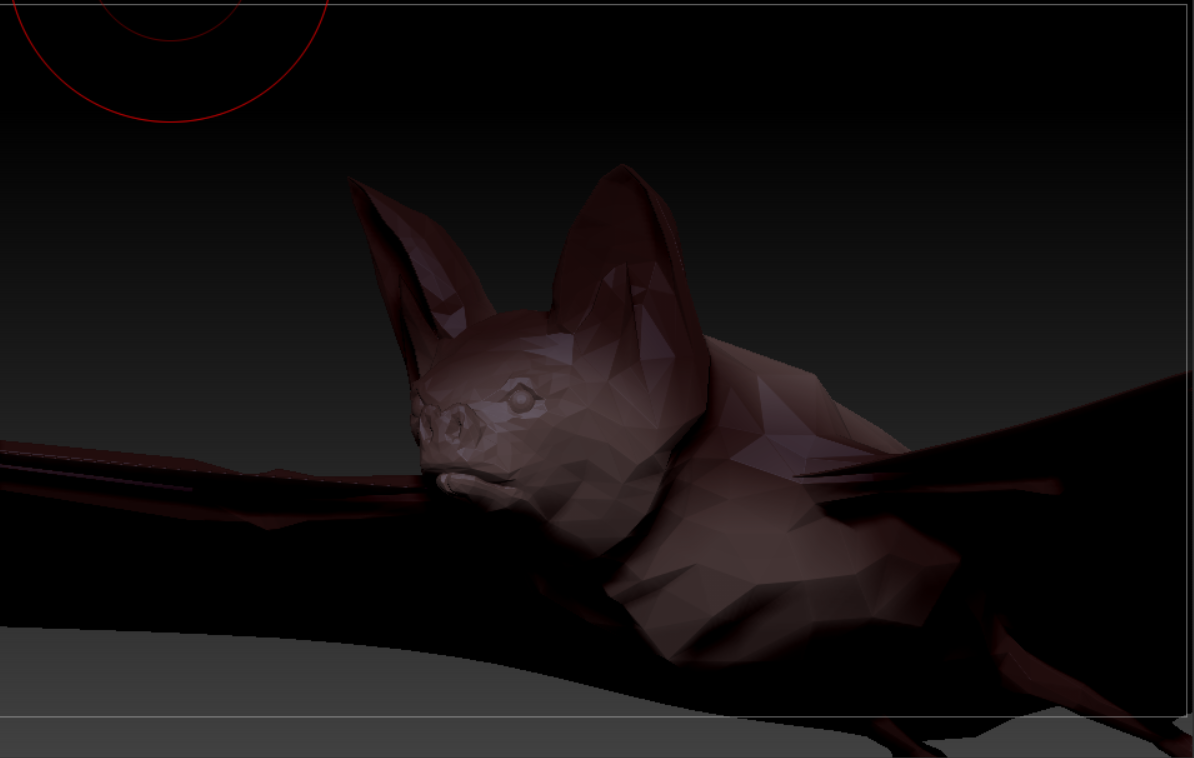 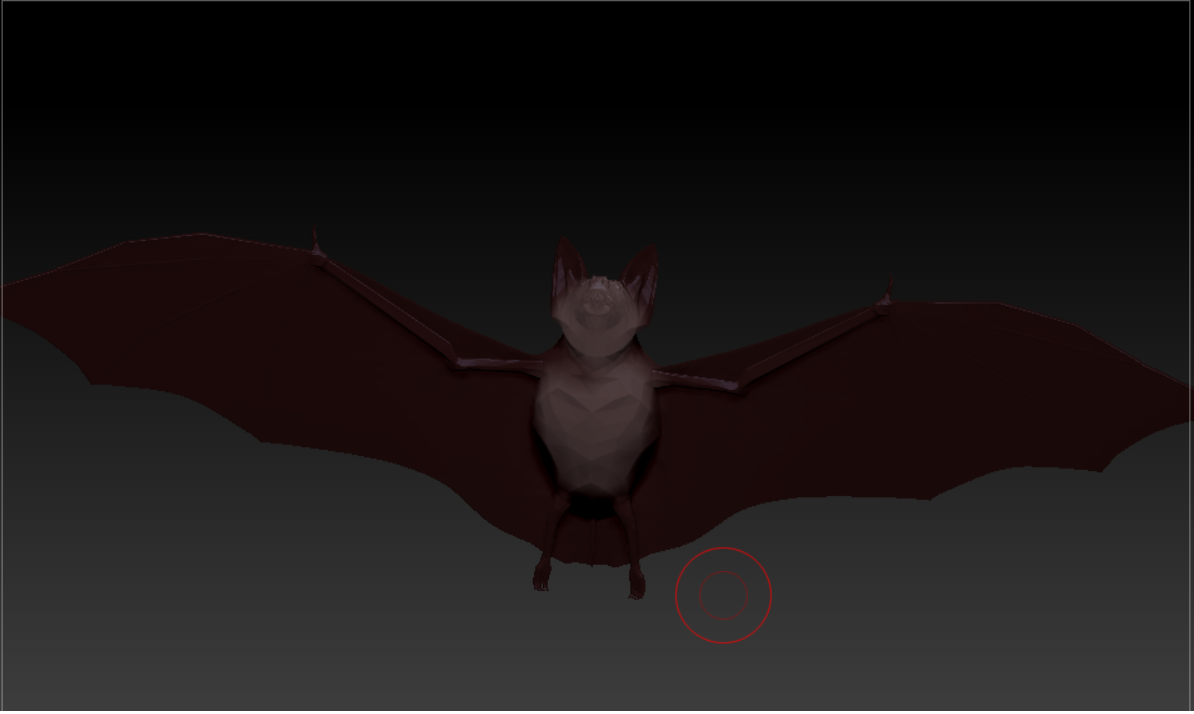 I have possibly started to late ... but I have made base gameplay loop (sorry for the default car ... custom are in progress!).

Still ... many things are missing. First of all models, then combat and then improving AI .... btw. I have added local multiplayer (up to 4 players) and It's preety fun (shame that I had no one to  play while recording). Anyway here is vid and time to lunch blender ... keeping fingers crossed for free weekend! Hopefully I'll have time to finish this since I have many ideas for incorporating theme :D

Started getting everything working in Unity! Most of the game play mechanics are done, so really most of what is left is just adding more content (3D models, story, polish, etc). I've also decided on a title : You are (not) welcome here.

For some reason I decided to make a scary game for the holidays...

Just letting you know I got one of my core mechanic down, and honestly I couldn't be happier. It took way too long but it's there.

Just about got the main loop all working, just need to build the level...

I still have some textures and animations to add but this is the main game game mechanic.

Hey everyone. Here is a video showing the main mechanic for our game. We would love your feedback.

That is really good I love the idea.

Just the level design so far still working on the game play.  Any feedback would be awesome!

I love the flame! Never thought that something so simple would look so cool

Thanks, the flame is simple but effective.

Video for "Back"  -> Title now changed to "Back in Time". Abilities will be explained in further versions

Hardest part of the game for now.

Some progress on materials and post process and on player character ... but he looks kinda strange. Lol maybe time to learn some proper blender modelling....

Those are some cool particles. I've never tried to any like them before. I need to learn how to do the energy ball one.

Looking good so far looking forward to playing it.

Thanks! The energy one is very easy - I did 4 random electricity like strokes and spawn them on surface of sphere with some random rotation and size ;) Probably would look better if those strokes had some different opacity/emmision on edges but that has to do for now

Hope you enjoy what you see.

I want to be in the showreel

A short clip showing the main character, Lucy, traveling through a mysterious Psygate.

here is my submission. Not as polished as I'd like but it's there ^_^

game jam almost finished just rushing to polish it up

Final Video for "Back In Time"

I finished the game for this game jam. Here's a short video I made for it.

You are an alien. Use your psychic powers to control the population into destroying their planet.

My final submision, i whist i had more time to work on the jam, but i (kinda) made it

Final version. Had to change a few gameplay elements and fix bugs in last minute but managed to finish it.

Alright, I managed to submit in time. Phew!

I've just finished Psychblast, my strategy-puzzle-platformer entry, and made an entry for the showreel:

This is the unedited and 10 second shorter version of the video that I would like to have in the spotlight :D Choose either this one or the edited one that I will post as a comment to this post.

Here is the edited version :D

Here's a short clip of some gameplay from my game.

My video for the show reel - Psychic Powers TD

My Show Reel Entry from my Game!

https://youtu.be/z3CVt3fjRAY Here is a little video about the game I made :D! This is a video for the show reel :D

Here is my video for the showreel :)