Submitted by jaironunez06 — 2 hours, 32 minutes before the deadline
Add to collection 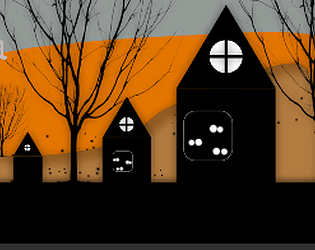 The art and music are great. My main complaint is that the enemies take so many hits to kill, it's just ridiculous. The game also doesn't restart if you fall of a platform and when the game restarts you have to go through the intro and all of the dialog again. You also use like 4 different fonts. I quite liked the one used in the little intro part, so I would like to know what it's called?

Outstanding graphics and music, keep it up!

The music is great and the battle is interesting. And the graphic needs to be improved.

BTW, I stuck outside the screen 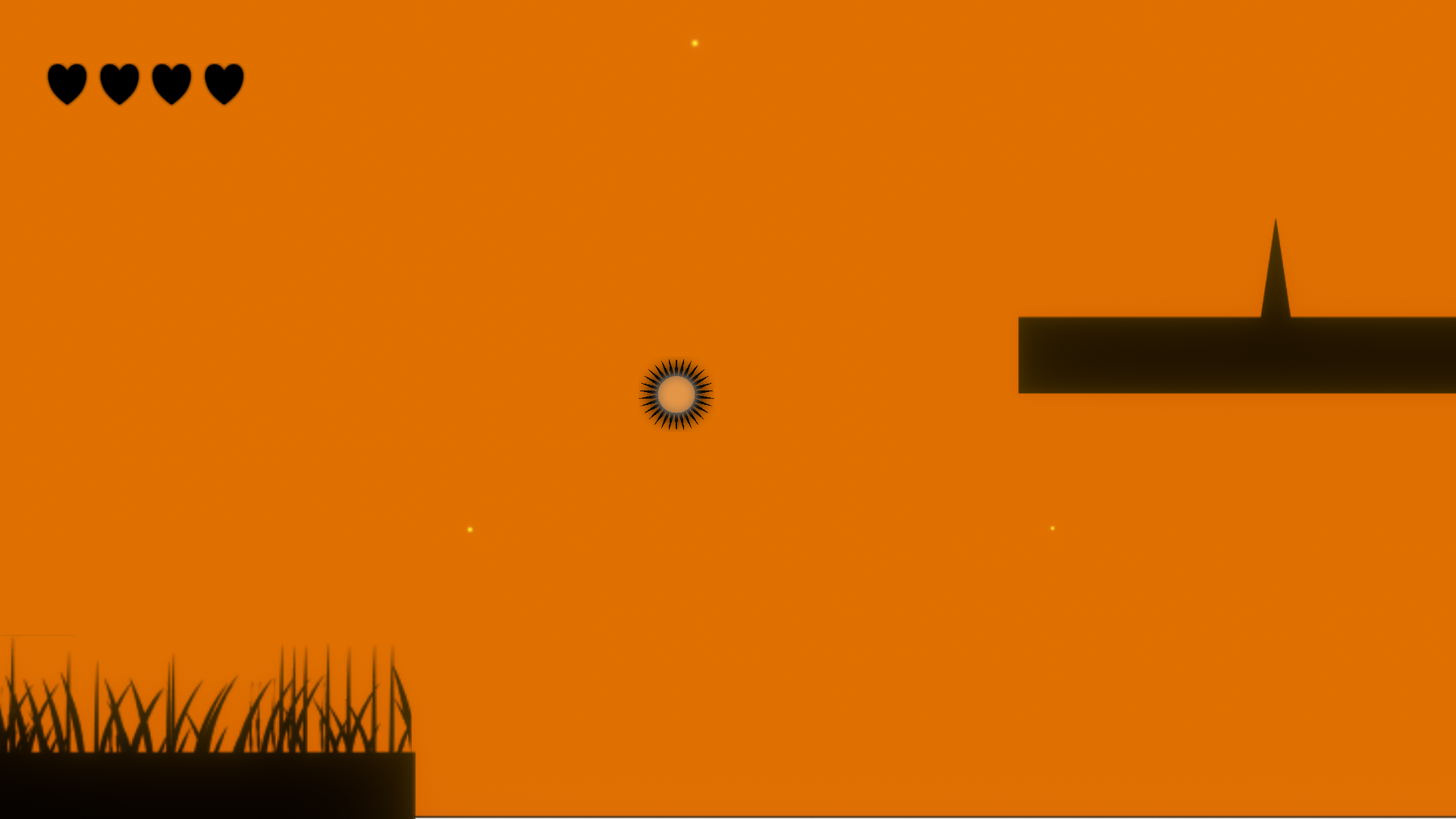 Thank You!  :) Thanks to the time frame I couldn't finish all the details need it so that was one of them :)

It's an overall good game, I mostly liked the graphics and the music!

Submitted
You Know Nothing
LikeReply
Ace of MapleSubmitted177 days ago

The game and music are very pretty but there were some strangeness in dialogue. They were talking about things that weren't there and the dialogue would leave the screen. I was having fun with fighting the monsters though

I love the music and the particles you have here!

Found some minor bugs on the way and once I died I had to restart with alt-f4 cause I was unable to press Try again, but apart of that it was a cool experience!

Nice music and the art style is pretty!

The soundtrack is amazing, i stopped just to listen to it, well done, though it could loop in a seamless way to avoid breaking the flow.

Art is beautiful, there are some inconsistencies, but it is great overall, and those particles and trails are very cool too.

The dialog could flow automatically, have a box for it and just not be there floating on the screen, there was some texts that didn't even fit on the screen.

The gameplay is lacking, i don't know if this is the right word, maybe just need more polish, the movement of the character was strange, like i was on the moon, some bugs like being able to jump on the wall and not respawning after falling on a pit.

Lovely universe, the music is awesome ! You put together a very mystic world with a mysterious vibe. The controls are a bit too floaty for my taste but I enjoyed my experience! Good job !

I love the vibe youre going for with the art and music, especially the colors looks very cute and moody. If there was more gameplay other than shooting i think it would be even cooler, good game!

Nice game - i like the particle effects and the atmosphere of the game :)

The music are art are great :) Just wish you had a bit more of a background that just orange but that's really a minor gripe. Great story too. Well done, you should be proud!

I'd really appreciate if you played and rated our game too! Thanks :)

Thank you! I already play it and rated it too! I leave you a comment also.

The music and visual style is pretty cool. The gameplay idea is simple and fun. The game is a bit buggy, and it clearly needs some polish. The story in the beginning of game is way too long. Overall an okay jam game.

Awesome concept. I love your art style but I wish I could see more of it and less real life objects. I am really interested to see what you make next! well done :]

Love the concept of the game, I like how you portrait the games mind vs the consciousness. Now the camera is a little weird, the character feels floaty when I jump and there's a part when I jump to get to the other side I fell and I thought that I was gonna die and respawn again but the character didn't die. Overall keep it up, this is your first game jam and is awesome that you submit it in time. Never give up :D

Thank you! To be honest I knew the game had a lot more things to be done but I encountered so many bugs, error, Unity freezing on me like crazy 😅 etc..that I didn't have enough time to make it the way I really want it! And Again Thank you for playing the game I'm happy that you enjoy.. :)