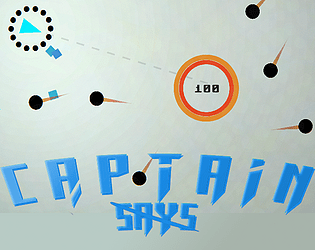 Finally a game which stands out! Dunno if because t'was developed by XX chromosomes, but still, great job Amy! Loved the audio pulsating effect on the play button and new best text (audiopeer right?) that's a nice and unique touch! ;) The art is so simple yet gorgeous, reminds me of my first game jam. If the player stopped more suddenly, you would have sharper control, but this is okay too. Overall pretty balanced game! Keep making these and you can even monetize them ka-ching!!

Fun and polished. Love the twist,  the art style, the alternance between shootem up and escape phases, and the chain combo system.

Game could have been more punishing though, in terms of overall enemy density, or when you don't respect the orders given (point malus comes to mind). Would have loved sharpest controls too, was a bit to "icy" for me.

Design-wise, the most interesting aspect to me was when the non-captain would order to shoot any enemies. That changed the game to a bullet hell. Very clever.

Simple aesthetics, but the contrast looks great to read the situation. Solid UX on enemy death as well. I could clearly see them die when I hit them. Player damage less well polished. Not so obvious you got hit. I think I would have preferred some kind of shockwave triggering when you got hit with epicenter on the player that would push the enemies away, or something along these lines.

The tutorial was excellent for onboarding as well. And you made it optional, which is unintrusive. I can't give you my first reactions playing without the tutorial, because I didn't try.

The UX weak point for me was reloading. I did notice some circles around my player at times, but I'm not sure what those were. I assumed they were rounds. But I'm not sure. Point is, I was always surprised by my inability to fire and it frequently resulted in me being damaged. A similar problem was experienced with rate of fire. I would click and some clicks would be ignored. Not sure why.

Music is excellent. SFX has great variation in the sound for enemy death. I don't know that I like the sample you chose, the weird "ding", but it wasn't monotonous.

The theme was hit alright. I suppose when the captain isn't speaking, the game is. So it's a liar alright.

One of the better entries in this competition for sure. Enjoyed it.

great job i love it!

lovely game .. I liked the sounds and the effects that you have added , but when the Captin doesn't say to shoot the enemies I hoped something happen when I finish my bullets , every thing else is just great

Loved the PLAY button animation and how it animated according to the music. Gameplay I could'n understand how the "captain says" works, I mean was it alternate or it was random, but I couldn't figure out when to follow command and when not. The interesting thing was when I have to NOT shoot the enemies, it filled the screen with the enemies this can be helpful mechanic in managing the difficulty. Overall loved playing your game music and graphics FX were awesome.

Great job! The game is kind repetitive, it should be great that at least always you have to kill something. Just my opinion :D. Keep doing games.

Submitted
This is not a game
LikeReply
iwolgaSubmitted1 year ago(+1)

Played your game. It was kinda boring to play maybe because most of the time I just was waiting for next command but audio has nice rhythm and game have good game feel and I enjoyed it.

Game was a little bit boring, cause I couldn't shoot enemies, cause of shortage of ammo but overall it's pretty polished game with nice game feel.

Great game, I enjoyed it. I really need to learn how to make music like that :O

Very good and polish game ! It really feels good. I like that the time slows down when the rules change. And there is nice feedbacks, and visual effects. Bravo !

Really nice game! I loved everything on it, I came from a comment from other game uwU

Submitted
This is just a simple and normal game.
LikeReply
SyrAppSubmitted1 year ago(+1)

Very fun game, It reminds me of Simon says but in a video game. This would be a good mobile game in the future!

Great game! The movement made dodging the enemies a little frustrating though, it was ice-like and felt slightly unresponsive at times. Other than that, I enjoyed it!

Hey, are you able to build for macOS?  You can upload to an outside site (google drive, media fire, etc) and just share the link so we can play and rate during the rating period.

You don't necessarily need a mac to build for macOS.  If using Unity, just select macOS X in the build settings window (you'll have to download the mac build support files first)  You can do that in the Unity Hub > Installs > Click 3 dots on the specific editor version you used to build this game > then select mac support files.  Thanks!

can you try my game? 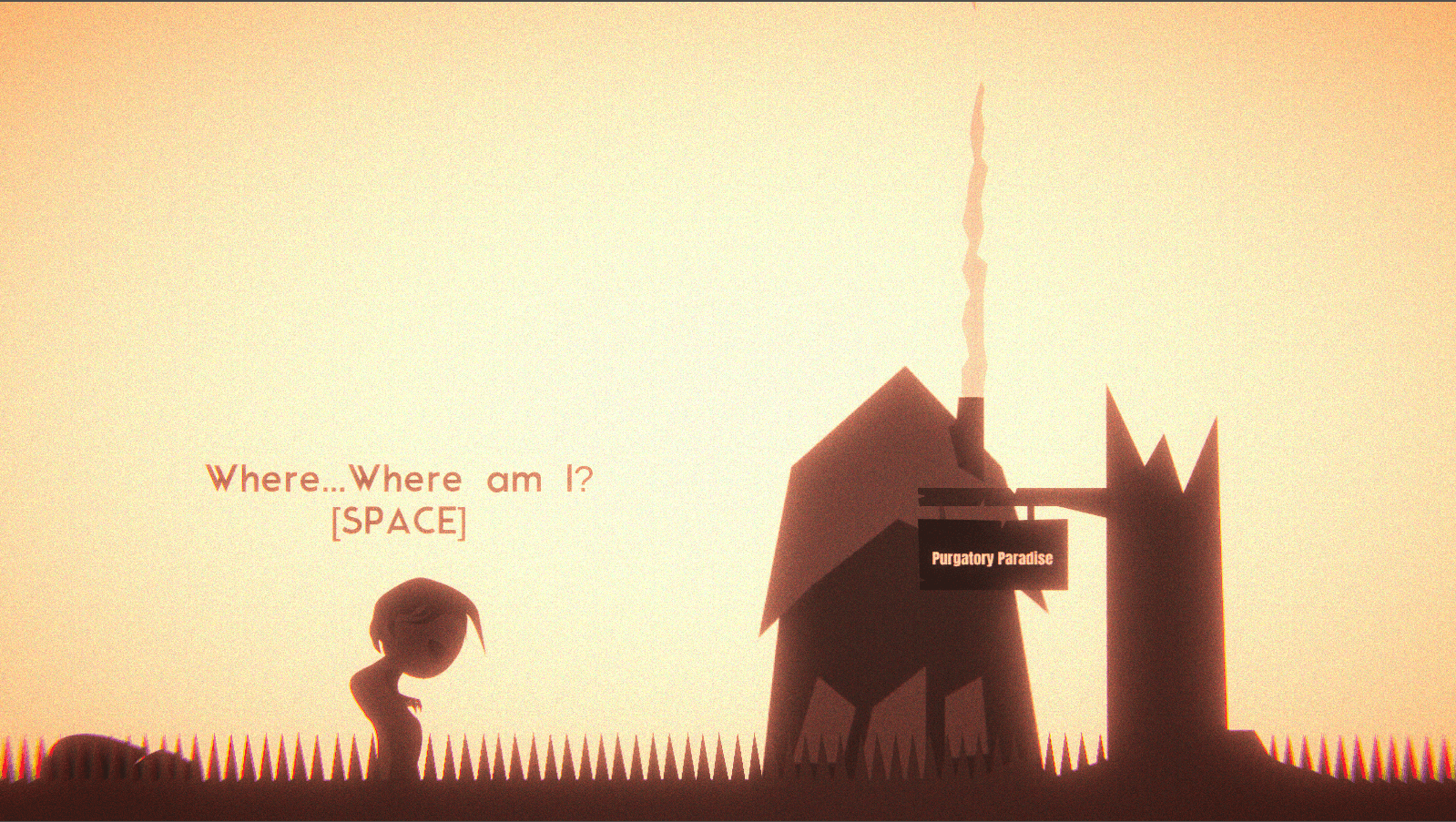