Hi everyone. Looking for feedback and constructive criticism on your game? Well, I play your itch games every week on my channel and provide insights, thoughts and suggestions on how you can improve.

To submit your game simply leave a comment on my most recent ' I play your itch games ' video with a link to your game.

Thx for this forum thread.

Music was custom-made for the game.

hi. It looks great, if you can leave a comment on any of my youtube videos (below) I will add the game to my list and play it in an upcoming video 👍

thanks. I do really enjoyed it. Glad that shows 😁

Sounds good! I'm going to postpone submitting my game until it's a bit closer to completion. I've already subbed to your channel though on YT.

I look forward to playing it 👍❤

hi looks great, can you add a web build or mac download. Currently I am limited to those options. 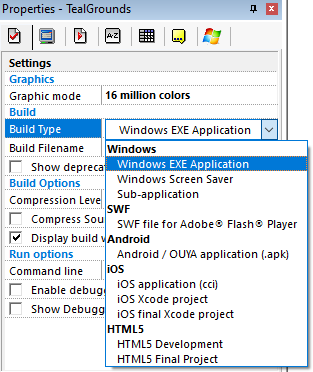 Thanks for the response!
It looks like Clickteam Fusion requires a certain paid extention to make it possible. Also, I don't have any mac devices to be able to test it to make sure it works fine. When it comes to web build, it really ruins the performance, and in-game graphics are glitched which makes it unplayable. 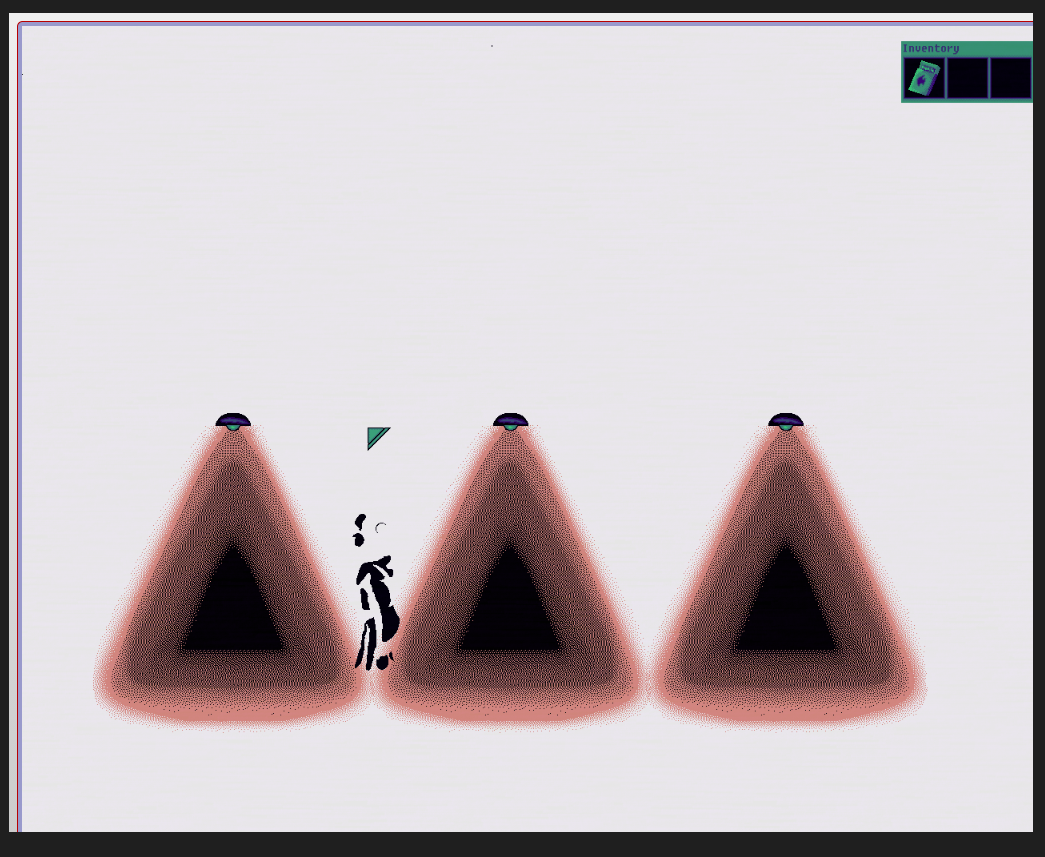 Asteroid dodger is a fun and fast paced game where you are an alien who must dodge the asteroids falling from the sky and not get hit by the spikes. You can play as a green and blue alien. 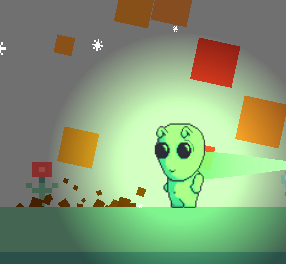 Hi, please tell me what you think about my first game: https://iuliu.itch.io/sultans-breakfast
Thank you in advance ;)

What a wonderful initative.
I would love to put our game forward. 💪

So, this is our game Glyph! A colourful and atmospheric 3D platformer game we hope to release on Switch later this year.  --> https://bolverk-games.itch.io/glyph

The game is currently in Open-Alpha. I hope you will enjoy our free demo, and if you have the time, please do leave behind some feedback.

Maybe  try our game - it's an Audio Adventure and has a novel genre approach :D

Hi, I am a one man developer and have recently released my mobile game Trash Invasion. It is about handling an invasion of trash, catch trash mutants, learning how to recycle and helping the world from pollution (for real). I would be happy to get some feedback.

thanks I will take a look

Check out my game, Crazy FPS. 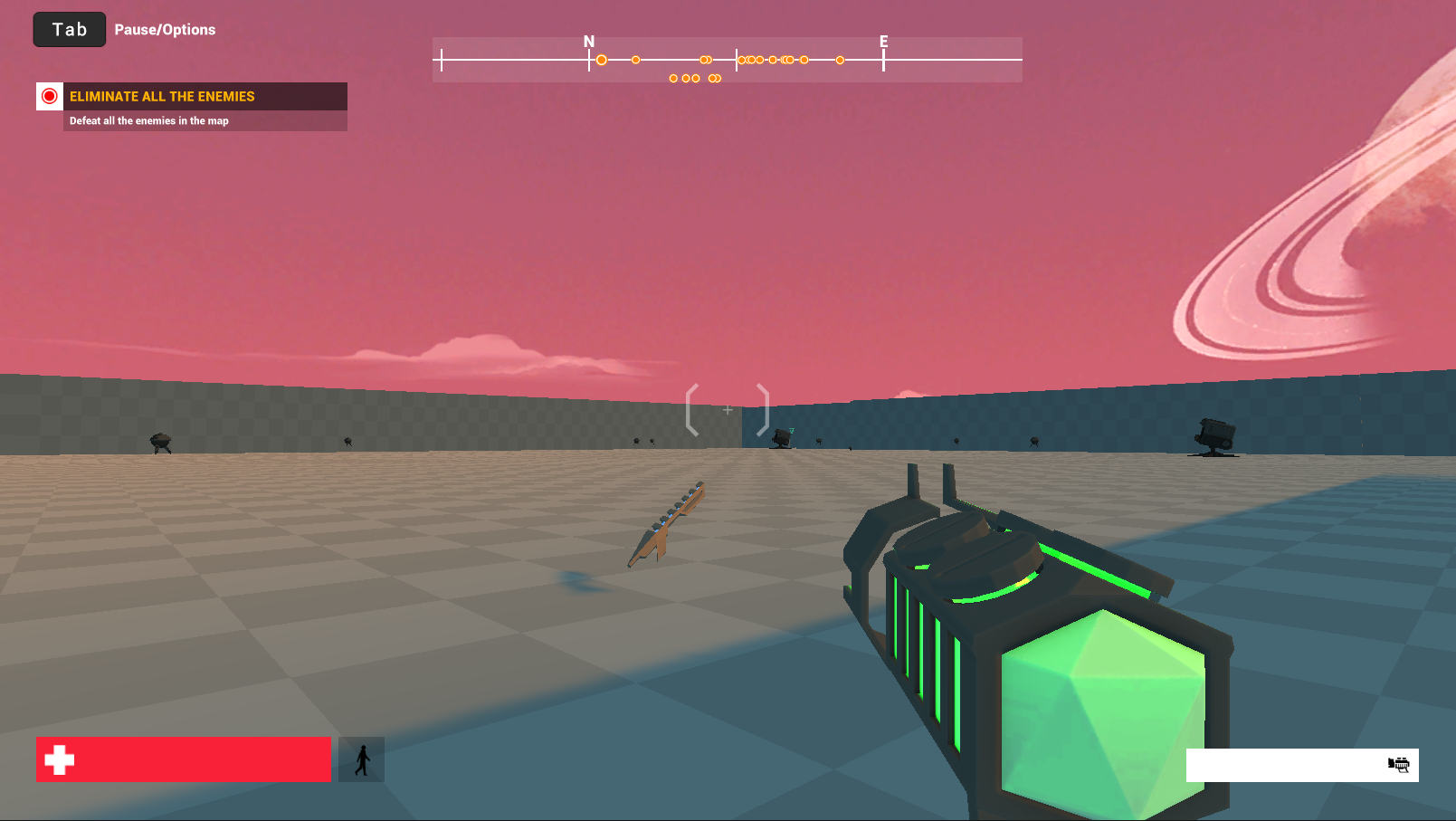 I’ve released my first game, Adamantine a 2.5D side-scroller game, where the player controls a ball and will have to avoid obstacles to complete all 5 levels. As an Indie-developer, feedback, and reviews are really helpful to grow. So please try out my new game on the link below and share some feedback.

I left a comment on your channel and submitted a link, please play: https://foxyvideogames.itch.io/tooth-and-claw

Finished and uploaded my first solo project, Garden Beetle. It's a bit of a throwback to classic arcade style games. Should be easy to play in quick installments. If you play it, would love to hear your feedback.

Hello! Thank you for your work! I would be glad to see the game in your release: https://dapoh-games.itch.io/the-place 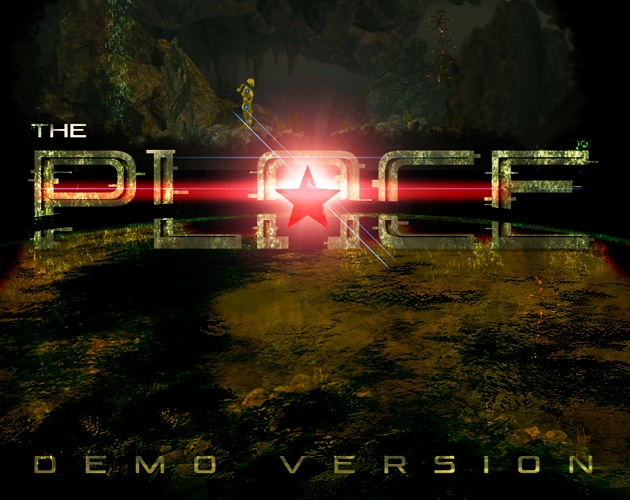 Hi! If you have somebody to play with (or using Parsec) and a gamepad you can try our game :)
It's fast "dash and push" game where you should push enemies against each other.

Hello Xanderwood and hello everyone !

We've just released a new prototype with the aim to validate the campaign mode structure.

To test the prototype : https://tealrocks-studio.itch.io/junk-raider

Junk Raider is a Strategy RPG game, you will alternate between RTS battlefield phase and army management phase. Each game provides XP to your troops and reward you with materials (money) when you win ;). You have to use your materials in the base (management phase) to upgrade/heal your units or construct building to more options.

We'll be thanksfull to you if you can take time to test it and give us feedbacks.

You can get the game here :  https://tealrocks-studio.itch.io/junk-raider

And there is a formulary to give feedbacks  here :

If you want know more about the improve with this prototype you can go here : https://tealrocks-studio.itch.io/junk-raider/devlog/196249/prototype-v01-campaign-mode-show

Hey hi Xanderwood, Get to da Chopaaa! is a party game for 2 to 4 players but you can also play alone against bots... 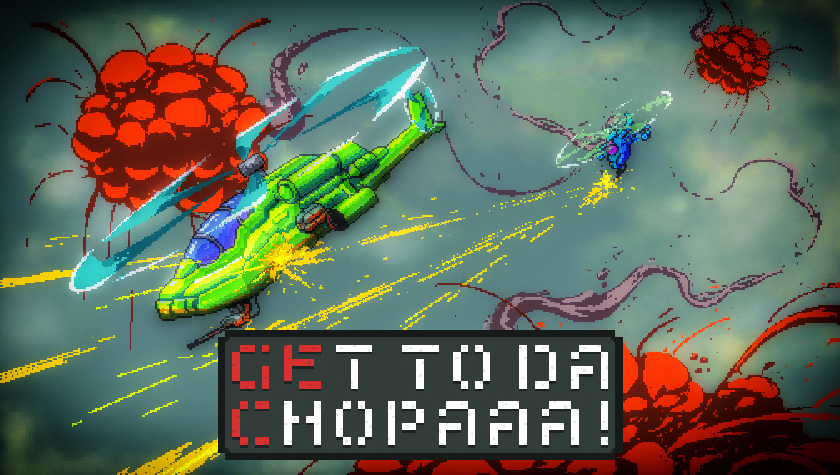 One game I recommend is Chuhou Joutai. It's a danmaku shooter modelled after the golden era of arcade games. The demo is also available on Steam.

For months aliens have been terrorising the planet. They have killed anybody who tries and stops them. Everyday more and more people are abandoning the big cities and the aliens have began to take over. There are rumors their headquarters are based on the moon.

One brave astronaut has a moonshot plan to take out all of the enemies on the moon and destroy then aliens motherships alone with no help. it is your job to save the planet and bring peace back to earth. 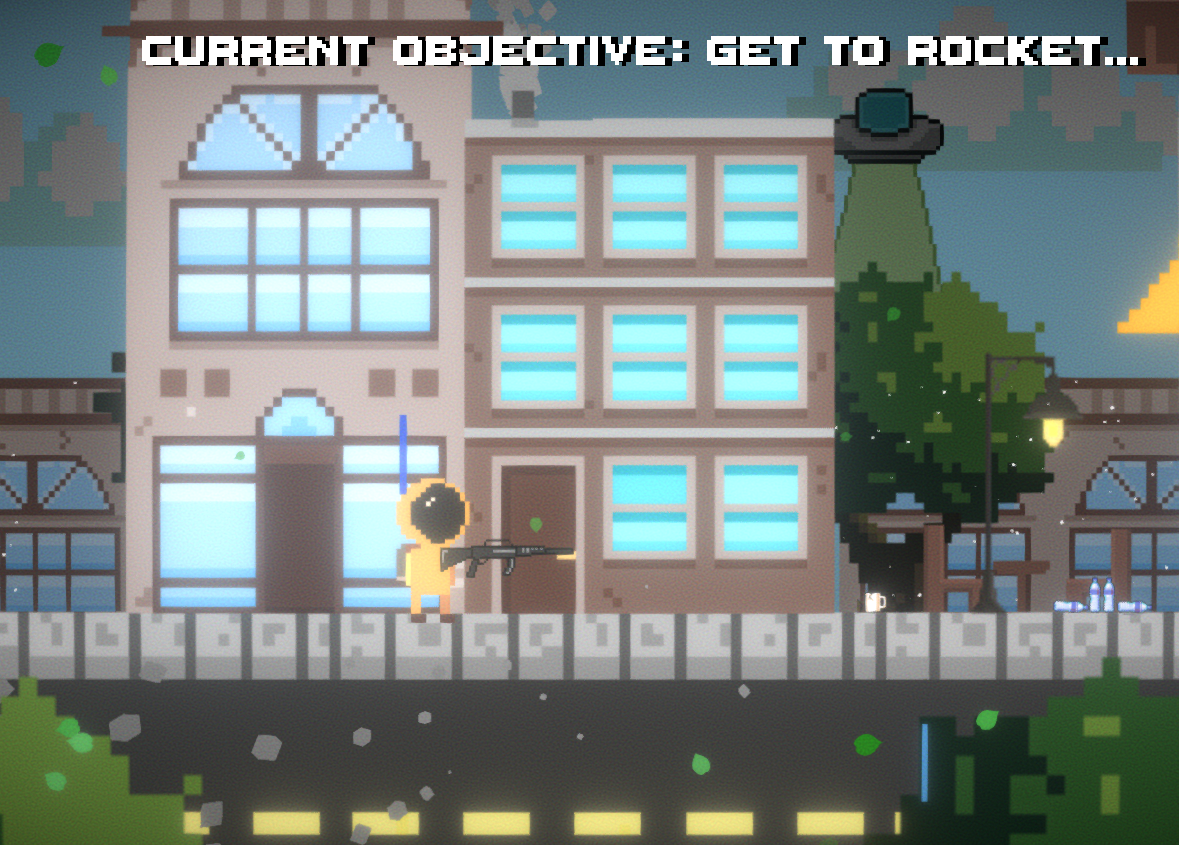 Escape the noise and chaos of modern life by retiring to our beautiful archipelago where sunlit green vistas and gentle breezes provide the perfect backdrop to let your mind ruminate over a batch of enigmatic puzzles by trying out our newest game, Farmit.

note: just reply if you see this so I can give you a download key.

Hi. Can you tell us about your impressions of this game? 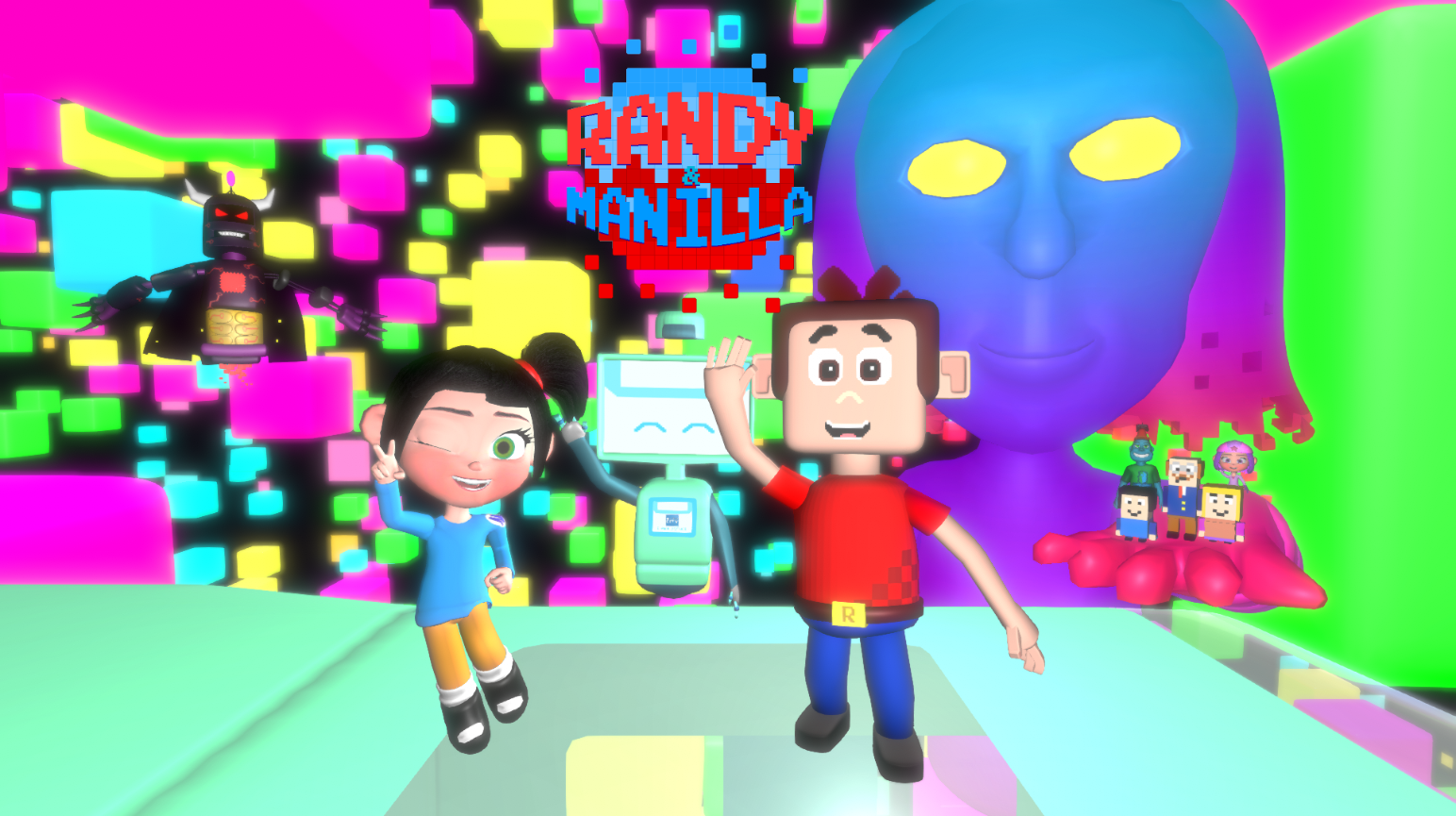 Please play my second game I released for Christmas. Go and download at https://littlelulu-falcon-emblem.itch.io/christmaslight.

Have fun and Merry Christmas!

Can you play my game? im new to game dev and would love for you to player it. https://unevenbow.itch.io/kill-the-baddies

Hi please can you check out my game. 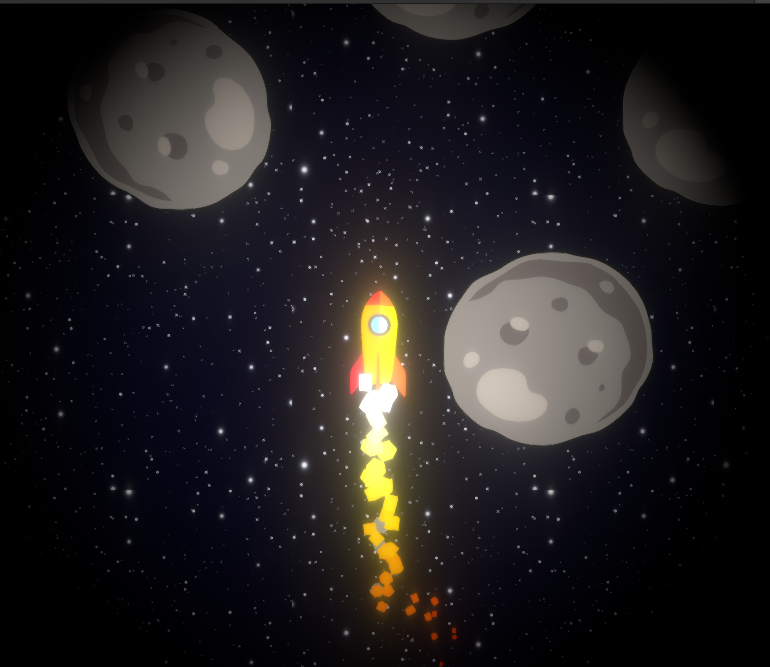 After designing my html-textgame, I just browsed through the community posts and being generally open for opinions and feedback about my publishes game. So far being just one while sequels being planned & another story being under progress too.

In case you'd like to share a "let's play"-version or if you need any hints how to find hidden lines, it would be cool if you could pass the passages that some others wouldn't notice yet. It depends on the browser you're using, while it's a free webgame so no download and there's no sound or graphics, also no "saving"-feature either.

I've also tested every path in-game so there's a way to connect its story with strategic thoughts and probably you could get to its end-sequences? Maybe I'm even online when you're streaming live or optionally just reviewing its video later. Still it would be an honour if players think in a similar way like me when coding that game, while it includes alternate sections, some of them will depend on seconds of waiting & others do reply active clicks or hovering.

It's even manually translated into 2 languages, one can be seen while the other seems to be bit "hidden" there. Just the way of coding a language-screen sounded too "common", I want a more unique way so each of those lines got some text added. Mainly I'm coding until it looks perfect, then keep on fusing and saving a mixed part, recoding that game too and somehow if I'm lucky, a game gets actually published xD one platform even got cancelled for browsergames, only accepting new mobile ones. That's how I've got this community suggested by a user and I like how keywords and text can take a while without the page showing an "error"-message because of session-timeout.

I would love to hear your thoughts about my game! Just put out the final browser version here on itch and the Android open beta is live too and hope to get some extra testers to finalize that version! So i hope that with your help i can get enough feedback to know what i still need to fix for my game and launch it!

“City builder - Puzzle Challenge, is a puzzle game in city form. Build the requested buildings in your tiny city while managing your resources and keeping your population happy! Every building effects it’s neighbors and the city and try to solve all the puzzles from big city to small towns."

Once upon a terrible time fruits attack you. instead of being friendly, they betray and attack you like anything!

survive the longest time in order to take revenge!

but remember: Taking revenge is not always right, neither is always forgiving right

all feedbacks and suggestions are welcome :D

thanks and hope you will play!

Hi, I love what you're doing and just subscribed to your yt channel.

I also submitted my game. It's a Mario like 2D platformer. Where you can play as 6 adventurers trying to survive on a hostile world. I also added a special gem hidden in each level that's worth 20 times a normal gem.

I hope you consider playing it!

If this post is still active, well I invite you to play my second point and click Grandma with pleasure! 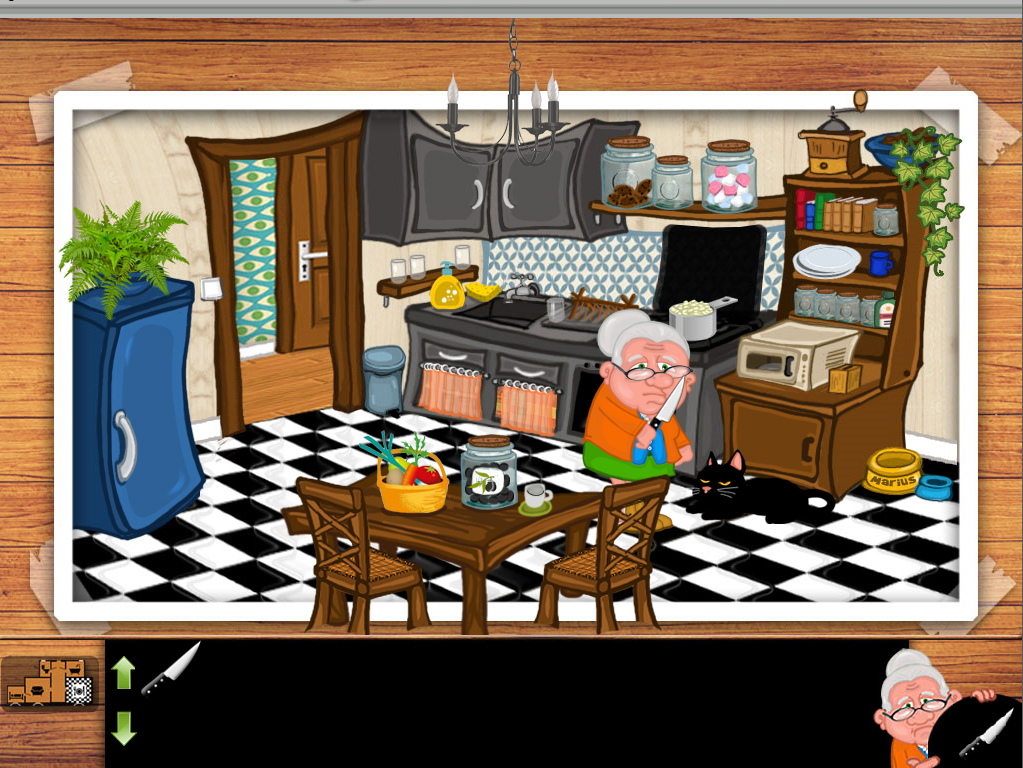 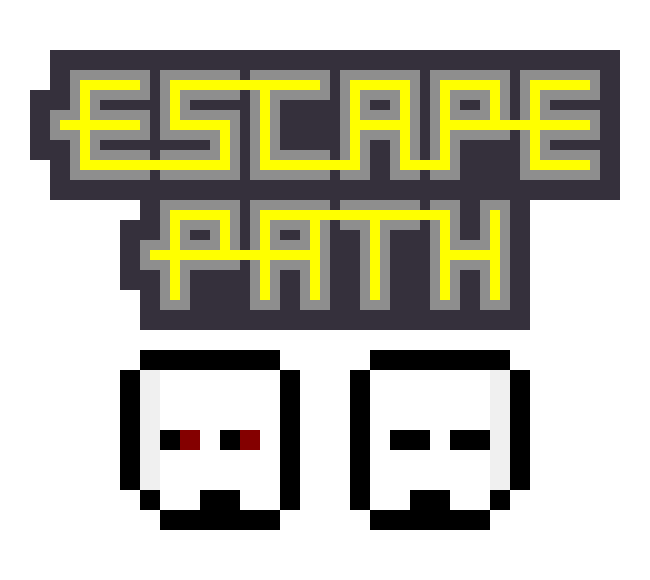 ok. I have made a little mobile arcade game but is a very solid and fun one...so maybe you should give it a try?

Thanks for this initiative.