I had a play through it was good the msuic was nice except the camera felt a bit odd. I wish there was a way to move the camera instead of it just rotating based off the player. Also it felt better controlling the gun using arrow keys than the mouse. It was hard to tell where the neimes where coming from as as soon as the door opened you took damage. It felt hard to get used to the controls but i got used to it eventually. Good game!

Cool game i liked it the grahpics are cool and gameplay was fun. However with the first enemy type when my stamina was high i didn't care about being hit by them as i had a lot of stamina but later on i tried to avoid damage. Also if you ever want to post progress pics of your game you can on my discord https://discord.gg/g3jbZz5h42 be cool to see how your game or any other i progressing. Good game!

Soory it took a while playing now

As you are aware from the last post development as been put on hold but that game i created for the game jam is finished I'm just waiting for Sunday to come around so i can release it on itch.io. It is a game about swapping gravity and avoiding spikes to reach the objective.

But back to moonshot plan i have been working on a pet for the player since the player can only shoot left and right i created something that will hit the targets you can't reach. There might even be some levels where you have to take control of the drone to carry out certain objectives. 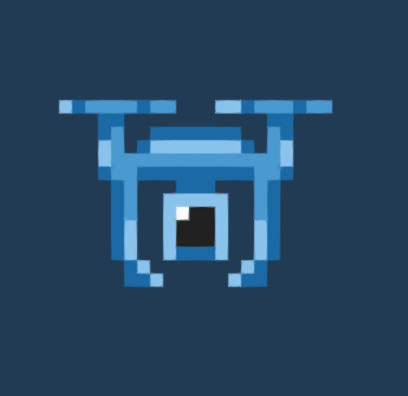 I created him myself i might add some animation to him at some point.

The drone fires out bullets dealing some damage to the enemies. For now he can just damage them and an impact effect will play. Soon i will be adding sound effects to him. 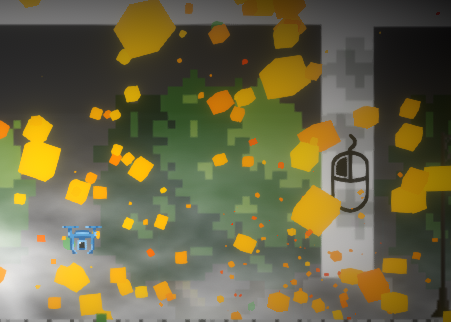 This was a picture of him killing an enemy.

So that he isn't overpowered i have reduced his damage and fire rate.

At some point in the future i will be introducing some more enemy types that are more of a threat to the player.

I'm thinking of putting the source code for the drone on itch.io tell me what you think below.

Really cool would love to see some more cars

Thanks will send an email shortly

Thakyou we can screenshare later on if you want?

I have online meetings till quater to 3 today are you able just to send a screenshot if you don't mind? is that ok?

What I meant was that I prefer playing games like that with just the keyboard so it would be easy with a button on that size of the keyboard. No I didn't run into any bugs I can remember. Really good game!

Thanks that would be pretty cool!

In this asset pack you get all code and assets used. Some of the scripts include a movement script, camera controller, jump Pad and a variety of enemies.

Some of the enemy types include a patrol enemy, a enemy that flies after the player, a bouncing enemy, and a enemy that will chase you on foot when you get in range.

There is also a coin counter in place that when you collect a coin will update the ui counter.

A main menu is in place too.

All sound effects were created in SFXR and the music is from freesound.org.

We did accidently leave a main menu template from the asset store but we never ended up using it.

There are some scripts there that never made it to the final game like the magnet however it is just an empty script the vast majority are coded,.

Something extra included is moving clouds the clouds speed and direction of movement can be adjusted.

And you get a timer But you will need text mesh pro.

Some of the assets used can be found for free on the asset store.

Everything you see in the game is included. 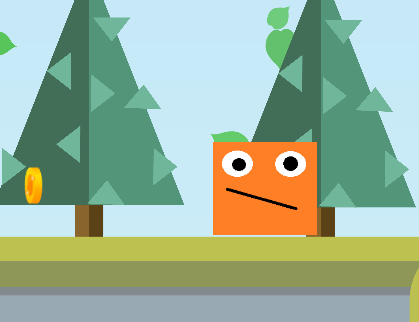 I changed my name from ellisjames20061

I tried but i honestly had no idea what to do. Also there are some overlay issues with the UI 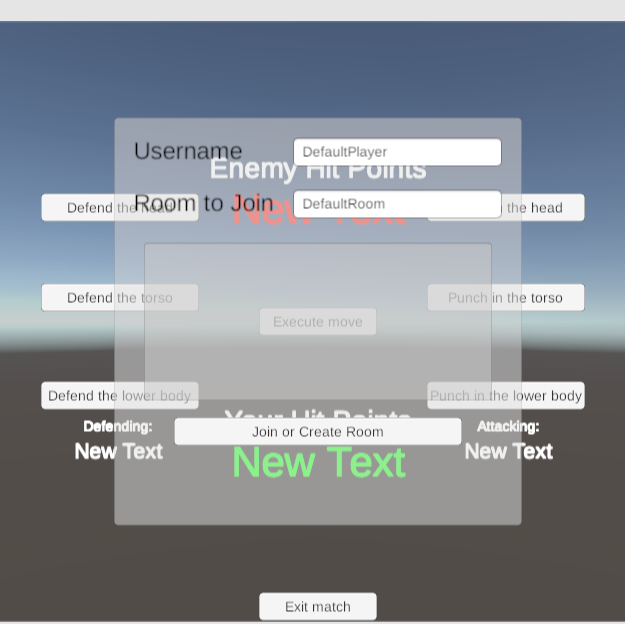 Thankyou i am currently working on the full release and have addressed some of them issues thanks for having a look.

Hi i am willing to trade feedback would you still like too?

Hi if you don't mind can i get your opinion on something i have redesigned my profile page and i was looking for somebody elses opinion on it do you mind telling me what you think?

cool I use pixil art

What software do you use for pixel art?

Yeah I just realised after I sent the message :) also thankyou I appreciate it!

thanks development doesn't continue till Sunday so you have a while,  just 8 bit graphic style and make the canvas size whatever you think would be best :)

Hey thanks that would be nice are you able to create a pixel art helicopter please with a spinning animation for the thing on the top I have a pretty cool level idea involving one. Also if you mind maybe a heli pad please. Also could the helicopter have a place for a gun on it. Thanks I really appreciate it!

I'am looking for somebody with experience with pixel art if you help i will put your name on the game page and have your logo inside the dedicated credit page on the main menu of the game. Also i can link your itch.io page. Also in return i can review your games.

I need somebody who can create 8-bit pixel art i am hoping you would be able to create some 8 bit aliens with run idle and shoot animations, also help creating general scenery for the game.

I won't be able to pay you though

Your welcome it felt like i couldn't because there was no visual response and since the crosshair is a cross when i hovered over it it looked like i wouldn't be able to click it because the cross makes me think its unavaliable.

Reply
itch.io Community » General » General Discussion · Replied to Creeper Games in I would like to check out and review some of your games!
Ellis James Game Studios5 days ago

Reply
itch.io Community » General » General Discussion · Posted in I would like to check out and review some of your games!
Ellis James Game Studios5 days ago

Awesome its a good thing your doing!

I Played through and got to round 4 it was fun but a bit confusing at first i got the hang of it. Also in the menus if i was you i'd change the crosshair as it looks like a cross as if you can't click it but you can. The occasional small bots of music was nice and the art was cool. Good game!