Save the Potato Queen
Submitted by Njegosh — 1 hour, 30 minutes before the deadline
Add to collection 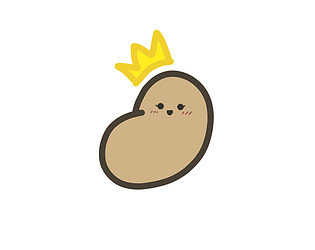 Such cute graphics, I wish I could survive longer ahah. It might need some other blocks to make traversing the map easier, the faster enemies could catch me in an instant. Very good effort, I really liked the overall presentation and polish :)

Really nice concept even though it's a little hard to master

Very interesting take on the theme. Hard to master, but also really fun. The presentation, visual and sound effects are really good. The level takes a bit of getting used to, but it has a lot of opportunity for the player to explore the mechanics. Also, let me say that your menus are probably around the best I've seen in this jam.

I think the money comes in at a slower pace than it should and the gnomes are a bit too fast. But maybe that's just me. And even if it's not, a little bit of balancing will solve that.

Congratulations! One of the most solid entries I've seen so far!

I am glad you liked our game. We certainly didn't have enough time to play test to make a good balance of money gain and waves of enemies within these 48 hours. However we do plan on continuing to work on this project and your feedback is very helpful for us.

Great concept and solid execution. It takes a bit of learning the ins-and-outs of getting the Queen around, but it's quite a fun time once you get a solid grasp on it. Good job!

I liked it! The concept is pretty well thought out and the art is adorable. One suggestion I have is to bind more controls to the mouse (in my opinion, moving the camera with the mouse and rotating buildings via scroll wheel would make the game easier and faster to control), but that's a minor nitpick.

Thanks for your feedback. We will try our best to make controls better in the later versions of the game after the Jam ends :)

Generally I like the concept its really fun to run away from the enemies with my towers. Its refreshing since Ive never done something like that! But I think there should be a possibility to kill the enemies. Not with towers! Maybe some enviroments kill them, so I have to bait them into those.

The camera could help me more. Its pretty hard I think, but the camera is never where I need it (because Im occupied with building). It would be better if the camera follows me. Meanwhile I can give it a offset with the WASD movement that you have (which works, but can be expanded upon). Also the camera could be between the enemies and me, so that the camera tells me who Im running away from.

Well done on that entry, cheers :)

Thank you so much for the criticsm. We will try our best to make a better version of the game once the Jam is finished. :)

Cool game, the third developer is my favourite! :D

He probably worked the hardest! :D

He had to move the couch to the floor above and almost got crushed by it. He helped us a lot as he is the creator of the idea, he was the one who thought of the "moving the objective" mechanic and the idea behind the Potato Queen character. He also helped us with some other mechanics and kept us all motivated with his enthusiasm, cheerfulness and compliments while sitting in the couch drinking a beer.    :D

That's an awesome concept :) !! The art is chunky, satisfying and juicy (if that makes any sense) and the gameplay is great fun ! I have an AZER keyboard so the WASD controls was a little tricky, but other than that, great experience !

It's very cute and quite fun. This mixture of second degree and very happy colors reminds me of Fat Princess.

It may be missing something for now, or different maps. But you only had 48 hours like all of us, and it's a great game for that time.

I have also my entry, but i hope this game win because it's fun and super cute <3

This is one of the most fun and cute games I've played this jam! got hooked into it even if there's only 2 buildings! I hope you guys would continue working on this 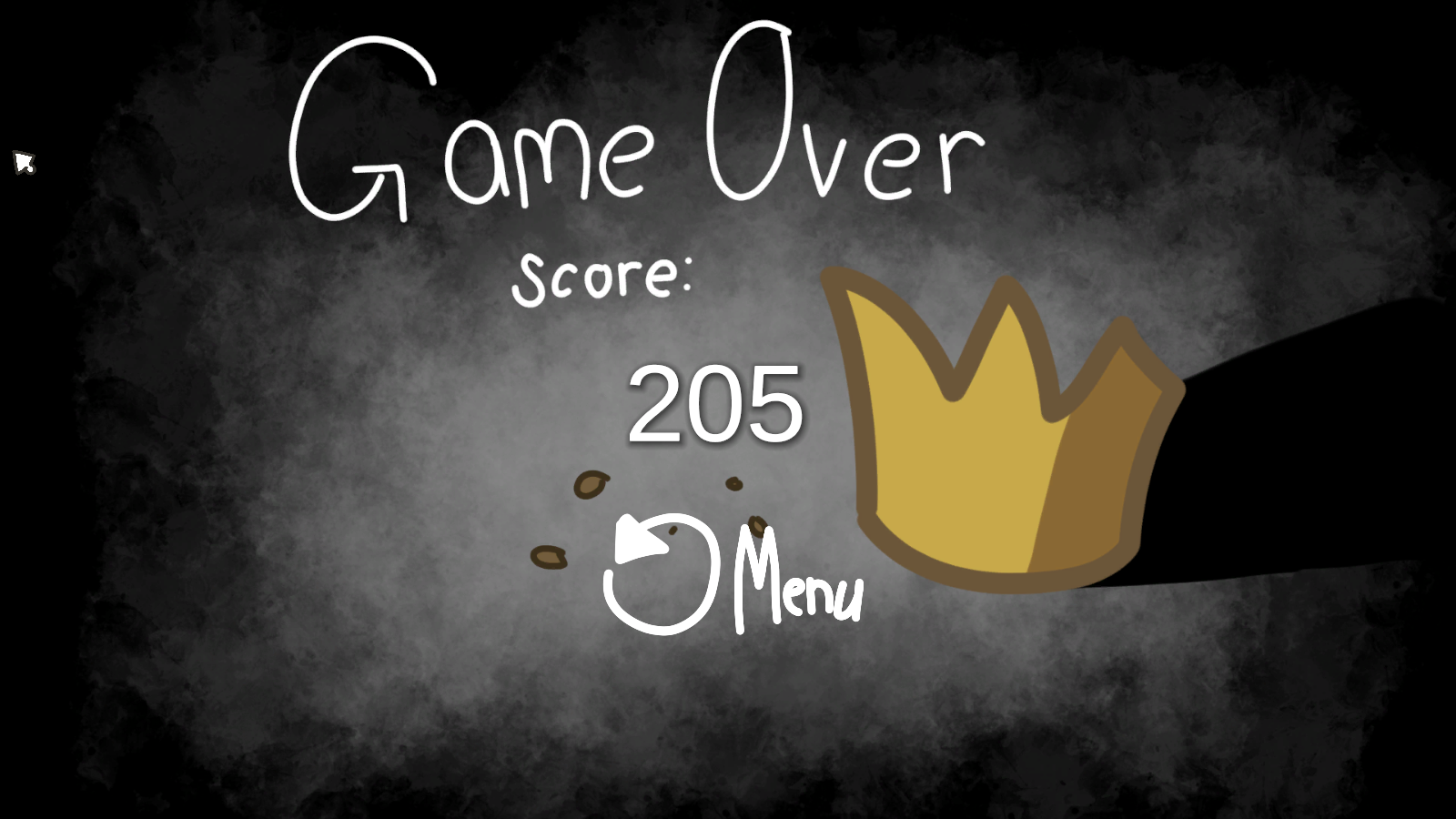 Submitted
The Girl, Wisp, and a Dream
LikeReply
NjegoshDeveloper3 years ago(+1)

Thank you, I am glad you like it. We do plan on continuing work on this project, to add more stuff and polish it a bit more.