A platformer where you use the level to push yourself up
Submitted by ProdigalSon Games (@Pr0digalS0n), Drums, Chevy Thompson (@chevythoughts) — 1 minute, 38 seconds before the deadline
Add to collection 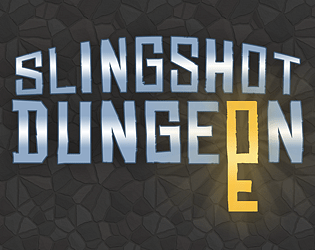 Very neat idea that I'd like to see expanded, but I'm not sure how well it fits the theme. You didn't really remove jumping, so much as add that everything else jumps when you do.

Thank you for playing and for your feedback. I see your argument and your are right in that we were not really pursuing the "not jumping" angle. One of the interpretations given when the theme was revealed is "a shooter where you cannot stop shooting" so we took that approach to the platforming genre and decided "what if everything jumps with you" so that now, obstacles that would otherwise be easy to jump over now you had to find another way to avoid them since they too jump with you. Sorry that this wasn't made clear but thanks again for playing :D

that makes sense then, and I do want to reiterate that it's a neat idea :)

I really liked the idea of a platformer where everything jumps when you do. You had some cool challenges where you needed to stop yourself jumping to get under spike blocks, which i thought were super neat. It was quite buggy however, and that did end up costing me a couple of attempts unfortunately. Other then that though, I quite enjoyed it! Very nice job on the execution, as well as all the graphics and music.

Thanks you for playing and for the feedback. I agree, there' still work that needs to be done to allow the platforming to be more responsive and smooth. Glad you enjoyed it :)

I really wish I could beat it, but I kept encountering a bug where I hit some spikes and would respawn, but the key wouldn't ever come back. I didn't have it and it didn't appear in the level again.

Other than that, though, it's a really cool  puzzle platformer. You did an amazing job of teaching the mechanics through the gameplay and I got far enough to hear the music ramp up one level, which was a nice surprise.

If I were to change anything about the design, I think it would be to remove a couple of levels and put their ideas into the remaining levels. The puzzles themselves are great and the order they appear in the levels works well, but I think they just need to be condensed a little more.

Thank you so much for playing and for the feedback. I really hate that nasty bug and I'm so sorry you encountered it. We definitely have room for improvement and will take your suggestions into consideration should we expand this idea. :)

The concept pretty solidly built upon, and the levels were well designed (somewhat at least), each slowly going up in difficulty. What really served me best was the background music, slowly ramping up as you go along to epic proportions. Not really much to complain about, maybe the stuck animation the guy mentioned below and overall, very well done, and polished!

Thanks for playing and for the feedback! :D

I really liked your take on the theme. This is one of the more interesting "platformer without jumping" games that I've played. I did like that the collisions were in the players favor so you would slide onto platforms if you were close enough. My small criticism would be that sometimes the player character will get stuck in their rising animation after they have landed. I would recommend everyone play this game in full screen to avoid clicking off the window while pulling the screen downward.

Thanks for comment and for playing. We did set the Desktop version to restrict the mouse on the game window unfortunately it does not work on the HTML version (is part of Unity's documentation) but that is great recommendation. Yup, once again we decided to go for new things like physics and so forth which meant a lot of learning so we get the funny yet fitting stuck animation bug which I've grown to like :P Thanks for you input

I absolutely loved the mechanic and the levels I was able to do made pretty good use of it. Unfortunately it's also really buggy. Here's the list of bugs I ran into: the hitboxes are wider than the character, the character sometimes slides after a jump (independent of how he's moving), if you land before the falling animation completes he stays in the falling animation, and on one of the levels the key disappeared so I was unable to progress. Still one of the better "designed" games I've seen; just needs a little more love before it feels good to play.

Thank you for playing and for the feedback. We will continue to work on improve it and make it better. :D

Very clever mechanic! Has the the potential to combine puzzle and platformer in a truly unique manner.

Thank you! Our designer loves puzzles so I think he always manages to blend it into all of out projects ;)

The game has an interesting mechanic, and it is an excellent representation of the jam's theme. I see the potential for a mobile game. Music wasn't bad, sound effects and graphics can be improved. What I disliked the most was the collision detection, it needs to be polished.

On my first play, I got stuck because a key disappeared after I died. 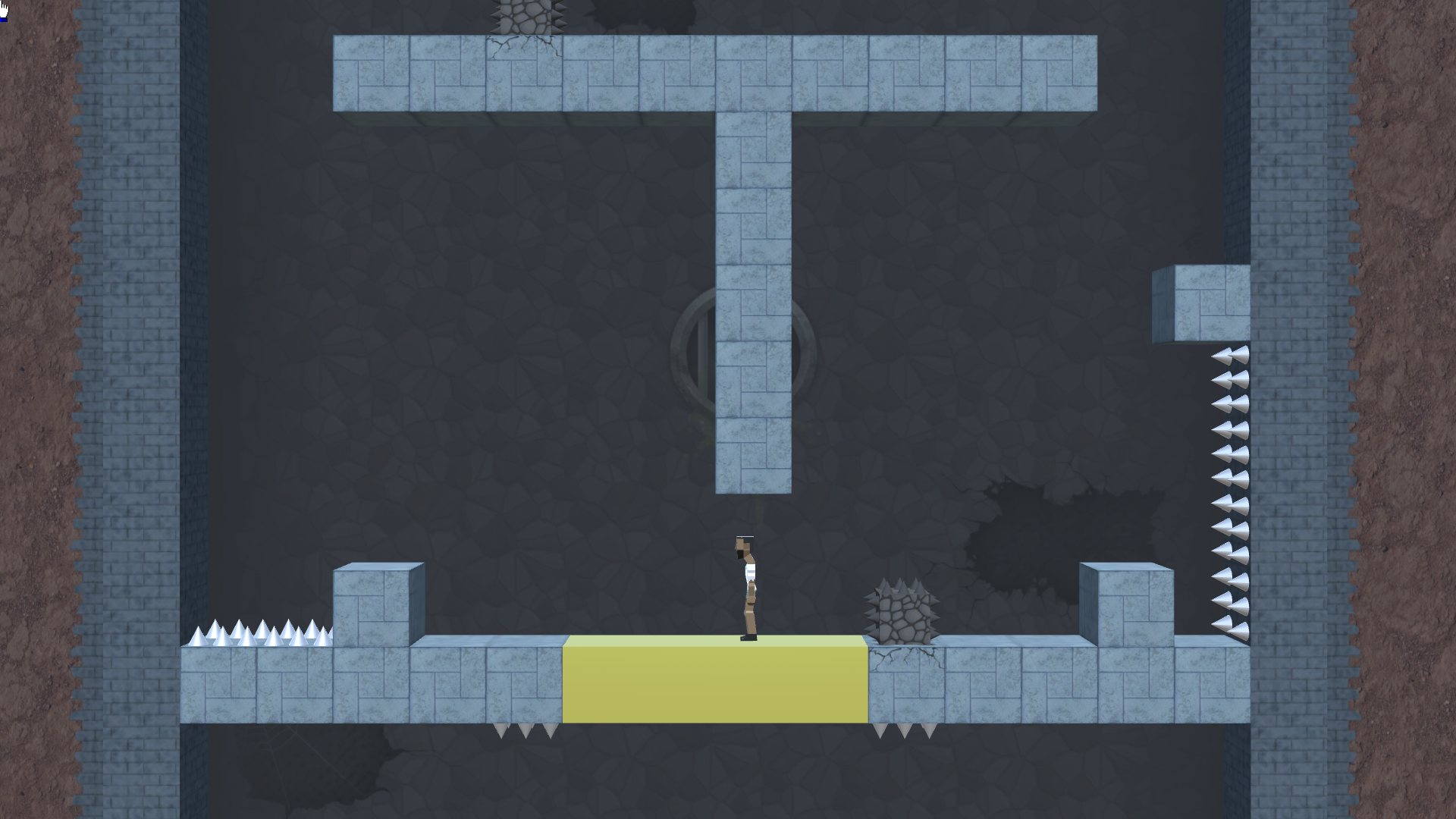 Thank you for playing. Sorry that you got stuck. That bug was reported late into development and we did not have enough time to fix it before submission time expired. I agree about the collision. This was our first project using more physics based collisions and we were met with some challenges. :D We are looking to turn it into a mobile experience. Thanks for the feedback!

My favourite mechanic I've played yet at the jam. Super clever and great work.

We intended to upload an HTML version but ran out of time before we could build it and submissions closed. lol
So we made it into its own page for those interested in a WebGL version https://prodigalson.itch.io/slingshot-dungeon-webgl

I really like this game. It's simple, but a ton of fun.

Thanks for playing! Glad you had fun! :D