What feature did you have to cut last minute? What bugs got shipped?

We were a small team of active developers so we rushed the final hours before deadline with our submission https://itch.io/jam/cgj/rate/475756 Things we had wanted to do or were only half-working at that point had to be cut.

I particularly regret not being able to finish a stylized river shader, which would have given us more ways to make puzzle levels, but also bring in some needed contrasting color to the theme.

There is also a flying dog in the very first level - but that's more like a feature :P

I had to cut some levels with moving platform that would switch the light over time ^^"
Your game looks pretty good !

Its my first game jam! This is a great thread idea :D

1. For my game, I had to cut the glitch effect (I think I had to make a shader to make it work) and some "trolls", for example, the numbers would all become negative... I also had to cut the part where the game would slowly destroy itself to become a void. Here was my concept idea on Day 1:

The goal is to rebuild the game (Compile). When the game was built it got infected by a virus which made it a liar. You need to survive the waves of enemies otherwise if you lose your personal info will be stolen (Camera feed, history on all your devices...) because you signed the fraudulent EULA at the beginning of the game. To survive you need to stay alive (you, the player) and defend your bases from enemies by attacking them with your sword and by building defense towers that you can buy in the shop. The game will reveal its secrets little by little (Glitch when a secret is revealed: source code tokens=currency, shop prices will go negative, developer vocabulary, enemies skin, void). The world will slowly destroy itself after the big glitch (will become void). You will need to collect enough source code tokens to rebuild the game with the new source code.

2. For the art, I planned to add bushes and rocks for the environment, but finally, I had no time to make them.
3. The ability for the player to melee attack. I had no idea how to make the animation, would have probably taken too much time.
4. Currency smooth number transitions
5. Day/Night cycle and rain? This was just an idea, but It could have been good. Did not look too much into it.
6. Annoying notifications on the shop button caused by The_Game (Fun fact, The_Game was not supposed to contain a'_' it was there for me to calculate spacing, forgot to remove it after xd but I guess its good because you can refer to both the game and the character The_Game)
7. Turrets would be launched from the sky when built
8. Dialogue text audio, did not manage to have a good sound for it
9. For the shop, I planned to have a scrollbar to fit more items, but that would have been too time consuming. I also planned on having a loot box available to buy that would literally give you a loot box xd. Then finally the fact that the items in the shop would be overpriced because of The_Game, the friendly NPC would have its own shop with good prices.

But those are only small details! I'm really proud of what I have achieved in one week :D

If you want to know how my game turned out. Here is my submission 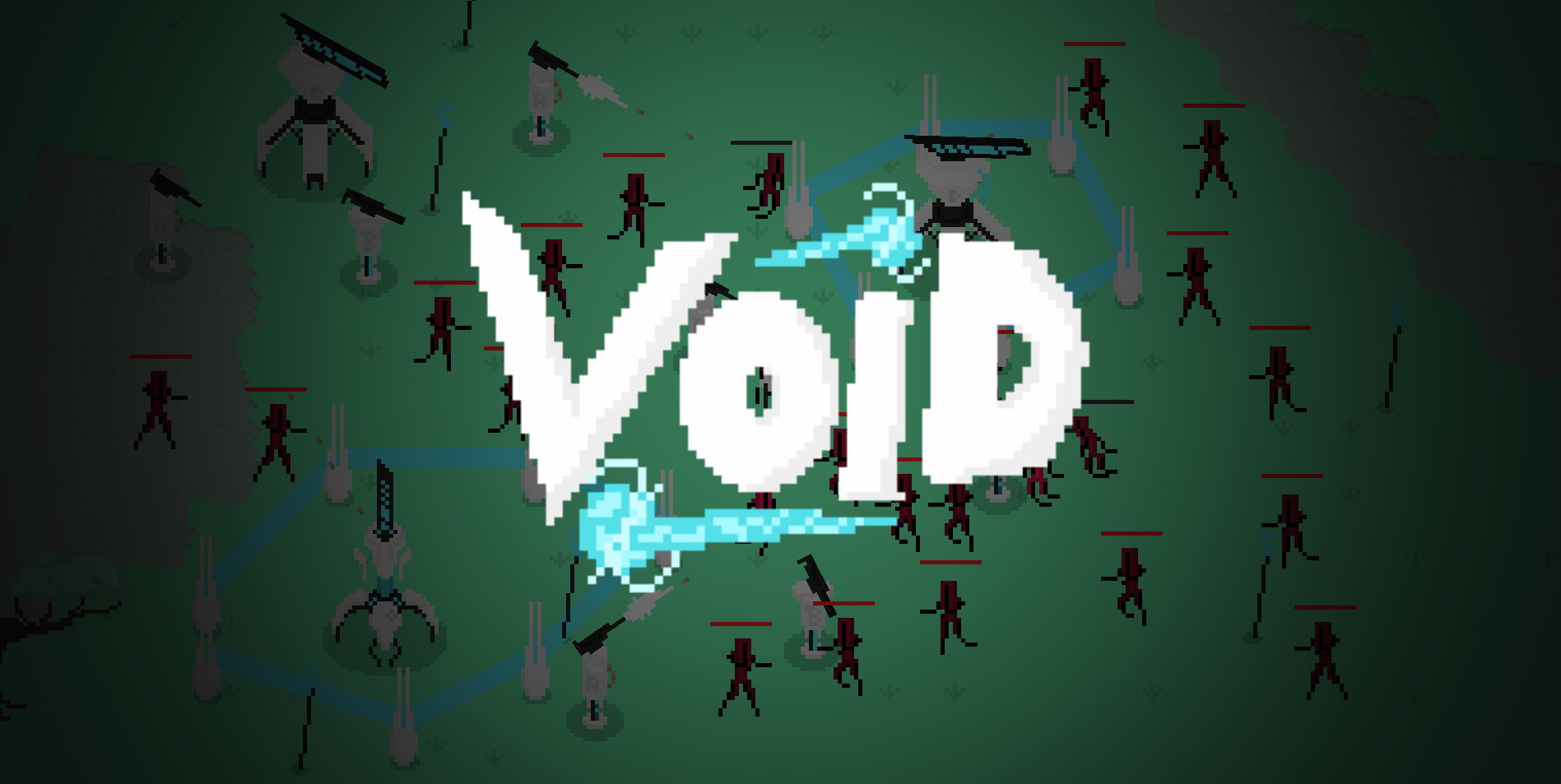 Just played through yours Stephcraft, I have to say it feels very good, even with the parts and features you had to abandon. Very impressed by you for making this solo. Good story, good art, good flow - great game!

I was working on dialogs but i had to cut that because of time, theres still a small remain of that in my  game, and i didnt finished all the levels i had in mind.

That's a shame, but i guess that's the hard part about game jams - the time limit :)

We couldn't get a good tutorial so we shipped with a paragraph of text that explained the rules. We'll probably create a nice little animation to explain after the ratings ends.

Messed up the starting screen real bad😁. But I still like what I made 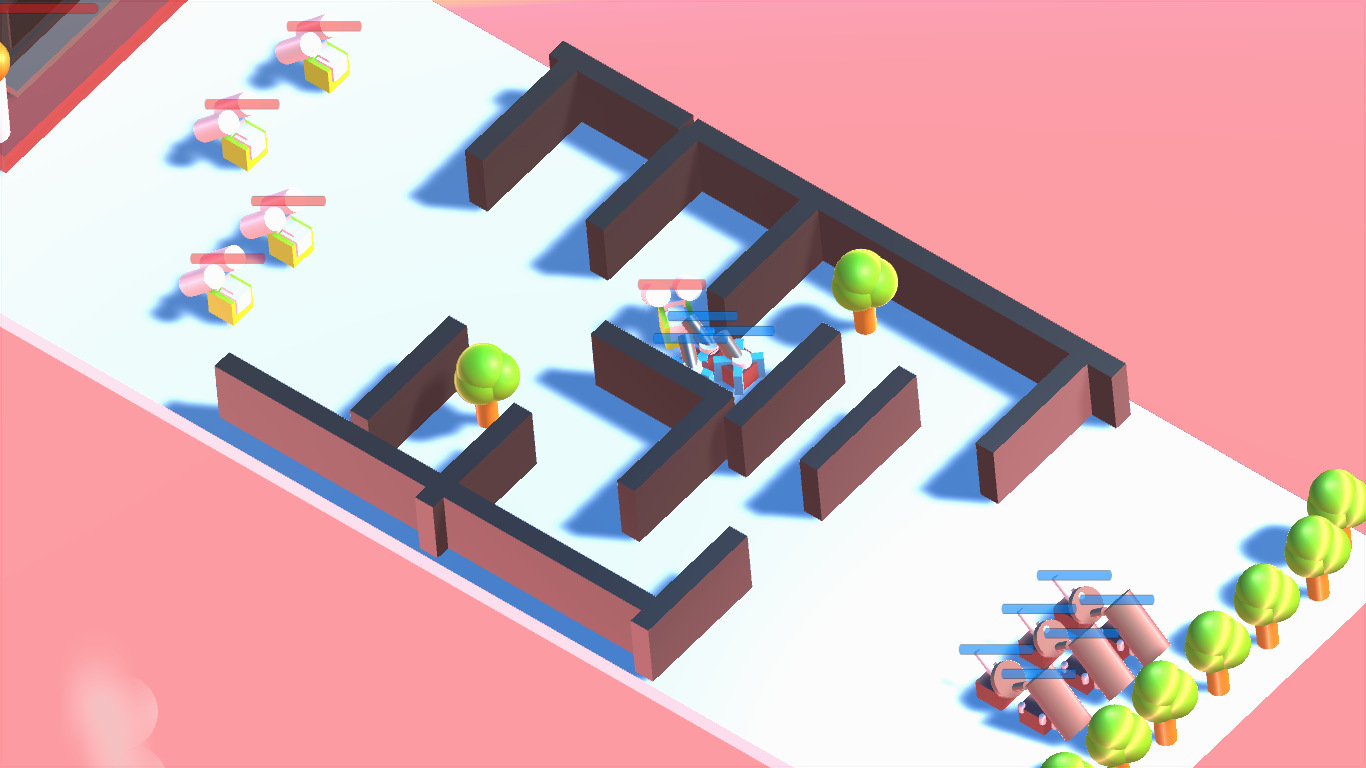 I had an arrow pointing towards the quest, which I couldn't figure out its rotation, so had to do it with a square with no rotation.

Please please please play my game and give me constructive criticism if any, really looking forward to improvise it after the jam 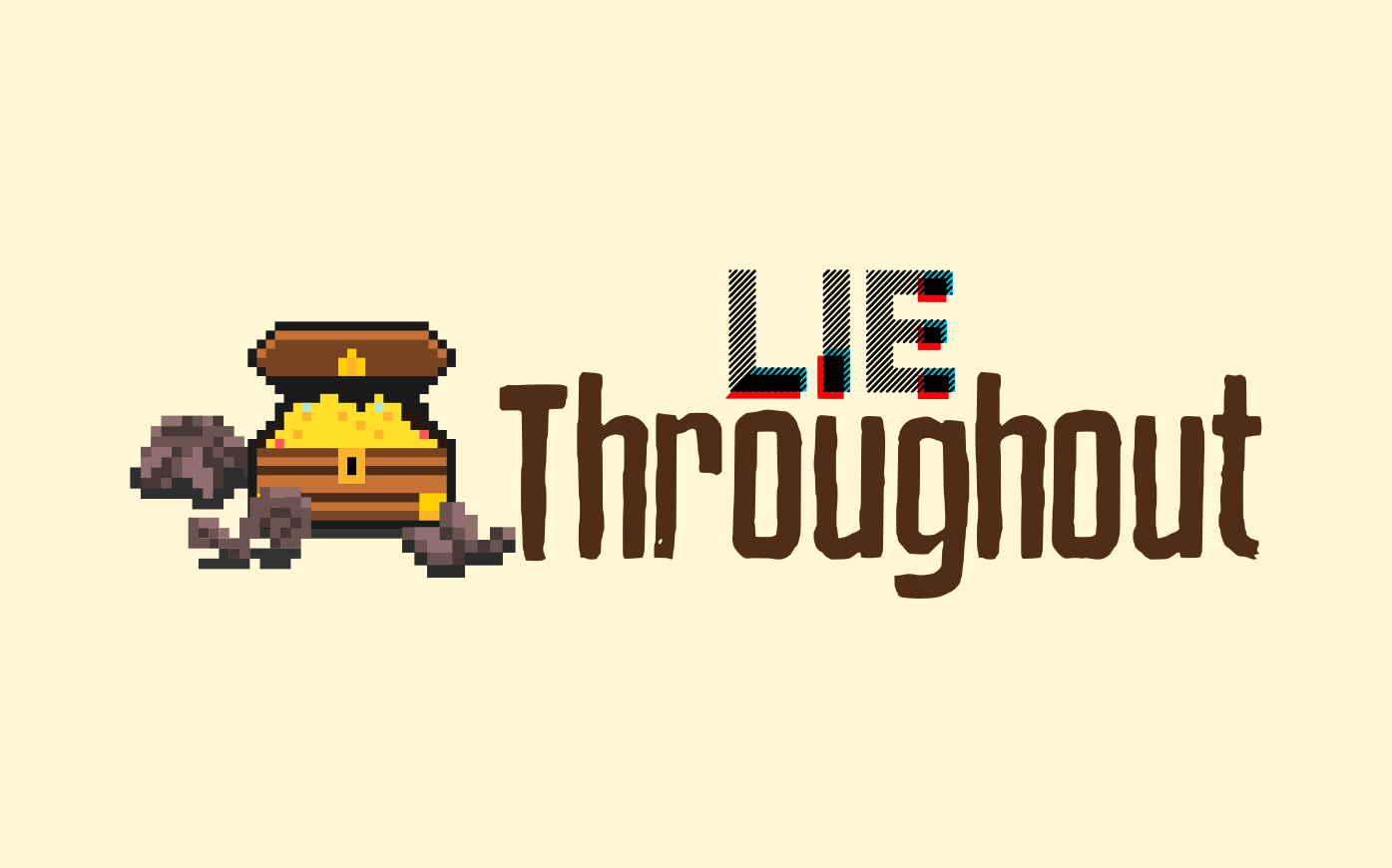 By any means not a gamebreaker, but I feel the frustration of not getting that arrow to rotate! You managed to get a lot done in a week though. Should definitely be proud of what you did manage. :)

Thank you, I added the pointer the very next day of submission, and added few touch controls too, now meed to think of more quests

Actually mine is small game and i didn't think anything to add. Maybe some more puzzles would be good.

Some things that define as bugs:

Some black space bottom the screen because of colliders.

I forget the add some text to hint text.

This was our first game jam and we are a team of 2 so lots of things got cut from our submission, Leight https://itch.io/jam/cgj/rate/476746.

To add an extra difficulty it was the first time we made a 2D platformer so we were slower than usual!

Mainly regret not adding checkpoints/save functionality. And also we wanted to have more levels...

Thankfully i didnt have to so many things and i finished 2 days before the deadline, but Unity ofcourse wont give me that for free nor hastle, so UNITY DECIDED TO STOP WORKING FOR 2 DAYS, 2 FREAKING DAYS!!!!, I MEAN  it was working it opens up and works regularly but it would build the game deffrently from the engine like some triggers were not working and sounds wouldn't play right, i went crAAAAAAAzy for two freaking days lookin around the web, and i didn't know what went wrong (and i still dont know why THE HECK that happened there) but 9 - 10 hours before the deadline i thought i would give it one last try, and i removed some not used lines of code (They baisicly were not working properly) and built the game and somehow it worked! I was blown away, but Thankfully it worked at the end.

The only bug I know of is that the game doesn't work on certain aspect ratios properly.

Here is my game if you want to try it out!

Originally the second level of my game was meant to have a "bug" where if you press right sometimes it would go left and vice versa but that turned out to be too hard - so instead i replaced it with an equally hard "bug" :) Check it out if you have time - Brave the Bugs 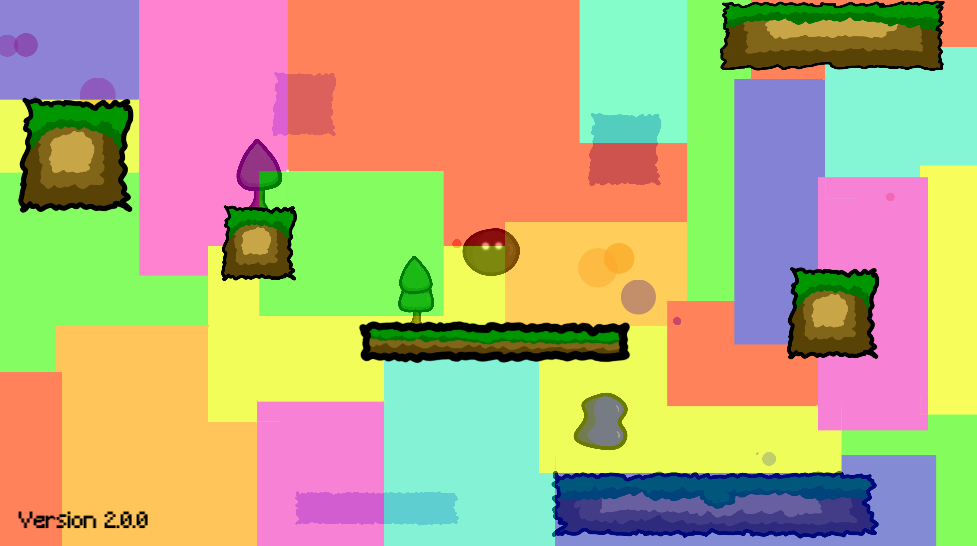 I had to cut my menu out. It wasn't much though. It was working for the longest time. Then i was crossing all my 't's and dotting my 'i's in the final stretch. That's when it stopped working, and i had to improvise it out.

We want to create a time count feature which will count in how much time player complete the whole level of our game but due to lack of time we can cut this feature but we try to implement this feature in our further updates and also we want to create multiple levels but we don't have enough time to do this so we only create a single level.

Checkout https://itch.io/jam/cgj/rate/476641, Our Rage game challenging yet funny, you can it try in browser and windows!