Navigate treacherous rocks and deadly naval mines in this atmospheric boat ride
Submitted by Looncaller — 1 hour, 8 minutes before the deadline
Add to collection 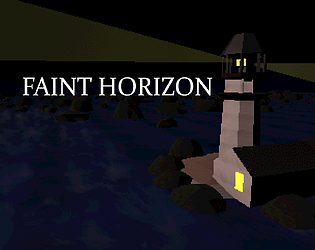 Use of the limitation
As soon as the boat hits an obstacle, the player dies

How was your experience with Mini Jam?
Really fun! I'm very proud of the outcome of the game. 72 hours is a good amount of time for a game jam.

This game is mind blowing!  I thought a monster was going to come after me while I was driving.

An amazing concept and I enjoyed it overall.

Thank you so much! thats the exact feeling I was going for lol

LikeReply
Hearts In TwoSubmitted102 days ago

The game seems amazing!! Loved the overall concept of the game. The visuals of the game caught my eye.

Submitted
Attack on the Seaside | Voice Over!!!
LikeReply
LooncallerDeveloper102 days ago

Really liked this one. How something as simple as running back and forth between the cabin and the bow of the ship in order to navigate can be so much fun is a mystery to me.

Submitted
The Seaside Is Infinite
LikeReply
LooncallerDeveloper103 days ago

Thank you! I think needing to constantly move around helps the player stay engaged

I really like the style! The ship looks really retro and really nice! Maybe brighten it up a bit, some segments are pitch black!

Anyway, as for the game itself, I didn't know what to do. Eventually I somehow glitched myself out of the boat, so you may want to take a look at that :o 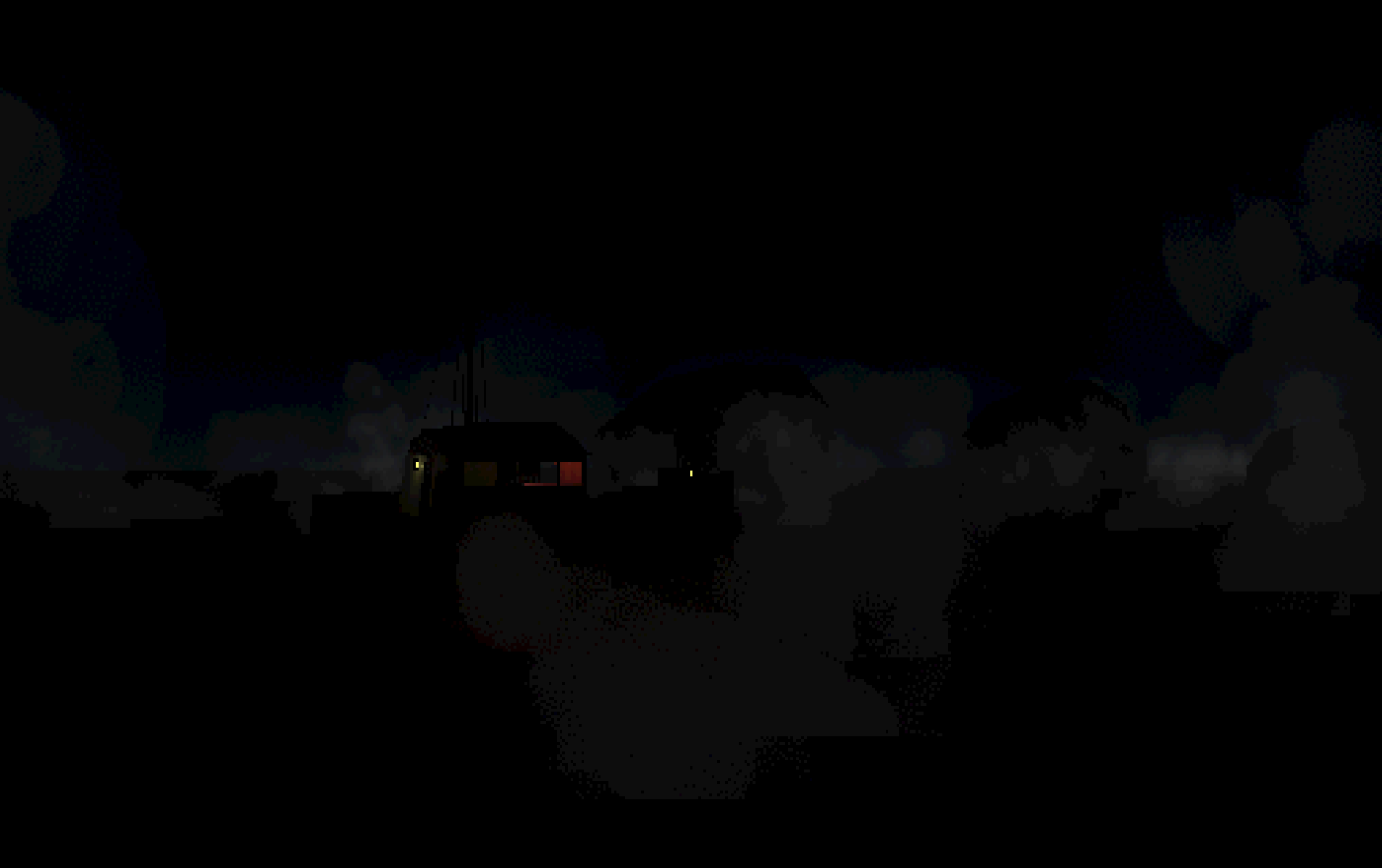 Overall, a decent effort! Very ambitious! I like it!

Thank you! Yeah the collisions are an issue, but you should be fine if you avoid pushing too much against the edges. Also, there is a short video on the game page that demonstrates how to play it, so that might help you out.

wow, atmosphere and the game style looks so beautiful. 5/5

The game was decently challenging too. I'm curious, what did you use aseprite for? The textures looked bigger than pixel art.

Thank you so much! there's definitely something inherently dreadful about being the only beacon of light in a sea of darkness. I'm a big fan of ps1 graphics (and its easier to make quickly) I actually only used aseperite to make the fog particle texture. just thought it deserved an honorable mention lol

The game was decently challenging too. I'm curious, what did you use aseprite for? The textures looked bigger than pixel art.

It was an absolute delight to play, the sense of danger is awesome and the goal that you can always see in the distance is very enticing. Easily the best game I played so far from all the submissions for sure!

That said, I had 2 small problems with the game - and I do hope you'll take some time to finish it up - that might hamper someone's enjoyment:

1. The player character sticks to walls, doesn't slide, which made navigation in the dark very hard (until I figure out that there is a flashlight - other buttons are on the screen, that one isnt). I also once went into a wall next to the throttle lever and packined a bit, because I was going into a mine. In general - nothing major, just some QoL stuff.

2. The ending wasn't really satisfying. I'm not sure what I was expecting tbh, but I really wanted something to be there other than a screen of text all of a sudden. I think a docking sequence and maybe getting out of the boat to do or see something (something very simple, like a grave of a loved one up next to the lighthouse and then fade to black and credits would work beautifully!). And also the mine screen text was a bit anti-climactic, all it needs is like a "click" and then sudden black screen with a muffled explosions sound.

And if you don't feel like doing it, let's talk, I'd love to finish it up or make my own version, it's such a cool concept!

Wow thank you! Happy to hear you enjoyed it so much. Yeah I had trouble using regular colliders and rigidbodies, so I just quickly came up with a solution involving triggers. As for the screens, It probably would have been easier to make screen suddenly change to black, but I hate jumps scares so I deliberately made it gently fade in with a not too startling noise. I think I might keep working on it, and make it some kind of survival horror. Thanks for playing!

GOSH, THIS IS AWESOME, I LOVE IT. This is amazing!! Absolutely one of my  favorite entries for this jam so far, seriously, this is outstanding, I love it!! <33 The visuals are amazing and the whole concept of the game is so fun, I got hooked into it for quite a while! This is so good!!

The sound design is also amazing, it adds so much! Sadly it was really hard for me to see things in the game, I struggle with picking out colors and shapes when it's all really dark like that. ><; I have a lot of trouble avoiding the mines, lol!! Still, this was so much fun! I love it!! <3 This is awesome and deserves SO MUCH more attention, seriously!!

Thank you so much! Glad you enjoy it! Yeah I also think I need to adjust the flashlight a bit.

Wow! Very intensive and intresting! great job on visuals. I also think that multiplayer would be fitting for that type of game :)

Loved it. Very creative use of the limitation. The boat controls felt very responsive. I love the sounds design; I especially appreciate how there is a different sound profile inside and outside the cockpit with a smooth transition, very pleasing to the ears. The pixel shader compliments the art well. I found the mines a bit difficult to avoid even with the audio cue of the beeping, but the gameplay was still very fun. Outstanding Jam!

Thank so much! I put a lot of effort into the sound, and making the deck and cabin feel like distinct places.

I love vehicle games like this. It has a tense atmosphere, that "strongly suggest" you to move slowly and carefully. Had there be an additional time limit, the game might be even more tense, but could be a little stressful for some. As it stands, it seems like an interesting game to speedrun.

One nitpick, I personally never liked those "pigeonhole" flashlights, despite the fact that they add a bit to the atmosphere. I'd still have a weak outer cone around the lit area, that doesn't go as far as the main beam goes, to at least lessen the harsh contrast between lit and unlit areas; especially when we're walking on the ship (Plus it is far more natural. I got a strong diving flashlight that is a really good example)... It would add even more to the atmosphere of the ship, as it is your only "safe haven" out there. ;)

Thanks so much, glad you enjoyed it! yeah I definitely need to adjust the flashlight a bit.

very good game, i really like the graphics, one of the bests

Very atmospheric, and it instills a real sense of danger. Great work!

Submitted
One Shot: A View By The Sea
LikeReply
LooncallerDeveloper105 days ago

Thank you! That's what I was going for!