My game is procedural horde management set in a base on some distant planet that is infested with alien parasites.

Things will be clearer once it progresses, but the idea is moving left = turn 90 degrees left for both characters platforms (the ones they're currently standing on), moving right = 90 degrees right for both and this is additive :D

Lets hope I actually finish on time :D (more platforms and static ones to be added, so you can actually move around in the level)

So here's Slimy, a lazy slime which wont jump if it doens't have enough food ! So i'm going for a simple puzzle platformer. The mechanic is done, I'm now making levels with particular mechanics in each one (moving platform, etc).

Some arts are just placeholders (like the spikes, the player, etc).

Your game looks really cool. Can't wait to play it.

Stamina is limited, but you can sacrifice HP. Wasn't able to work as much as I wanted on the game, but hope I still can add and polish it until the deadline.

My game is based on a barren island, with limited/scarce sources of drinkable water. Not sure on the end goal just yet, but I have a few ideas. 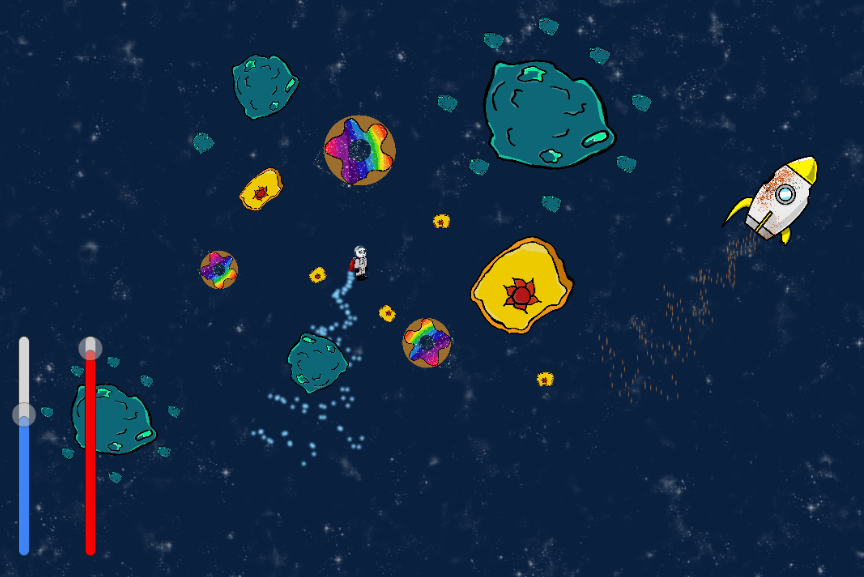 Have you never dream to incarnate a panda in the space ?? It's Done ;)

It's a game where the player will need to explore the space to find some bamboos, with goal to conquer the heart of her loved female <3

But be carefull, oxygen and fuel are really scarce in this space, don't throw  foolishly ;)

Working on all the little details! Still have a lot left to do but I'm hoping to get everything done in time. I have never made a game like this before!

These all look great!

This is the first game I have ever actually programmed. I prefer to do pixel art the most. Since it's my first game i'm making, I wanted to give it the art style of first game I ever played being on the gameboy. It will a lot like megaman or cuphead. So shoot, run, and dodge! 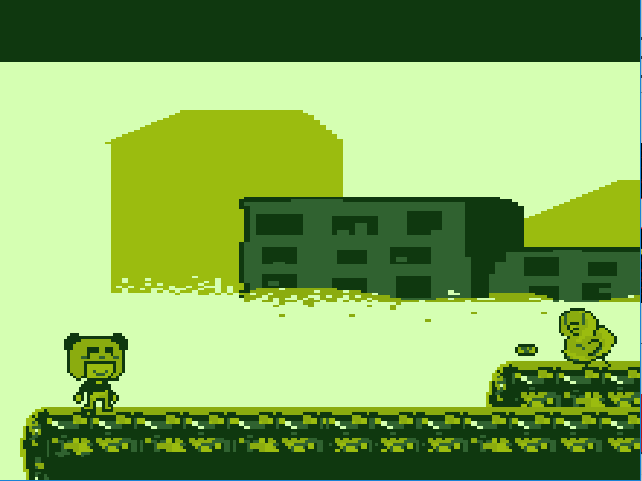 I love the graphic! Looking forward to it.

Excited to be participating in my first game jam!

My game is called Final Flowers (I think). Try and rescue the last remaining flowers of a barren planet, as they supply you with the air you'll need to survive the toxic environment they're hiding in. You have unlimited bombs in a completely destructible world, but they require precious air to use. I wonder what's at the bottom...?

Yeah, this jam is rocking !

Little update for the little Slimy ! I done lots of arts (like Slimy :p) and added sound effects, with a little reverb using the Godot's audio bus system (now it sounds like the little guy is in a large cave !). I also added some levels with mechanics (like shown above, with bouncing pad). Now, lazy Slimy is also an hungry one, and won't jump if its belly is empty ! :D

I'm pretty excited to see how my first game jam will end ! Have fun making games :3

It's cool to see the progress from your first preview :)

I'm finishing mine but it's gonna be really close, I hope there is nothing special to know for compiling with GMS2 and uploading here because I'm not counting this part.

If it works like GMS1.4 then you just need to go File > Export and select single runtime executable (not a Windows installer). It will output the executable and then you just upload to itch.io - it's very easy.

Coming in for a close shave this jam around I feel, it's coming together!

All of the stuff here looks great btw :D

Aaand it's done. Wow that was hot. It's 1 AM here. Finally I managed to do almost everything i wanted. This is my first time "publishing" a game, I usually only do some projects for fun then stop them.

"This is my first time "publishing" a game, I usually only do some projects for fun then stop them."

OMG I didn't upload it xD Thanks there are only a few minutes left when I wake up this morning.

Thank goodness you got it, I'll have to play now. :)

Seems there is a problem with the .exe so I uploaded a zip. Can't wait to test all these games!

Ye, I tried to play it, didn't work. .zip files are ideal.

Haha you woke up at the same time as me! Good that you still have time to upload

Yes I would have been so much disappointed...

Finished! This jam was a hole lot of fun! :)

Made it with less than 5 minutes left. Whew!

Still with I could have some time to clean it up and add a proper tutorial. Oh well! I had a lot of fun making a game for this, and I might try and clean it up in the future. 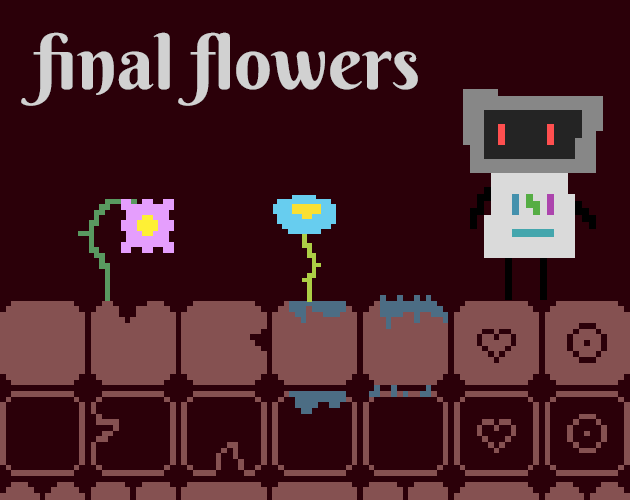 I made a game but a did something wrong and the game is not in the jam...

https://alexandroskap.itch.io/a-quick-cure (If anyone wants to play)