Hack government firewall and decrypt memes to free the Internet
Submitted by Omhet — 4 hours, 16 minutes before the deadline
Add to collection 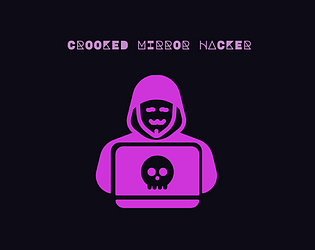 Love the radio music and the layout. Fun interpretation of the theme as well.

Thank you! I'm glad that you liked it

Hm, I played on Firefox. Because that’s how I roll.

I couldn’t figure out the mirroring (it felt wrong). Even smashing all the buttons did not work :-D (I realised that I could click a flip twice, but then my virtual laptop burned).

The UI was not responsive. Using the entry randomizer of itch.io cut off the chat. Due to autoscrolling I had to move back and forth to see all moving bits.

Submitted
I Really Move On
LikeReply
Ryuno-KiSubmitted271 days ago

I see others commenting about music. For me, nothing played. Did I miss something? Perhaps in a level later than 3?

Sorry, I hadn't had enough time to properly test this game, especially in non chromium browsers.

The game has some known bugs 😣  if you flip too many times, the image will have small visual artefacts that prevent player from completing a level (that's what Vykri had in his stream), probably because of wrong numbers rounding. Music had to start right after the game starts, so it's also a bug :(

About the responsiveness, I created it on 16 inch laptop and made some css tweaks for smaller screens in the last minute, so there are problems.

Anyway, thank you very much for playing and giving honest feedback!

Ah, floating point math is „fun”, isn’t it? I had some of these myself, too.

Went straight with Math.round() to get the job done. That was „close enough”.

If you prefer having a game played in Chromium, perhaps add that in the description. Or better: State, that you haven’t tried it elsewhere. That makes it harder for others to assess a game. (Yes, I test mainly in Firefox and consider Chromium an afterthought ^^”)

Yeah, I actually used Math.round, this was close, but not enough though :)

I'm happy someone tried to reply in the chat, thank you 😀

The story behind it really made me laugh. Such a fun mechanic and it really fits great in theme.

Thank you very much for playing the game, I'm happy you liked it 😊

I tried to integrate a story in this puzzle game, but the puzzles turned out to be very difficult.

Unfortunately, I cannot change the levels until the jam ends

If you would like to finish the game and know what's in the end, here are answers to the puzzles: 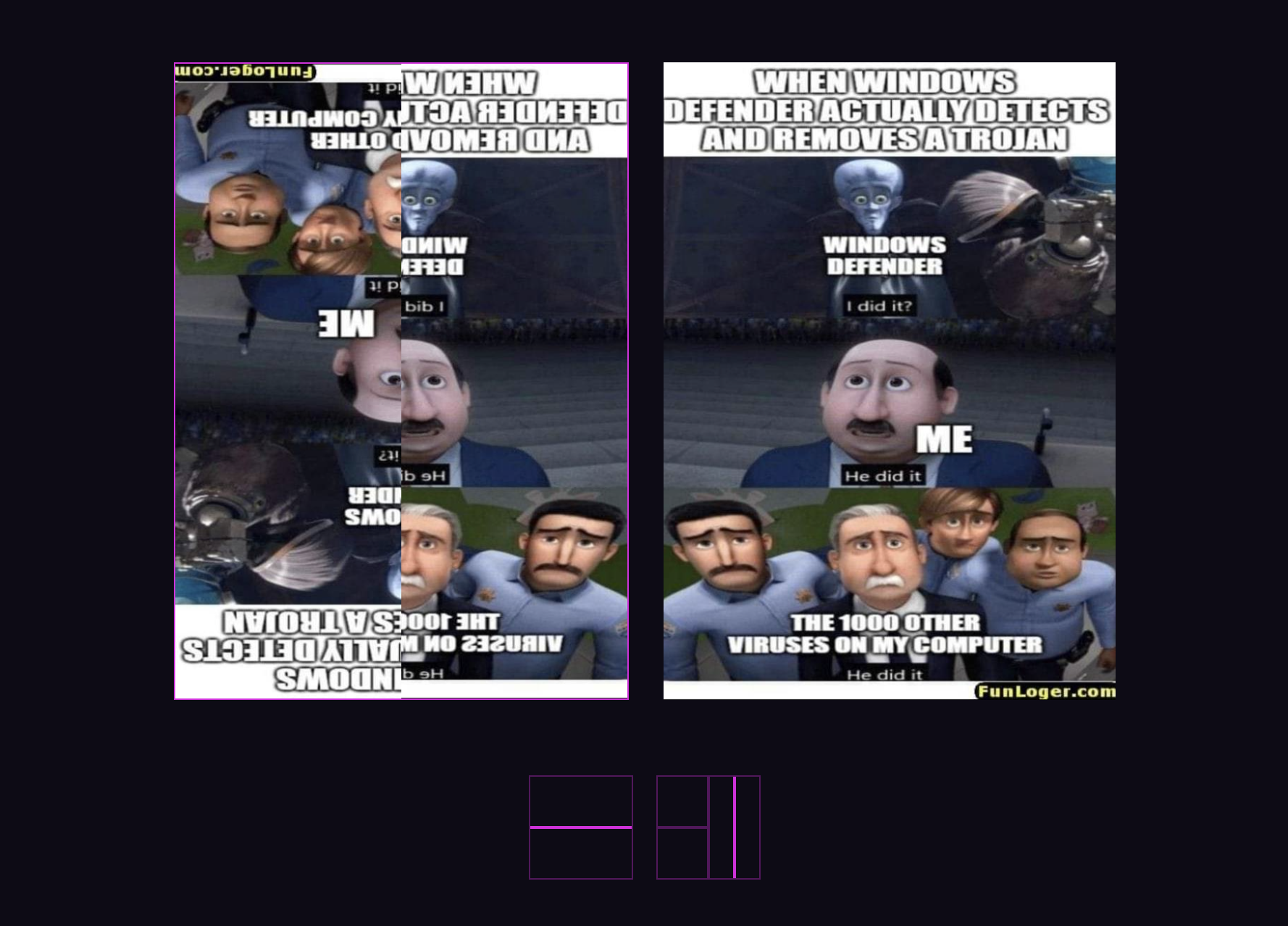 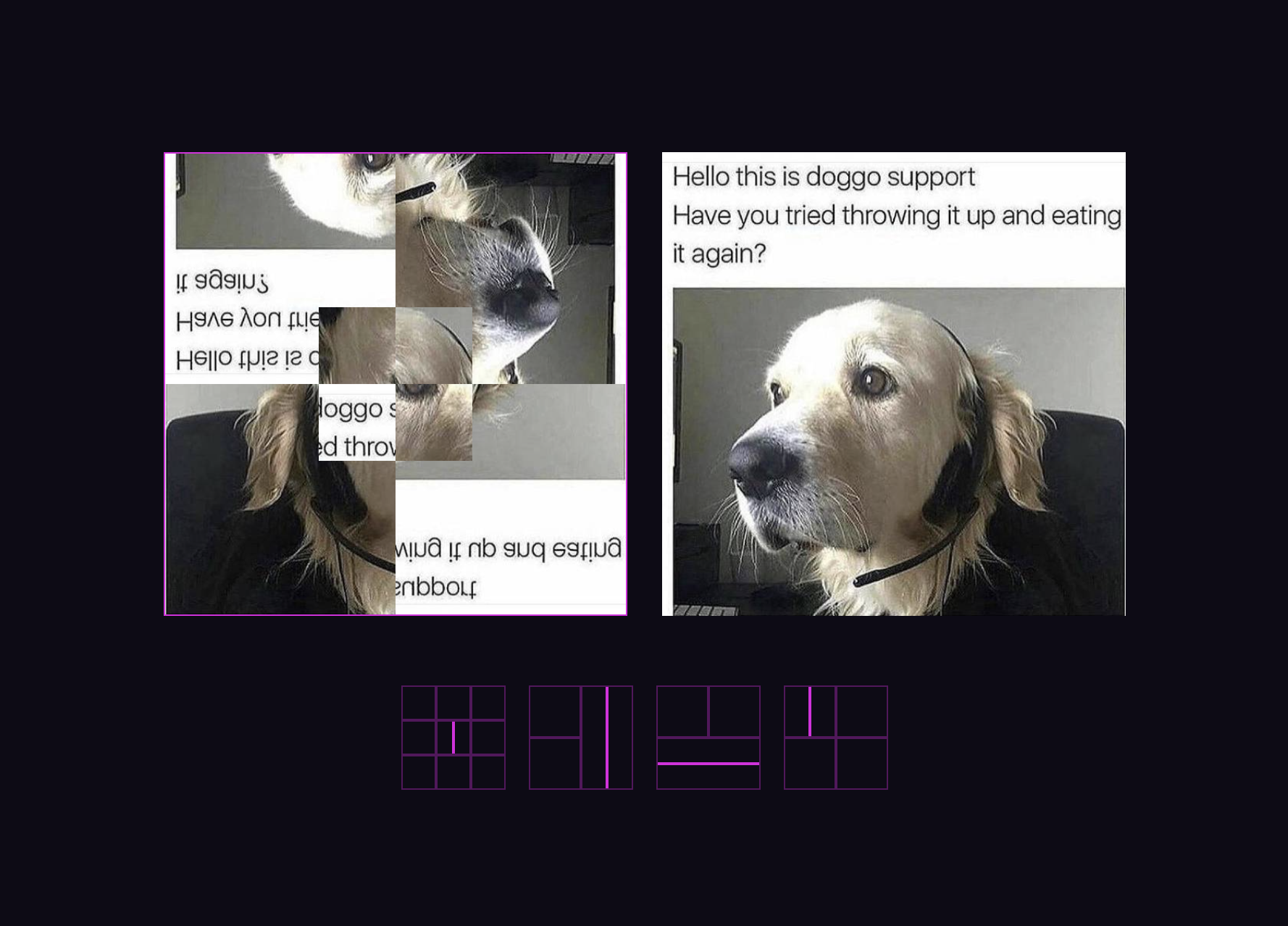 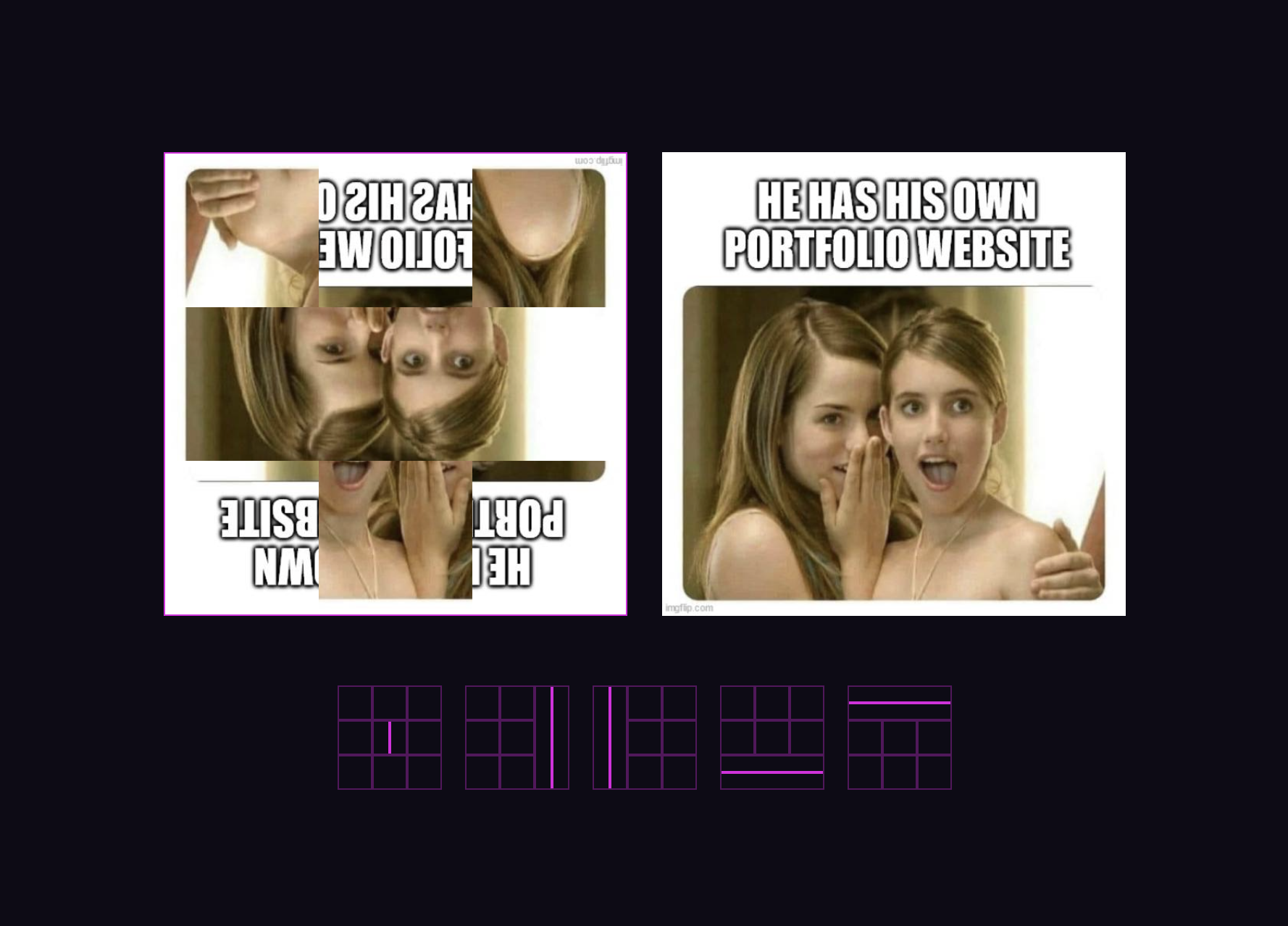 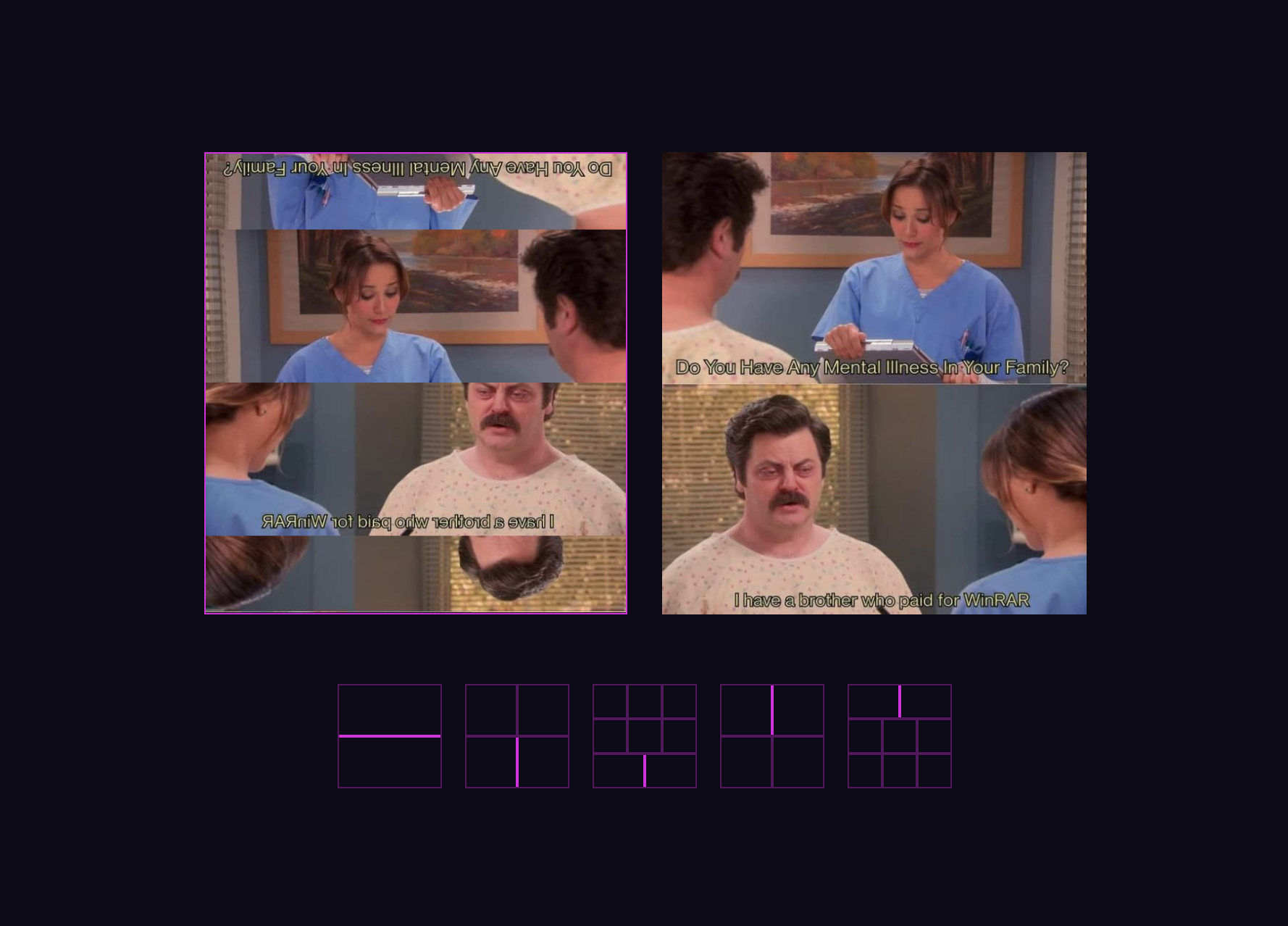 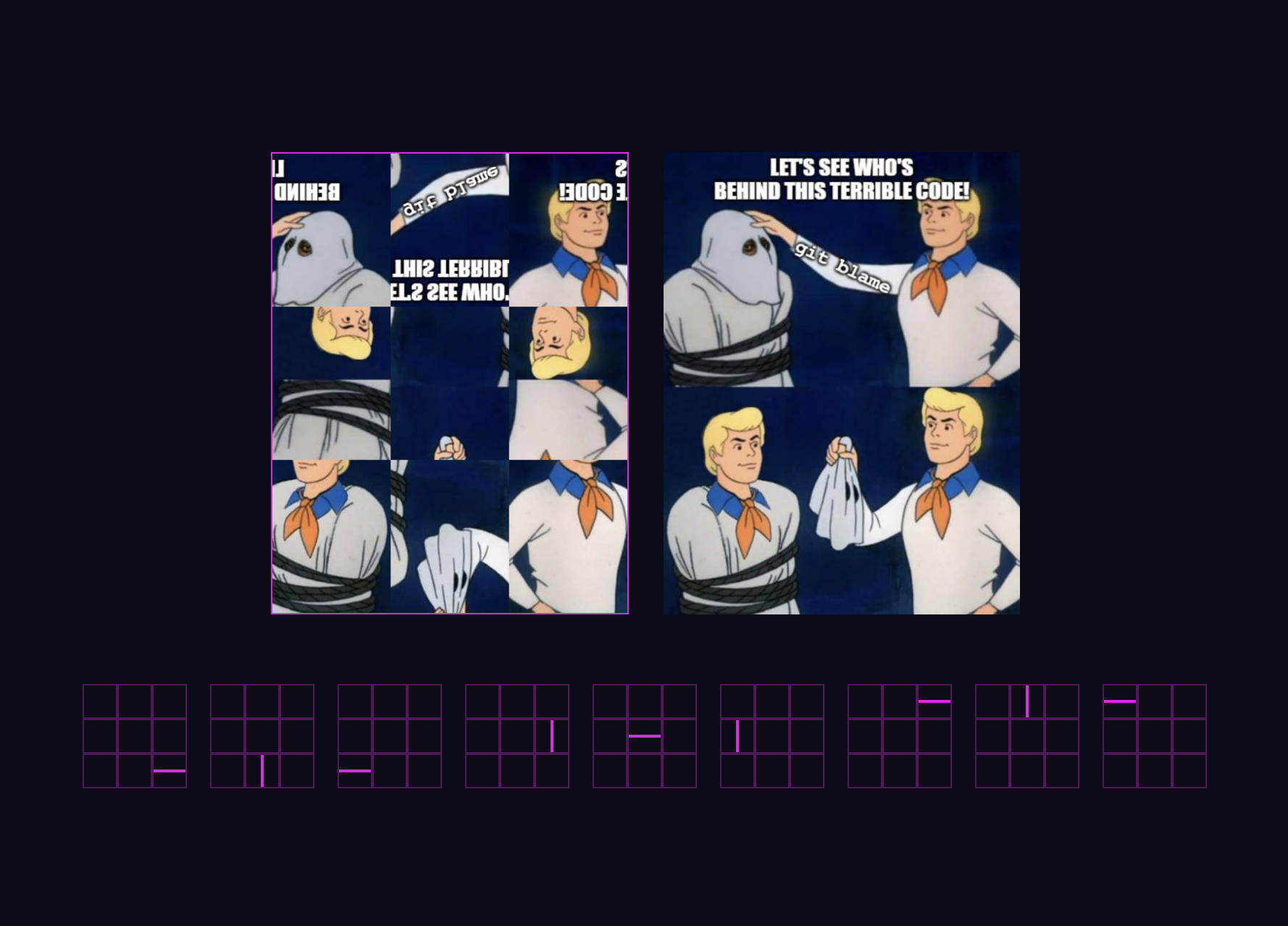 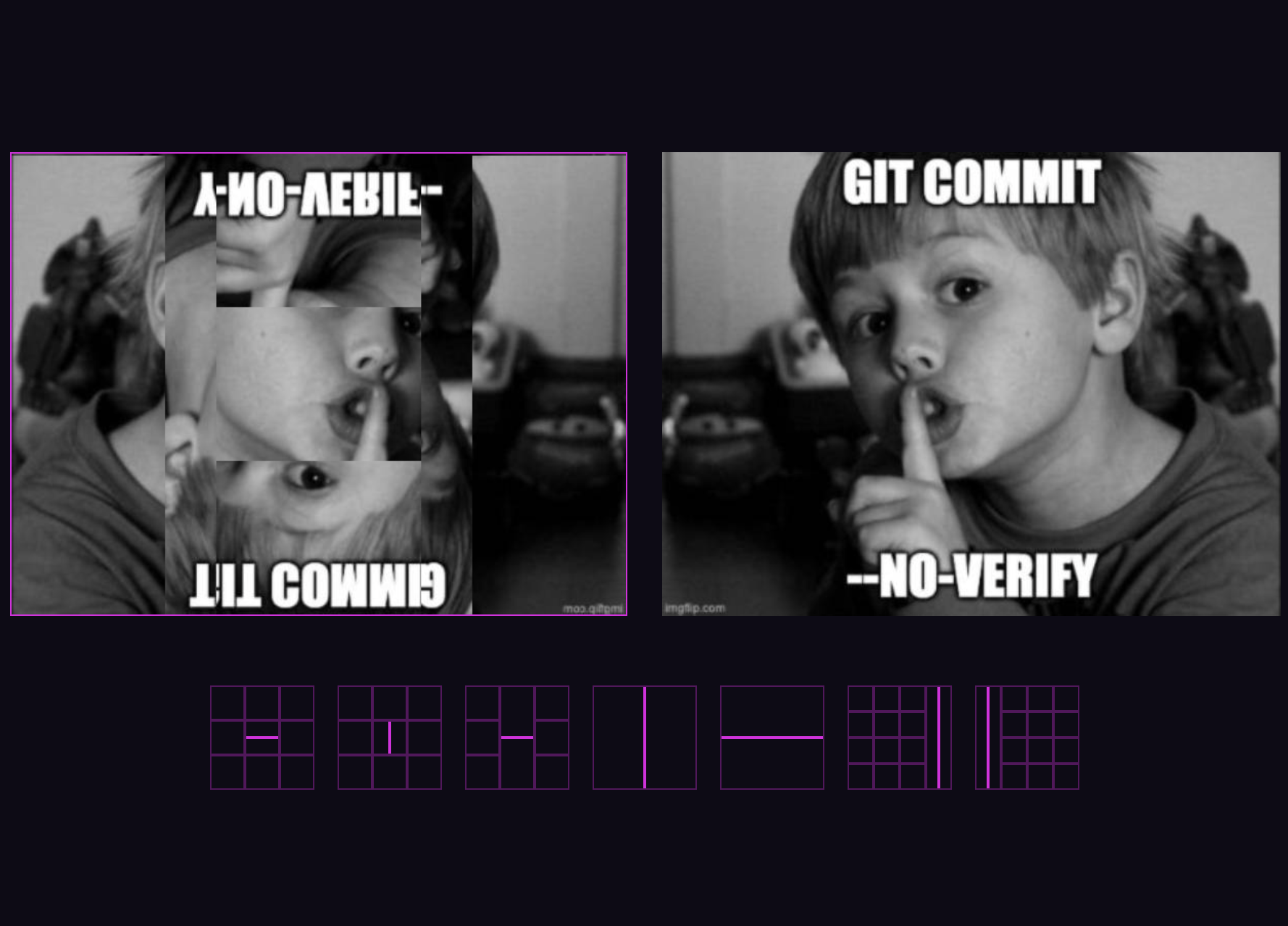 This was a fun interpretation of the theme.. and its such an amazing game!!!

Hey, thank you very much for playing my game and giving it positive feedback 😊

Wow, it's so cool you made the stream. I love when jammers do that ❤️
Sorry, for the punishing puzzles, they were quite easy at first, but then I've gone a bit crazy with them
And that bug, yeah, didn't have time to properly test the game, so sorry.

Btw, the music is from Browser Radio Api

Solid entry, I like the story and had much fun reading chat! :D

Thank you for the nice comment 😊
Yeah, I always wanted to make a puzzle game with a story, I'm glad you liked it, though the chat can be annoying :)

Cool game! I really liked your art style and the music. Fits very well the story game and the story is hilarious!

Thanks for the positive feedback, much appreciate it!
Btw music is not mine, it's just an online radio 😊

Very interesting take on the theme and I liked that it was done in React :) The story and challenge progression were well done! Good job!

I always wanted to make a game with React and I'm happy that I managed to do it :)

Very awesome design! I only solved three puzzles, but it was a lot of fun :D the chat, the music player and the memes really worked very well together - I enjoyed it a lot : )

Submitted
A Day At The Pond
LikeReply
OmhetDeveloper275 days ago(+1)

Thank you for investing your time and giving positive feedback, really appreciate it 😊

I like how quick it load the game. Truly an instant play game 😃

Ahah, thanks 😃 I used React and plain canvas, so there is no much to load actually)

Fun puzzle solving! I haven't seen much like it before, memes are an added bonus 😁. I also really enjoyed the hacking framework you put this in, it adds some depth to the core mechanic. Nicely done!

Thank you for playing my game 😊
At the beginning I thought about generic kingdom and monsters  theme, but then I replace it for memes and hackers and happy with it now