This topic has come up before and it was mentioned that it may be considered, and there was an appetite for it back in June with the charity bundle, so I thought maybe it's worth mentioning again.

The suggestion is to add options to set a suggested amount, or set amount, that will go directly to charity instead of yourself in the 'Pricing' section of your project.

It could just be itch's monthly picked charity or something like that to start with.

Thanks for playing! I'm glad you got to the ending screen

Hey, thanks for playing the demo. Sorry for not replying to you earlier but we did take your notes and work on some bits specifically due to your comments, so thank you :). We've got an updated demo out now!

In the new demo we've improved the controls including variable jumping and implemented coyote jumps. It may be because I've played it countless times now, but it feels a lot less difficult to play. The game can run in windowed by pressing Alt+Enter but we haven't implemented UI for setting this. Also we scrapped the arena, it wasn't very fun, and no installer for this demo just a self-executable (but things like Avast antivirus do give warnings).

A couple things we've kept for now such as the holding to run which we've been brainstorming ideas about an alternative, and the level select hub which we've neglected a bit!

Thanks for trying out the old demo. We've released a new demo now with tighter controls!

Thanks for playing my game! It's really cool to see videos of how people play them and figure things out. When you're developing you tend to get really good at your own stuff and can't tell how others will compare for balance.

Awesome game, the type of game where you die a lot but quick-paced and split into short segments so you'll want to keep trying.

Hey there! I get stuck on this screen after the instructions and can't use any controls or clicks :( 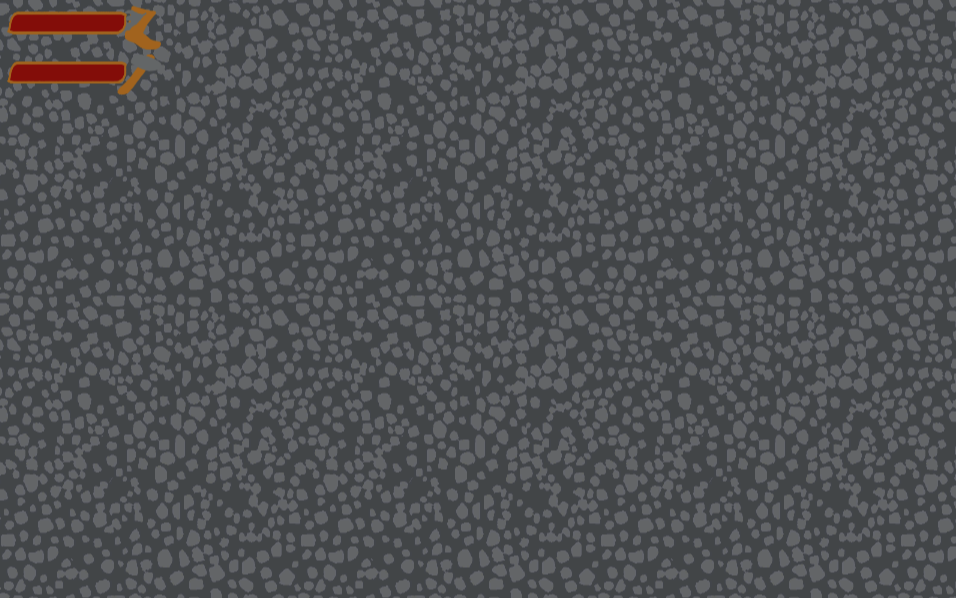 Reply
GMTK Game Jam 2019 community · Posted in Hey guys I rated over 50 games but nobody seams to play mine. Could I get some Love too? pls
Maytch1 year ago

Ludum Dare's voting system seems good for this: the more you play, the higher your game appears in the listings! I understand that itch isn't designed for this, but hopefully you get a bunch of ratings soon.

Cool idea, fits the concept well. I think it could do with having more room to see though!

Original idea! I played solo but would be better as 2 player. I can imagine expanding on the concept further by having levels and obstacles to get around.

Reply
GMTK Game Jam 2019 community · Posted in Last chance to you send me your games to play and rate! (Closed!)
Maytch1 year ago

Interesting idea! I found it a bit too difficult however. If your platform is not at the top of the screen when the gap suddenly appears, you're not going to make it. The spikes on the gap also wipe me out almost every time, even when I'm lying down.

Interesting take on the theme, having options but keeping to the fact that you can only push them is pretty funny.

I think it could do with a way to fail, but otherwise good job!

I appreciate the optional challenge of getting the apples!

Gives me Geometry Wars vibes which is cool. Pretty good idea on the theme, on my second play it became obvious that I was using up all my life shooting. I think it has room to expand further.

For feedback, there were a couple of issues with screen sizing and UI going off the screen, and gameovers keep the play in motion where I have to refresh the page to replay. I also kept losing my mouse off the screen, I think you can lock it into the screen for better gameplay. If you take this further, I'd recommend adding several shooting sounds, picked randomly for every shot to add variance.

This is a cool idea, I really feel an "Inside" vibe about it with the control element of things. I agree with the other comment about the jaw worm thing. and there were a few times I couldn't kill things with the initial creature I controlled that might need a little tweak.

Wow thank you for such an awesome comment :) I'm glad you liked it.

Reply
GMTK Game Jam 2019 community · Posted in Does your game have a cute character?? Let us see 'em!
Maytch1 year ago

Thank you for the comments :). I tried to provide more of a challenge of only having one action: to flip things over your head. I think I’ll need to incorporate more direct threats or consequences to flipping incorrectly.

Thanks! The challenge of the game is that you can only do one action: to  flip stuff over your head, which becomes a puzzle as you need to flip things in certain places to solve the puzzles.

Yep, she can only do one move which is to flip stuff, like Deers.

Thanks crabby :) Ahh that sneaky Screen Mover code! Could you remember if it was a specific room or just in general?