Submitted by looneybits (@looneybits) — 4 hours, 37 minutes before the deadline
Add to collection 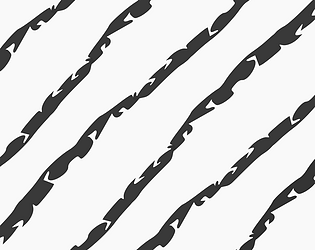 The game has an excellent technical section.
The gameplay is reminiscent of Konami's mythical Penguin Adventure.

I have introduced some changes.

Ok, I've been playing this again and il drop some thoughts in here, I know you appreciate the feedback looneybits. :)

Lanes: It is kind of difficult to realise the separate lanes to begin with unless you been playing a few times.

Suggestion: You have 3 darker trials on the run path, maybe change this to 5 to show the player they are like lanes. After a period of time you could have these lighten/disappear as the waves/game gets harder. Or perhaps the speed effect you have could be rendered in a way they shows the lanes in a subtle manner nearer the zebra playing area.

"That's the deal, if you don't survive you won't get the stars."

I understand that, but i find that this really punishes the player. What i think will be a good idea would be to add another variable that gives the player something else to play for as well, maybe an XP, which could unlock things like a 'Jump' ,'invincibility' or 'continue' perk for a short while to give the player some hope of reaching the end of the waves. On many occasions i got to wave 4 after like 10 attempts only for the tree to kill me, (and i wasn't convinced i actually hit the tree) and lost all my coins on that run. Then to be honest i didn't feel like playing it anymore, had i got something for my trouble it would make it more the while playing or continue trying and not feel so hard done by.

i did notice that it does get slightly faster on some waves.

Hope this is helpful. :)

Yeah!! I appreciate your feedback a lot, in fact I've introduced things that were proposed on SensibleGear comments, like coins(stars), a terrain and also I've decreased the difficulty (not much as I can see) but this game is slower than SensibleGear, so thank you very much for your feedback.

Overall I liked the game, but towards the end of 100%ing it seemed to lose a lot of the charm.

Thanks a lot for your feedback!!

Here is a bit more detail on some of those points. Still trying not to spoil the game for anyone. (Go play and vote before reading this, if you haven't already. >.> )

I hope that helps.

Thanks a lot for your feedback and giving your point.

It was very helpful!!

Holy Zebra! this is tough Mr Looneybits. I dunno whats happened, but ive had about 100 gos at it and now my arrow keys are not working for your game. ive refreshed, restarted the browser but its not working anymore. is there a file that gets saved in a local when playing which might effect the game? its the most strangest thing i've ever encountered. :) il try again later. maybe my browser is broken. i'm using google chrome if that helps.

It's your chrome, for sure !!  I've used Unity3d to develop this game and I'm not using any special config or lib, so try this; clean your cache or try to use a private browsing new window (When you close that window you'll lose all your progress).

PS: I'm sorry for your keyboard.

thought it would be my end, cleared my cached and history, il try another keyboard, i want to beat your game!

LikeReply
with the love studiosSubmitted1 year ago(+2)

Love the look!   The constant stream of lines dashing by creates a great sense of speed and the Zebra is cute and looks like it's really hauling tail.  :)

The lanes could be made more visually distinct.   Either by stretching them out, so each lane is visually wider on the screen, or by making the ground coloring of each lane more distinct.

Some more visual feedback for the collisions would help.  The cut straight to the 'You died' screen works, but because everything moves so fast, I was sometimes left me wondering what I'd hit, or feeling cheated.   Actually showing the zebra hitting the tree would at least visually confirm for the player that they hit something.

Difficulty ramp is sharp.  Well, more like it starts hard, I wasn't good enough to really know if it gets harder.  ;)  Could maybe use a warm up phase just to introduce the idea of lanes, obstacles and coins before everything gets rolling.

Fun game though, which I had the skills to unlock that piggy!  :)

I can see that's a constant, the communication between the game and player is my greatest weakness, the player is not receiving enough feedback from the game.

Fun, but it's really unclear where the hitboxes for the trees are. 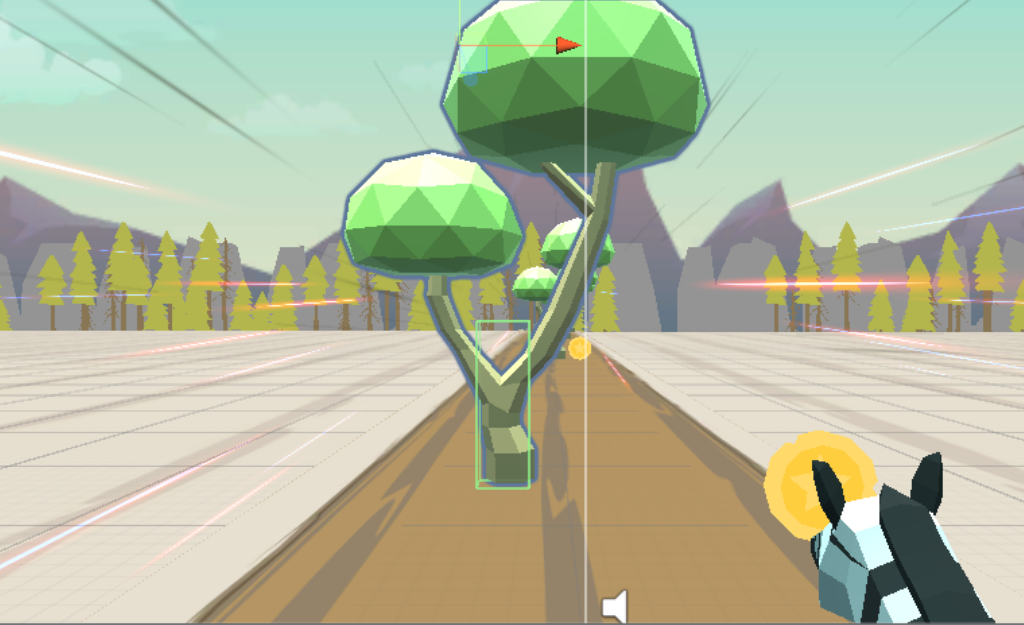 Thanks for your feedback!!

I knew that those trees could be problematic or misunderstood, with this wave in concrete I was looking for recreating the experience of running through the woods. Maybe another kind of trees could be more effective, and less confusing.
Thanks.

Do they spawn on a grid? Because sometimes it felt like they were blocking multiple roads, and it really threw me off guard.

Yes, the objects are spawned in a grid!!
I've built a wave generator and what you are seeing here is a row of 5 spawners seeding 1 tree per row in a   triangular shape, same for coins, but in a reversal  triangular shape. 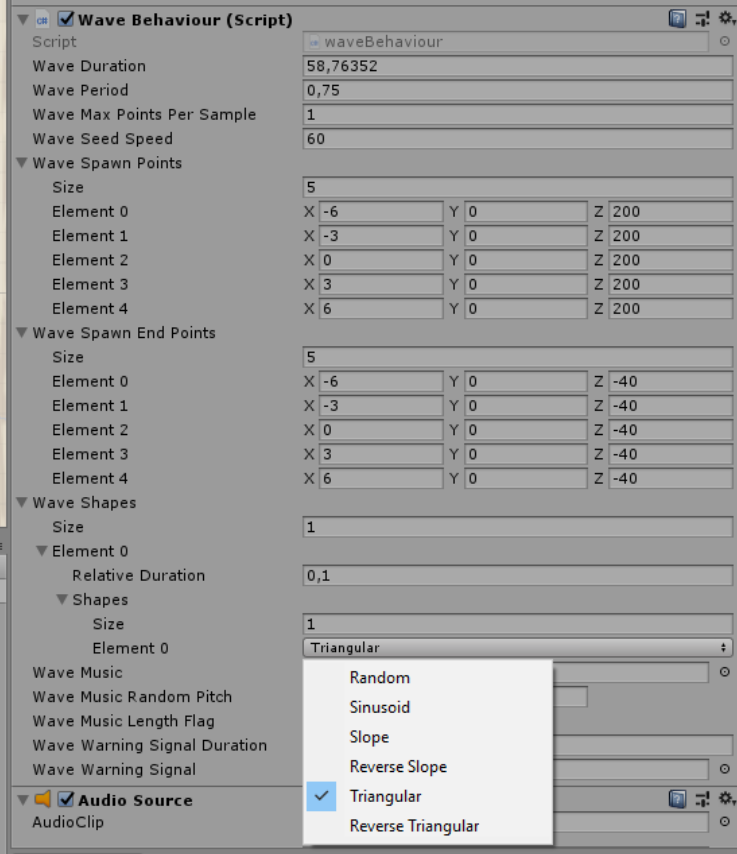 It feels good to beat a hard game like this. I was hoping the pig and dog would have different levels, but I guess not. A shame, but still very good!

I love animals and this game looks and sounds great!

It's quite hard until you get used to the fact that you have to tap the buttons over and over and not hold them o.o

Another thing I suggest is maybe having a keyboard shortcut for restarting the level, so you don't constantly have to move your hand between the keyboard and mouse every time you die. And I die a lot ;w;

LikeReply
with the love studiosSubmitted1 year ago(+2)

I'll second the request for a 'continue' short cut, but contradict the request for 'continuous movement'  Because the play field is a grid which distinct lanes it's better to keep the controls discrete, one tap moves one lane.  Moving the zebra continuously would make it very confusing and hard to tell which lane you were in.

Yes, you are right, but I'll take into consideration for SensibleGear, where the player drives a car.
Thanks you all for your feedback I'm learning a lot.