Made in under 48h for GMTKJam 2020
Submitted by kebabskal, ragewag0n — 2 hours, 29 minutes before the deadline
Add to collection 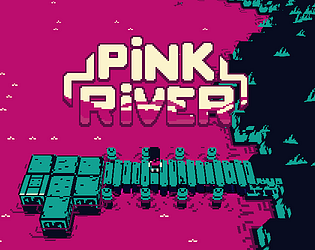 Ranked from 866 ratings. Score is adjusted from raw score by the median number of ratings per game in the jam.

How does your game fit the theme?
You can't steer the raft, only rebuild it as it goes.

this color scheme is actually so pretty

I really loved the theme of the game nice job dude!

Took me a while to notice that you could move the blocks, after I did loved everything about this game 10/10 ign 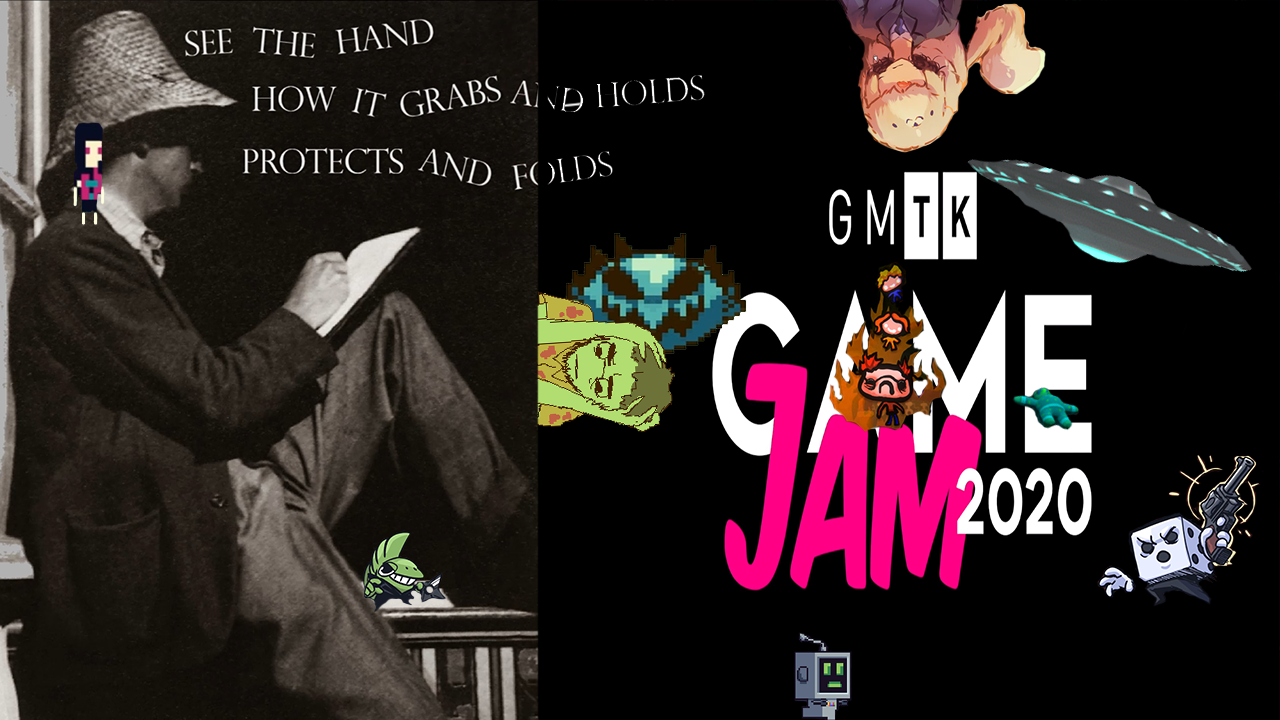 Submitted
Out of control: Drone Uprising
LikeReply
matfasSubmitted1 year ago(+4)

By far one of the best games of the jam, best of luck!

Thanks again for the interview! Excellent job on the game.

This is honestly the best game I've seen from this jam. Everything about it is perfect!

Truly great! One of the best of the jam, if not the best, solid mechanics and graphics, really well finished game. Would be really cool to se maybe a "big" version of the game, i believe that with enough variety it could even be a paid game. Congratulations!

I was curious as to why this game was the most rated and most popular throughout the jam for a while now. Now that I've tried it out I can finally see why. My younger brother is way better at it than I am though.

Awesome game, with really addicting gameplay, and everything is clearly communicated. The artstyle is great too!

My favorite from this jam! Outstanding visuals, sounds and so interesting idea! You really shoud release it somewhere cause it so well-made and polished. Very good job!

Submitted
Out of Space!
LikeReply
Political GamesSubmitted1 year ago

I like the concept. It took me a bit to understand the idea and I found I was often fiddling with that line between "can pick up" and "standing on it". Overall, a great game jam game!

I'm a sucker for block puzzle games and this game puts a neat spin on it. The fact that the game actively makes me think of strategies to try and cross the river makes for fun gameplay. Make 2 separate islands with one being ahead and one lagging behind or make 1 small mobile raft island to snake around the hazards? So many choices.

There were a few problems I had with the game. Jumping in the game felt like it could've been slightly more floaty overall. It feels very imprecise and I kept going into the river as a result. Crystals could have more incentive to collect them outside of getting a high score. And lastly, I kept running into this bug where I couldn't pick up and blocks anymore and was forced to watch as the raft I built slowly crumbles.

With all that said, with a little polish and a few things ironed out, I could see it being released on some digital storefronts. It's a really unique and interesting action puzzle game reminiscent of games like Catherine where you have to control the blocks to get your character in a better position.