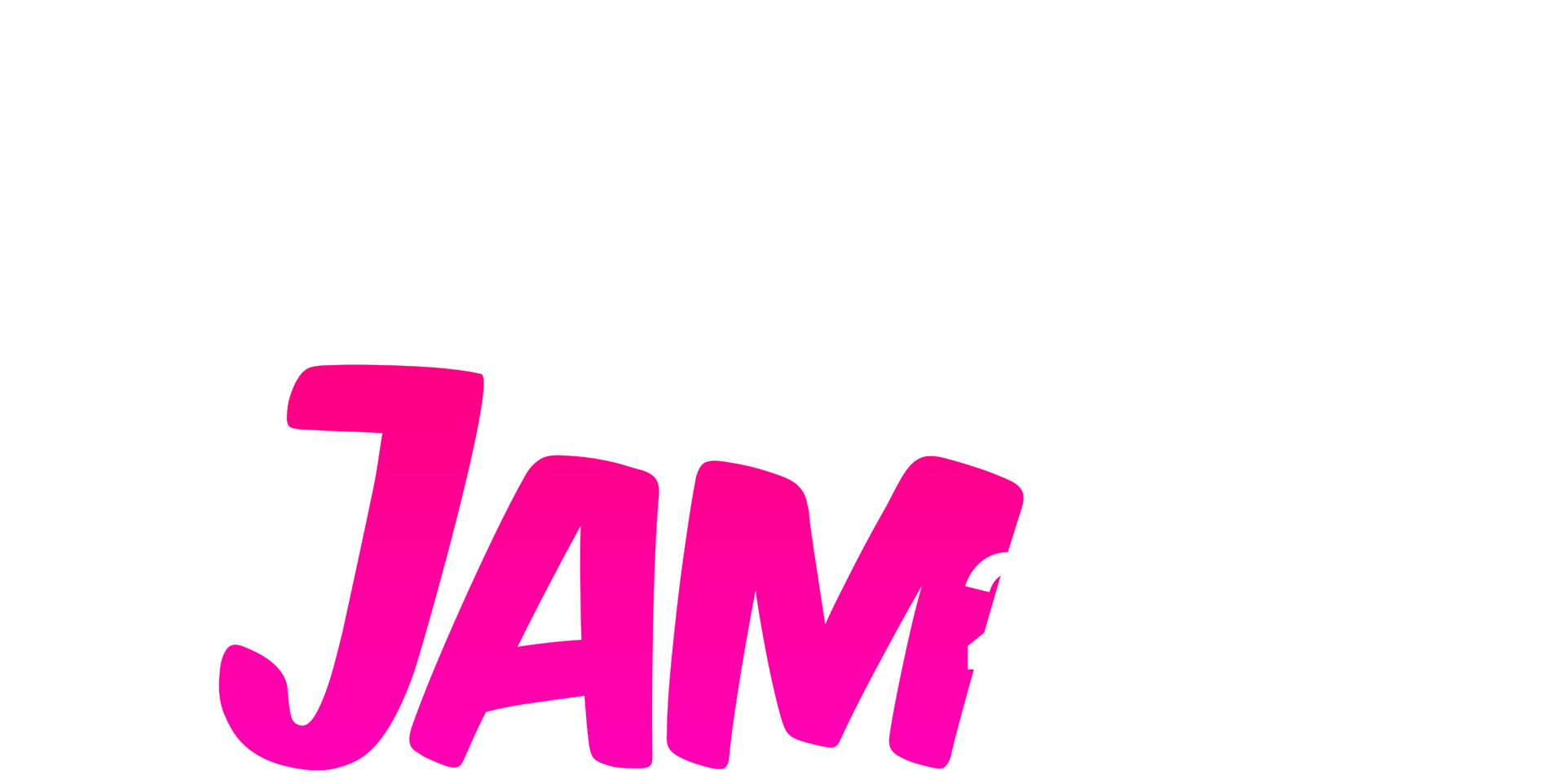 Here's what you need to know:

Who can enter? Anyone, from anywhere. You can work alone or in teams.

What can I make my game in? Anything, provided you can upload a file that runs on Windows (without the need to install other programs) or browsers, to itch.io. You can also support other platforms too, if you like. So, sorry, but no physical games, Super Mario Maker levels, Dreams (PS4) games, or games that require an emulator to run.

What assets can I use? To be announced...

Who will judge the games? To be announced...

What will the games be judged on? To be announced...

Is there a Discord I can join? Yes! It will be open to the public on June 26th.

- You may participate in two jams at once if they happen at the same time and your game will fit both themes.
- Games submitted to the GMTK Jam must not contain nudity, or hateful language or visuals.
- You may make a VR game, but consider that few people will have the tech to actually judge your game.

Anything you make during the GMTK Game Jam is your property. GMTK claims no rights or ownership of your game.

Any game submitted to the GMTK Game Jam may show up in a GMTK YouTube video without your express permission.

Want to see past winners? Check them out here.