And don't worry about gamepad. It was something on my side. Yesterday I was plugging in/out at different times (when game was on/off) and it didn't work but I tried it again now and it works.

I think that I was playing on gamepad two demodays ago. Was it removed or it's something on my side? (tried bluetooth xbox one and wired xbox360)

Are you inspired by FEZ? (layers, 3D heart, binary puzzles)

Ok, you brought this on yourself :) I wasn't really in a hurry but I think that I did a great job at the last level.

Does this happen when you spam the primary fire or always?

You can see this in the video 3:21 I don't spam any button and yet the ball bounces off and later you can see that I make it shrink all the way down because earlier when this happened I found out that this helps. But I've been spaming sometimes and this would also happen. For me it looks like it happens randomly.

I can only blindly guess. This problem could happen if you have code like:

but the initial value is bigger than max_size - 2 * change_in_size. (because it happened with clean loaded level).

Spear throwing is a bit buggy and I don't think angry birds like throwing works good in dynamic platformer, especially when camera is floating around and not stiff beacause it removes the possibility for easy skillshots. On the other note, I hate ice levels in platformers and this is all ice

some things to fix:

Also have this video

If all your levels are as short as those in demo then I don't agree about making more checkpoints, I think it's fine as is.

I really like your game, it has some potential for placing it among such games as portal and the witness (you know, the big boys games).

Ever since I've heard about concept of more spatial dimensions I was interested in this kind of projects. As a proof of concept you did a great job and after a while I was able to finish levels using not just luck and blindly rotating the slice of 4D geometry but making informed decisions and understanding it.  However I doubt this is something that could reach broader audience

The meat glitch is easy to fix

Yeah I think so (holding while talking) and the double meat spawn / telekinesis is probably because of how you did loading for this demo.

Was there a particular part of the fetch quest that was tiresome, or just the whole concept of it?

I couldn't really push the meat through those small green squares at first. Later I figured that I have to spam dash in it's direction while it was on a floor but it was still not perfect. I think once or twice it stuck in a way that I couldn't push it or grab it so I had to go back for new one.

And with circles my first thought was that I have to activate them in a correct order. Don't know why really. Maybe because some of them are so close to the green squares that when I was dashing through them I activated those and my brain didn't connect dashing with activating circles because I was dashing anyway.

It has a potential! But that's a long way ahead.

Controls feel good, controller support would be nice. I like the sounds feedback.

For me all chests were spawned half or full in a wall. Couple times I died right after spawn.

Main menu is... let's just say that it's not the best you can do.

I don't really know what is going on hud bars.

Here is your console log, don't know if it's important or not. 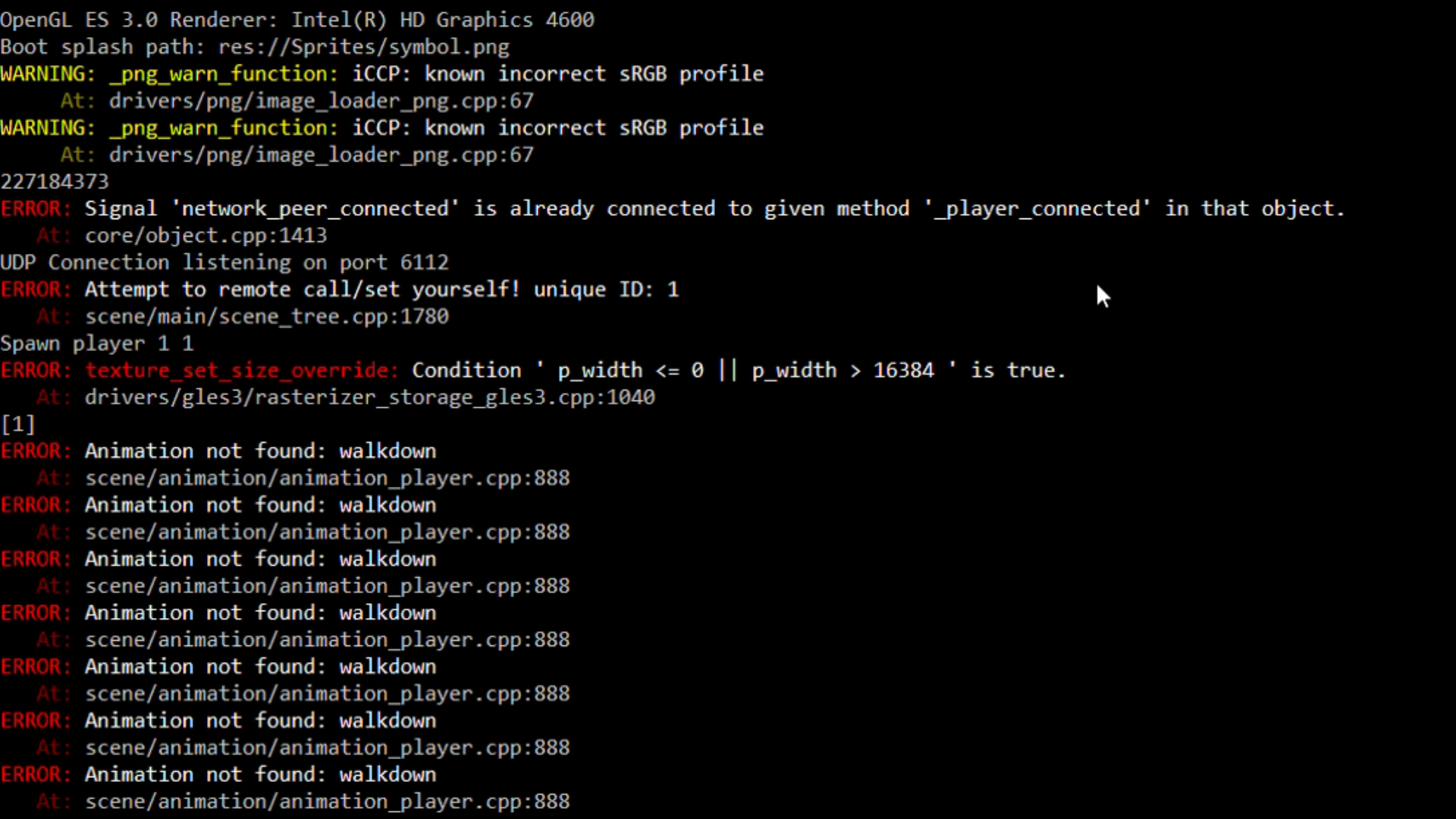 I think that the fixed marker should not work or be deleted when you are facing completely different direction.

I'm more of gamepad guy but I think that it's all in question of getting used to and since I've been playing only couple minutes, I couldn't really feel the length of a grappling hook and when I wanted to keep going on wall last grapple point was on the floor behind me and I was losing momentum.

I've found no bugs (maybe one - when you are very high you can shoot grappling hook into air but it doesnt really do much, you fall normally)

Love the style! Idea of 2 characters going on adventure can be fun if you make some good puzzles. In the final version you could add two player couch coop.

- Bees attack without warning, you could add some "squish" before they charge

- I think my dungeon broke because when I got to treasure chest camera went to the area where you obtain fire crystal and showed me closing door. After that I didn't see any option to open the chest.

- controls are a bit weird (played on xbox controller), why not make them like everyone else - attack on X, interaction A, cancel on B. I think that witch would feel a lot better to play if you could use right stick to steer direction of shooting and move while casting (so shooting on RT). Right now I barely could hit anything with her.

I like where this is going! Art (portraits/silhouettes), music and story give a good vibe!

- Your collision don't really go well with this sprite, because you can have almost half of your body in a wall
- First time I did the meat carrying through the cave it was a bit tiresome.
- In the race I didn't know at first that dash activates circles

And since you said that your demo is bug free I've been digging really hard :D and I've found some issues. 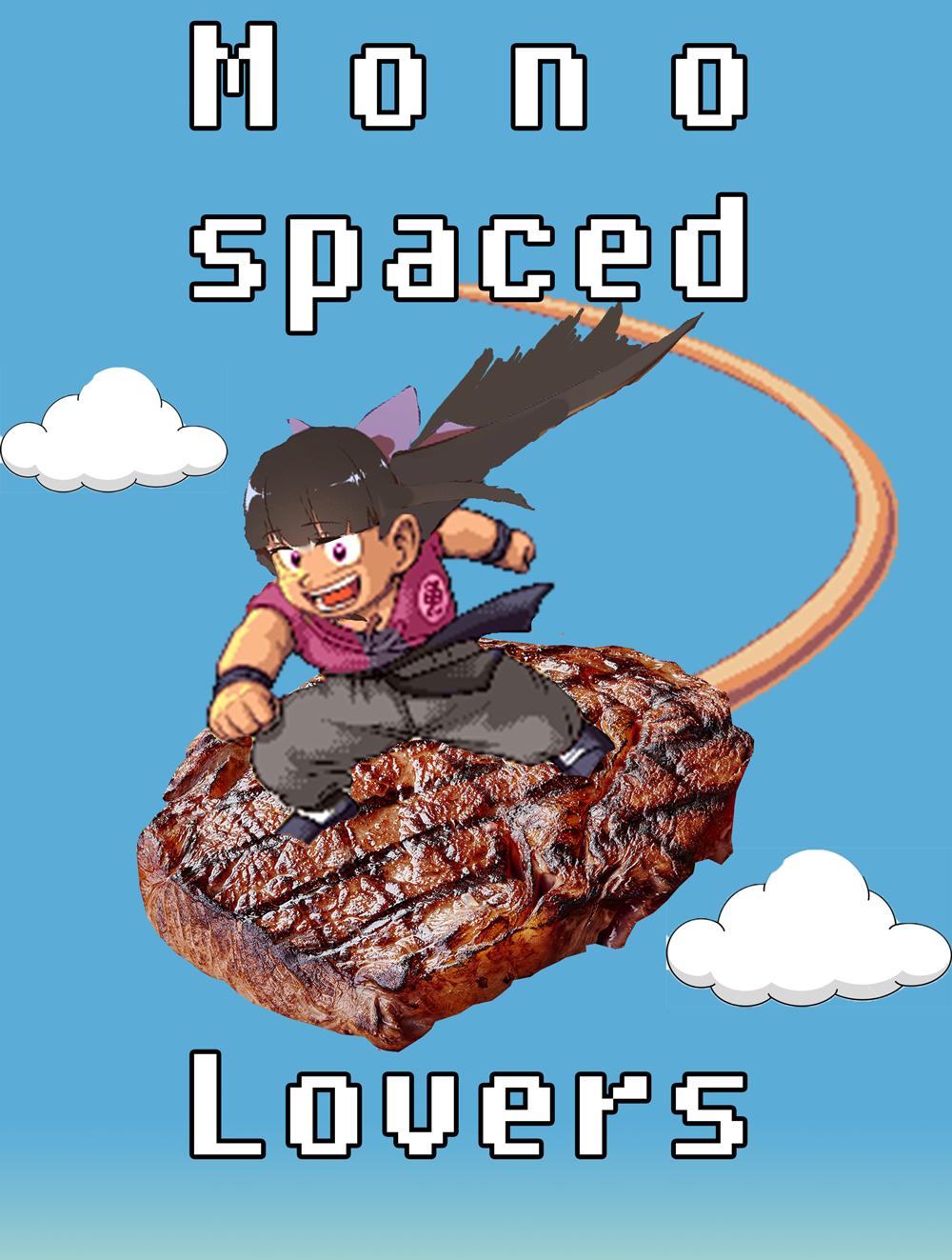 Movement can be a little buggy especially on sills/ledges/steps (whatever you call it) and I needed some time to get used to it. First 100% playthrough took me about 25 minutes but I git gud and here's some speedrun! I think I could get 20 sec less if I try :D

But this is probably more important to you - found some bugs:

Had some fun! You could add some items or pickups to spice things up. You could also bound menu paralax a bit better because while it's not easy to break it can be done :D 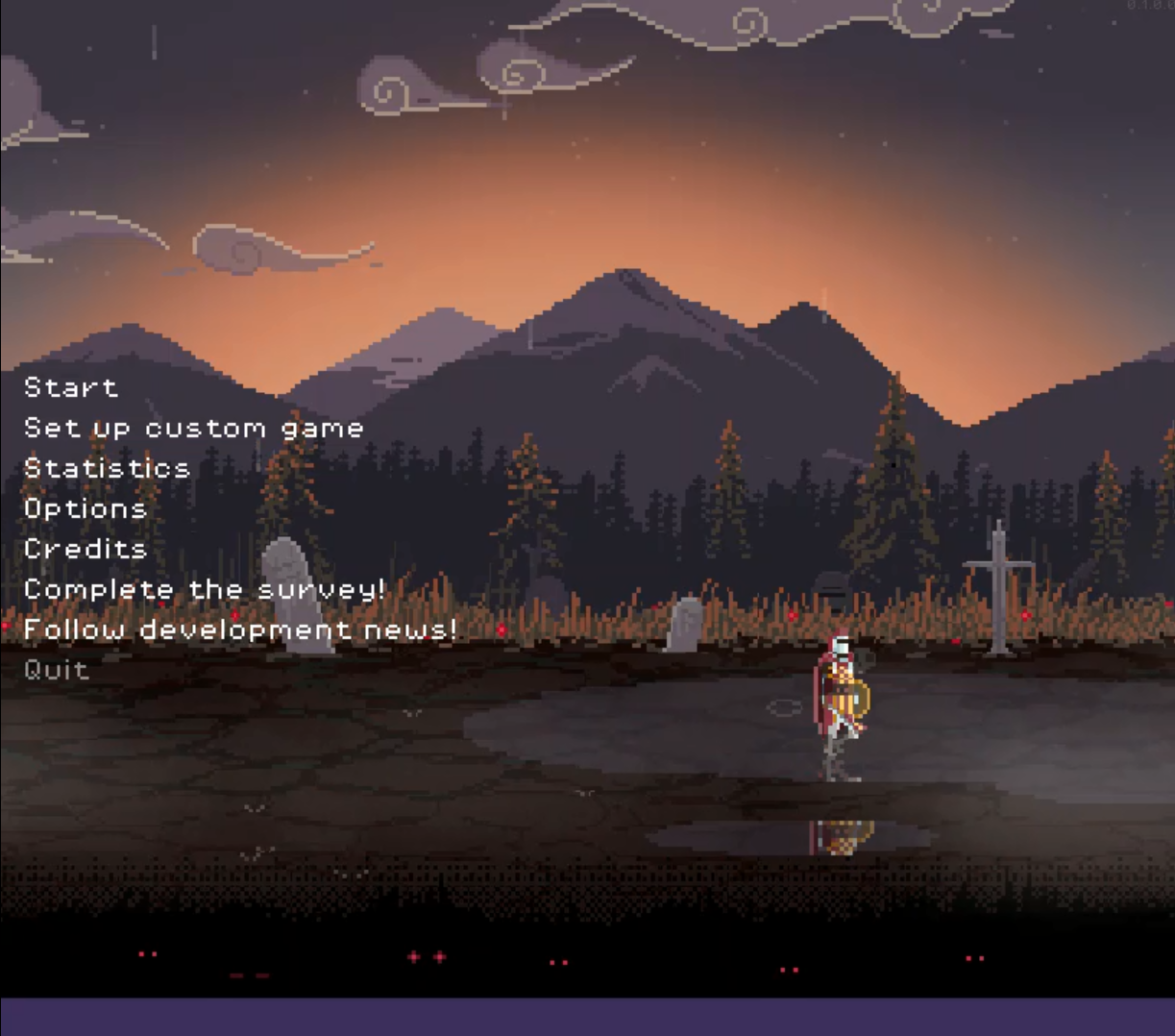 Hey  that's nice to play and funny. I enjoyed it. It would be nice to have an option to exit fight or check combos list.

some bugs. There was also a bug where this pink guy after winning by some jump attack had his winning pose at the air out of the screen and was slowly going down, passed whole screen and kept going down but I didn't record this.

I'm not good at feedback but I wanted to try anyway. Got something recorded but turns out that my mic is dead so have this instead.

Edit: forgot to say that I enjoy your progress. You are doing great