A Monster Mage is actually a human who has learned magic from a great Monster Mentor. I can post the intro story to the setting, if that'd help! The players don't choose classes but can pick powers, trait bonuses, and/or companions from the seven main Monster Mentors. There's also an additional Monster Mentor and powers unlocked at the end of the scenario.

I personally feel that one GM to three player characters is a good ratio, but you could easily do more or less.

A winding tale of vengeance in the wild west! The Shadow Over Lostwood is system agnostic, adaptable for 5e or any other RPG with room for cowboys and crime. Each stop seamlessly connects to the next, though it'll take some invention from the GM if the players work out of order. Combat setups use suggested enemy types and counts; while no stat blocks means a little extra prep ahead of time, the encounter is not locked into any particular player level or difficulty. If you like your light in the darkness flavored as revenge in the desert, The Shadow Over Lostwood works as a one-shot or a chapter in a longer campaign.

Twelve Hundred Words is a collection of five 200-word RPGs, so each one will be a little different. Read altogether, you get the full autobio experience. For each individual game:

You Have Many Thoughts can be played solo or, I'd recommend, up to four players, either with a GM or GM-less. A session will be about an hour or so, depending on the type of roleplay/journaling you like. If you plan to play it for longer form games, you'll likely need to fill in some of the details left out due to its length.

Upon Thy Bardsong can be played with two to five or so players. I suppose you could sing to yourself, but the mechanics expect cooperative or competitive singing. I would, personally, keep a session under an hour because making up songs is hard.

Love, Foundational can be played with two to five and is probably more easily played solo than Upon Thy Bardsong, but not so much as You Have Many Thoughts. A session would be one to two hours; long term play would also need a little embellishment to support.

Deceiviest can be played two to five or so, though could be played solo with a randomizer instead of a GM. A session could be around an hour.

All A Game is about making games and can be played alone or with up to a group of people. Play could be brief if you're looking to go through the steps efficiently to make a game, or it could really just be a long conversation, especially if many people are involved.

Thanks! It's an analog game you play with some friends where you pretend you're aliens in charge of destroying the planet. It's free and short, so snag a copy and check it out!

Do you have the link? I'm not sure how to access it otherwise. Thanks!

Sweet! There's no rush on my end—just wanted to make sure I didn't miss the boat.

I'd be happy to have Cry for the Slaughter included.

I made and will submit a game using Sketchy Hedgehog's cover "Cry for the Slaughter." I ran out of steam on my idea using "We Were Stars," so I won't be submitting anything for that.

I really like these covers! I got sudden inspiration and made a game for Cry for the Slaughter. Just gotta clean it up and then I'll have it posted tomorrow.

edit: I'm so embarrassed, I got confused and thought Cry for the Slaughter was from your batch. I did mean it when I said I like this set though!

Is the purpose of the jam to create a new subgenre for the game, like spaghettipunk in which everything is spaghetti? I wouldn't do spaghetti punk, but that was the first thing that came to mind. Are we allowed to use existing -punks, like solarpunk or the ones you've listed?

I started working on something for We Were Stars.

I have a few vague ideas for a handful of Yuri's and Sketchy Hedgehog's covers, but we'll see what time allows. I might just make a few covers and call it good. We'll see!

That's awesome! I actually ran a session of Dust Wardens by Nora Blake for Gauntlet Con in 2018 in an americana/midwest roadtrip setting with biker gang paranormal investigators/witches I called "The Lighthouse Keepers." It's excellent imagery.

Thanks for calling that out! I wanted to make it a free download so that players could easily snag it.

Thanks for the heads up! I added the character sheet as a separate file, so that it can be easily downloaded. It should be form-fillable.

Oops, I guess I made a mistake in a previous update. Thanks for catching that!

As a crafting nerd, I'm also very excited about BLOOD WEAPONS. Oh, y'know what, I included a thing about Monstrosity in Beast Form and how they interact in the conflict example, but forgot to put something explicit in the Monstrosity section itself. Good catch!

Signature powers are a mechanic I am both very excited about and something I know still needs a lot of work. Later versions of The Bleeding will definitely have more comprehensive sections for each. In the meantime, I'm super interested in knowing which ones stick out to folks so far. Longer descriptions in the text, but here's a summary for reference.

What are you most interested in trying out first? Which one are you most looking forward to seeing development on?

I'd love to hear about it if you do! It'd be fun to see those cat maps. 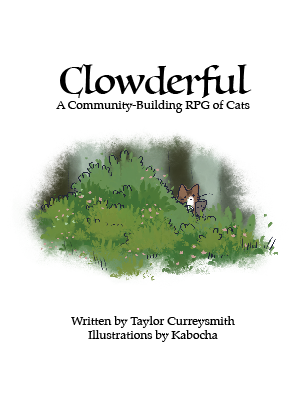 Clowderful is a cute little community-building, map-drawing game in which you play as cats getting humans to warm up to you—or forcing them to move away.

My wife and I recently moved and became very involved in the well-being of our neighborhood cats—of which there are many. I offered ttrpg commissions for donations and one of them was to "write something about cats," so I made this game. It's free, and any money it does make goes right back into caring for kitties. Like this momma and her newborns that we're fostering for the next couple months. 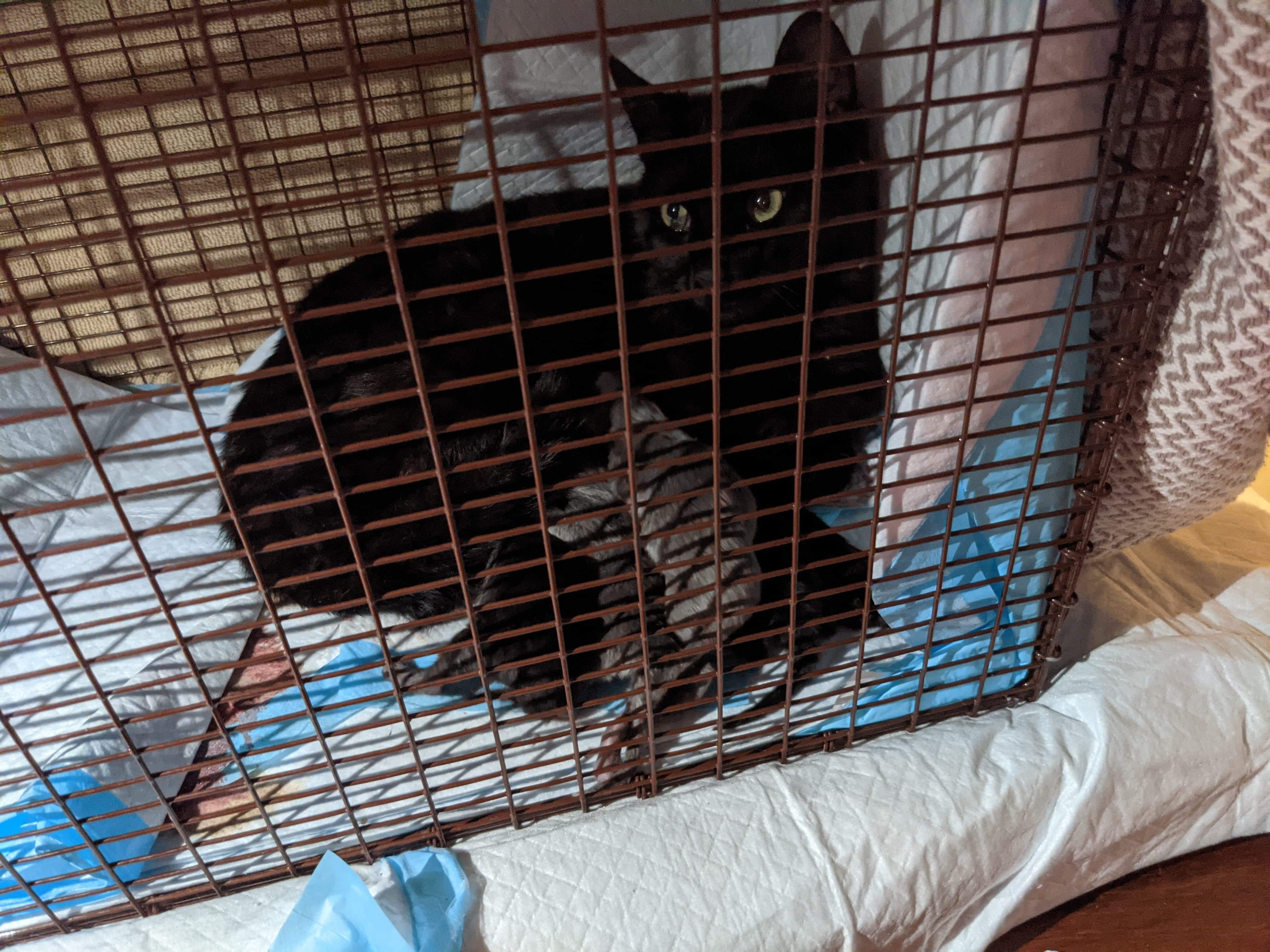 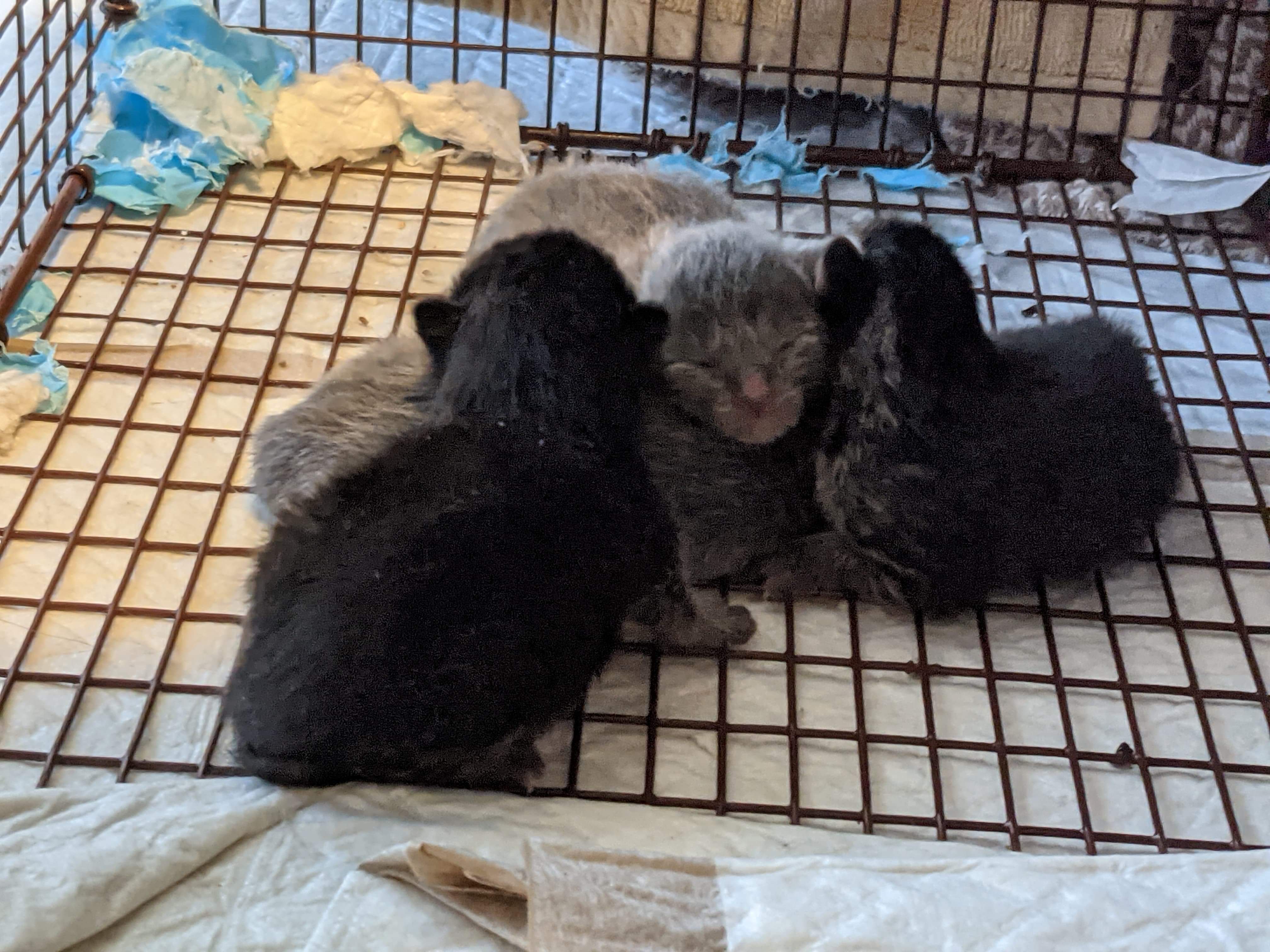 That's sounds awesome, go for it!

I would definitely like to contribute, but knowing how many projects we could submit is a big factor for me.

I made a small tabletop rpg inspired by housewarming traditions as a housewarming gift for a friend. It's about low-conflict creative problem-solving and taking your friends on a tour of your new place. 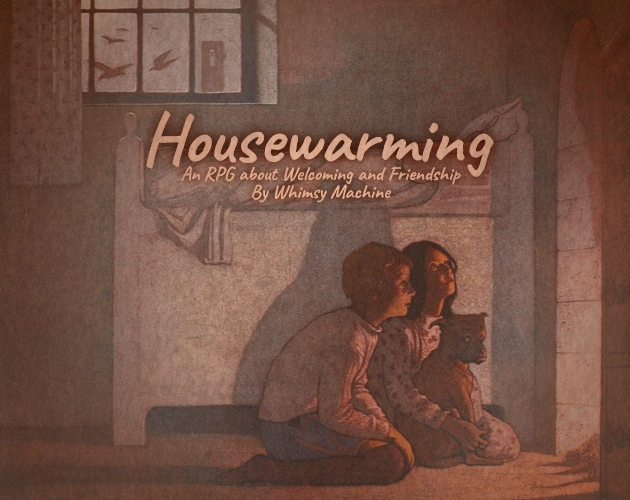 I made a last minute entry to the Emotional Mecha Jam, here:

It's an analogue RPG where you're the civilian in a world of giant mechs and their rad pilots. You follow the events of your favorite mech-pilot teams and feel stuff about them. It can be played solo or collaboratively. 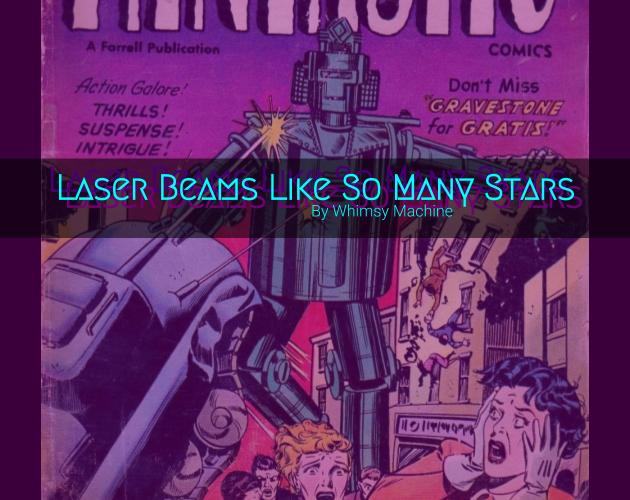