Note that just because it says 0.1.0 doesn't mean it's not playable, it's just a demo!

OKAY SO Portal 2 has the exact same concept used only one and the idea of world portals is one of the few things I've always wanted to mess with in terms of level design. Granted, this isn't the more visually impressive one, but imagine a racing game that used these to transport players between alternate timelines or dimensions in the same race.

Hey, Vexed, I know you're really busy with treatment and such, but I was wondering; how would I deal with the tree tiles at the very end of the C tileset? The shadows are meant to be O as far as I understand, but they overlap with the leaves, which are meant to be above the player. I did try to separate the tiles, but then I can't have another tree overlay the shadows at all; something's bound to be removed due to RMMV's limit of 2 tile overlays. How would I deal with this?

Or anyone, seeing as Vexed has been away for a long time.

Well, considering I'm not the creator of the asset, I basically have the same tools like you do. The license allows for edits, so go ahead and try.

...You mean harsh black and white?

Wait but Canada doesn't have 17 million disabled gamers. We only have a population of ~35 million compared to America's ~320 million.

Yep, 100% done in RMMV with no post-processing shader effects.

The game was functionally untested when it was made, due to the 72 hour time period. As such, bugs are rampant, and I've been working on removing as many as possible.

If you find anything, please, let me know in this thread and I'll get it fixed as soon as possible.

Over the last 72 hours, I've spent over 40 of them working on my game. It would have been over 50 if plans and transport didn't slow me down as well as the human urge to sleep.

Ludum Dare 38's theme, as you probably know, was a Small World. In a fit of ingenuity, I decided to make it a JRPG. You can probably tell why it took over 40 hours to make now.

The game revolves around a team of ragtag misfits by the name of Steve, Steve, Steph (Not Steve), and their boat, named Steve. Their town has run out of money, so the group decided to go to the kingdom, and ask the King for any work, but only his daughter, the unnamed Princess, is there. From there, she proceeds to give you jobs, and you explore this small world fulfilling her quests. 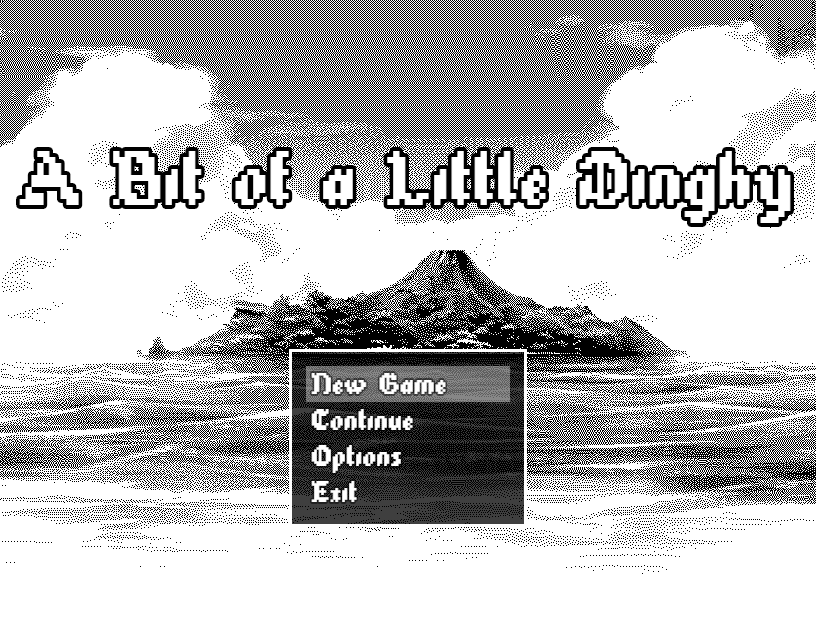 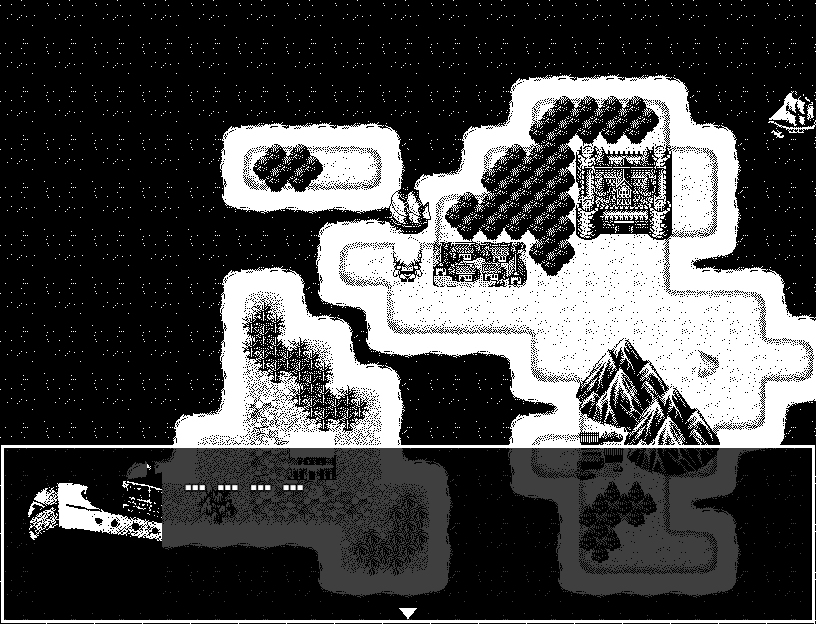 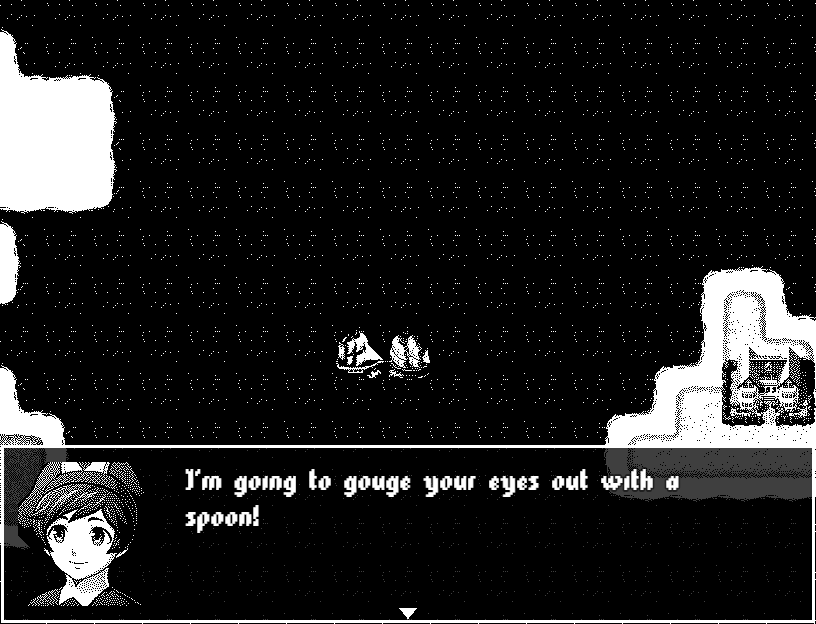 Yeah this happens on some threads for me and it's annoying.

Reply
itch.io Community » General » General Discussion · Posted in What is everyone working on?
Moon Moon Games6 years ago

Cleaning up my Ludum Dare game into something more presentable, hoping to get it out within 2-3 weeks.

I sent you a link a few days ago, really enjoying the videos you're making.

I could help with the Russian translations.

Oh wow the game is actually like this, I thought your gif was broken.

Reply
itch.io Community » itch.io » itch app Development · Replied to Ben Allen in How to get your game running in the itch app
Moon Moon Games6 years ago

I'm guessing that it'll have a in-itch browser.

So far this is actually planned, in the documentation for itch, there's serverside API (that also works), although it doesn't track free players yet and obviously, no achievements or the like, and it doesn't pass the player email to the game so it could look it up.