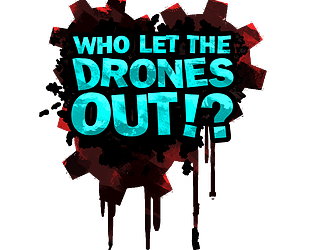 How does your game fit the theme?
Professor Brain-In-A-Jar har lost control of all his drones and need to use the tools of his lab to get them to the next room

I like the feel and the concept! One thing that I think would have made the game flow better for me is if I could speed up time somehow, especially in the earlier levels. Once I got to the computer I wanted I had to just sit and wait for the robot to move. Still, it was an enjoyable experience, good job!

Woah, well done on the graphics! The idea of the drones was well made too!

Submitted
how to chicken your train
LikeReply
henkehedstrom1 year ago(+3)

This was a really fun game, impressive that you made it in 48 hours. I really like main menus that are creative like in this game. Instead of just normal buttons you implement some gameplay into the menu. I like that you just get thrown into the game without a tutorial, this might be because of the lack of time but I think it fits the gameplay. It feels a bit chaotic and you need to think fast, especially when a new feature gets introduced.

I liked the level with a bunch of gears the most. I had no idea what to do and had to adjust quickly and I managed to win it in one try. The level looked so hard in the beginning because it felt like you really had to figure out each step from the beginning but that wasn't the case. Maybe I was just lucky or there are a lot of possibilities to win that one.

One thing I think you could change is the colours of the lasers. At some point in the game I ran to the wrong computer to turn off the laser because I had a hard time seeing which colour the laser was connected to. The lasers could still be red but then you should increase the visibility a bit with like lights or something. I also found some issues with the levels that had elevators and moving platforms. At one level you could get under an elevator and there was no way for you to get up again. At the last level I fell off the last moving platform and got trapped in the air(I did however manage to glitch myself up and complete the level).

I noticed that on this level you don't have to press the green computer at all. It made the level much easier, I thought I had to deactivate the pad that moves the drone and then run all the way to the light blue computer. But if you deactivated that pad it was impossible to win. 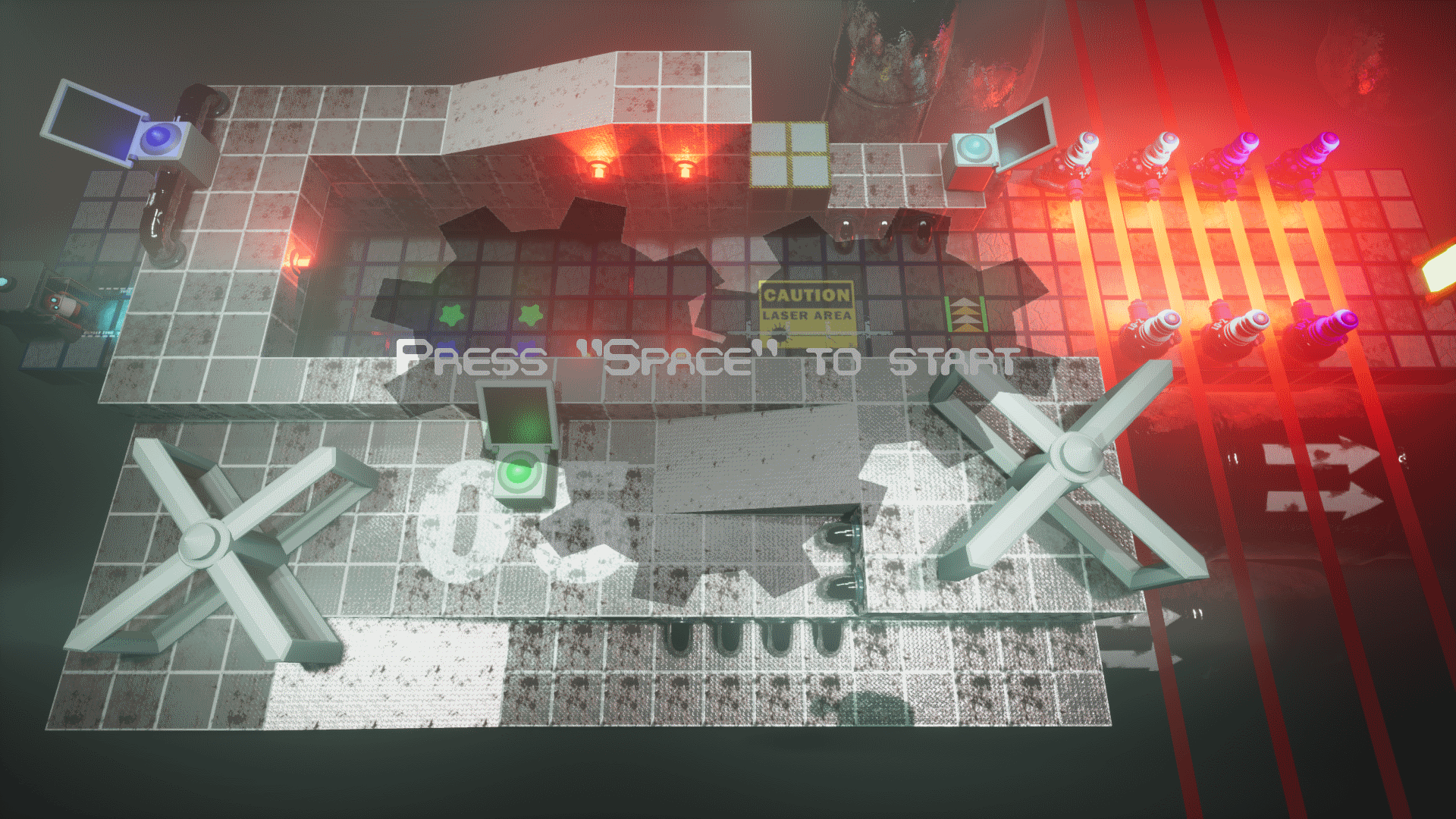 Overall a fun little game that forced me to think fast. Nice to see a game from fellow TGA students aswell!

These are damn good visuals plus I had a lot of fun playing the levels, also the tune is stuck in my head now :P.

Very well-polished game in such a small time window!

Wow!! I love the effort u put on the visuals. It looks amazing. also the gameplay is polished enough for a 2 day jam. Well done mate.

I did not expect a game this well-polished as one of the games made in 48 hours. I'd say invest more time in this and I can already see it appear in Steam, Epic store, Eshop etc.