Does it use scratch? That is hilarious! Good Job!

I really love the game idea, it's fun and interesting, but I think it needs more polishing since the game was not complete. Very cool game concept though!

Thanks for your feed back. Other drowning pirates increase your agility, forgot to add that to the tutorial my bad.

That makes sense because I managed to win the game only using the guy with the gun.

This game has a very unique and interesting concept. It really fits the theme. But I don't know if I beat the levels the right way, because I didn't use the crates at the last few levels to beat them. Overall it had a cool atmosphere and the music really fit the game. Good job!

This game is pretty good, but for some reason the game didn't end even though all citizens died. I felt this game was a little too easy and I wish the game would get harder over time. There could also be obstacles you're not allowed to touch, to make the game more interesting. The tutorial was kinda nice, but I thought there was a little too much text, maybe a more interactive tutorial would be cool! Overall, even though I think there is a lot of room for improvement, it was pretty fun game and the game felt really satisfying, especially when you dash into the enemies! Cool game and great job!

Oh I know you from the dani's basejam jam lol

Really? I‘d be cool if you could tell us how to reproduce the bug.

Reply
Dani's Basement Jam #2 community · Posted in Are we allowed to update our games, I would like to polish some things up if possible?
SushiWaUmai1 year ago

Lol we did that without asking, we also made a devlog on itch,

Thanks! We really wanted to add a boss fight for the game, but we didn't make it, because of time issues.

Great game! But I think it would be more fun if you would add ledge forgiveness, because some levels were a little frustrating (unless the game was intended to be frustrating). Great art and good audio. Overall it was really fun. Great job.

This game really reminds me to balls (dani's game) lol

It is an interesting game. I think it lacks on content though. Cool graphics and cut scene!

This game is so frustrating! One thing though: I think there should be a timer for people speed-running the game. I love really love the inverted controls of the game!

Cool Outro! I wish there would have been jumping in this game. Overall I think this game has a cool concept.

The graphics are insane! I think I'd be better if you could move with wasd and not only with the w key though. Cool Unreal game!

Cool graphics, reminded me to off the sticks a little.

I thought that way at first, but I could extinguish the fire after a while.

Awesome game! It reminds me a little to some mario clones I made in the past lol

I really love the atmosphere of the game! The first run was cool, but after that if felt a little boring, because I had to hold the right arrow button. I think a checkpoint system would be cool. Overall I think it is an great game with a awesome presentation of the story!

I love the wall jump mechanic, got 27 points lol

I love how you used the dani tutorials to make this game. lol

Pretty Chill Game! I loved the use of the theme. I think this game has a lot of potential, if you would expand the idea. Got 13 points btw.

This is game fun, I wish you'd get more money per training, so I can progress faster. Overall I think it's a pretty original game.

Reply
itch.io Community » General » Release Announcements · Replied to No Time To Play in Another Masochist Game
SushiWaUmai1 year ago

Thx forgot about that 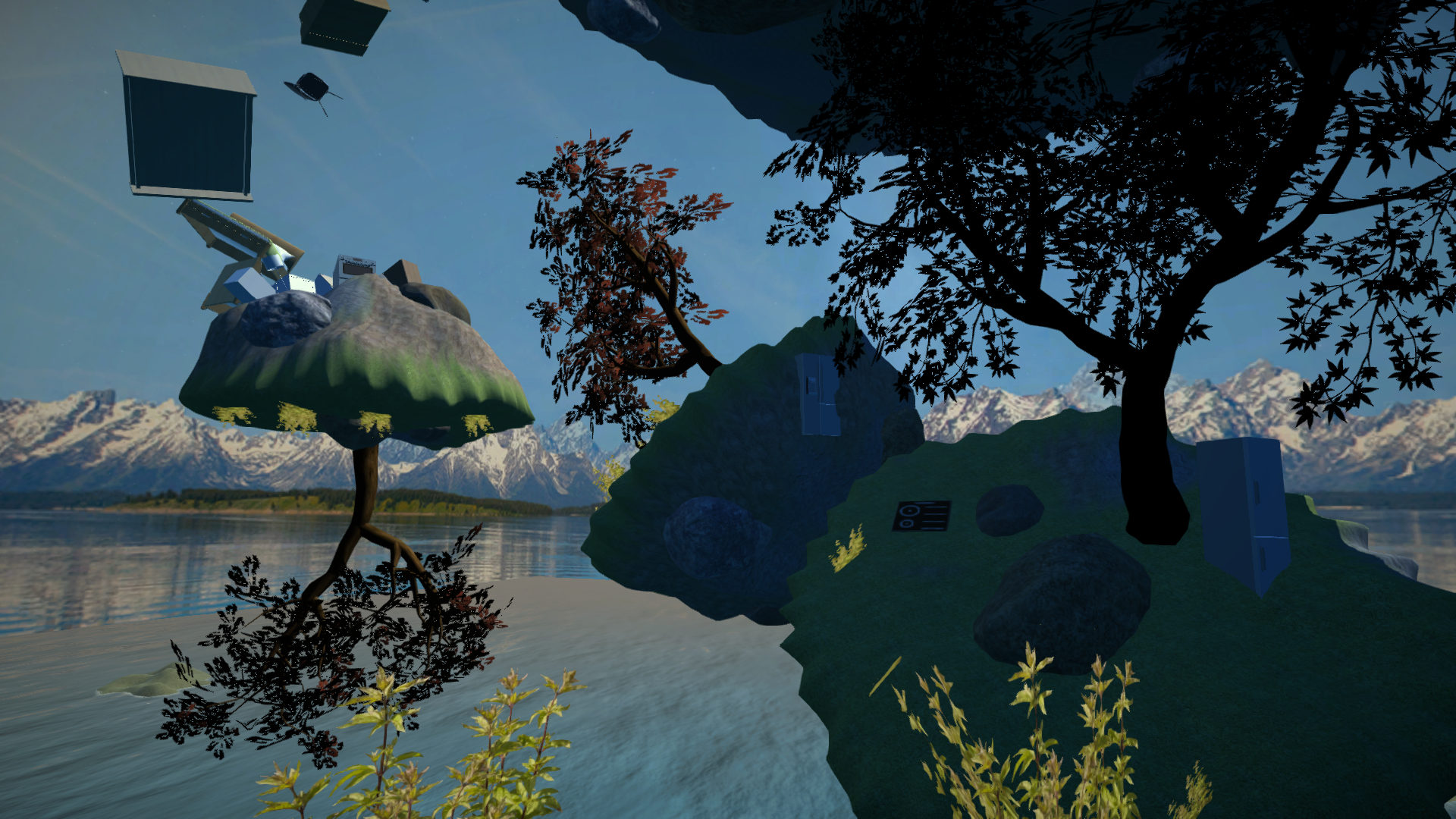 Yet Another Frustrating Game is a new masochist game on itch.io.  Due to the Winter Sale 2020, it is currently 34% off!

Are there more moves than the normal punch

Lol I love the voice.

Love the game! The robot looked nice. But I wish the game would be more fast pased, the robot felt a bit too slow for me.

This game is great! I love it when you die and you see the text mesh pro tutorial.

Cool game! I wish you'd know when the boat needs to be rewinded.

Great game, I wish you could jump on the platfom from underneath.

Great game, I wish you could jump on the platfom from underneath.

Love the art of the roboter! I like how the enemies change direction when you jump over them. I felt like the game was a little too easy, maybe reducing the hearts of the player or adding more enemy types might make the gameplay more interesting!