Please note: this thread is intended to be the place for self-promotion.

Please keep blatant self-promotion out of the other design threads.

This thread is for you to tell others about your D&D (OGL) projects.

Two homebrew fighter archetypes: the Devoted who empowers themselves with divine energy and the Dragon Vanguard who uses iconic breath weapons with the blessing of dragons.

I made this a while ago using the Homebrewery. Art is by the talented Kelsey Peterson.

Druids of the Waterways

I made this a while ago using the Homebrewery.

Sealskin is a work in progress (not yet on itch, even in draft form, but about 75% of the manuscript is done).

It is 5e-compatible and presents rules for playing selkies. This includes a discussion of safety tools for handling what happens if a selkie's sealskin is stolen. Also includes less meta content: magic items and spells, an NPC gallery, random tables for fey crossings, nonsexual reasons why an NPC might steal a sealskin, etc.

If you want, you can check out bits I've posted here: https://glaucushauriant.blogspot.com/search/label/selkie

The Ashlands: A 1 page system agnostic science fantasy setting featuring a magical wasteland, roving rust monsters, and a war that can't be rememered.

The starting gear bags illustrated for those of us whose eyes glaze over when they see a list of mundane items.

Frontiers of the Empire

This supplement is a set of XP rewards to try push players to explore, particularly if you're using a Westmarches with large or mass-play groups, for D&D 5E.

Players often want to build, or upgrade, or repair, fortifications and towers; this gives you a little mathematical heft if that is something you want in your game.

A strange tower is above a hotspring and the locals know nothing about it; time for some high level party to explore.

If it's crass to put this here, hopefully the mods will step in and let me know - my project is my ongoing Patreon, which is mostly 5E stuff with a smattering of other systems as the mood hits me. The link above goes to the free Public stuff.

The hunched beast prowls the forest, sniffing at the still air. The roiling sky flashes and thunder breaks the silence. The time is near and the beast senses it. The monstrous form bounds toward the darkened village, a demonic howl in its throat...

Shipwrecked on a perilous shore, a group of adventurers stumble into a blighted land and come face to face with a great black beast with a terrible curse.

Can they unravel the mystery and solve the Barghest's curse before it’s too late?

Hey guys, if anyone would like to help and play test an adventure module I'm designing, please let me know. You can browse around what I've posted so far on this blog: https://villageterrors.wordpress.com/ and I might be moving all of the play testing to itch.io because of the awesome features I've discovered here.

I've already created a restricted project with the first chapters of the adventure module, and intend to keep posting new stuff there until it's all done. Thanks in advance!

The Saint's Tomb is a free 1st level solo adventure for 5e. It's playable in-browser, hosted right here on itch.io. You'll need a character sheet to keep track of your HP, ability modifiers and inventory, but the game will tell the story and roll for enemies.

In this game, you take up a mission to investigate a mysterious figure who has taken an unnatural interest in the funeral of an old priest. You'll fight undead, break into tombs, and (hopefully) save the city!

I've released today a small DND addon that helps make more heroic characters with their own background issues. It's simple, and easily locks into 5th edition.

This is only part of a system I've been making.

Resolve easy combats with a single die roll and a conversation: https://goatmeal-games.itch.io/sudden-death

Hi friends! I just made the Tables of Overlooked Treasure, compatible with 5e as well as other ttrpg systems. https://angrynerdgirl.itch.io/tables-of-overlooked-treasure

What does this have to do with D&D?

Hello everyone! A friend and I have created homebrew rules for separating ability scores from the racial traits, giving greater flexibility for creating the character you want. You can check them out here for free:

A good goal, but how is it different from the various existing offerings that claim to do something similar? (Just curious.)

Hi there. I co-created this project. We offer 4 different options to the player on how they would like to modify their attributes. Also we've created new versions of the human, half-elf, and mountain dwarf races so that they are not left behind by the new system. It's free to download and only a 2 page read, I encourage you to check it out!

Drinking & Intoxication
A crunchy supplement for 5E to track the effects of alcohol.

Looking for players and people to try out some new designs I posted in this Mass Tragedy Unit One-shot, free to download here: https://pasanov.itch.io/mtu-1shot

Hello! Not sure if this is the right place to post, but this is "Old Smoke", a contemporary 5e setting I'm working on: 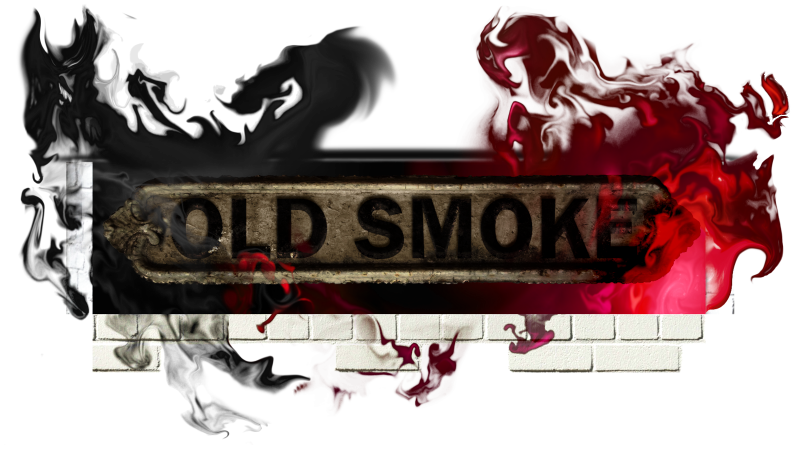 Click the title art to access the current work-in-progress version of the setting document. Hopefully more than enough to run a game if it appeals.!

It's set in an alternate modern-day London, and leans in to surreal magic and high drama more than 5e. I'm still working on the narrative flow of the document, my aim is to produce something a new player could conceivably read end-to-end to pick up the gist of the world, then put reference sections and class information towards the back end.

I'm a born Londoner, so the lore aligns well with real-world London's history and culture, just with magic wands and tieflings and stuff.

I'm currently working on the custom classes/weapons/baddies and things; might put a shout out in to the Help Wanted or Offered for that, as it's not my strong suit and progress is slow. So far, the following classes are starting to form:

Breach Caster: Spellcaster who can supplement available spell slots at the cost of increased risk of randomised magical occurrences.

Empath: Non-magical individuals who can interact with the arcane through their influence upon others.

Check out my game! It's a speed parkour game! 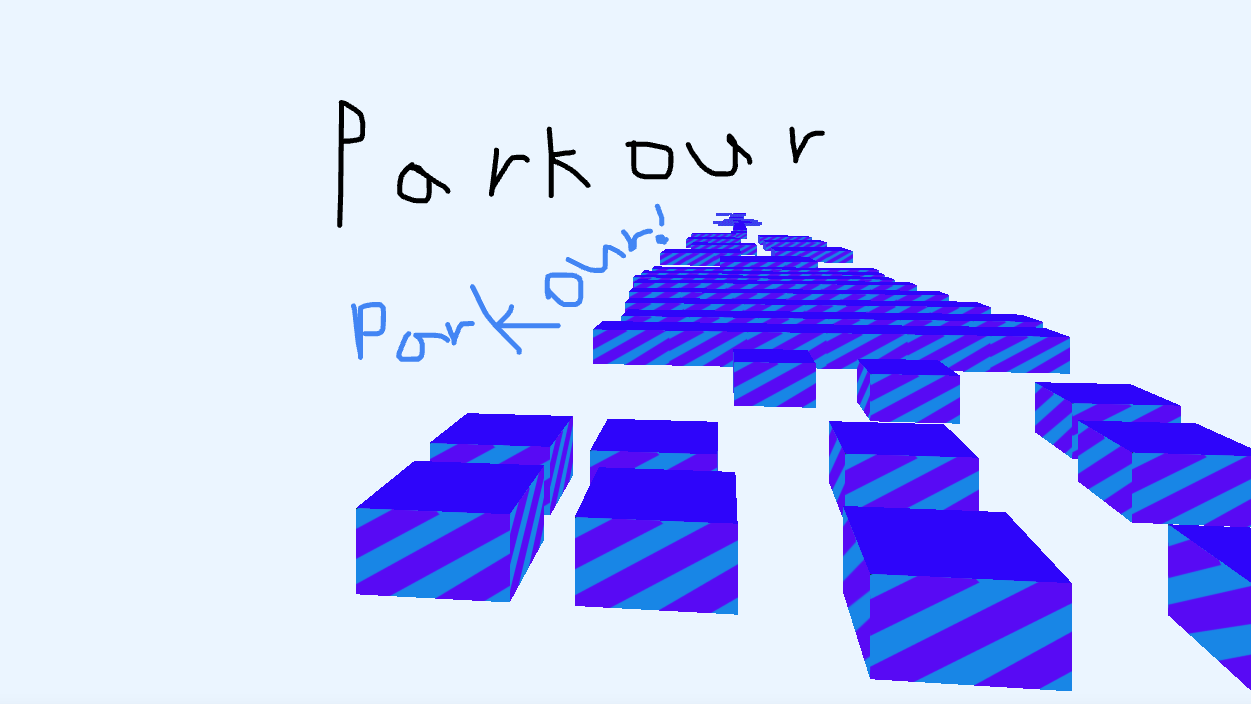