Apologies everyone for the tectonically slow response to this. It's been a year.
This is finally fixed now.

Reply
Annwn: the Otherworld community · Posted in Full version of the game still appear as a demo
Quantum Soup Studios350 days ago

Apologies, this was raised months ago but fell off my radar because 2020. Fixed now!

Eep. Should be the full game, sorry.  I will investigate...

No problem :)
I'm sure loads of people quietly felt the same, thanks for calling it out!

I've published a quick update adding an "Aim smoothing" toggle so you can turn this off if you prefer.

Reply
Annwn: the Otherworld community · Posted in Very happy to have found this!
Quantum Soup Studios1 year ago

Thank you so much! It's particularly gratifying when Sentinel players like it  :D

Ah, that's a personal preference that I should have made optional, sorry about that.
I like it because I find raw mouse position looks really staccato and I tend to home in on a target gently with the cursor, but I appreciate that if you have high FPS skills you want to be able to twitch the mouse to the precise point you expect it to land. Give me a day or two and I'll add a toggle!

Please add Annwn, and thank you!

Thanks for that workaround Alex!
Was able to get my daughter's WIP game off my laptop and onto the spare, she is hooked :)

Reply
Annwn: the Otherworld community · Replied to ErrArachnica in thank you for exploring the pagan lore
Quantum Soup Studios2 years ago

The best reference for Celtic myth is probably the Mabinogion, although the stories it collects were most likely written down by Christian monks. I mostly google and explore as many different sources as possible because they all have slightly different takes on the material, so I couldn't recommend a single authoritative source. It's always nice to find an obscure retelling that includes some juicy new detail...

Reply
Annwn: the Otherworld community · Posted in thank you for exploring the pagan lore
Quantum Soup Studios2 years ago

Thanks! I love a lot of pagan symbolism and those primordial myths. Annwn is just skimming the surface for a few visual motifs really...

Well done!  :D
Yeah, sorry about the Y-invert. That's my preference and it wasn't high on my list for a 48h jam...

Couldn't spare the money or time this year, unfortunately.
On the final push to launch Annwn: The Otherworld now... 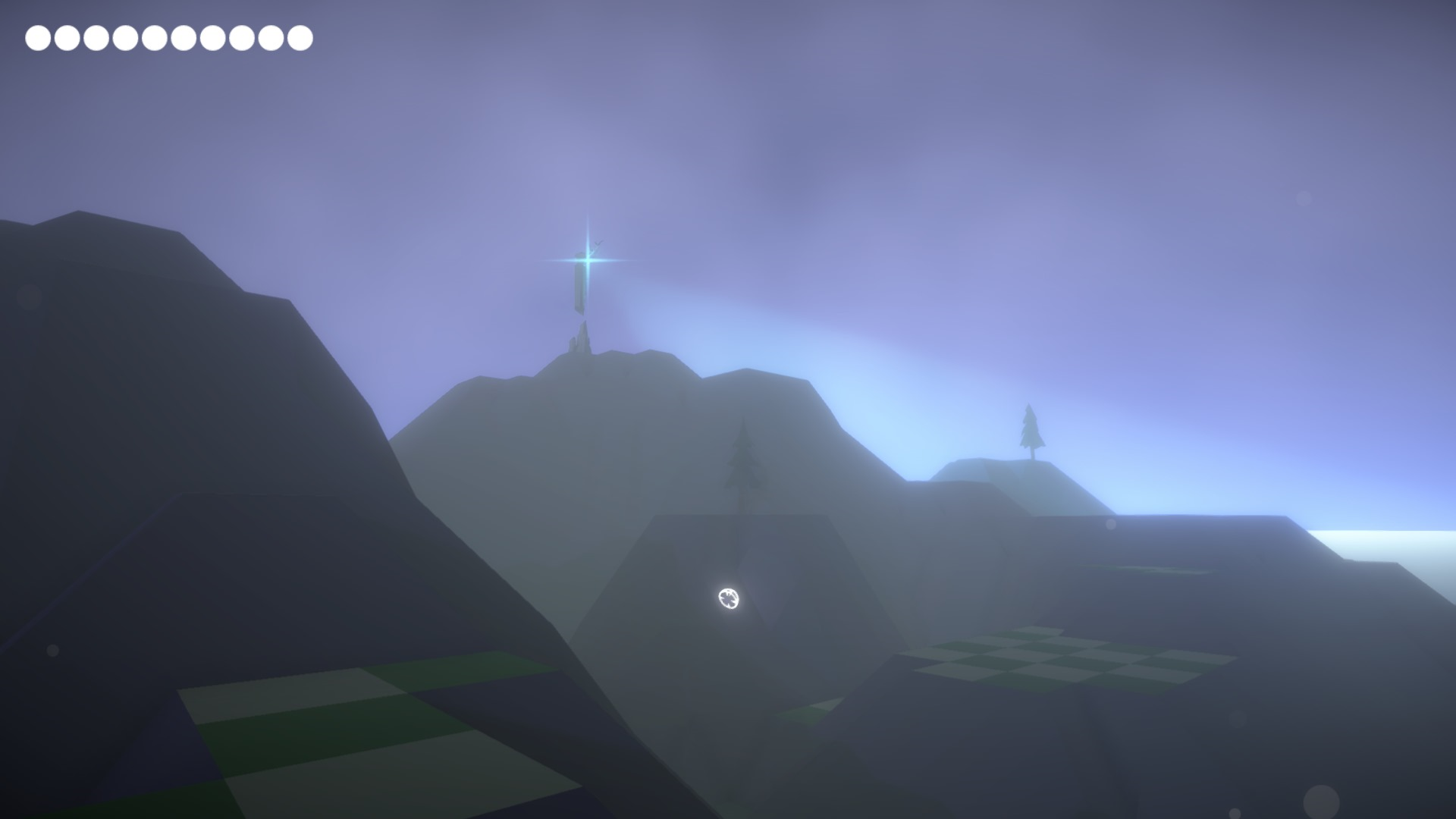 Yeah, I set my very low-poly game to run at 4K and the volumetric fog alone killed the framerate... :)

This looks beautiful! The voxelisation of the bird and high density of the landscape voxels makes me wonder if you're raycasting on the GPU? It's got a really distinctive look...

Reply
Annwn: the Otherworld community · Posted in Can we move?
Quantum Soup Studios4 years ago (1 edit)

Ah, sorry for the confusion. No - you can only move by creating another totem to travel to. I must get the tutorial messages in the next update.
In the meantime,  Cryptic Hybrid's playthrough is a great introduction!
Thanks for playing!

Thanks! I'll try to find time to record one this weekend...great job on itch.io BTW :)

This is an old jam game that I've dusted off for posterity. It's simple and short, but got positive feedback from the Ludum Dare community, so I thought it'd be worth re-releasing (since Dropbox won't host exes any more!)

It was originally going to be a series of procedurally generated towers to climb, but I quickly had to cut the scope down to one...and hardwire the random generation so I was certain it could be solved. I recorded my own SFX and VO for it, so I was out in the garden scraping bricks together in the small hours of the morning :D

It was really fun to make - hope some of you enjoy playing it!