itch.io Community » itch.io » Questions & Support · Posted in How do you install games downloaded from the website on Linux?
Mario Donick2 years ago

I use Ubuntu 18.04 and the app is working just fine for me. Did you try re-installing?

It depends on the game. Many offer just a download archive which you extract and then run one of the included files.

Has nobody an idea?

when I click on my own game's page the "related games" link, just one other roguelike is shown, albeit lots of other games are tagged with the same tags. And I assume, on the other hand my game won't be shown as "related" with most of the other.

How are related games chosen by the site's algorithms? Is there a certain amount of tags that need to be the same between two games? (i.e. do I maybe use too many tags? I currently use the tags "exploration", "pixel-art", "procedural", "roguelike", "rpg", and "singleplayer")? Or is there some other method at work?

LambdaRogue: The Book of Stars, v1.7 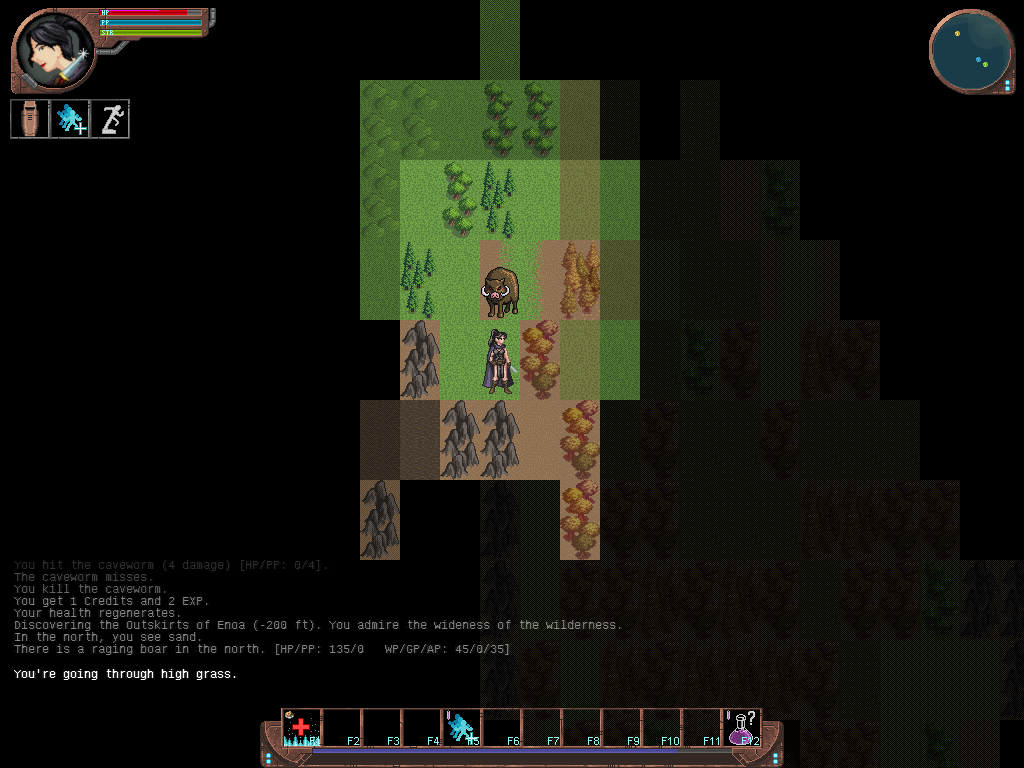 in the itch.io app you can use the "Manage" button to switch to another version, so you can install 1.6.4 there, or 1.7 later, and switch back and forth. Just note that savegames are not compatible.

Much older builds (up to 1.5.1) still exist in the Google Code Archive (https://code.google.com/archive/p/lambdarogue/downloads) although I requested Google to delete that page, to avoid confusion.

The last MacOS LambdaRogue build from 2013 is available here: https://sourceforge.net/projects/mac-lambdarogue/ Please note I can't support MacOS anymore, because I don't have access to a Mac anymore. My main focus is on Linux and (secondary) Windows.

Thanks :) In the upcoming weeks I'll post more about what I want to do.

I'm Mario and creator of "LambdaRogue: The Book of Stars", a roguelike RPG (which I uploaded to itch.io yesterday, but the game is in fact much older (2006-2012)). Currently I'm working on a text adventure made in Twine (a crime/mystery story).

I also work in flight simulations (maybe you've heard of the X-Plane flight simulator, for which I co-develop airplane addons for vFlyteAir), and write essays and books about communication & society (all in German language).

some years ago, between 2006 to 2012, I wrote a roguelike RPG named LambdaRogue: The Book of Stars. It was unique in the way that it combined a rather long story (set in a post-technological fantasy world) with roguelike randomization, presented optionally not just in true ASCII mode (on text console) but also with (for the time) extensive artwork for menus, story-related intro and "cut scenes", music and sound.

Back then my game and its source code (under GPL v2) were available on (the now long read-only) Google Code; then I was gone for a years from the roguelike scene, shifting my interests to other topics (mainly flight simulation). 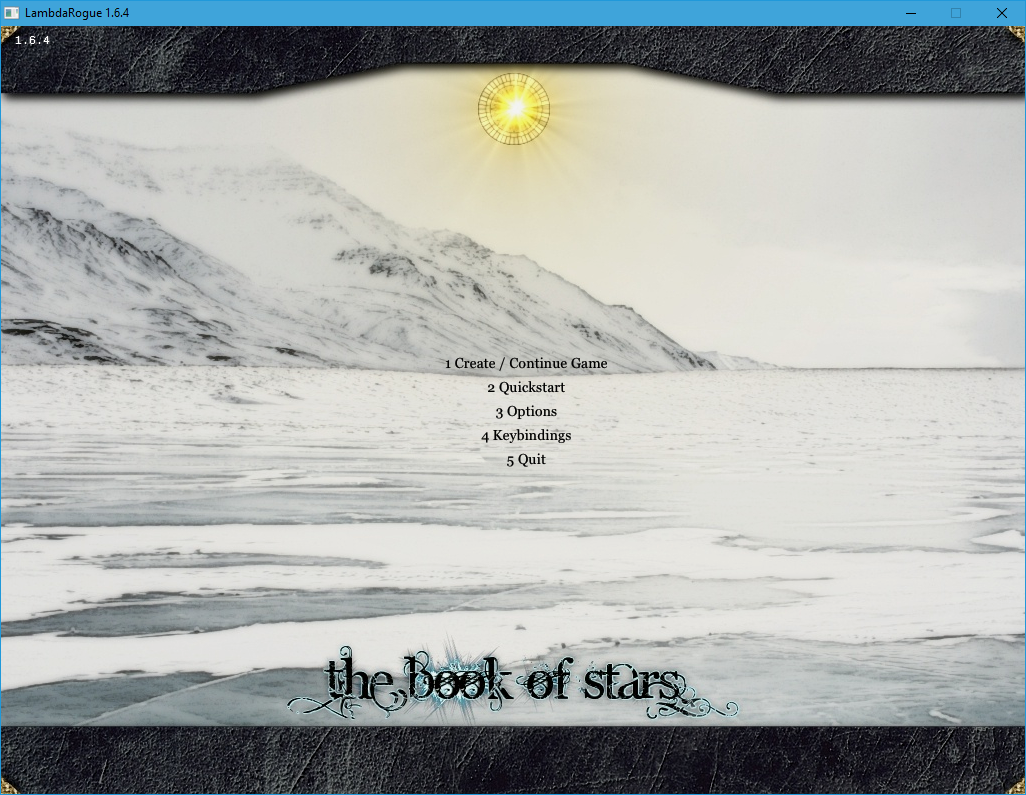 However, I always wanted to give LambdaRogue a new home after Google Code was closed, and finally I decided for itch.io:

So what you can find here is the latest, most complete version of the game (1.6.4), for Windows and Linux (the Linux build compiled freshly on Ubuntu 18.0.4). I just downloaded the release with the itch.io client, it worked fine (install, the run).

Important: The provided Linux binary is a 64 bit file. In (the unlikely?) case you're still using a 32 bit PC / Linux: I will provide a 32 bit binary asap.

You can also download the source code (which is a project for the Lazarus / FreePascal IDE - it still compiles just fine, even after all the years).

Note that LambdaRogue is rather old school. It was among the first roguelikes in the scene back then that tried to simplify the user interface, using simplified key set and hotkeys for items, but it is not as stream lined as today's games -- it feels more like a traditional roguelike (say, Angband with graphics) than today's roguelites. But in-game help is extensive, and keys are configurable.

There are two modes in the game:

In "story mode", you have to do some quests to advance the story. Of course that's my favorite mode, because I, well, like my story ;) the game feels more RPG-ish in this mode.

In "coffeebreak mode", you really just dungon crawl to fight the evil boss on the lowest dungeon level - so, old school there.

So, enjoy "just another stupid death", and leave a comment (I'll try to answer gameplay related questions, and may fix bugs if still necessary, but please don't ask for massive changes to the game concepts).