I've played this game on Firefox 58 using the keyboard.

- I had fun solving the puzzles
- It wasn't clear what exactly was the behaviour of the different bombs until the 3rd stage
- Stage 7 can be solved only using carts and the detonator but the game says it's a fail anyway :'(
- My 360 gamepad didn't work at all after validating the 1st screen (press any key)

I had a pleasing time playing this game :)

(Rewriting this post a bit shorter because I accidentally closed the browser tab after 20 lines ;x)

I rank feedbacks by importance: critical ones informing about the state of the core gameplay versus polishing to make the world feel more alive.
Also I make the distinction between feedbacks as information and feedbacks as reward.

For visual feedback:
Based on the fact that the human eye is designed to detect movements before everything else, a critical information like 'the red monster shot a projectile' need to be emphasize by a full animation and maybe a small flash inside the sprite. It should get the attention of the player over other feedbacks playing simultaneously, even over critical rewards such as 'the block has been placed correctly'.

For audio feedback:
I think everything should have a sound (except for footstep maybe). The difficulty is to get the sound design right.

Adding signs could help the readability of the game: an idle animation for monsters and player would communicate immediately that they are the moving parts in the screen.

Wow that was weird.

I wonder if the game is about collecting crabs or getting to listen the music without interruptions. In the end I found myself not caring at all for crabs and mashing space bar to enjoy the music.
I didn't understood what the space bar did exactly and I'm still not sure if the red crabs are the reasons why I died.

The only thing pertinent thing that I have in mind is that the sfx is much louder than the music, to a point where it gets in the way of rewarding the player that manages to fall indefinitely.

I strangely enjoyed the experience :O

I love:
- This is weird
- This game feels like playing a tale (I don't have the words to express correctly this feeling I think)
- Graphics are pretty

I would have love if:
- Goals were more obvious (2nd screen in front of the windmill / 3rd screen with parachute). I felt like I stumbled upon solutions rather than finding them by logical thinking. This was quite frustrating because I didn't understood what to do and the game advanced anyway.

I love:
- Simple and clear mechanics, the goal is easy to understand
- Good ramp of difficulty
- Short levels so it's not frustrating to reset them on death or being stuck

I would have love if:
- There was more feedbacks on things happening (in particular when the red monster shot a projectile).

The core gameplay is classic (push box on buttons whith grid-based problems to solve) but it's well executed and pleasant to play. 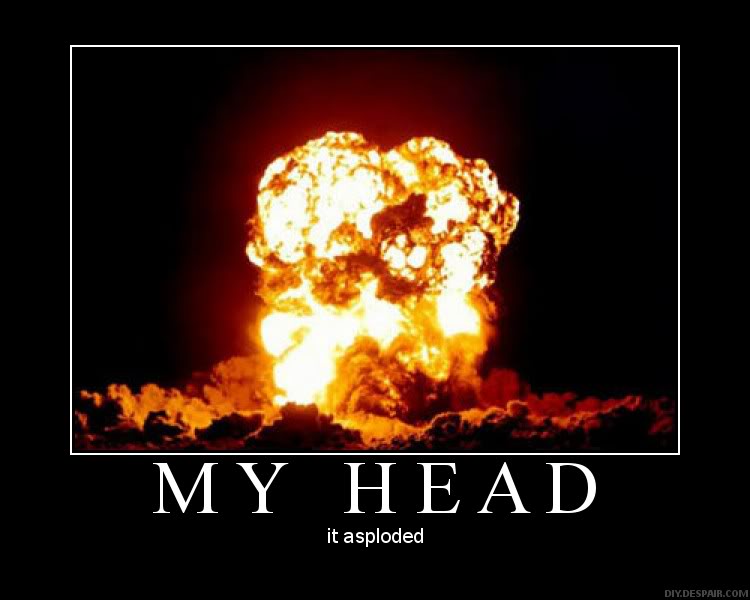 This need to be a full game, I've got nothing pertinent to say about it because I loved absolutely everything!
I can only aggree with every previous comments and just want to emphasize the proposition of iffalsepanic about undoing your trail should be also possible by backtracking.

I love:
- Using the keyboard as the field of play coupled with a character driven by your typing is original
- The global ambiance is nice, graphics and music fit well with the absurd humor of the game

I would have love if:
- The game detected the physical layout of the keyboard used and be localized for popular layout. I played on an AZERTY in QWERTY mode and it was a bit weird, and AZERTY is not that much different so I'm wondering what the experience is for speakers of not Western-European languages. (QWERTY / AZERTY)
- The escape key didn't quit the game instantly. A simple pause menu would be a great addition, I killed the game by pressing escape at the 3rd level when I was looking for a pause function.

I enjoyed the time I spent on your game, I hope to see more of it :-)

I love:
- The shadow = safe place mechanic is a powerful level design tool
- Graphics are splendid for a game made in 48h
- Sounds are right on spot
- Pinto is cute

I would have love if:
- The camera was controllable. I want to see where I can go but also contemplate the world around me. I felt a bit lost and frustrated that I couldn't do anything about it.
(Totally personnal: I care for getting the feeling of being lost and think you could push it a bit more as it totally fits the theme of your game but it should be conveyed by the level design)
- The goal was more explicit. I started the game "blindly": didn't read the .txt nor the description on the game page, just looked at the screenshots. I had no incentives to move from where I was and I finished the game by pure chance (I never saw the clouds).

I would love to play more of this game if you work again on it. :-)

So after testing again:

I'm on Windows 10 x64
Using Firefox 54 x64 the camera jumps every 1.5 - 2 scds, I captured a video of it: www.sylvain-maurice.com/misc/timmy_camera_jumps.flv
Using Chrome 59 x64 the problem disappears completely.

So at this point I don't think it comes from the camera but rather that it's due to performance consumption spikes in firefox.

I love:
- The game did hurt my brain by the great potential it shows
- The minimalistic graphics

I would have love if:
- The game didn't hurt my brain by the lack of clarity on how to interact with it (particularly how to anticipate the effects of moving your mouse). It definitively needs a tutorial to shine.
It took me a while to start grasping how works the game and during this time I bruteforced my way through it making me feel a bit dumb :-/

In the end though it's really original and there's something to dig here, with more polish it could be a very good puzzle game.

I love:
- The graphics
- Playing a cute spider (I love spiders)

I would have love if:
- The collisions were more explicit. When you lose hp it's difficult to tell where you have collided with the ennemy.
- The game was less difficult. I barely managed to kill just one spider in 5 minutes and died right after.

I've got a bug running the game in Firefox 54 (x64) on Windows 10, the dog constantly go to the upper left corner without any key pressed.

I love:
- The hammer actions are great
- The puzzles are simple but demonstrate the potential of this game

I would have love if:
- The camera movements were smoother. I still have a doubt if it's my Firefox bugging or if the camera is effectively jumping a bit to stay on the character.

I would definitely play more of that game if you expand it!

I love:
- The feeling of making multiple jumps in a single chain
- The diversity of level design ideas (though I only saw 3 levels)

I would have love if:
- The restart didn't sent back to the start of the game. When I fail at something I want to retry it immediately, not getting everything to do again. Because of this I only finished the second level once in 10 minutes to die in the third shortly after.
- The collisions weren't pixel perfect. Getting killed because your lower right angle is 1 pixel beneath the upper left angle of the ennemy is frustrating.
- Making jumps in chain was easier. In the 1st level it's often interrupted by the walls at the left of each yellow ennemies.

I love:
- The graphics

I would have love if:
- Laser buttons (big white squares on the walls) were introduced more explicitely. I spent 3 minutes going everywhere in the first level using a button with the annoying laser tower following you and trying to push you in the huge pit with an elevator.
- There was more challenge (not necessarily more difficulty). Most levels I just spam clicked my way through without really thinking where to go or how.

I love:
- The stiffness of walking around compared to sliding justified by the fact we play a penguin
- The graphics are simple but effective and coherent
- Protecting baby penguins

I would have love if :
- Movements were not constrained on 8 axes. The game would feel better to play if it was possible to rotate freely the penguin.
- The slide could be slightly controlled: possibility to aim a bit during the slide making an arc rather than a straight line