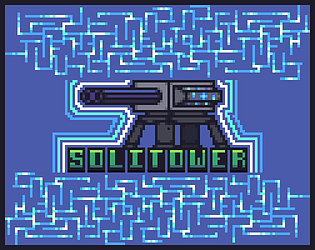 i could play the game for hours. audio is nice gameplay is cool , visuals are lovely. there is one problem which is that some weapons need balancing.

Great spin on the theme and the genre of game!  Loved the 8-bit visuals and music.  Good entry overall!

it's limited space because you only have space for one tower

Cool spin on the theme

-The music ( Third game in a row with awesome music, wth )

-The game is juicy.

-There is a faster mode.

-Make a tutorial. Game is kinda confusing at the beggining.

-Game is not balanced. Chaos is definitely the best gun.

-Game just plays by itself. Yeah, I understand this is a tower defence game, but like I said, Chaos just makes it autoplay for you.

-Each time the screen shakes there seems to be some error with the sorting order. This happened to my game and if you put 2 game objects on the same layer and you screenshake that happens. I think you could fix that by making so there is a GameObject with a script counting how many times enemies were spawned and put each new enemy on the enemiesSpawned ( make this a variable ) + 1 layer.

-Chaos, the minigun/starter gun ( and maybe other guns ) are just stupid for faster enemies. ( I think ) They shoot at their current position but the faster enemies are too small and too fast, so the bullets won't hit sometimes, causing me to lose due to those chip damages.

Question: How is this related to the theme? 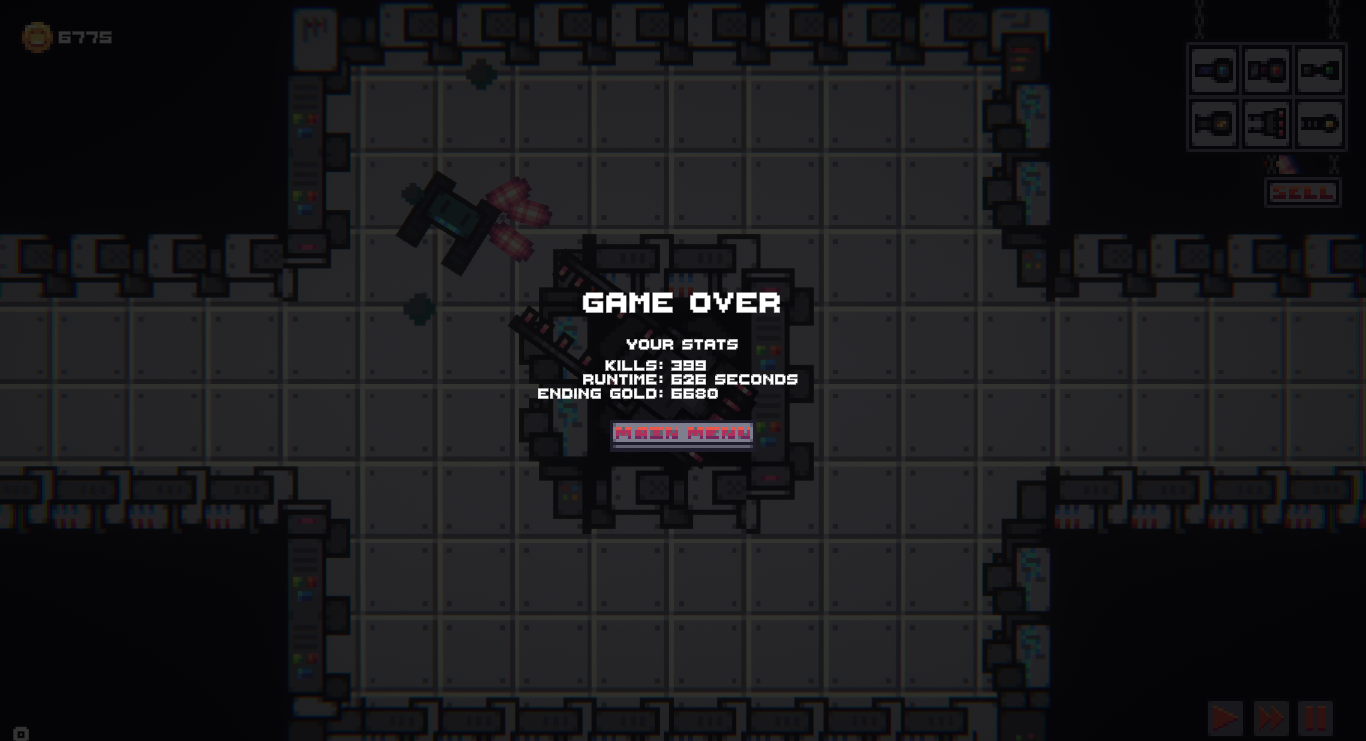 Woah man! Thanks for all the good suggestions and such. I was aware that the chaos tower was a bit op but didn't have time to balance it super well. Also yeah as omelette said it relates to the theme because there is a limited space to place towers... that being one

cool tower defence game and i like the pixel art