Everything about this is adorable! Highly recommend to anyone with some spare time.

The year is 3027. You're an artificial intelligence developer who's consciousness has been transferred to the first ever robot, human hybrid drone. This drone has been sent to Planet X017-5713. Scientists back on Earth detected an energy pulse much more powerful than anything we've ever detected, or can even comprehend. The power outputted by every supernova ever recorded still isn't even comparable to the energy output recoreded on Planet X017. Your goal is to explore the planet, locate the cause of this energy pulse, then transmit this information back to Earth.

The simulation hypothesis is the idea that all of reality as we know it is actually just a simulation run by a civilization much more advanced than ours. This would explain many of the phenomenon that we observe in the universe, and is actually much more plausible than you may think. YouTube channel 'LEMMiNO' has a great video on this topic, and I highly recommend watching it.

'Alone' explores the plausibility of this idea. What if the entire universe is just a simulation, run by a more advanced species in order to gather information and to learn about their past? 10 years ago, the best simulations that average people had access to was simple games. Now, we have access to extremely immersive experiences like those offered by VR, and other platforms. It's not unreasonable that within the next 10 years, we could make an extremely convincing Virtual Reality system. If we can do that, then it's not unreasonable that in 100 years or so, we could create a simulation that is nearly impossible to differentiate from true reality. If that's the case, then how can we prove that we aren't already in a simulation? 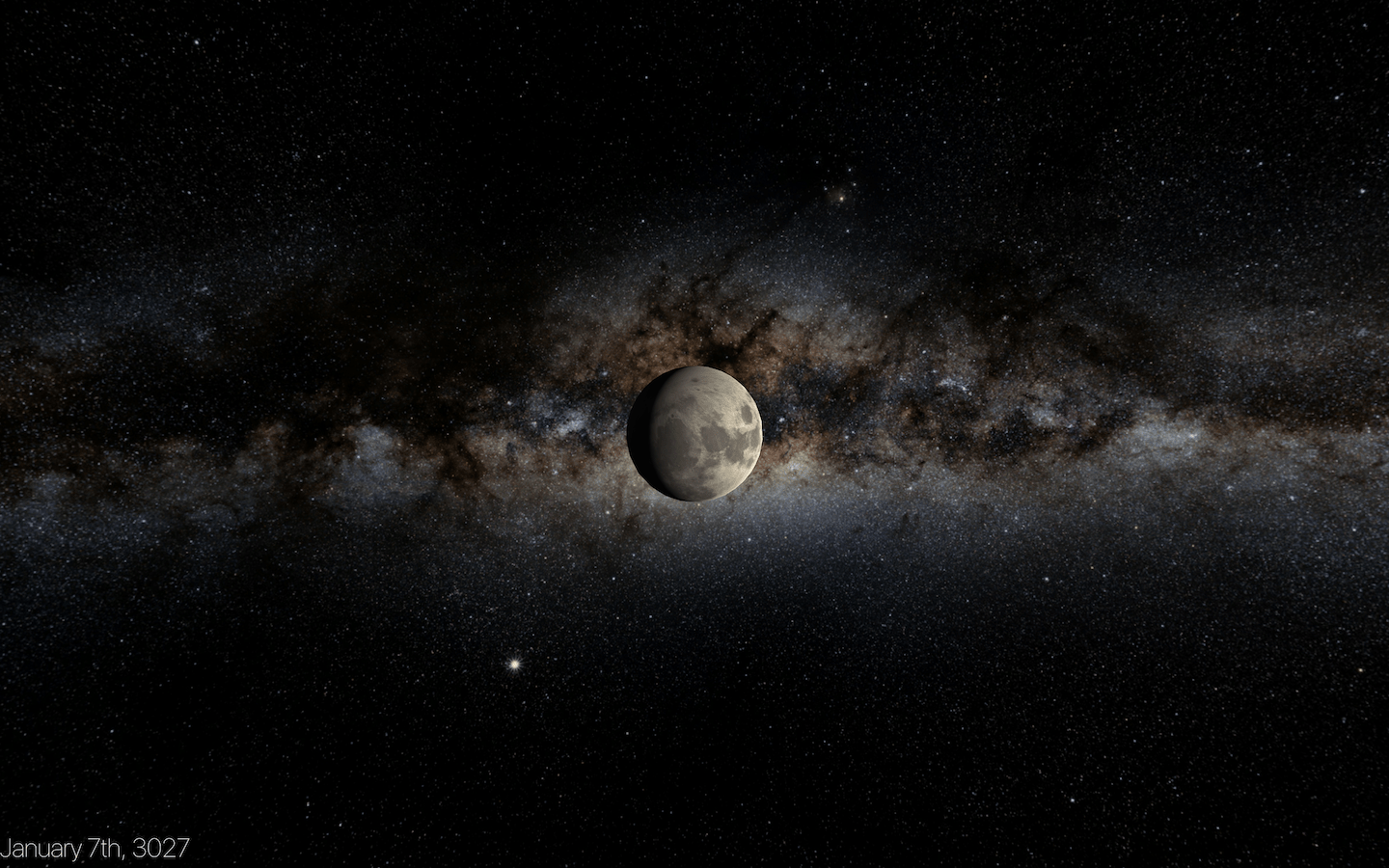 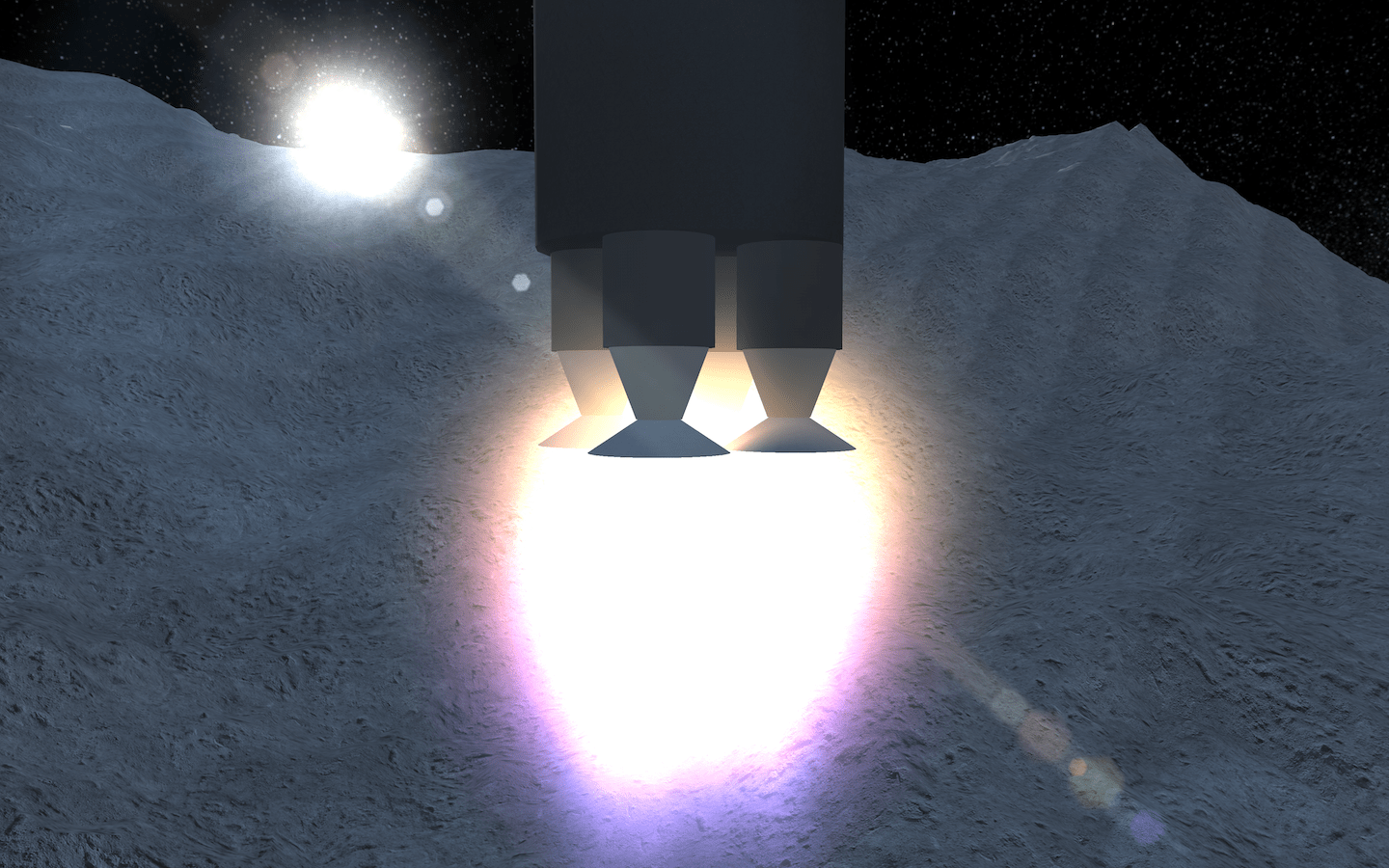 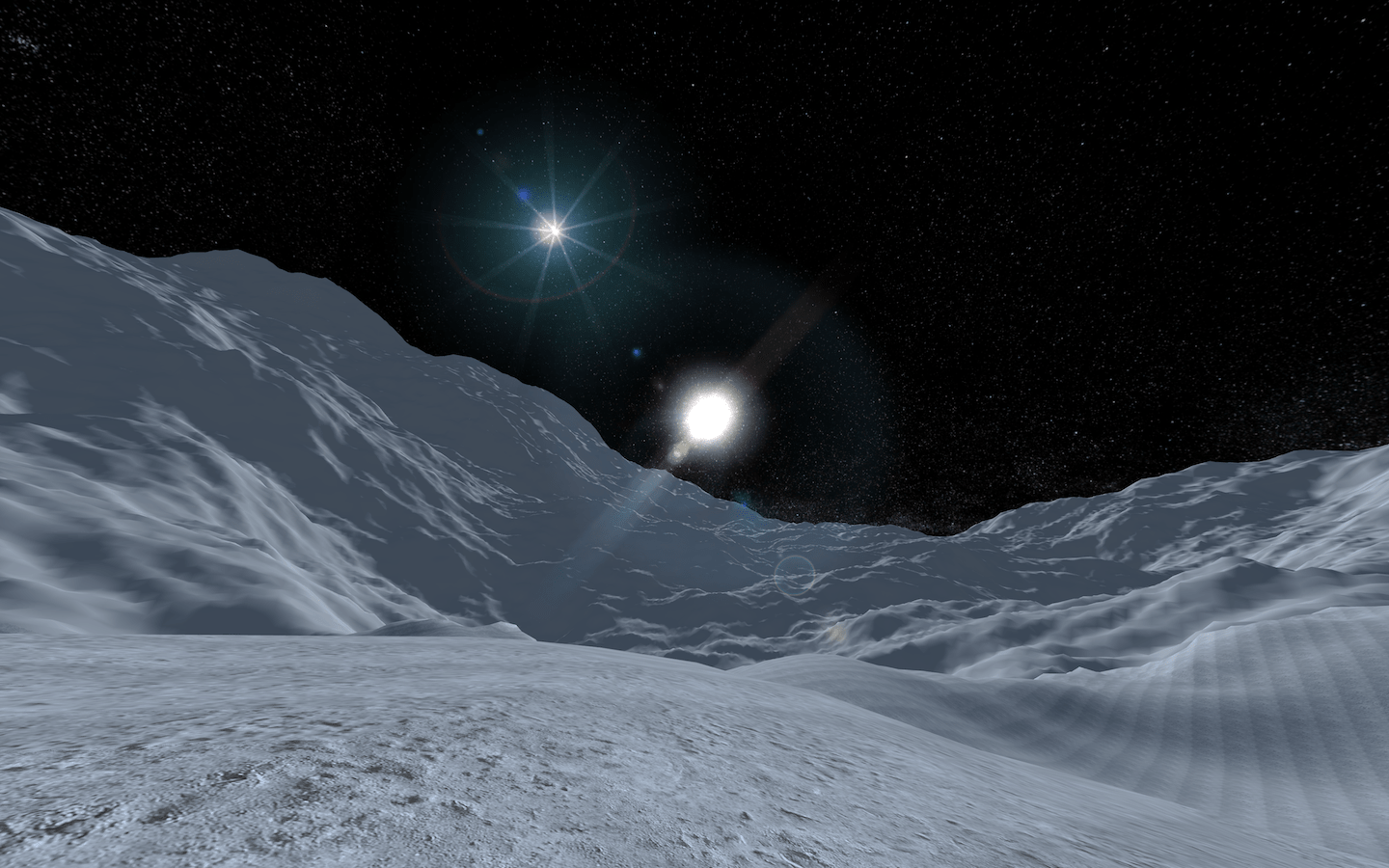 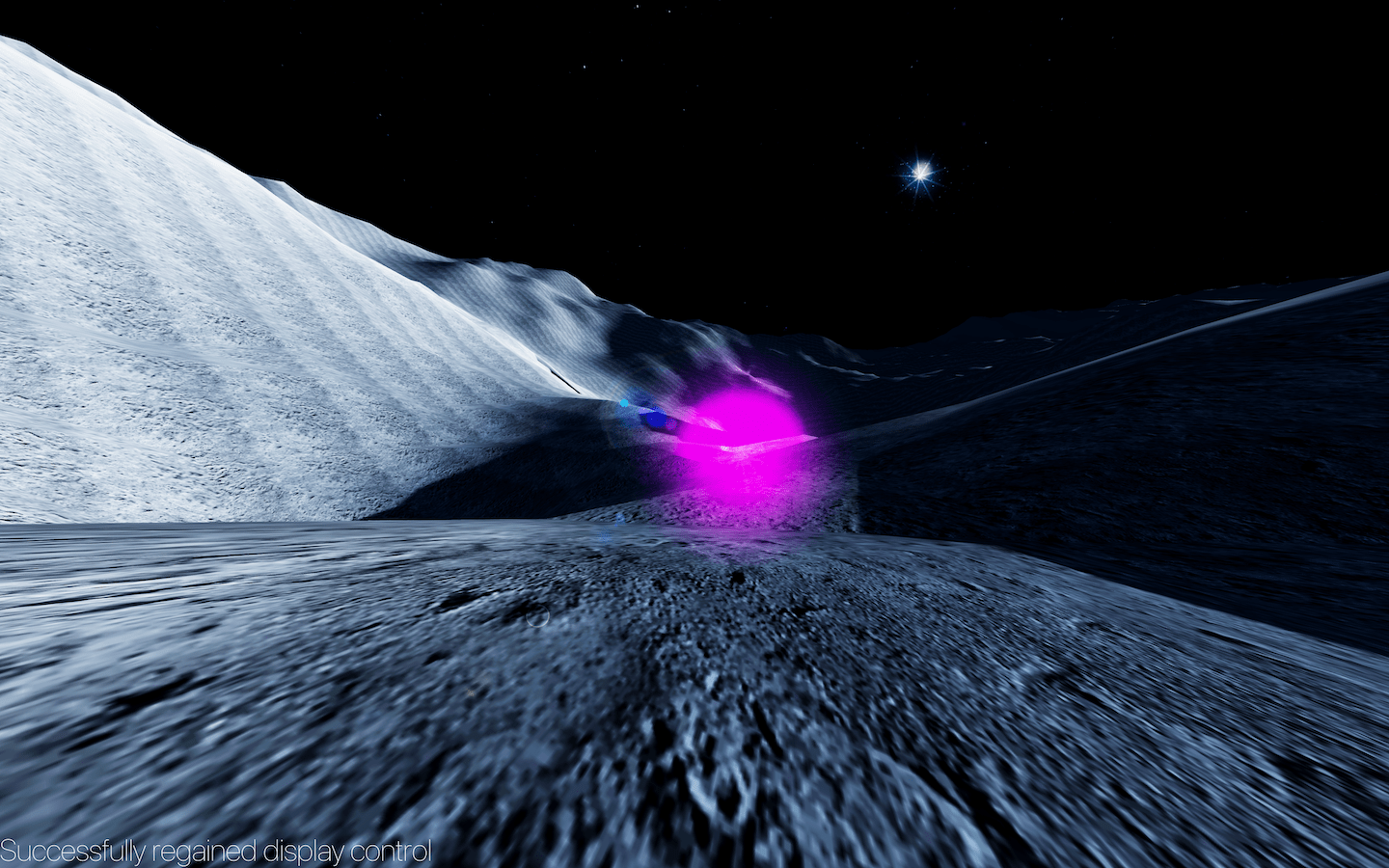 Very simple and creative! Love it!

Cruze 6 is a proof of concept open world driving game that I've been working on for the past few years. The end goal is to have a game where there isn't really an objective in the game, just to explore the world, get a job, rob stores, open a store of your own, and much more! Having such a broad idea for a game, however, makes it extremely hard and labor intensive to develop, which is why it's one of the few games I charge money for. I've recently opened a sale to raise money for the game. If you're interested in checking it out, you can do so at https://v0lt.itch.io/cruze or at https://cvprogramming.tk/cruze.html. Below are some images from the project: 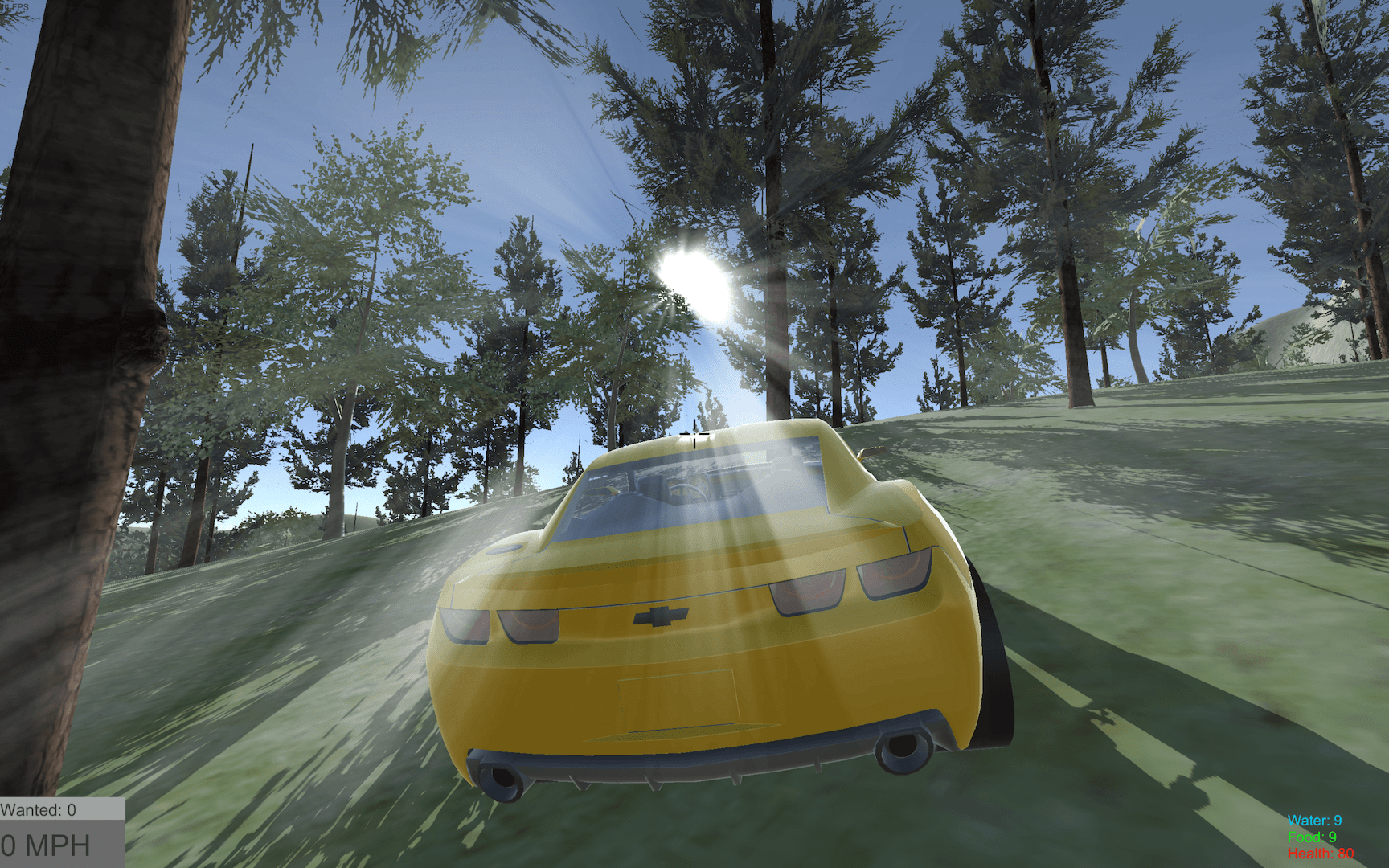 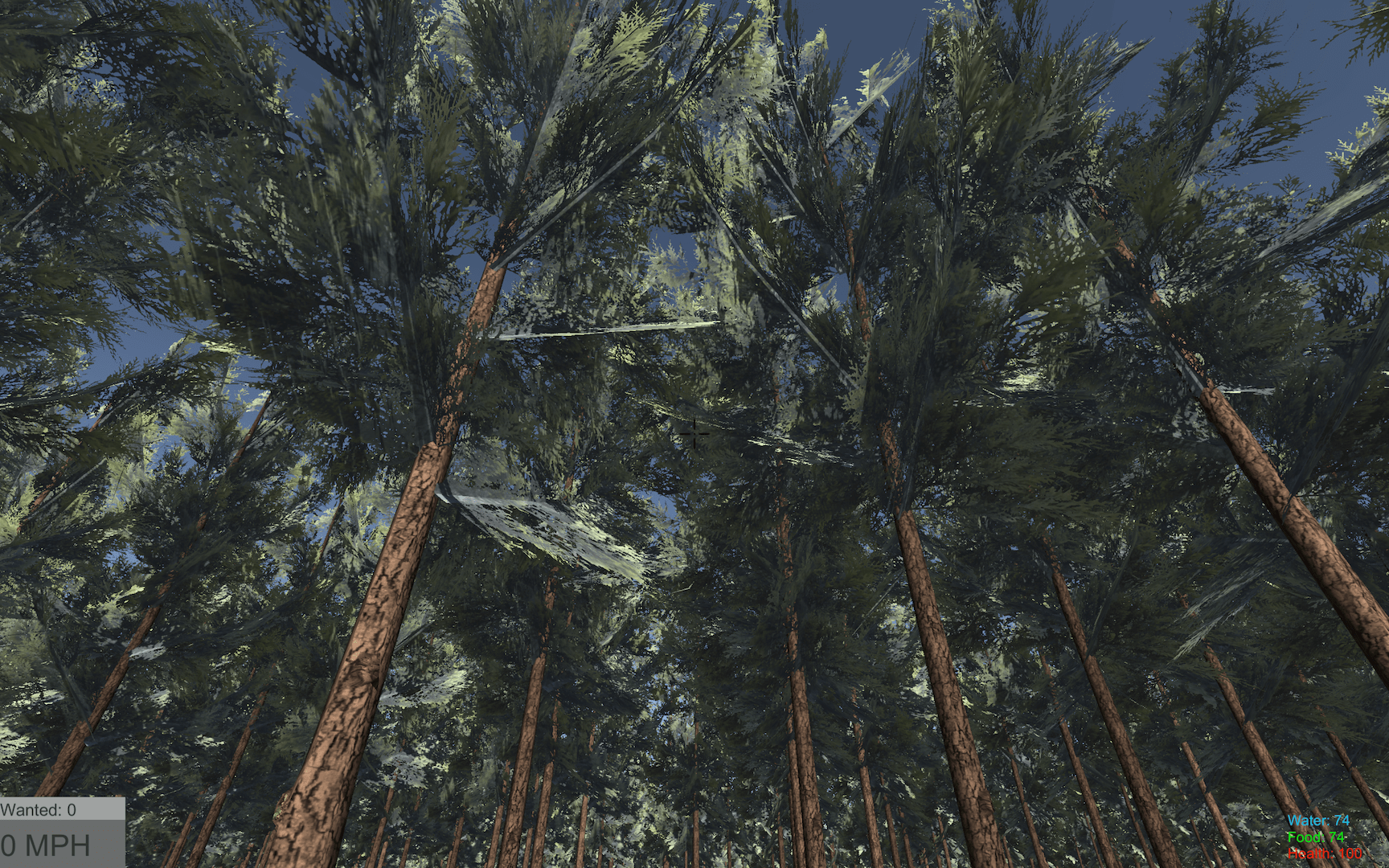 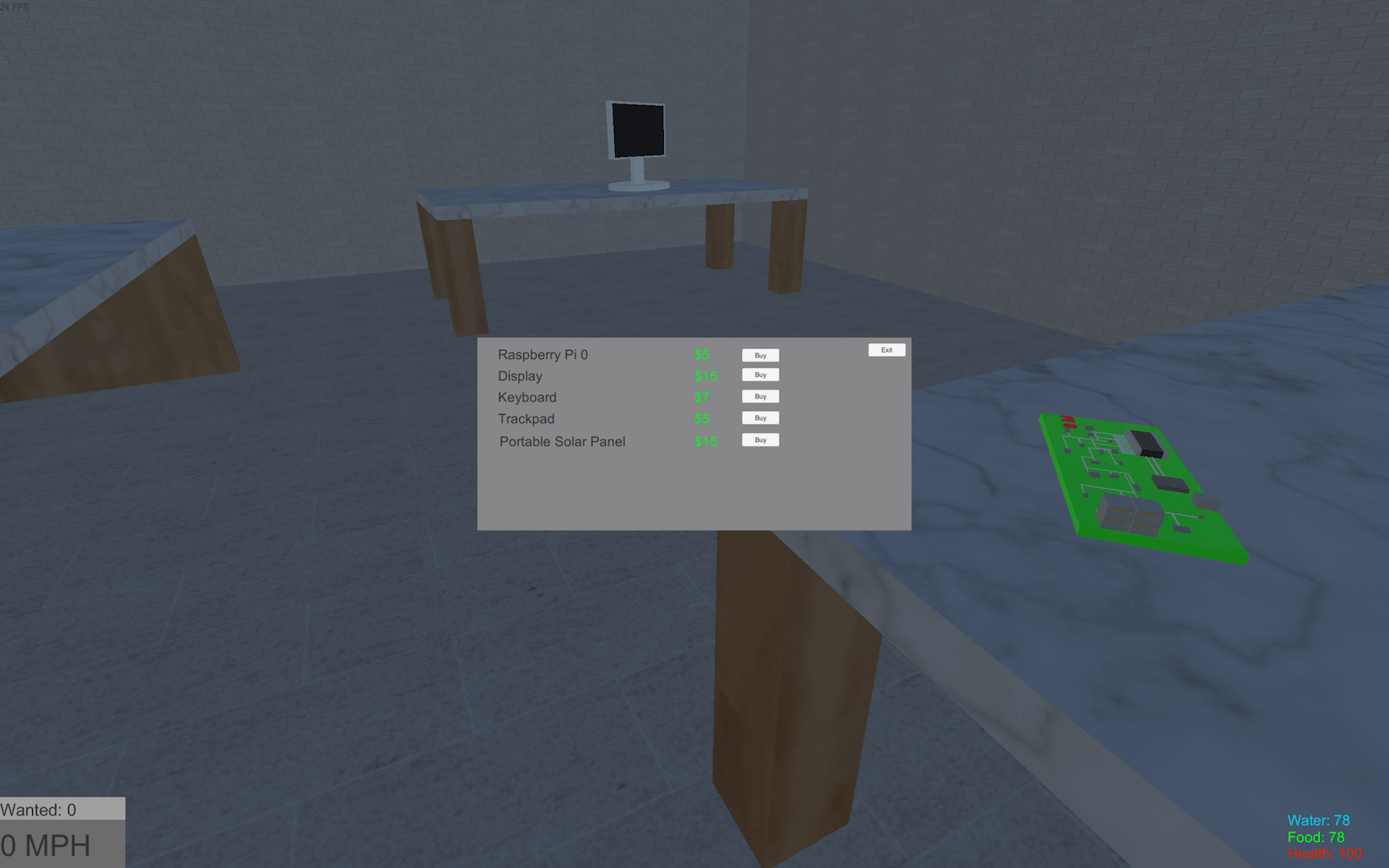 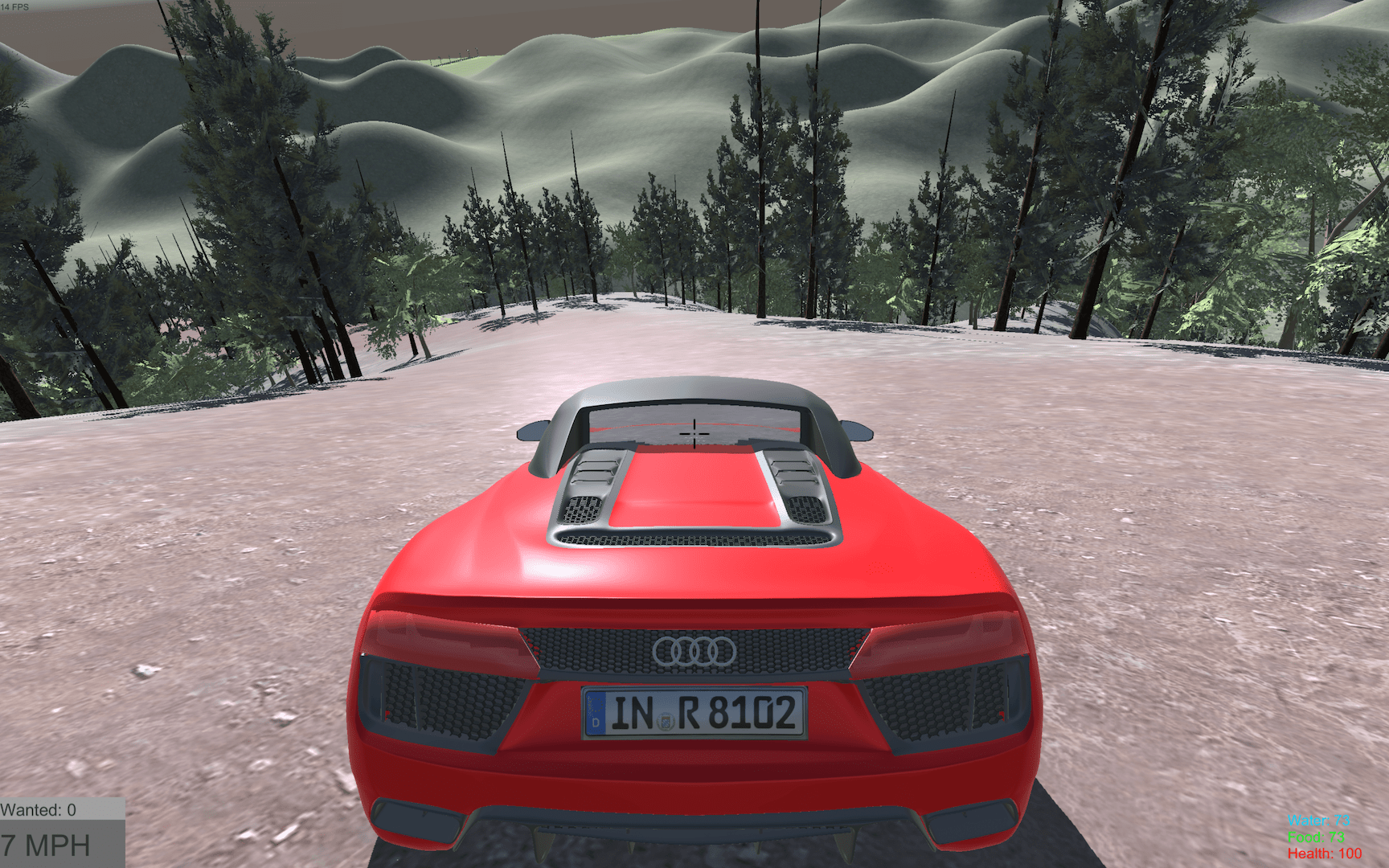 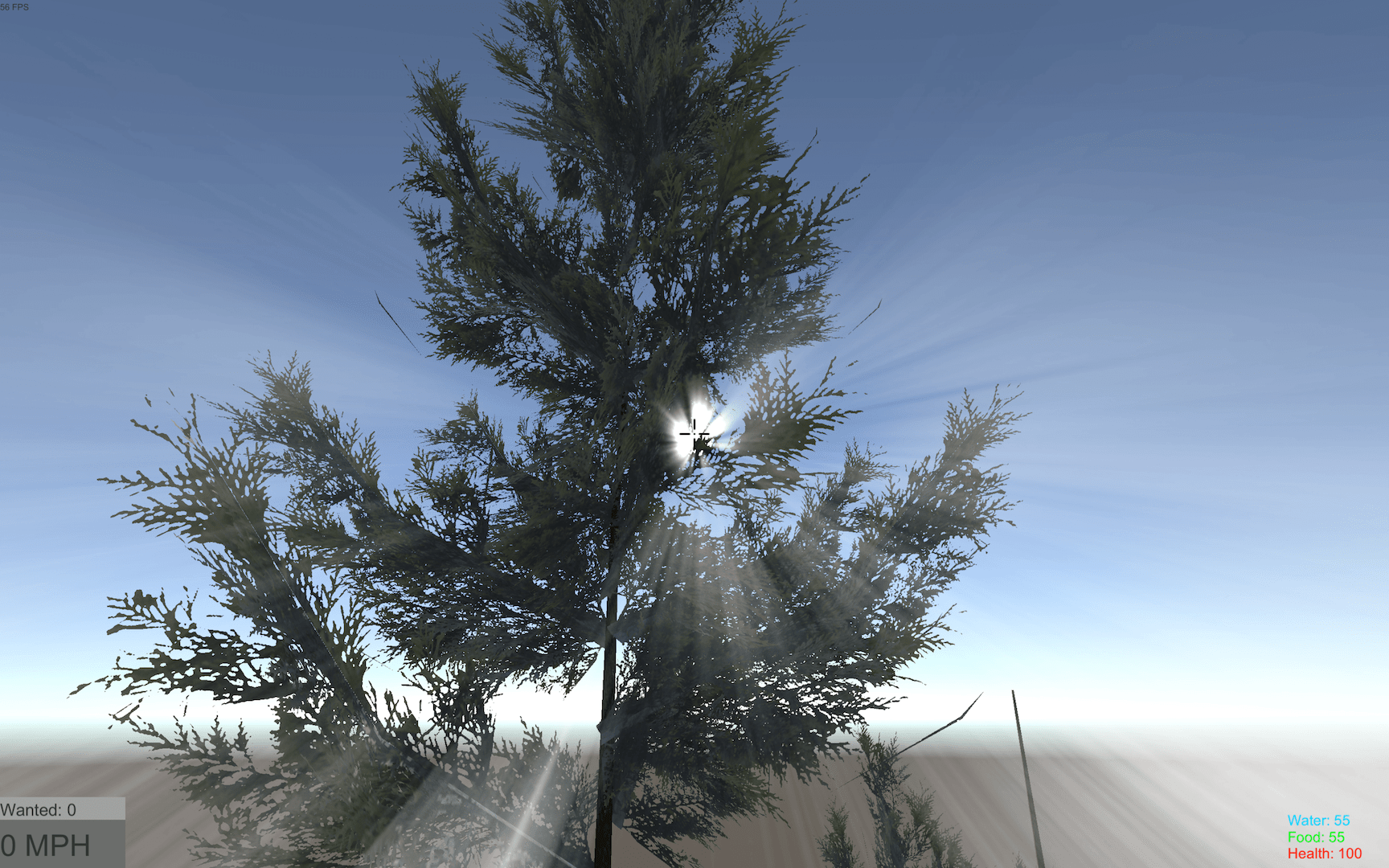 This game is so ridiculously stupid, that its amazing. (Thats a compliment).

I would really like Bitcoin payouts, instead of just PayPal

This is amazing. More people need to see this.

Great game! I love driving games where you aren't given a specific objective. Lot of fun!

By the way. I'm new to Unity, and am currently creating a driving game, where you can do what ever you want (similar to GTA). I've been trying for weeks to figure out how to create a realistically destructible model like you have in your game. Any information on how you pulled off the "bending" effect when you crash would be greatly appreciated!

If you are willing, I could compile it for you. I have a fully spec-ed out MacBook Pro (16 GB RAM, 8 Core i7, etc.) I understand if not though. I wouldn't just give out my source code to random people myself...