I can totally see this being developed further into a more fully fledged game. Great idea and execution.

I really dig the idea! Could totally see this being developed further upon.  A bit janky getting those modifier boxes to show but it does not really matter that much.

Really good idea, took it further than i could have imagined this mechanic going. Highscore 51 B)

Very nice execution of the "one bullet" idea, i really enjoyed the large variety of enemy design. The large fire ball really made for some challenging levels but sometimes it would get stuck bouncing from one side of the screen to another so my suggestion would be some way to change the bullet directory after you've cast it.
I think there's something funky going on with the movement, it looks to be grid based but it does not seem to line up with the floor tiles, making it kind of counter intuitive.

I could go for some fan art
https://nask3.itch.io/solopong

A nice mechanic in a sadly too short game.
Just as i was getting in to the logic and the design it was over.  Really big potential for additional mechanics to expand on what you made here.

Really fun, tight controls and clever mechanics. However the only gripe i have is that you at some points dont really have time to react to the attacks as they  will just spawn right where you stand or fly out at the speed of light. Nice work none the less!

I have seen many games about a platformer with only one platform but this one sticks out to me. I think changing how much you can see above you would help but it might have been your intention that the player should learn and remember the level and in that case its great.
I for one really like the slippery ice floor but i do with that the jump was a tad higher.
All in all its a great game with a good implementation of the moving a platform concept!

You got the right idea but the execution feels a little lackluster. I love the different enemy types you have but i think the game is quite a bit too easy, for example i rarely got to see the yellow guy's attack as they were just too slow.
The art style you've gone for could really stand to inspire some interesting game mechanics were you to do more work on the game.

I think the whole "one bullet that you can make come back" mechanic mixes really great with the Asteroids. The visuals do however become very distracting and with the camera position combined with the very floaty controls makes it really hard to play. A little tweaking and i think this could be a very fine game indeed.

I think your idea here is solid and the checkpoints are a great mechanic. However It seems like most of the time you just launch the car a direction and hope to build hella speed and eventually hit the goal. Perhaps some more friction on the car would be a pleasant tweak but thats for you to find out. The potential is definitely there!

I think its a great idea you have here but the controls kind of messed me up a couple of times as i kept thinking it would shoot after my cursor. That said it was a nice little game!

Lovely game. I know i'm not supposed to to rate on graphics but they really tie well into the goofy ragdol physics. I love the idea of a one bullet game but you save people instead of blasting them. I do however wish that there was more of an emphasis on actually throwing the buoy as it seems like the best strategy was just running into guys, kind of removing the "only one lifebuoy" mechanic.

Only thing i need to do is add some sort of colorbleed and bloom effect to really finish it off!

Graphics: I was not quite happy with the CRT look i was going for so i added the blue gradient background.
Gameplay: The controls were way too sensitive so i added some acceleration/deceleration to the paddle.
Polish: Added screenshake and sound when going through the menus and also screenshake and a sound when you loose.
Updated features: Refined the menus. Added a settings menu for turning screenshake and shaders on top of changing volume. You are also able to see your best score after a game for each individual mode. The settings and highscores will be saved locally. 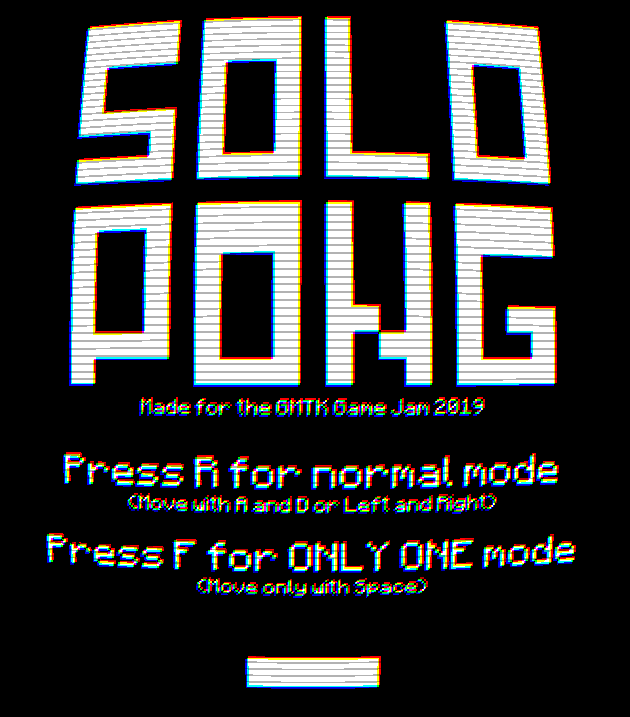 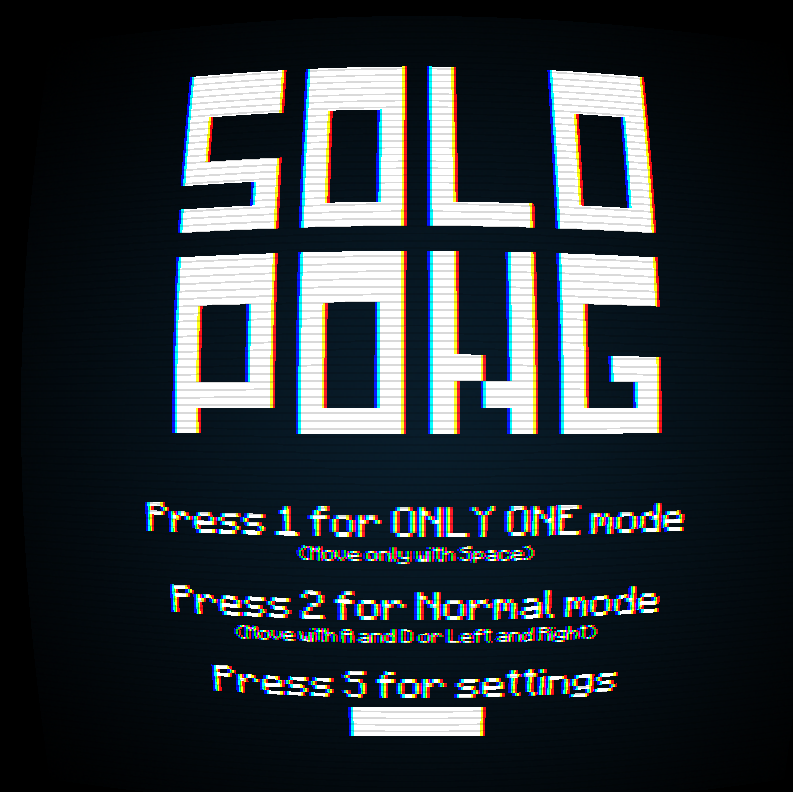 I don't think the "Most ratings" and "Popular" is really a good idea. I'm afraid it will give the most rated games even more ratings and make the most popular games even more popular when i think the most optimal outcome would be getting every game the same amount of ratings.

Not very much to do gameplay wise , but a really nice take on the theme at hand and kudos to you for that! 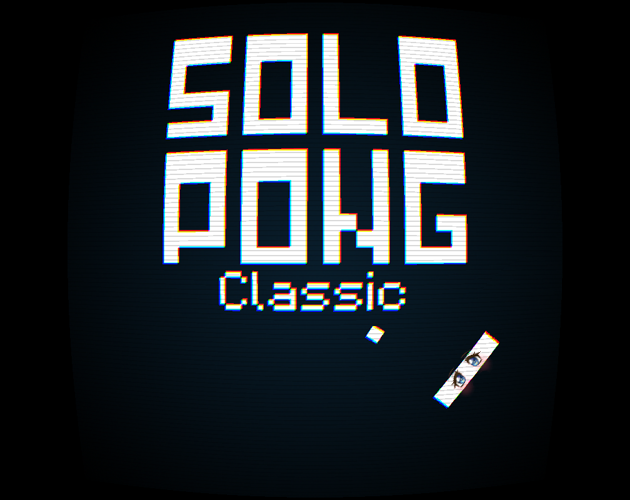 Mind if i use it as my thumbnail?

Ohh man you nailed it. Thank you so much, i love it!

Truly a game to behold

My only gripe is really that you dont know what item you are about to pick up, also some keyboard controls instead of the mouse ones would have been great.
That said its a fun little puzzle game and it has a pretty nice difficulty curve. Great work!

Fin little game. Nice different patterns for the different stages but also a lot to build on.

Now i'm gonna give you a challenge here. If you can draw fanart of this i will be seriously impressed.
https://itch.io/jam/gmtk-2019/rate/460402

I cant seem get past the intro screen

A simple but effective combat, it really is a blast to play!

Cool idea, a bit disorienting at first but i picked it up eventually.

If you want to, you can now download the game. Maybe that can help you out.