Thanks! We were definitely nervous about pulling off this kind of topic, but we really wanted to really go for it. We have been trying to really create more experiences in games that are unique and so that's really what we were trying to do here.  Glad that you enjoyed it! Thanks for hosting it!

https://youtu.be/TB4c3y1PcC8 Here is us showing off the Audio Bolt graphs!

We have a deep dive into some of our coolest graphs that we'll put up later today! Our Audio system is all Bolt!

In this game play as Vanessa, a young girl whose dog was stolen from her by the Devil! Explore the underworld looking for Mr. Muffins while trying to stay alive. In this fun little platformer dodge skeletons, jump over lava, and float your way to the deepest part of Hell! There you will find the Devil and a crazy boss fight in an attempt to save your poor puppy from eternity. 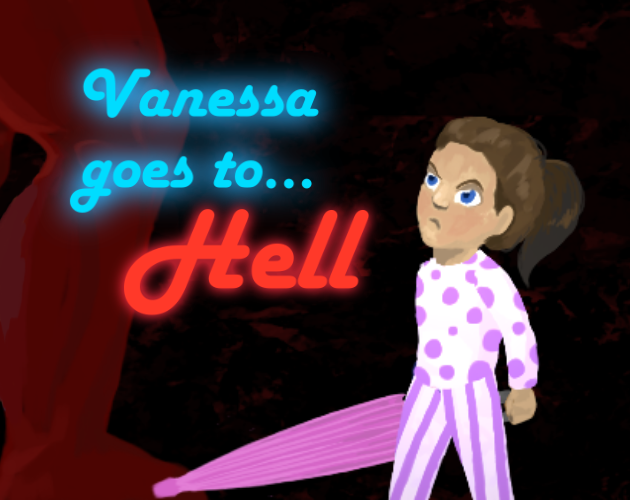 Thanks for the feedback! Glad that you liked the game. We are pretty happy with how it turned out, minus the couple bugs.

Your GDWC sounds cool! We'll check it out.

Thanks for the input! Yeah, that's something we definitely struggled with; sounds like it needed just a little more love. We'll take another look at it for sure and let you know when we update it. 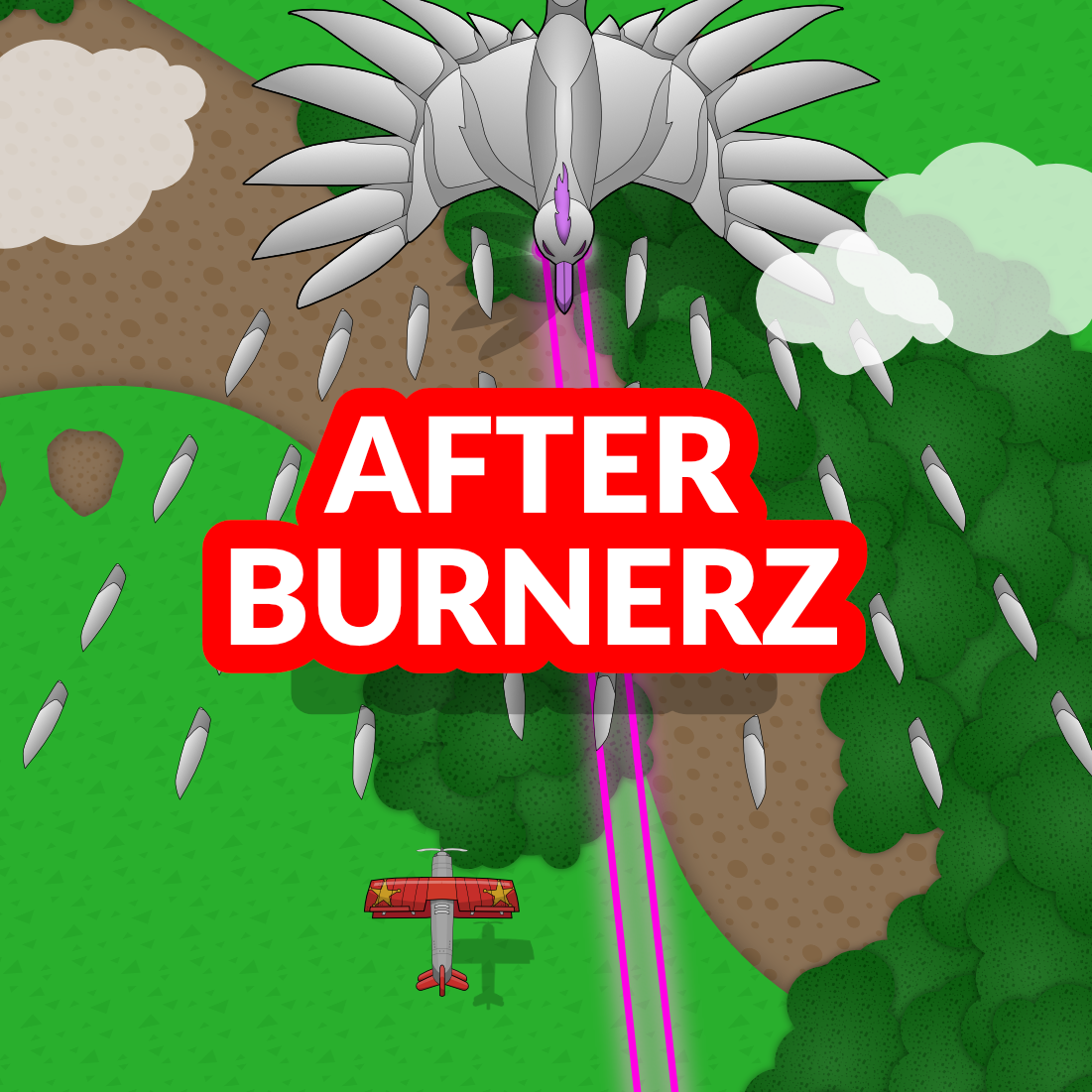 This is our first game we have made using the particle system in unity. Was a crazy adventure but I think it turned out pretty good.

hmm, that's no good :( the controls for the platforming section should be the ones listed on the game page. If those aren't working then we definitely have a bug.

What browser are you playing on? Did you try reloading the page? What screen were you on?

My computer  froze and we missed by 20 seconds. The worst feeling.

Any chance in the world you can add us

Hello Sean, not sure if you are still looking for more games to play, but we recently finished a story based platforming puzzle game that we would love to have you try!

This is the trailer for our game where you play as a character who has the ability to change wavelengths and phase through surfaces. This creates strange puzzles that definitely take some getting used to.

Would love it if you gave it a try.

I am Cooper and I started Ivory Crow Games as a project to create a new game every month as I learn how to make games. I started making games about 12 years ago and have never really had much success and was tired of never shipping games because of this that or the other thing.. As I'm sure many of you have experienced. So this last year I decided to set a goal of making a new game every single month.

I started making games on codepen.io and they really weren't that good but every month I would release them to my friends. About 5 months into it I had some friends come to me and really want to participate in my projects. Which is awesome because now our scope has gone up a ton. The two of us just released our 5th game which we are very proud of. It has over 100 views on itch so far which may not seem like much to most of you, but to us it's awesome.

Our main focus is 2d games for both web and mobile. We have yet to release to iPhone because of the startup cost, but hopefully that will happen in the near future.

We try to make a new style of game each month and our motto is "Never be Comfortable" which often results in late nights at the end of the month.

As someone who has no idea how to get the things I make out there I am really excited to join a community like this one.

I'm not sure what else to say, but if anyone has any questions, comments, or just wants to say hi feel free to shoot us a message.

Very helpful article! Thanks for writing it up.

In our latest monthly game, explore an underground scientific lab as Thea. She is a captured spy who through scientific experiments can shift into different wavelengths. 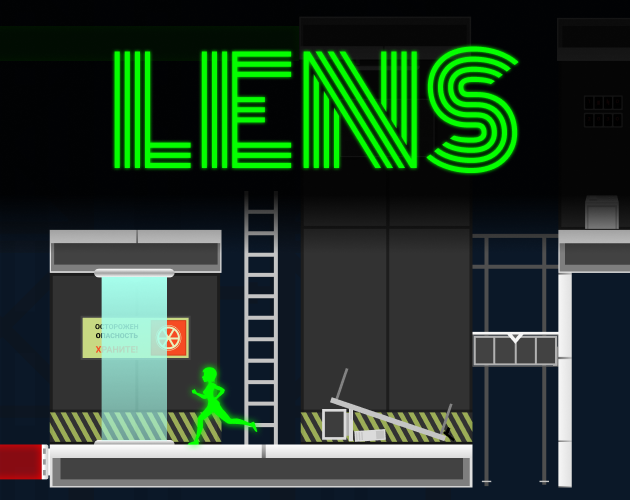 Play it on Web: https://ivorycrowgames.itch.io/lens Play it on Android: https://play.google.com/store/apps/details?id=com.IvoryCrowGames.Lens

We built a custom Closed Captioning system for this game that uses JSON to control the timing of the captioning. It was very difficult but a lot of fun.

We also heavily used our entity management system that we built for Vurtue's Salvation and expanded on it.

If you have any questions about how we built this game please let us know.

This is a really exciting game for us because it is our first game with a story! Hopefully you guys like it.

Come join our Discord if you want insight into how we make our games. https://discord.gg/DsS4Gzg

If you have any questions or comments please let us know! And if you like the game feel free to share it with your friends.

Hello Everyone! We are proud to bring to the world our 3rd game, Vurtue's Salvation.

Get it on Mobile: https://play.google.com/store/apps/details?id=com.ivorycrow.salvation

In this fast and unrelenting platforming game, Vurtue has been trapped in Purgatory where he has only 17 seconds (30 on mobile) to find Salvation before he starts his eternal struggle over once again.

Using Dashing and Vurtue's running speed he must explore and find the exit while dodging traps and dead-ends.

While this game can be beat in under 17 seconds (30 on mobile), don’t expect escaping Purgatory to be an easy task.

If you have any questions or comments don't hesitate to reach out to us.

This game is very difficult to beat, so don't be discouraged if you don't seem to get very far quickly. Also don't forget to explore! There are many paths and only 1 leads to Salvation. 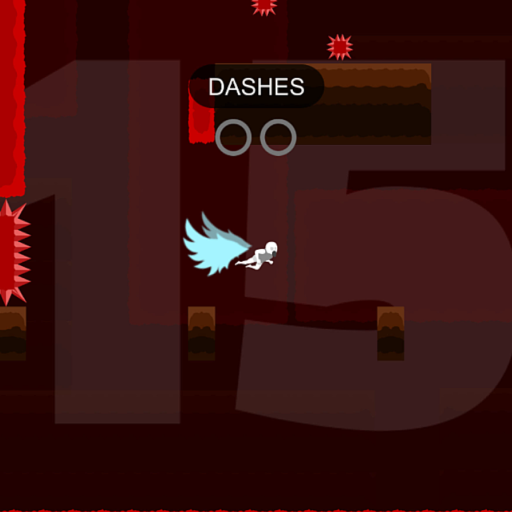 Come join our Discord if you want to hangout! https://discord.gg/DsS4Gzg

Click on the screen to dash towards your cursor. 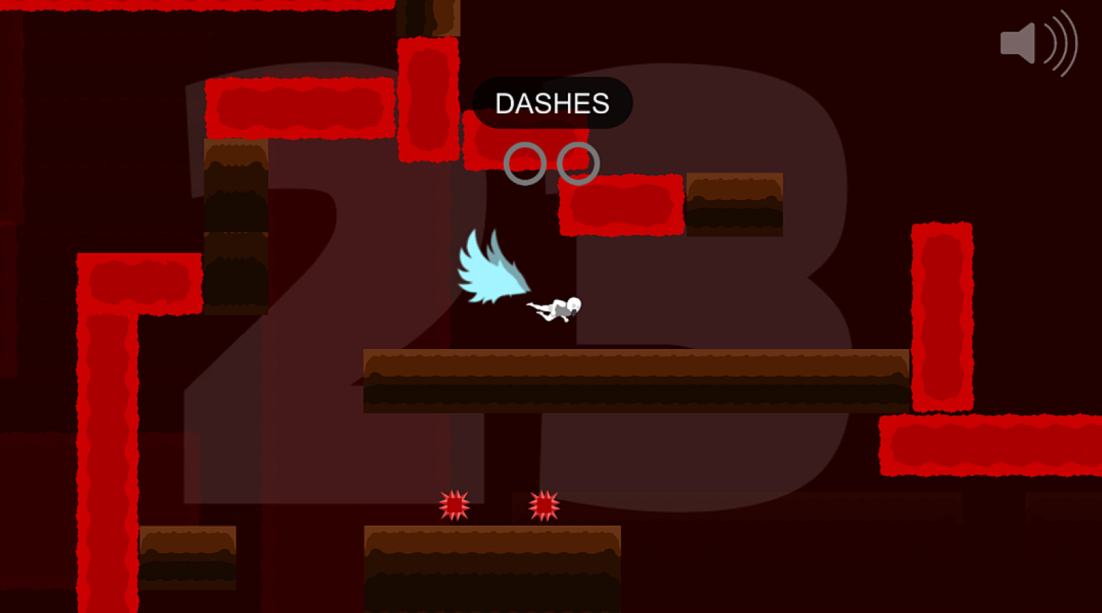