Dark god awaits inside the statue
Submitted by SoundSteppe, Feargin — 7 hours, 20 minutes before the deadline
Add to collection 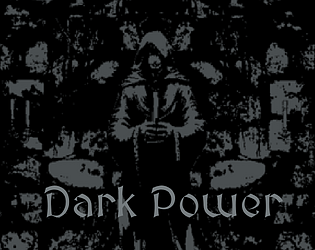 Use of the limitation
Used less than 5 colors

Simple mechanic but very engaging. Love the atmosphere created with the music.

Congrats for finishing the Jam

I really enjoyed this. The art and atmosphere was great, and the concept of battling with dice was cool.

Very atmospheric. And impressive in scope for a jam game. I also appreciate the tutorial and the explanatory overlay.

The world map looks great, but it does not seem that the game actually extends to that whole epic world: the player will either win or lose within a small radius of the statue.

I did have sometimes have difficulty figuring out where my minions were. I would try to spawn new ones, only to be told that I can't have more than 2 minions spawned simultaneously... but then I couldn't find my existing minions.

Also, note that there is a typo on the Quit Game menu: it says "Beak" instead of "Back."

Hey there I am doing video feedback on stream and played your game on stream. Here is the recording

The graphics! What a nice little game (big once i realized you could move around on the map).

The balancing might have been somewhat on the hard side but a nice game nonetheless. Great work! :)

I wrote a review on your page by mistake, but the game has a nice feel to it, a bit confusing at first, and the rng through me off, but good game regardless. As what i said idk maybe i am being picking but i think the blending makes more than 5 colors.

Submitted
Booty In A Bottle
LikeReply
SoundSteppeDeveloper1 year ago (1 edit)

Thanks for playing!
Hm, we did not use blending in our game. But maybe we missed something... 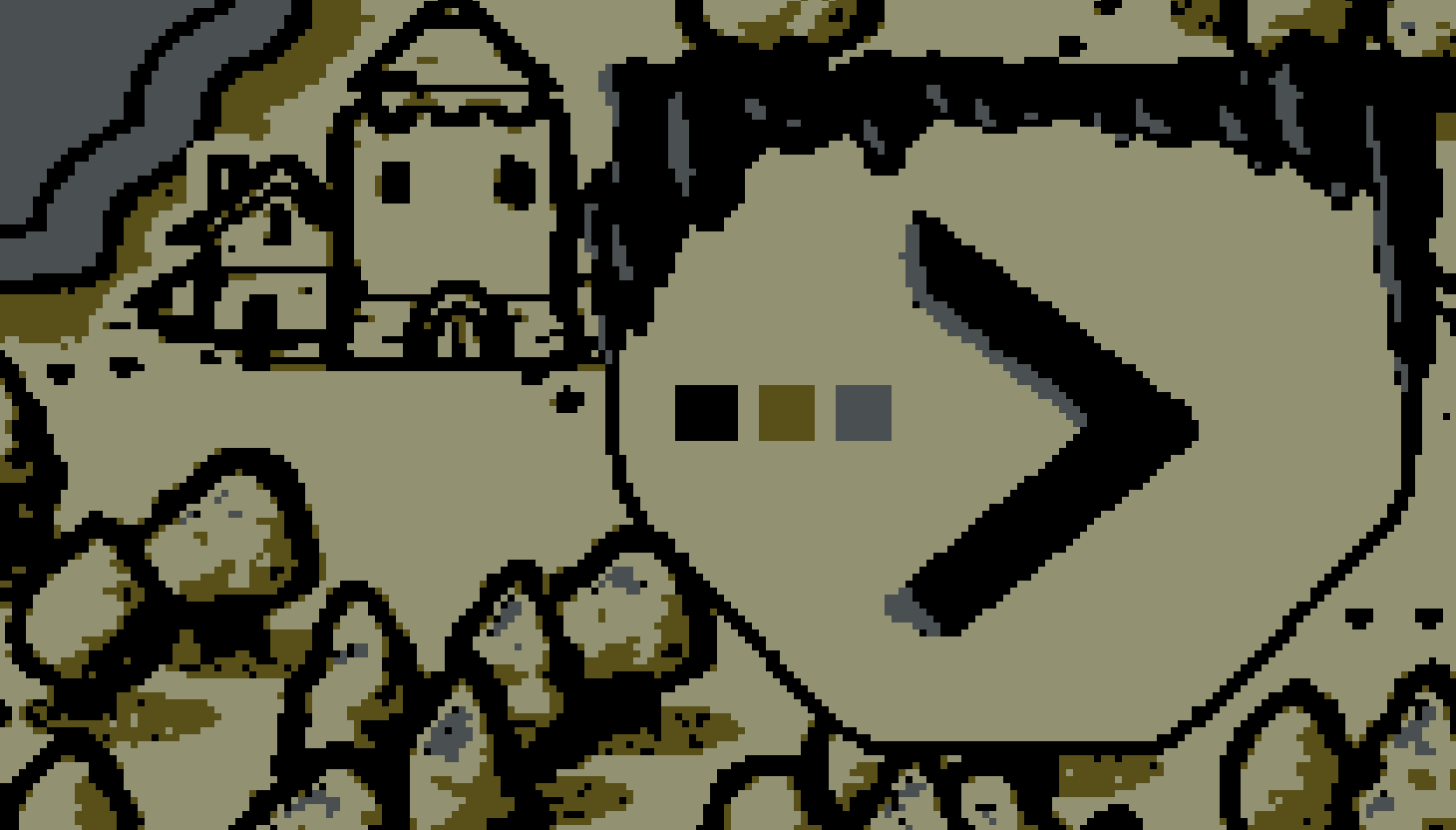 Maybe it seem like it was blending but I'm probably wrong.

Wow, the map and overall feeling of the game is super cool.

I really liked the DND like map and drawings. My only feedback would be the core gameplay is quite monotonous. It gets old real quick.

Here is my rating. Keep up the good work! 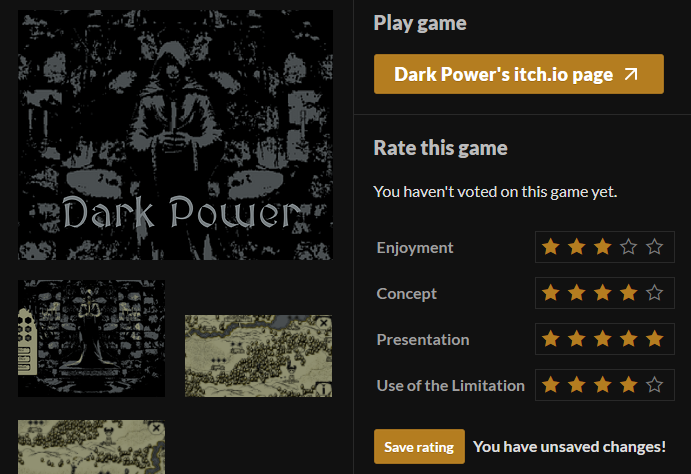