First Game Jam for me ^^

It's my first jam! I planned to spend day 01 only to find the main idea. First I went toward a bad route: phyic based gameplay (because of the theme).

Finally I decided to go platform. After all, platform games are full of holes, aren't they?

State of the game is located here: All in Holes.

I'm open to any sugestion, or team mates and I hope to reach a point where I need testers later this week!

It is my first game jam too !

same here...Started basics of c# unity....It's going to be fun

Same here as well! Good luck to all of you!

So, I got the first loop rolling! And did a first build.

Some double jump power up (Golden ball) and power down (Black ball) are randomly spawned, player can have up to 10 an they keep persitant through levels.

As of today there is no feeback on how many Pup you have.

Current bug: if you have only one Doublejump stored it doesn't trigger and you loose it. i've postponed the fix for later. Work around is to wait to have two of them before using it.

The goal is to jump on the right side of the level and proceed to next.

It's till rough, but if you wanna try it out:AllInHoles(Aprox 80Mb)

This is my first too. I will give your games a try as soon as possible.

And the daily build: AllInHoles(Aprox 80Mb)

There is still inconstitency with powerups count, I'll find out eventually :)

and my first game too!

my computer died tho lol hopefully I can fix it.

My first game jam as well! Good luck everyone!

This is mine 1st too .Ill try my best too

Thanks for your comment, I guess it's motly because of the versatility of Unreal Engine 4 (Once you get use to thee basics) that I can pull something at all :) 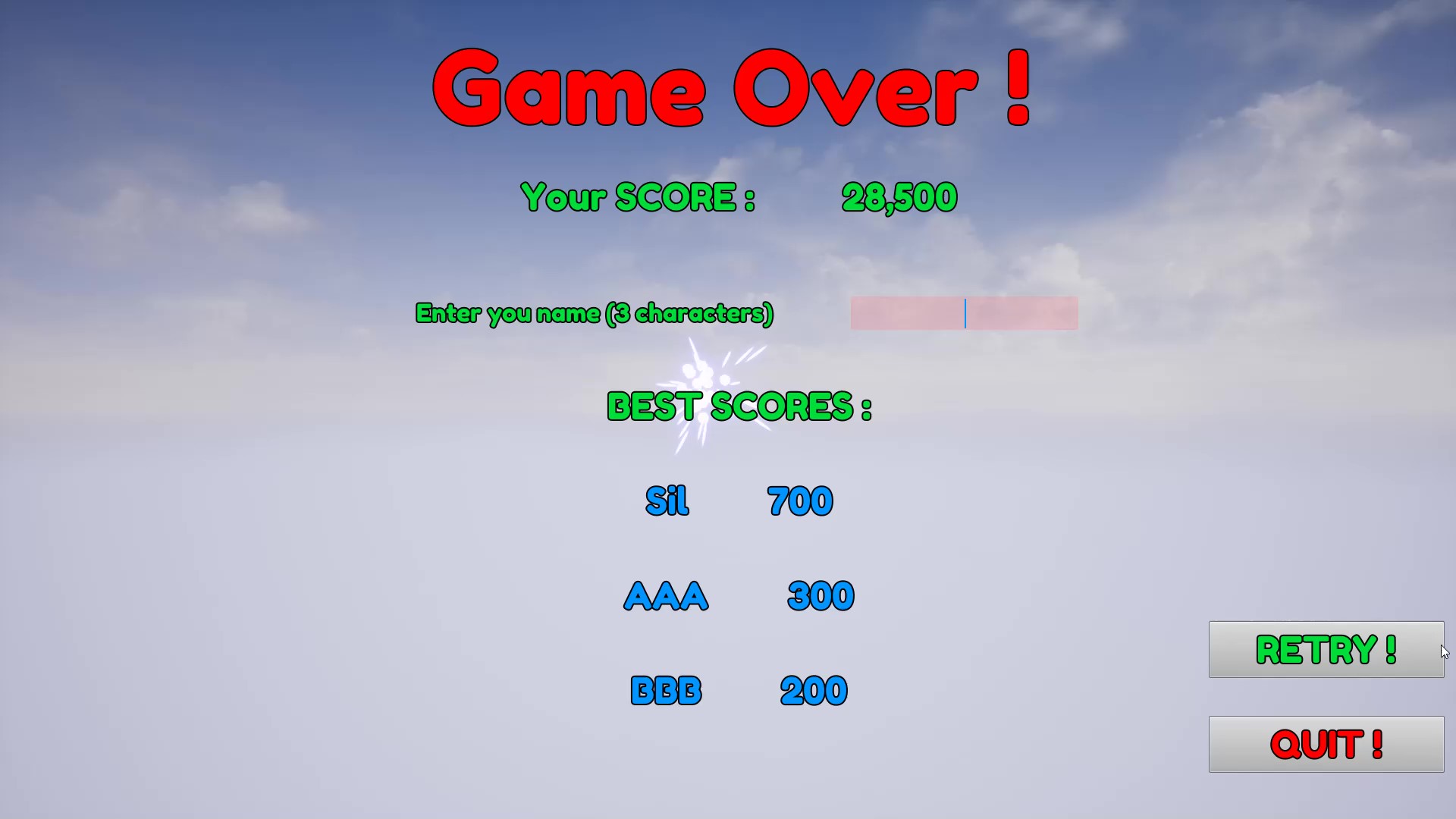 pfiu... tomorow is an another day

Today I added ome Eye candy both in level and Hud.

Fixed some bugs, and implemented some :) 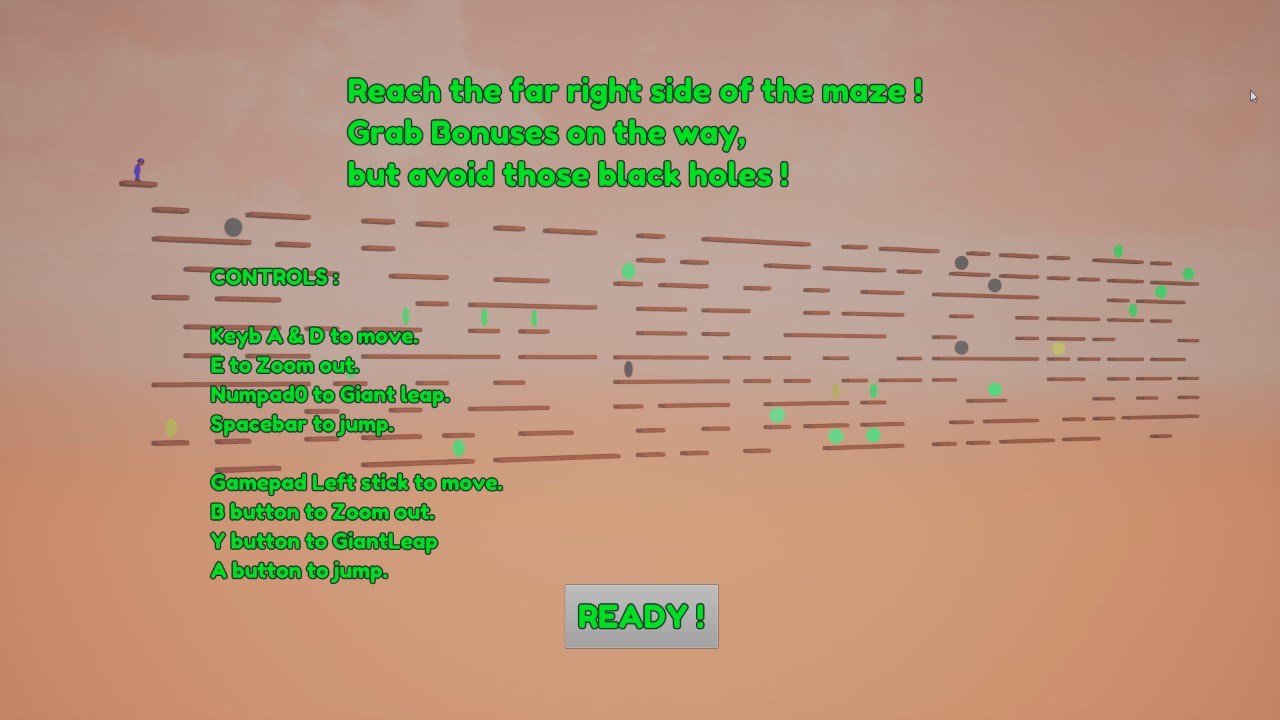 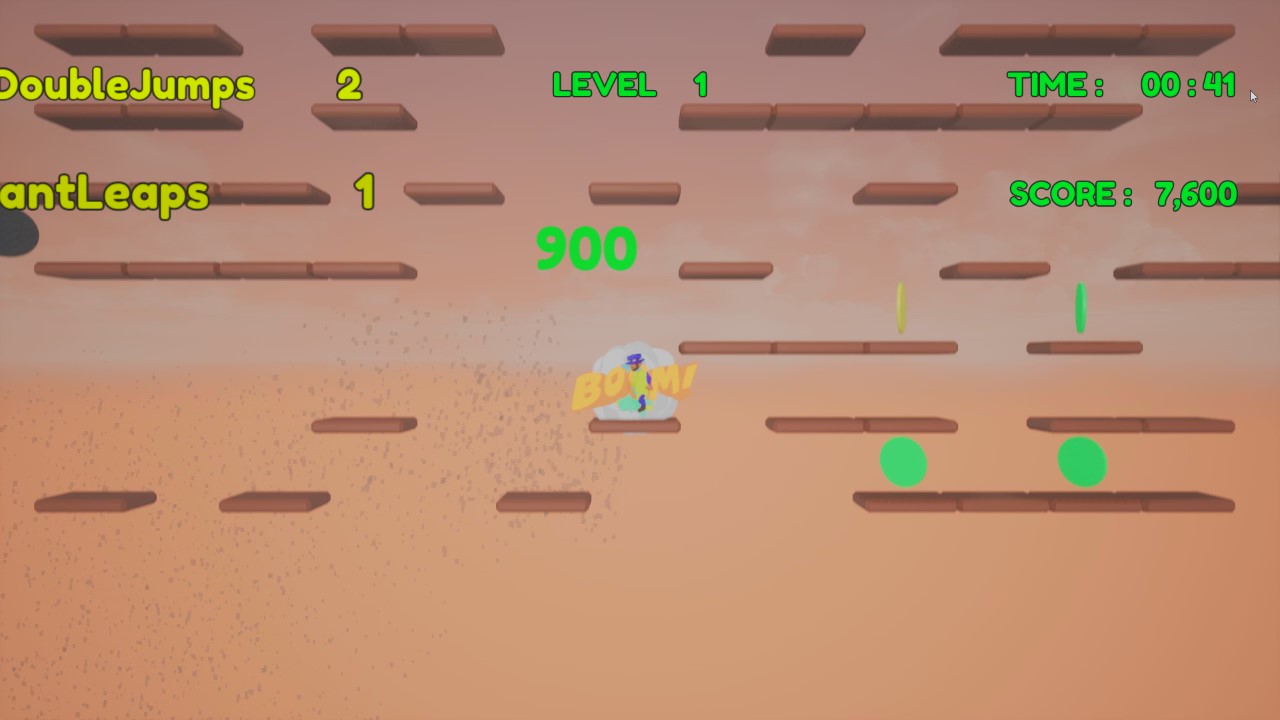 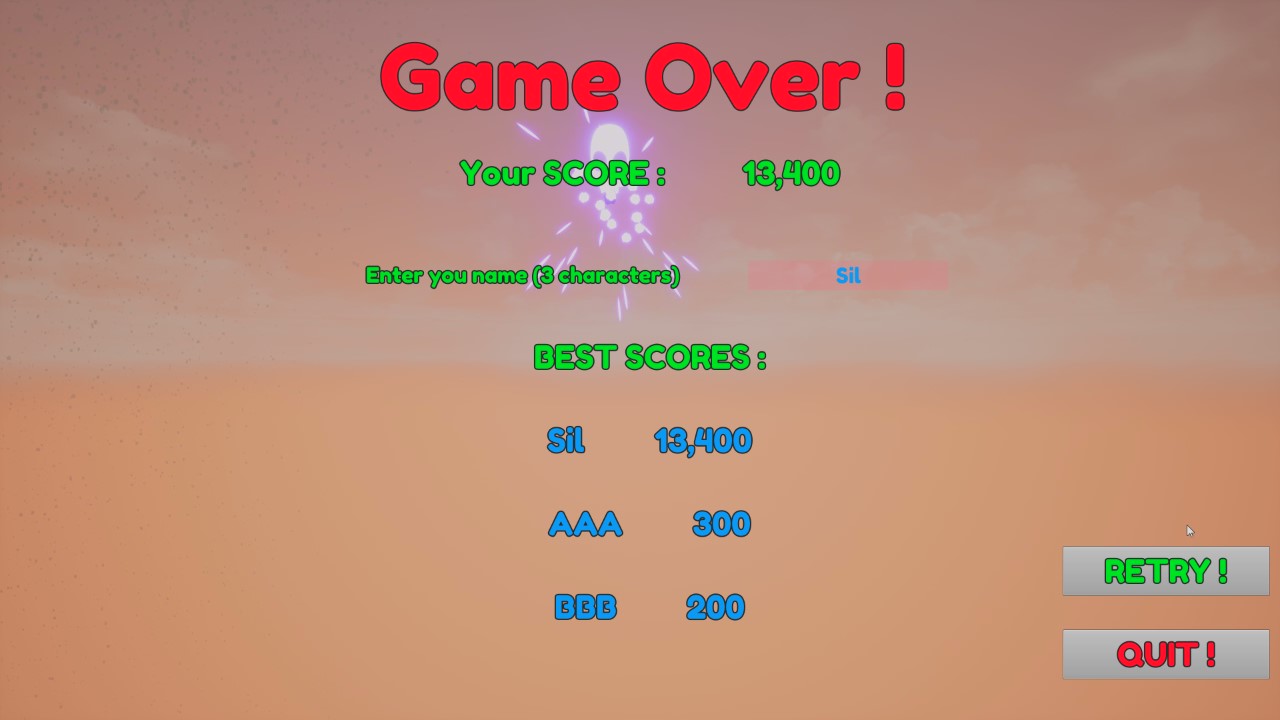 And the playable thing (80Mb) 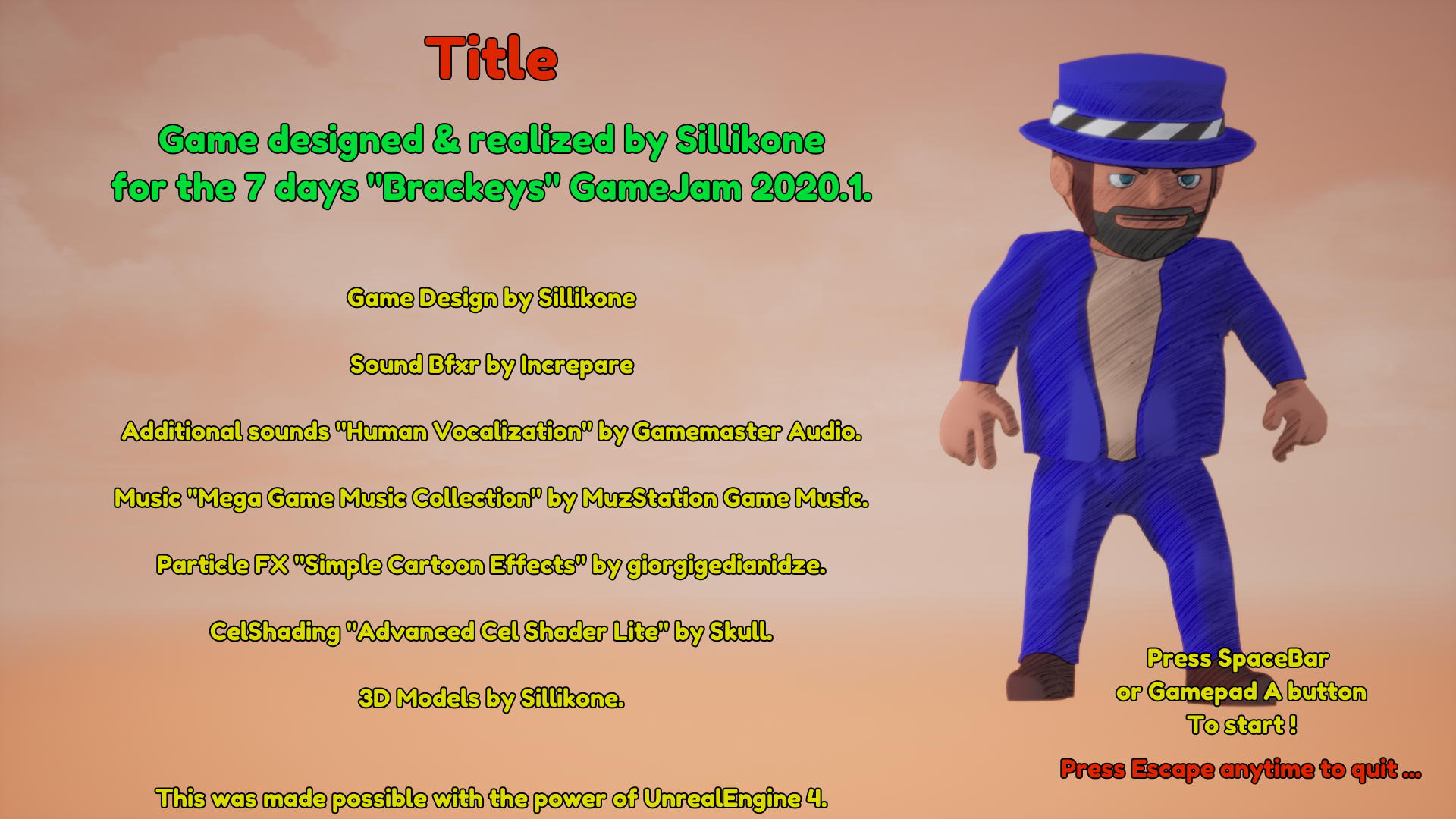 I'm looking for a name if someone got an idea !

The Lower in the level the more points you got

Grabing all power up gives a X2 bonus

Bonus score based on time elapsed to finish

The higher the level the more power up are worth

That was my first jam too

At first I was nervous if I was going to finish it at time or not!

You should build your game and post a playable version of it on the main post. Not all of us are using Unreal or have it installed to be able to run your game. Also it's a bit of a hassle to have to clone a repo.

The Unity Engine has a feature called collab which makes it really easy to version control your game, maybe unreal has something like that too.

Hi Christianhess, thanks for the feedback !

In fact I stopped pulling on the public Git repo because I use some assets that I can't distribute.

I updated the progres with a build each day, the last one is there, it's a Win64 stand alone ~85Mb :  Last build.

I'm not really fluent in all this comunication skills...

Thanks again for taking time on this :)

Same! and my 2nd ever game