We don’t usually do this over here at the itch.io blog but this week we’re double-double dipping. Yep, it’s buckwild over here. Instead of just recommending games once this week, we’re doing it twice. But where does the second instance of “double” in “double-double dipping” come from? We’re back with another back of halloween games. We did this a few weeks back, but there are too many horror games to limit to just one post. Consider this a set of bonus games. Read on for the details.

Night of the Nun

Puppet combo has been making awful (read: very scary) retro horror games for a while now and Night of the Nun is definitely their best yet. I can’t really recommend Night of the Nun per se, but if you’re the kind of masochist who is super into getting scared/ yelping at their computer monitor then you’ll adore Night of the Nun. 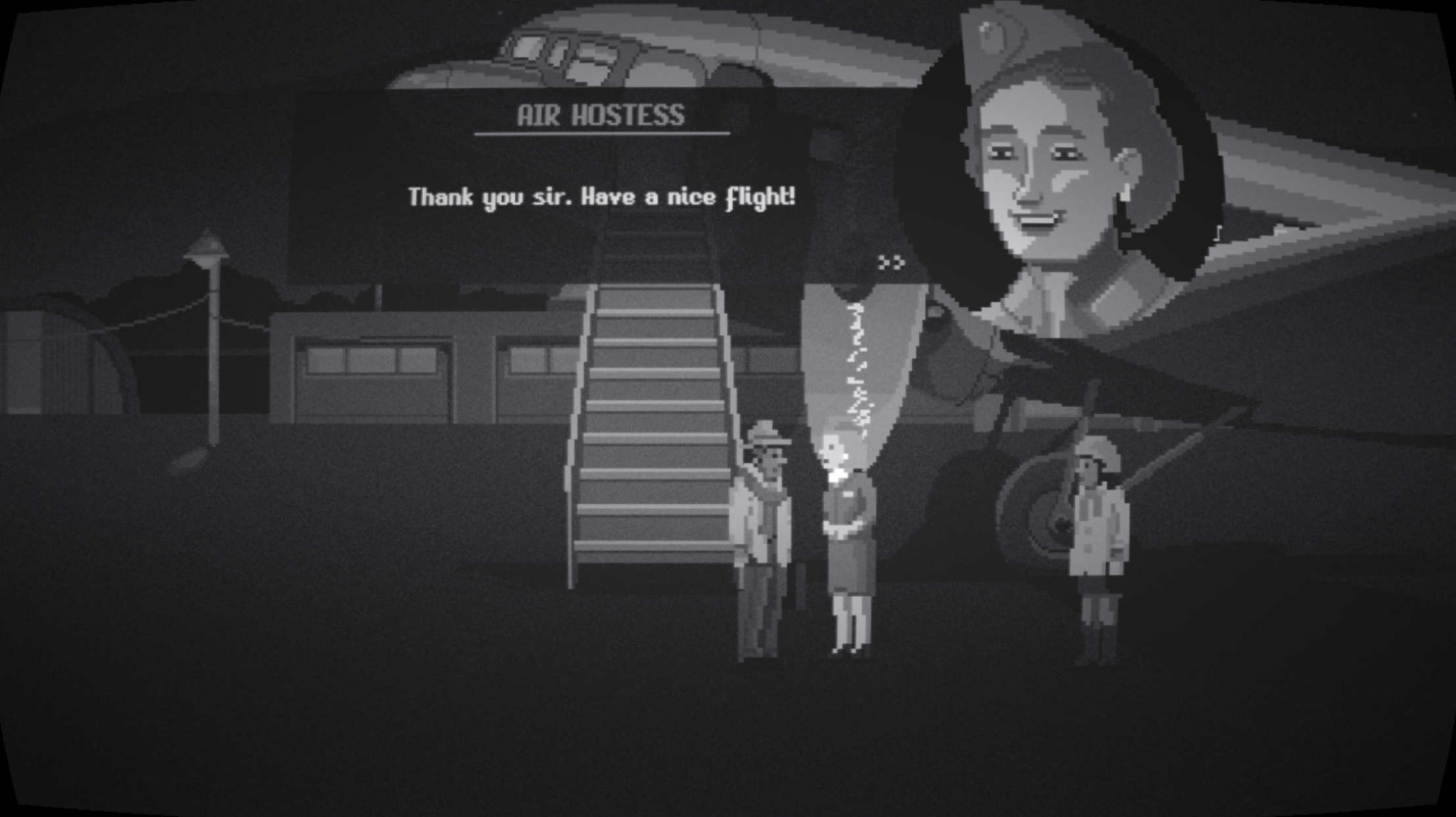 If you were wondering how this game looks this pretty, it’s because the developer Octavi Navarro worked on Thimbleweed Park, and I assume made a deal with a wizard to get this good. Seriously, look at those pixels. Yikes, that’s pretty. If you missed last year’s Midnight Scenes (go play it, I’ll wait) you’ll be excited to know that the series takes point and click adventure games and simplifies them to place the emphasis on the tone and writing of the game. If you’re a bit of a coward like me, you can breathe easy because Midnight scenes isn’t particularly scary, but is certainly spooky. Halloween games don’t get better than Midnight scenes. Seriously, you owe it to yourself to check out Midnight Scenes. 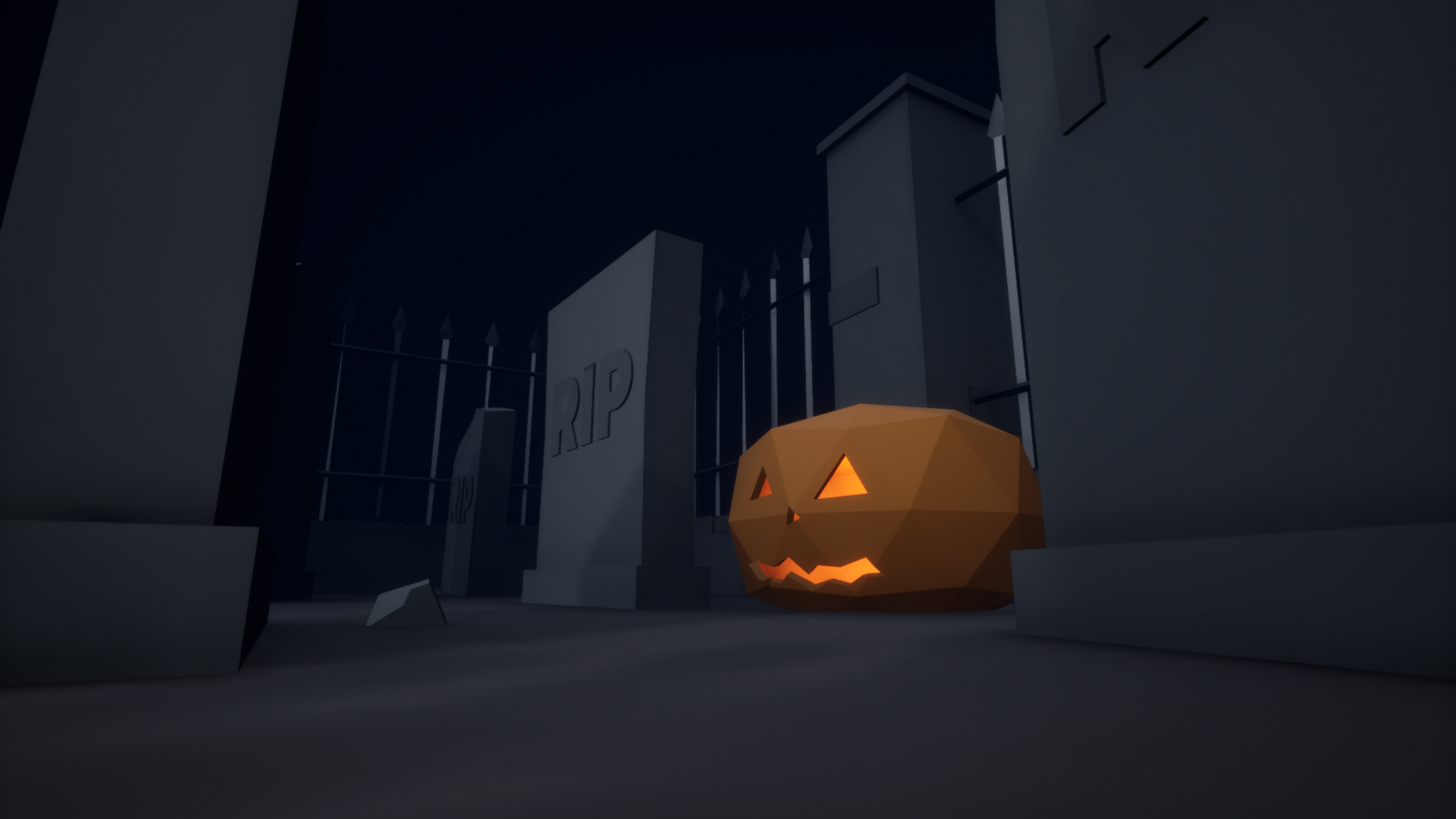 I’m going to go ahead and recommend this one just for the schadenfreude. When I was young my neighborhood turned into a halloween destination. I’m not sure why, but hundreds of kids would descend on my neighborhood for trick or treating. Unfortunately with trick or treaters come my nemeses: teens: This unfortunately meant that my jack-o-lanterns were regularly stolen by the rudest age bracket. Pumpkin Thief allows me to retroactively take revenge on those scalawags by losing over and over and over.

What Majik probably had in mind while developing Pumpkin Thief was a tense jaunt through a graveyard while stealing pumpkins and being chased by "the guardian of the graveyard". Pumpkin Thief is probably pretty good at this if you’re anyone else, but if you’re interested in punishing the titular pumpkin thief for the sins of their ilk, Pumpkin Thief is a masterpiece in catharsis. Either way, you should probably check the game out.

Do you have any spooky games that folks should play? Sound off in the comments below.

lol cool list. theyre not all available in my region. ill try some vpn. any suggestions? theres a halloween deal on pure could give that a try

I suggest you to try my psychological horror game EMPTY HEAD. You'll not regret it!

If you are up for a short horror experience, this game of mine might be something for you: Red//Black

This is a great game you've made Matthias, I really enjoyed playing it - certainly spooky! 👍

Halloween Forever is the best Halloween game I've ever played. The music alone is worth it!

Yeah! Halloween Forever rules, but I'm terrible at it. That music is also fantastic.