What attracted you to this game?

Let me know what made you want to play this game. My answer is here

"8-bit, 16-bit, I didn't know it went lower than that"—lmaoooo, I love this. I love that it started out as just this weird, esoteric and compelling tweet you'd seen, and you kind of had to solve a little mystery just to even find out what the game is. Just like a character in the game would have to do!!

I have a less interesting origin story. :/ For me, it was right at the very beginning, when the dev released a demo (or maybe it was just screenshots at first, and eventually there was an incomprehensible demo), that a bunch of us started tweeting about it and getting ourselves pumped. I am such a fan of Junji Ito, whose stories are like apocalyptic anxiety fever-dreams. I followed the game for a really long time—I feel like it was still a couple years or more before World of Horror was actually released! I grabbed the game from Steam on Launch Day (then bought it on Itch a few days later, 'cause I wanted to play it on my Mac, too). So I was anticipating it for a really long time, but I didn't get to have the kind of "twisted delight" you experienced!!

Junji Ito vibes and the art, of course, the moment I laid my eyes on it I knew it was something I wanted to play.

Saw a steamer play it, fell in love with the artstyle and music

I used to play games like Scarab of RA on my father's old Macintosh SE back in the early 90s. This game looks so much like those classics, it's uncanny. I hadn't seen anything that looks like that in almost 30 years.

I'm also a big fan of anything eldritch and Lovecraftian.

When I got World of Horror on Steam and tried it, I found that it was really clever and really weird. I like clever and weird. :)

I just like classic mac aesthetic. It just happened to also lend itself well to manga style jhorror as well, which is just a neat combo. I hope it sets a trend.

I literally just stumbled across it when I was fannying about looking to see if 'vapourwave' games were something that existed. Never heard or saw either this site or this game beforehand. But I'm glad to say that I downloaded the demo, and it all went from there

Someone drew this Fanart and i was curious what it was based and look it up, Then i liked the Style of the actual game and stuck around.

I originally watched FUNKe review this game on YouTube, and since I loved Junji Ito's books I figured I'd play it.

YouTubers kept recommending it and the art really caught my eye

strangely ~ without knowing of the existence of World of Horror at all  ~ and since i somehow felt there must be something like this somewhere out there i purposefully was looking for some time for a game (even some kind of rogue-like rpg) which would be inspired by &  has similar art-style to those junji ito mangas since i'm an avid fan for years... 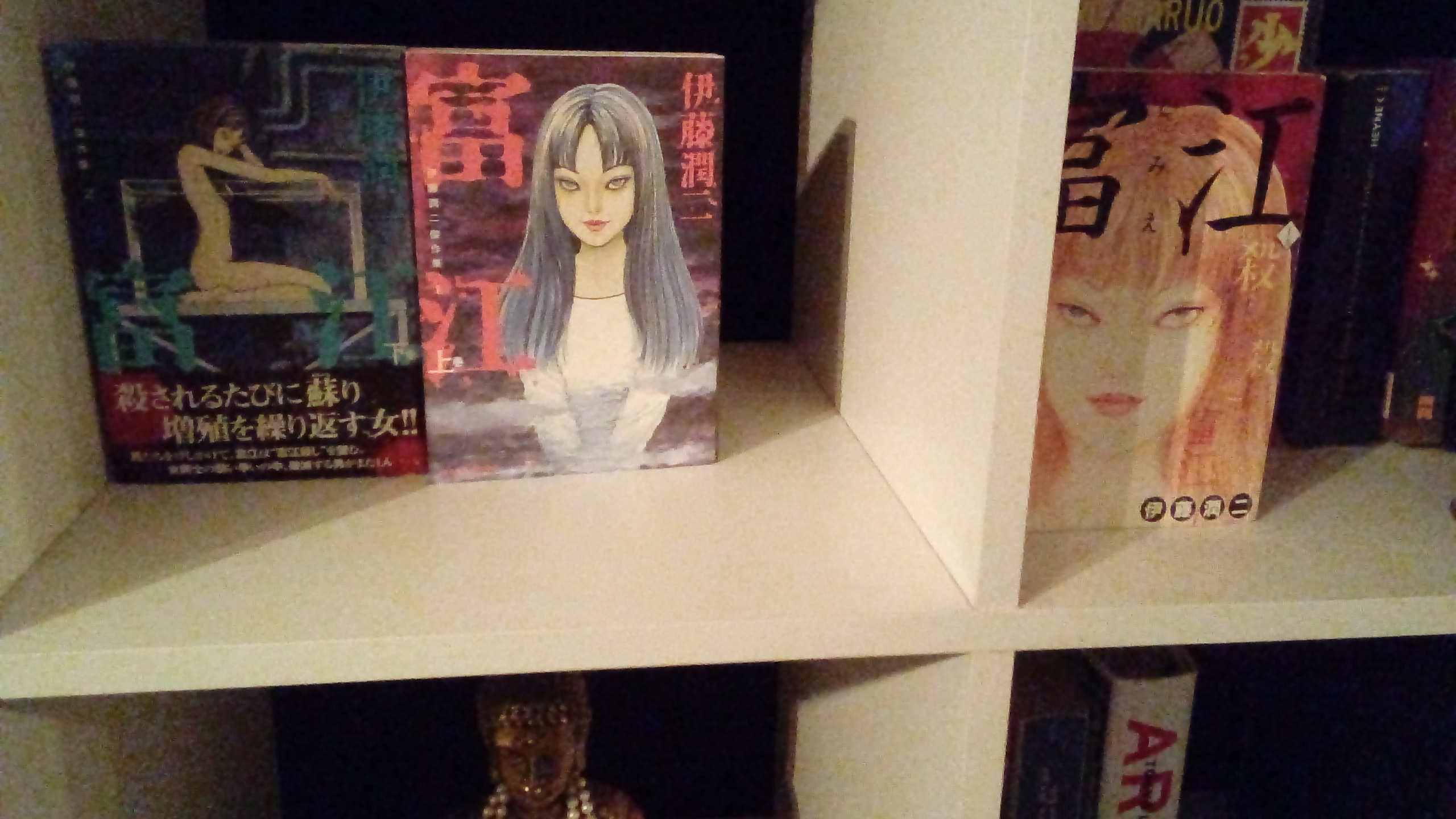 and then it didn't take long until i came across WORLD OF HORROR...

My sister showed it to me - I was hesitant at first because I was worried it'd be too frustrating for me, but it's just right for me on Easy.

I'm a pixel artist and I enjoy grotesquery so it was a good fit for me. Just wish I bought it here instead of on GOG *sigh*