Yes, unfortunately, it my first time making a 2D platformer and I need to significantly improve my character controllers.

Glad you liked the music and pacing! :)

SPOILERS AHEAD:
It was supposed to be a sort of a "ghost memory" of the first body whose sword our character picks up, but it was pretty hard to reference that. The dead body is supposed to be our companion on this quest, but our character kills them because our companion is dead-weight. The narrator itself is the demon, who we had set out to defeat.

You are absolutely correct about the bad platforming, and I need to significantly improve my character controllers and my writing.

Thanks so much for playing and streaming my game!

I wanted to see if I can write a self-contained story without referencing anything else, but I guess I should improve my writing skills more.

My goodness, the moment I started the game, and the music reached my ears, I was swept under a wave of nostalgia! The music and the setting was very "evergreen"!

Your music and art is FANTASTIC! It easily sets the tone of the game and I absolutely love Shelley and Leaf's characters. (I wanted to play more 😞  )

I love games that give me a sense of nostalgia and with your artwork, music, story, writing and characters, it provided just that!

It was definitely a new and learning experience for me and I hope to improve more!

You make points I completely agree with: I wanted to do more with the shadows thingy, but the scope would have been too much and too big for this jam. So, unfortunately, I decided to focus on completing my entry rather than exploring the shadow features.

For the story itself, that's really helpful feedback. I'll keep brevity in my game writing next time.

Thank you so much for the helpful feedback :)

I think that was a good decision! :)

Unfortunately, the character controller needs improvements, so I imagine it is kinda frustrating :(
but at the same time, it was intentional at certain points :)

Thank you so much for the feedback! Appreciate it :)

Ah no! Just when the story was getting interesting! :(

I was getting into it, and then you took it away! :P Jokes aside, very well done :)

I haven't played Blasphemous, but LOVED the artwork. And you're absolutely right: I was going for a very similar pixel-art-gothic aesthetic!

I would like to first improve my gameplay coding more, but if something new comes up, I am definitely up for a collab! 👍

As for the falling down, unfortunately, there are still some bugs regarding collision detection :(

But it's quite a short play, so you can easily get to your last point in a mere seconds. :)

Your artwork is gorgeous! I would have love to see (hear) audio effects.

Haha! Felt like I was reading a children's book written by Deadpool (weird, right?) :D

You went for a story on a (literal) epic scale! Good job! :)

I like your art and your writing; it's quite mysterious and I like the "live repeat" thing you were going for. Very intense!

You dealt with a heavy subject very meticulously with carefully crafted words and an interactive experience.

I like the smooth controls and the cute pixel art!

You have a knack for writing humour in a compelling way! And I particularly like the smooth controls!

Very nicely done! Your narrative was quite entrancing! And I particularly like the Bioshock references ;)

Overall, I wanted to explore more and keep on playing! :D
Great job!

You guys are doing some fantastic work! Keep it up and good luck!

Amazing level design, and I love the writing!

This is a clean, simple yet effective game!

This is a very polished game! With cool sound effects, explosion and particle effects and music, everything just fits!
And you did a fantastic job with the controls: they feel fluid!
Amazing job!

This was a quite detailed and interesting article. I had no idea what actually went into building a multiplayer game, and you gave quite a comprehensive overview. Also, your game looks fun to play! I look forward to seeing how it turns out!
Good luck :)

This was made in Twine?! This looks super polished and fantastic!

I love everything about this: the art, the visuals, the music, sound, atmosphere everything!

I used Twine for the first time as well, so I'm amazed to see the extent one can go with Twine.

This is a very versatile strategy and resource management game.
Amazing work!

The environment and the atmosphere of this game is amazing. With great level design, art and cool animations, accompanied by unique gameplay mechanics, this is an amazing game. Well done!

I really like the concept and, more than that, the increasing difficulty of the game.
Great job!

I love the art and the animations! Haha, I got confused over the login screen :P
Super cool level design and gameplay mechanics and the music just adds to the experience!
Excellent work!

Amazing sound design, visuals and catchy retro music! I love the fast-paced action gameplay.
And it's even better that you provided the live version.

CONS
I do not know if it was a bug or not, but my spaceship was not being damaged. Adding damage might add some challenge to the player.

I love me a good fast-paced action shooter! Fantastic work!

CONS:
- Music did not seem to fit the theme
- Confused over which platforms to bounce and which to skip

This game has lots of potential. As you mentioned, there are bugs (and I believe I encountered some unused assets as well), but if you polish it, it will be a good game!

I like the nice minimalistic design and the cool particle effects. This has excellent physics gameplay mechanics. Well done!

The theme is interpreted here perfectly :D
Cool visuals and sound effects. Loved seeing the internet on the internet!

CONS:
- A bit buggy :(
For some reason, when I moved the character past my cursor, the gun flipped and I was shooting backwards.
I do not know if this was a bug or not, but I think you can utilize this by making this a physics-based gameplay mechanic, where you could shoot those Eye Monsters using bullets that bounce of tiles and platforms.

This game has potential; just requires some polish and you'll have a great game! :)

This is a nice game, with good atmosphere and mechanics, though unfortunately the controls were a bit difficult for me to grasp :(

Cool atmosphere! Reminds me of flOw

No problem at all!
Good luck :)

Some examples of windows/desktops using opacity (all taken by a quick google search): 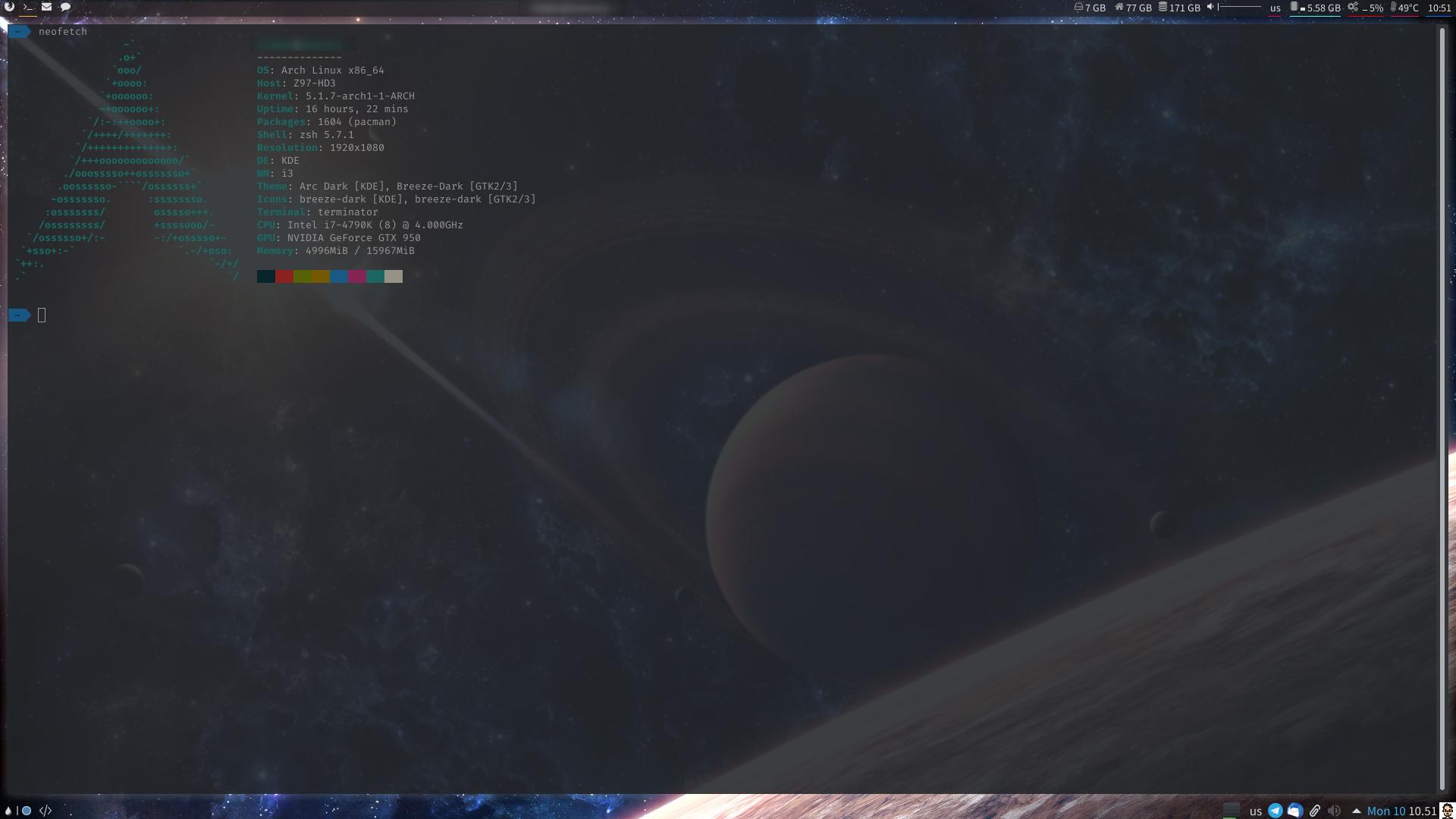 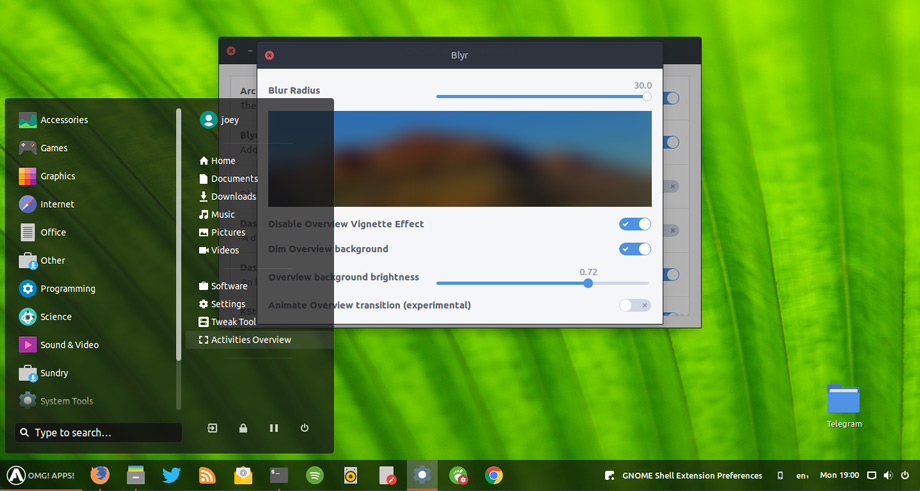 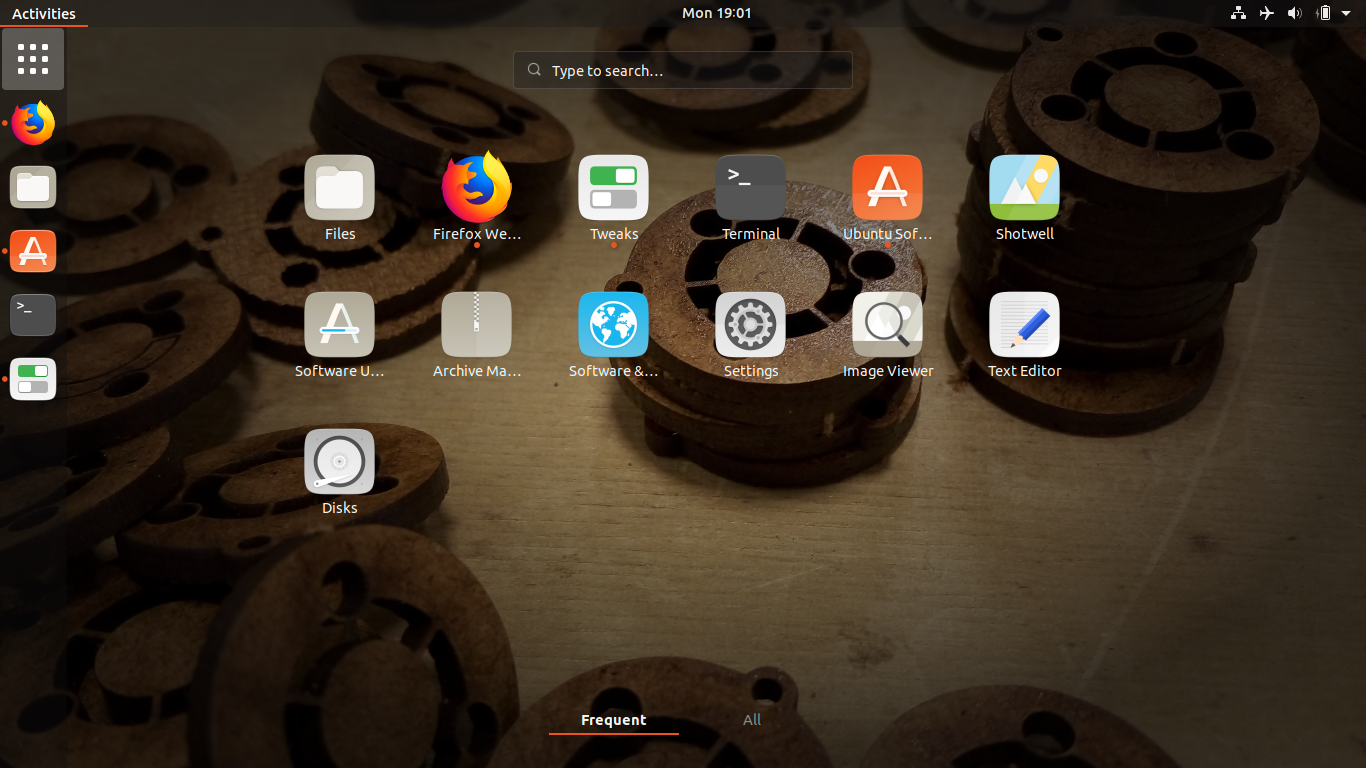 For the sound and music, I understand completely. :) 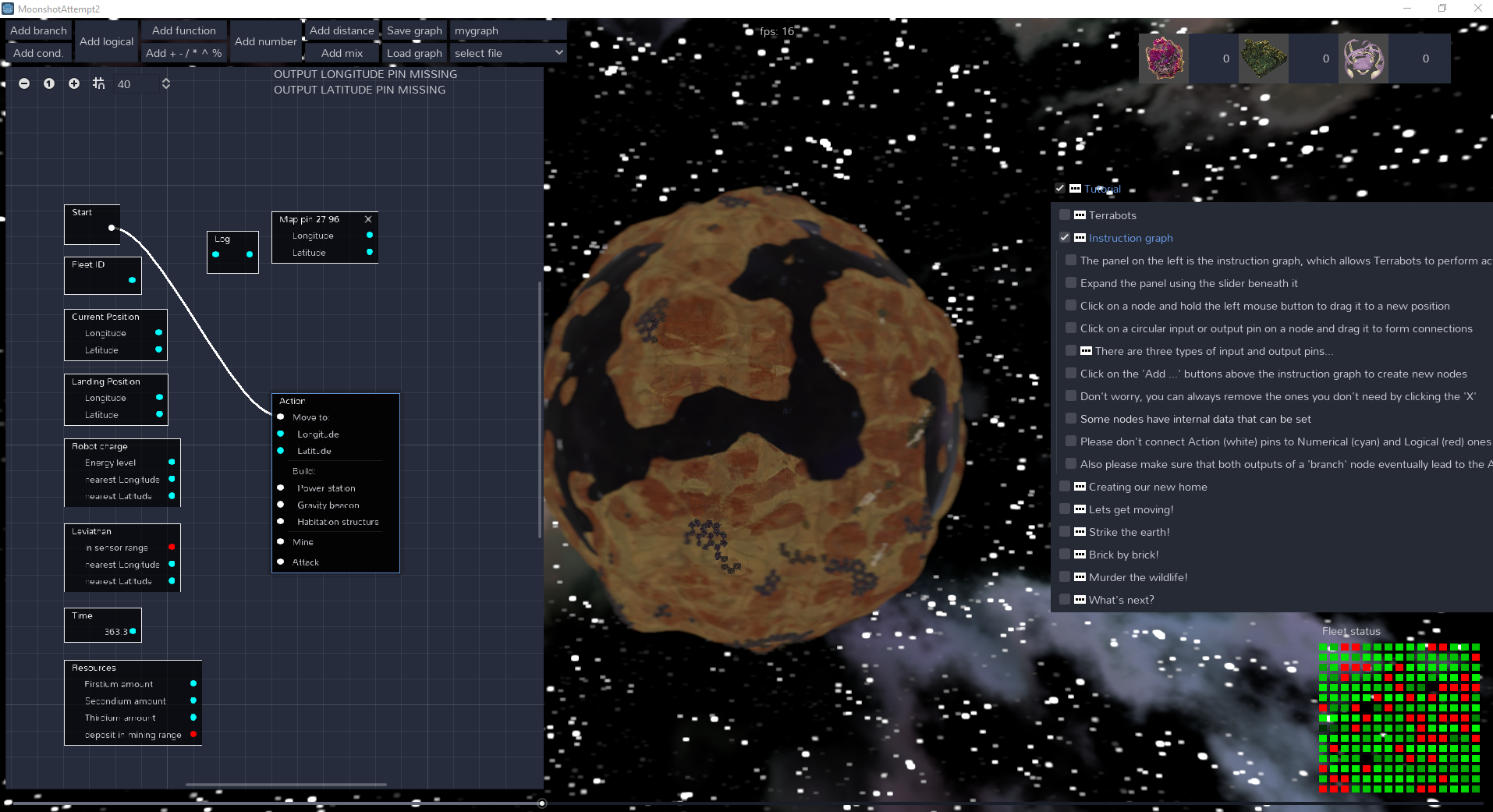 This is a fantastic game!

It's been a while since a good, well-designed, atmospheric cinematic-platformer came out. And you got every good thing about the genre down to a 'T'!

- Controls are a little slow (and confusing) at times. But then again, Flashback on Sega was even more confusing :P :D
- I would love to see the movement of the characters in classic style as well, instead of them "sliding".

I look forward to more from you and would love to see a full game based on this!
OUTSTANDING WORK!

P.S. I found a small bug when I was trying to leave the cat-eyed robot/alien near the bars and, at the same time, trying to get through the bars. As you can see from the gif, the character just stays there, "compressed".
I was playing the game in the browser on Firefox.

Like I said, this feels like a piece of simulation software designed and disguised as a computer video game.

Thank you so much for the detailed review! I am super glad you enjoyed it!

For the typos: there might be more, since I was focusing on the text for such a long time that I would overlook those

For the puzzle: Haha, I would say not a lot of people were able to figure out the puzzle (even though I made it in such a way that you can either brute-force it or try to actually solve it). But still, I would say 40-45% solved it while 55-60% could not solve it.
But I will definitely check out resources for good puzzle design.

Again, thank you so much for the review! :)

Check out my post-mortem devlogs for some things that I might change for the future: