Thanks for playing & for creating the letsplay!

It was fun watching.

Wow, a real star cast of voice over artists. I had a lot of fun, especially with Maldrek and Doorian. But I haven't made any progress with the "Classic skull fortress gate design" yet. I'll continue playing tonight. Nice entry so far!!

Thx. I'm glad you liked it.

Haha, thanks & good luck with getting that giraffe for your son.

I've just made a bugfix in the Cockpit and I've added a SAVE / LOAD / EXIT menu so you can pause and quit the game.

Actually, there hasn't been much sleep for the past two weeks. I'm just catching up on that.

It's Sleeping Season for me now.

Good luck with the shark, don't lose your patience (or your fingers).

I don't want to encourage you to drink, but sometimes the answer lies at the bottom of a bottle.

Thanks for the Letsplay. The game was planned to be much longer, but unfortunately I didn't have the time to complete it.

There will be more time in the next JAM. Thanks for playing!

Crimson Room was one of the pioneers for the Escape Room genre.

I really love the Rusty Lake series. It has a unique style, a great atmosphere and returning characters and exciting mystical plot elements. The developers, two guys from the Netherlands, let themselves inspire by Twin Peaks. But one can also see some influence from the Buddhist philosopy in their games. The stories are really deep. The developers got really successful durinf the last years. Last year they made a combination of a game and a movie.

Another good inspiration is the submachine series. I don't know if the developer of is still active. Submachine also has very mystic and dark plot.

My point&click inspiration mainly comes from classics like Monkey Island & Indiana Jones. But I also like the Daedalic games like "A new beginning". I like games in a realistic setting. More or less realistic.

Hi, I'm Matze. I've been working on a classic point & click adventure for two years now, meanwhile we are a team of 4. The game is called "Echidna's Daughter" and it still needs some time to get done. In the meantime I love joining jams if the topic sounds interesting.

I like to create point & click adventures or escape games. Stars and space are recurring motifs in my games.

Good luck to all participators!

It's a fun style and gameplay! You seem like a real big fan! (Actually I know it, you told me on Twitter)

Although I never watched the show I liked the atmosphere in the game. And the music was quite fitting. Is Mork ... ehm I mean FORK, the same guy that was played by Robin Williams? Anyway, it's hard to catch Rick. But I will try again and use the tips you gave Peregrin =)

Well done, sir. Very nice. Although I was killed, repeated times. So I couldn't make it to the end of the game. But in my own defense, alow me to say, I'm a pacifist. So I'm not good at shooting. Never learned it. Go on like that.

I'm so bad at fighting! I still wasn't able to defeat the enemies after the fallig sequence. But I'll keep on trying - and what I've seen so far: Lovely + brilliant!!!

Thanks for the very detailed review! Yeah, I know, the dialogue is a bit long. I would have loved to put some more action at the beginning of the game, but 15 days isn't much time.

About the hacker: I think Elliot Anderson from "Mr. Robot" started his first hack at 11. So the character in my game is quite a late starter =)

Thanks. I'll see what I can do about the Linux compiling.

Very funny. I've seen the IT crowd like a hundred times. The game is getting really fast & tricky at the end. Moss: "I'll just out this over here with the rest of the fire." =)

I added a MAC version of the game. 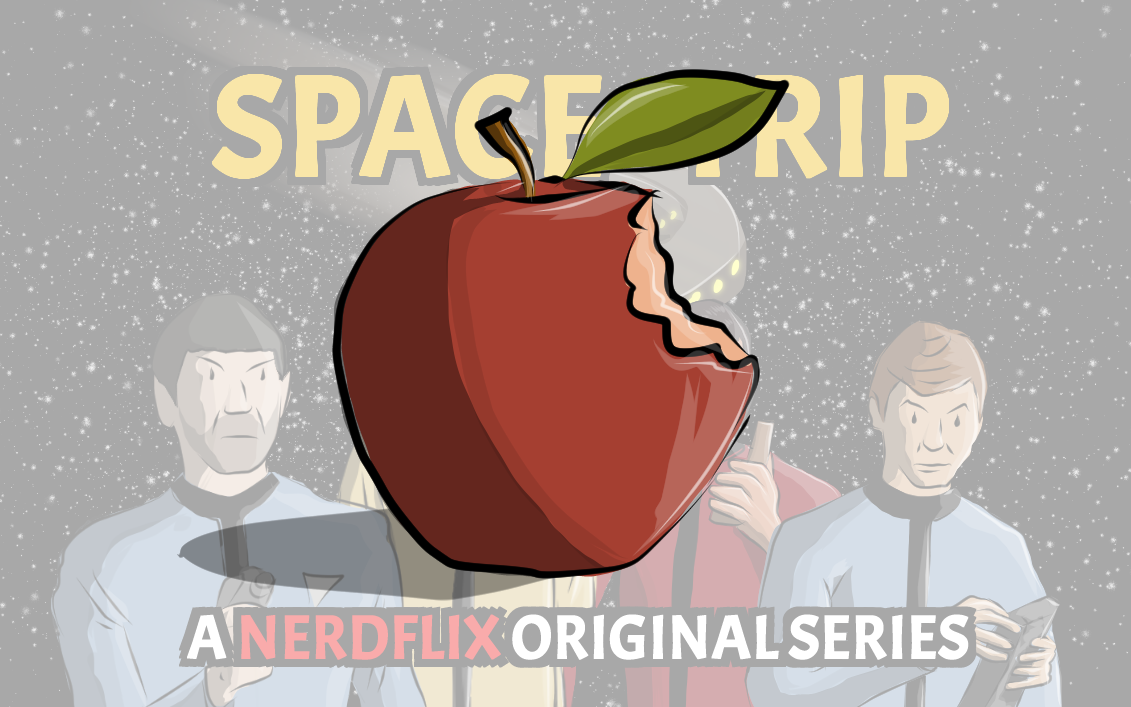 Thank you, Esmeralda! I'm glad you played it.

It's nice to hear that from another Point&Click developer 😊

Thanks, I'm glad you liked it.

...Look near the toilet door..

Thanks for the feedback. I'm happy you liked it.

OK, I'll take care of that. Thanks for your feedback.