Invisible & Understimulated: Unnoticeable Games for Places Without Joy
Games you can probably play at work (or wherever else you are forced to be)
Dice Problems
Help! I Have a Crush on My Rival?!
A creative game of extremely confusing emotions.
Dice Problems
Troika Background: Pack of Tigers
Play a group of intelligent tigers (minus trainer) in Troika! Numinous Edition
Dice Problems
Getting Started Playing Kalimba
A hobby zine introducing an instrument
Dice Problems
Barcode Battlers
A Pocket-Sized Monster Training Game
Dice Problems
Quarterdeck
A teamwork roleplaying engine for 4 players
Dice Problems
Snarl
One-page story game of people who could love each other if they were a little bit brave.
Dice Problems
Cardboard Beatdown
A Roleplaying Engine for Extremely Serious Children's Card Games
Dice Problems

Finish Your Damn RPG (Jam) community · Created a new topic So, what ARE you finishing?
Dice Problems84 days ago

Tell the group how cool what you're working is, so we can encourage you and get excited! (Then you can guilt trip yourself into actually working, because now people know you said you would. It's a foolproof plan that always works out for me!)

I have two backburnered projects from the summer I'd like to finally get somewhere with. Hopefully I will get at least one done!

Mobiliize was supposed to be finished for LUMEN Jam before my life exploded. It's a LUMEN-based game where you play a team of pilots that compete in giant animal robot fightsports. (Is it Zoids? It's Zoids. I'll just admit it's basically Zoids.) 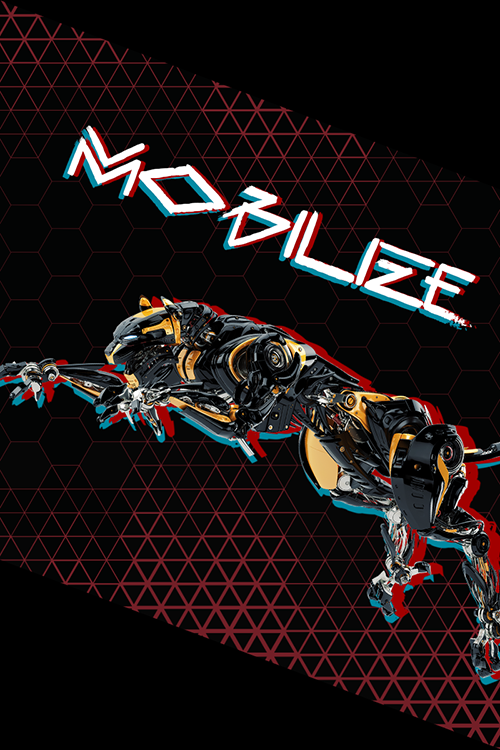 The other is a project that was inspired by Carta Jam and very quickly spiraled very wildly out of control into its own thing: Monster Battle League is a solo game where you use a deck of cards to simulate training your pet monster to win the monster battle championships, one season at a time. (...It's Monster Rancher.) 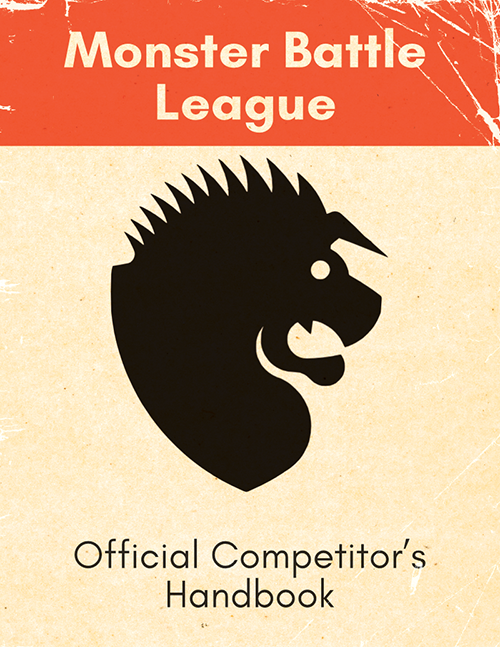 Reply
Carta Jam community · Replied to rossum in The "I Submitted My Entry" Party Thread!
Dice Problems256 days ago

Welcome to game jamming on itch! It's a lot of fun! I enjoy the constraints (that give me something to shoot for) and deadlines (that make me actually do it sometimes.) I am not even sure how I hit on my idea but I had a cover and the game mostly figured out in a text file for the last uh... month maybe. This past couple days was just checking to make sure it would work in numbers (I think it does? Maybe????) and my final nemesis: LISTS OF THINGS. You say to yourself "oh yeah, sure, I'll write 52 prompts, it'll be fine!" But then you gotta actually do it.

Congratulations, fellow jammers! I'm all excited with the relief of finishing my entry (and, you know, the joy of sharing it) and figured I'm probably not the only one!

What challenged you during this jam? Did anything interesting happen while you were working on your entry? I ended up doing a bunch of math to figure out how many cards on average I'd expect the player to see before the game would end (so I could try to calibrate point values)... then figured out that there was a much easier way to calculate that same answer. But it was fun!

I kind of wondered, but also I just attributed it to my ongoing failure to remember how time works.

Thank you! My intentions have been good but my schedule is bad, I should be able to get mine completed in time now!

This is extremely elegant and I'm very here for it.

Wonderfully illustrated, creative, and strange! To everyone who embarks on this adventure, I wish you well!

Serious answers in the context of a game jam:

Oh man that's great! I wish you all the best on your kalimba adventure! (I've taken to having mine near my computer and messing around with it anytime I need to wait on something.)

I'm glad to hear it Thank you for taking the time to tell me! :D

Yes, perpetually, I do!

Okay but genuinely: I have a non-time-sensitive-but-it-really-needs-done task and I'm gonna try this.

I love this! I've been thinking a lot about ritual games involving inanimate objects, and folding the tiny business card format into a little creature with its instructions on it is creative!

I wanted one really badly when I was a kid, but never had one. I thought of them again for the jam because I'd recently seen someone revisit them on YouTube!

A friend of mine showed me this and I thought it would make you guys smile too: https://www.dicebreaker.com/topics/itchio/news/pleasure-not-business-card-rpg-ja...

This is a great format for getting yourself to put a finished project out there. You don't have room to bog yourself down on lots of details and feature creep.

Making a p&p tamagotchi in this tiny format was an inspired decision. Love the different colors!

Mine is one where the game ends when you hit the goal card and it's a failure state if you haven't collected enough points, but it's possible to gain a number of "saves" during play that let you flip some unflipped cards at the end to possibly find the last couple you need.

I like this! It reminds me (of all things) of the curiosity of discovery mixed with homesickness of this clicker game about sharks from a few years ago, which was the main thing that stuck with me about the shark game in the first place.

According to the email after stage 1 there's no word limit on stage 2, just follow all the same rules and credit the game/designer you take inspiration from.

If anyone wants to be topical, "You Should Watch Supernatural" is a perfect alternate setup for this right now!

(This looks like a fun game of daring each other to run with your improv about a dense, frustrating canon your friend desperately wants you to get into.)

This has some really solid atmosphere. I liked how none of the drifters you pick up are inherently a threat, the most that is provided is they might ask something of you. It makes for a surprisingly hopeful space in a game that's about searching, sometimes fruitlessly, for weird things that are probably bad.

One thing I love about small games like this is how often I've seen someone really capture an experience, and this one is distressingly true to life.

Oh man, a character sheet without a game is such good inspiration for a project like this! I'm glad you posted it and I hope to see what it inspires!

The observation that a Ranger is basically 6 other classes in a trench coat is going to haunt me.

Love the name! Drafting a situation from a pool of card prompts is interesting, and I like it. I also thought using the Jokers for the X card is a nice touch, it's a simple use but it gives them something to do!

Thank you! I'm glad you like it, and would definitely love to see that!

Sure thing! Now let me just go figure out how generating codes works....

This is a great idea! If anyone's interested in Snarl I'm happy to swap entries with anybody else who did the jam! (I don't care if it's a paid game or not, work is work!)

Reply
Your Move Jam community · Replied to H. Tucker Cobey in Who else forgot?
Dice Problems2 years ago

Reply
Your Move Jam community · Created a new topic Who else forgot?
Dice Problems2 years ago

It's okay. I did too. If you haven't started yet, you have my commiseration and encouragement. I want to see what you make in a day and a half too!

The constraints of the jam are honestly really friendly to realizing I have a limited time to complete it.