This asset has been getting a little more attention and with that as always, comes bugs. I am working on addressing those and including some optimizations for the asset. Please be patient as I prepare this.

If there is anything you feel like I should add, I am open to suggestions as well. I will update as long as there is interest. :)

Just swap the call to meet your needs. I used an aliased function to keep compatibility with some old code. The new syntax is “instance_create_depth” providing and X, a Y, and a layer value. It should have automatically done that for you, but gamemaker is what gamemaker is. Lol

I can upload a new version of it soon.

Dude, I just randomly stumbled across this game and I love it. Very cool concept.

I have been working on Fantasy Story for about a year now and I am at the final point of development. I need someone to replace a lot of my placeholder artwork with better looking, crunchy pixels. 👌 I will be needing both environments and in game assets.

Ideal candidate would have some of the following:

This is a paid(I am indie, so take that into consideration when applying.), credited role. A full list of assets and the game will be provided to you. If interested, please send me an email at arendevbis (at) gmail.com or my discord Aren#1693. Please include a portfolio of some sort! Thanks! 😎

I don’t know that the “why spirit swap” section is needed on this page. The bit about it being a premium game could go in the features and the rest of it belongs on your website unless being used explicitly as marketing (which would be quite morally questionable).

Just 2¢ from another developer. Wish you luck :)

I hope you guys are staying safe in the craziness of the world right now. I wanted to show off some of the cool stuff I am doing with my game and hopefully get it in front of more people’s eyes.

For those who don’t know, Fantasy Story is a platform action game I am calling a “Wonder Boy-esque”. It isn’t a metroidvania, but there is still progression and splitting paths. If you like Wonder Boy, You will love it :D

So, here is what I have been doing with it.

In the artwork department, I have been working with some artists that are super talented. I am lucky to have found them. We are doing spritework for the enemies and some of the steam page stuff. We are also working on some different art for the store pages. 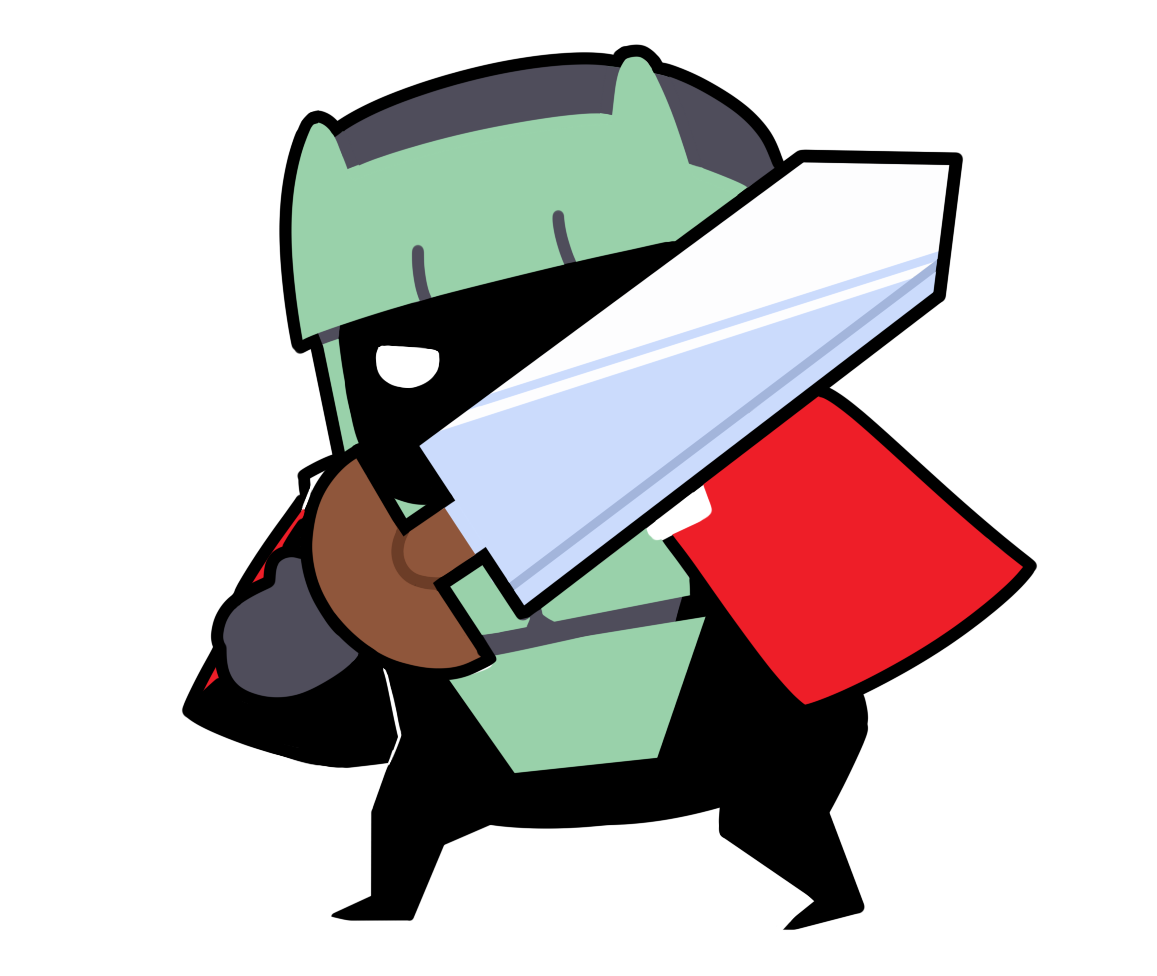 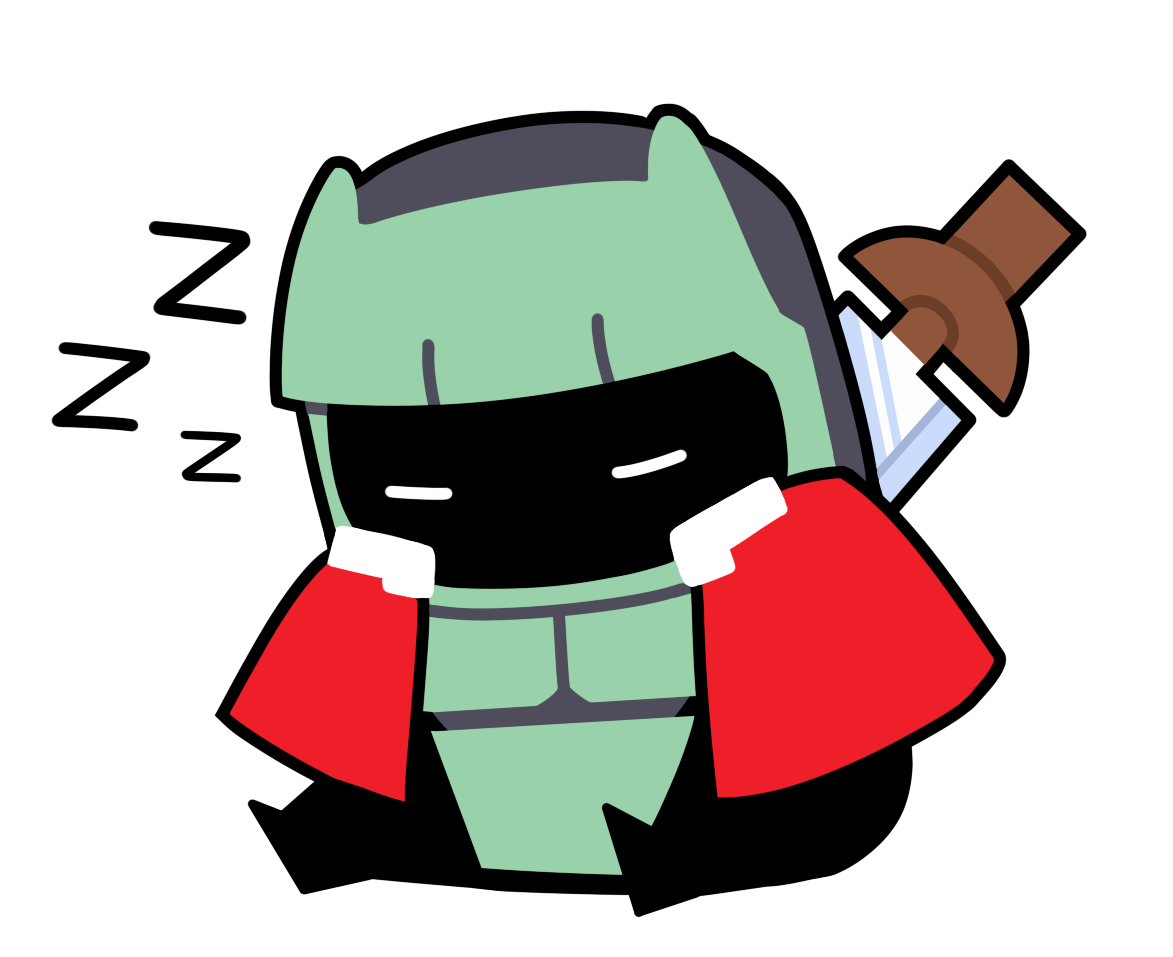 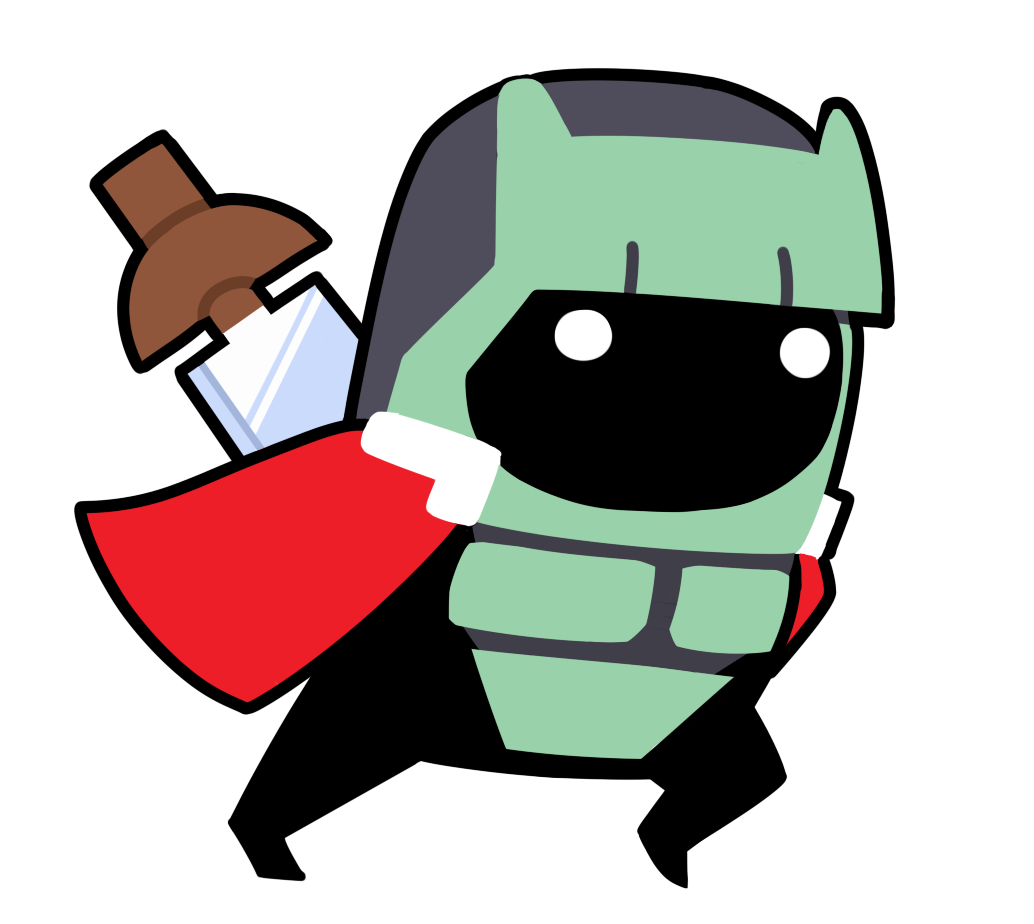 I am blown away at how good it looks! Wonder Boy would be proud :D

In the gameplay department, a lot of what I am wokring on is UI and progression related. I have added a few different weapons that the player can purchase from NPC’s throughout the adventure. These do more damage, or allow you to attack from a safer distance. I did a weapon select screen for this and added the npc’s to the world.

In addition, I added a bow that you unlock after a certain part ion the game. The arrows make a satisfying THOK and stick in the wall for the duration of your stay in an area!

In response to some player feedback, I added the ability to pan the camera up and down when standing still so you can see to make that next jump. This makes visibility so much better and the game is a hell of a lot fairer!

I went into this not knowing what a limpet is 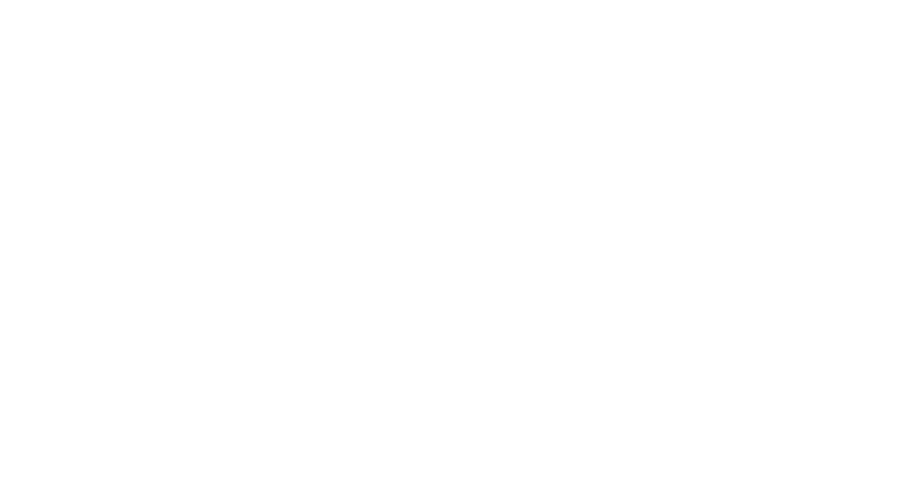 I have been working on this game for a little bit and I finally have enough together for a demo!

The game is a Wonder Boy style platformer with a high fantasy setting. Some of the events of the story are based on dnd sessions I've been a part of.  It kinda has a PC engine vibe. I am really proud of the way it controls, and it's starting to look just as good.  It'd mean a lot if you guys checked it out and got the word out there. I'll keep updating it here until release.

Hey, I just sent over an email!

Fun game :D I love that one bit art style.

I sent you over an invite on discord.

I am working on a platformer in the vein of Wonder Boy, with a high fantasy setting. The game is pretty far along in development, and it now needs to look as good as it plays! The game is almost feature complete as of writing.

I need someone to develop some enemy Sprite Sheets, FX, UI, and some Character Portraits. I have a budget for the project, and I am open to some form of revenue share as well.  An extensive planning page will be shared with you to get you familiarized with the project.

Hopefully we can work together! :D

Very fun. :D I need to spend some more time with Pico8.

I do! I should probably join that discord as well. Mine is Aren#1693.

Woah, this is crazy!

I just got into some Genesis dev with SGDK myself. Would love to connect with you and talk about it!

Reply
GMTK Game Jam 2019 community · Posted in Too much games ! Post yours here if you want rating and feedback ! (Read edit on first post)
ArenDev2 years ago

Duuuuuude, I remember this from Newgrounds!

Lmao, should have enabled that.

Holy shit, this is cool. We did something similar in aesthetic with our game.

I am currently working on a 1_bit platforming game and I have been working a lot with ui and text lately. That led me to design this font for my game.

I got a lot of good feed back, and I decided to throw it up here for others to use! It would be good of a lot of different styles of games and I feel like it could help some people out.

Here is a link to the product page.

If you guys like it, leave me a comment in the discussion board. I'd love to see it in your projects.

You were so close to finishing. lol 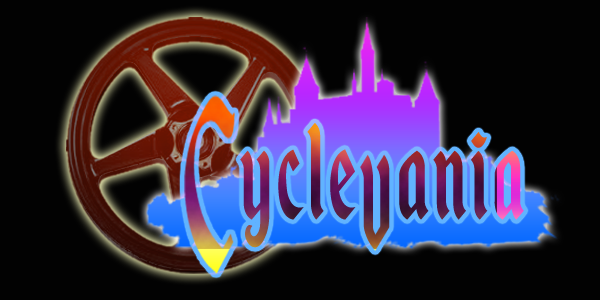 Cyclevania was made for Ludum Dare 41 with the Theme: Combine 2 Incompatible Genres.

Jump on your bike and find your way out of the castle!

Combining the gameplay mechanics of racing titles like ExciteBike with the branching paths of games like Castlevania or Metroid, Cyclevania offers a truly unique experience!

Rate Us on Ludum!