Thank you for supporting my work!

Always room for more raw meat and metal in games.
I kinda quit dev stuff or a while, but now I'm back with my biggest project ever.

Reminds me of A Robot Named Fight. Looking good!

Reply
DON'T GIVE UP: A Cynical Tale Release Demo community · Replied to trisbee in WOW!
Anxious Neck Games4 years ago

Yep, gotta clarify the button press icon more. It's too slow for a "mash A" prompt. Look at other games like arcade games to fix this.

Reply
DON'T GIVE UP: A Cynical Tale Release Demo community · Replied to trisbee in WOW!
Anxious Neck Games4 years ago

Really like the art style and writing, but I can't seem to get past the part where you're supposed to press "A" to drink the bottle. The gamepad won't work and I can't figure out what key to press on the keyboard.

I also believe the PS4 might be allocated to a different port when coding it. But I might be wrong.

Tons of fun crammed into such a simple concept!

Yep! Really looking forward to this!

Thanks so much! I hope you enjoy the game(s)!
There are three versions ( I think ) here on itch.io.

The square screen is much harder and less fair due to the tighter view, but I liked it that way because I'm a huge GameBoy fan. I can understand why people wanted the wider screen, though.

Sorry, the grayscale version is only available here on itch.io

Thanks for the interest! :)

Thanks for playing! Can't wait for more of your games!

Cool videos, dude! They're super helpful from a design perspective and highly entertaining. It's fun seeing someone enjoy the game even through its shortcomings.

Sadly, no, as they are separate files.

Sweet! Can't wait to see more of these. There's a widescreen and color version as well. :) 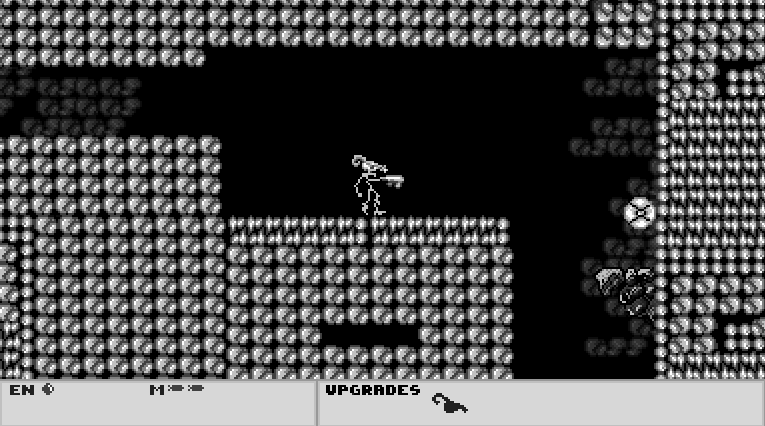 Got it. The links are directly to the projects now. :)

Thank you! I added the itch.io store link and product descriptions for my games. Good idea. :)

Nakawak: Grayscale Edition released on Steam on October 11th. Here's the link to the storefront. 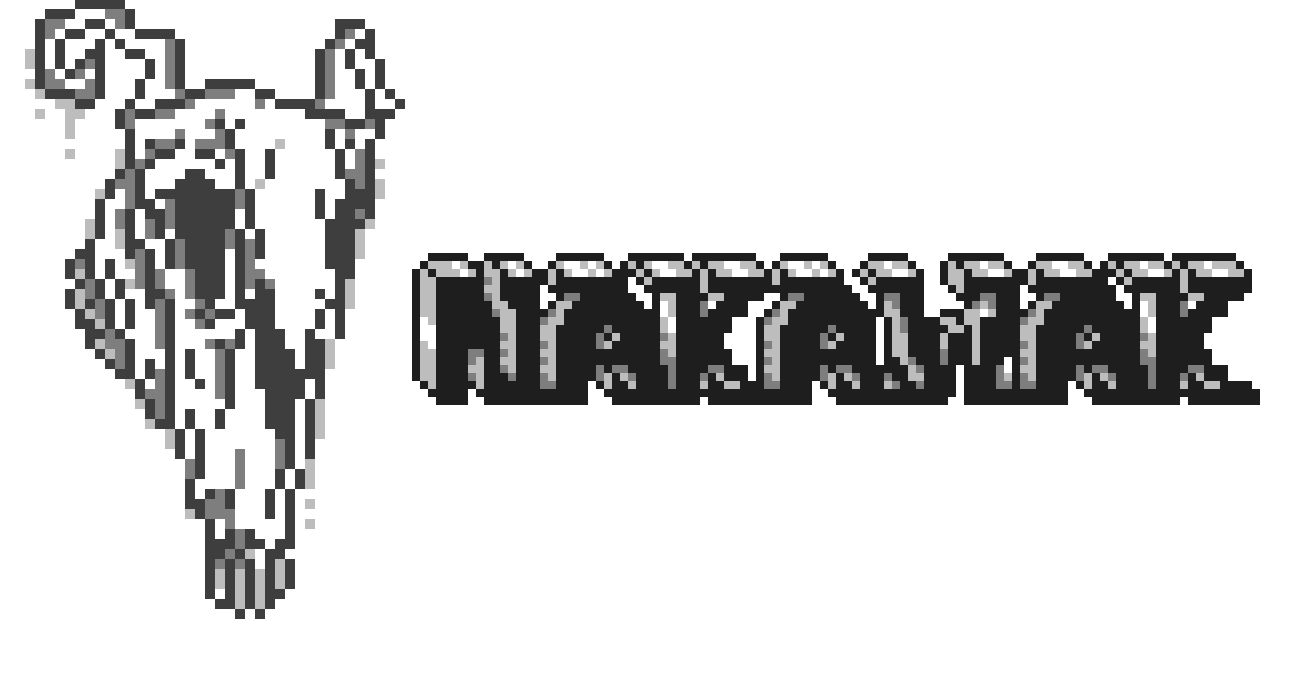 Also, I wanted to note that Nakawak's prequel is on Itch.io as well.

NAKAWAK is a Metroidvania that pays homage to the original GameBoy, keeping as true to the retro aesthetic as possible and featuring good, oldschool challenge.
The player's success is highly dependent on his or her willingness to learn the lay of the land. The Undercity is big, but not so large that it becomes convoluted.
The Undercity is a sprawling, interconnected, semi-open-world environment teeming with (mostly) hostile lifeforms. NAKAWAK is unique. He has had an awakening of sorts. He has discovered the meaning of "I." He has found a sense of "self."

Alone in a hostile world filled with monstrous beings, NAKAWAK (a skeleton comprised of an odd assortment of bones) knows his purpose: Defeat the Three Beasts and the Seal will fail, opening the way to the surface and freedom!

NAKAWAK is a retro game displaced in time.

Space Child is a Metroid II inspired exploration platformer. Follow Penelope Ford, the last human in the galaxy, as she pursues the alien lifeforms who brought about Earth's destruction. Human life has been harvested. Ford's child was among those who were taken.

On the surface of a habitable asteroid planet you will:

The Asteroid-Planet is teeming with life...it also hungers for your death. Pursue the aliens! Save the mother's child! And find vengeance!

Nakawak in widescreen! Color comes next!

Now that Nakawak has been released on Steam I have decided to add this updated version of the game to itchio as well. It has new music, sprites, and level layouts. The progression is much more complex and organic than the previous version of the game. I hope people enjoy it!

But this is not all. I am currently very much hard at work on a colorized edition of the game. It will be released late 2018 or, more likely, late 2019 on Steam. It's a large project involving updates to every asset in the game and reworking or replacing many of the game's songs and bosses.

I will keep updating this, but I thought an announcement of my progress would be of interest.

Nakawak is an ode to my childhood. Metroid was my first gaming love and Metroid II was, naturally, my first GameBoy love as well. But Nakawak isn't a total Metroid clone, as it has a style all its own.

Deep beneath a vast metropolis, a monster has had an awakening. Unlike the other mindless creatures infesting the dark depths, he has a name. He is Nakawak. And he yearns for freedom from this place. But first he will have to destroy the three Great Beasts and break the magical Seal.

Nakawak is the Metroidvania for all classic Metroid fans!!!

Thanks for the comment! Space Child is the first game I have completed. I'm now working on a spiritual successor of sorts titled Nakawak. Here's a boss battle (work in progress):