This is strange. No new window should open when you enter imgtovdt in command prompt. Every action done by the software should also be displayed in the same command prompt window (and not a new window for example).

Could you please capture a video of the commands you entered in the command prompt window?
In which folder did you unzip the executable?
Which native OS are you using?

Hi, I'm sorry to hear that. ImageToMinitel (ImgToVdt) is indeed a Windows command-line utility, so on your virtual machine you'll have to open a Command prompt first. Here is the step by step how-to & troubleshooting https://anto80.com/en-us/image-processing/imgtovdt-image-convert-options-listopt... I hope it helps!

When you create something on Pico-8, yes, you can export as ".p8" cartridge, or export to Windows/Linux/Mac executable, or even to a HTML5 page playable in browser.

However Image-To-Pico8 Converter is not a Pico-8 cartridge. It's written in C++/Allegro (and not in Lua) and it can be run only on Windows.

Hello,
There is no version dedicated to Mac or Linux, sorry.
However, as a workaround:
- On Linux you can use wine to run it (Shortround here below in the comments tested on it worked fine)
- On Mac, I don't know if there are similar tools or virtual machine to do the same trick.

Did you use special tools to "compress" math and code like this?

Yes, there's a help file with all the current options / command line arguments. This same info can be found by typing the option -?

Hey thanks for your message. Glad you find it interesting! A solution would be to add a little tip, so that your final payment is exactly $1,00. I can pay you the difference (minus fees) by PayPal (on the PayPal account provided during checkout...) 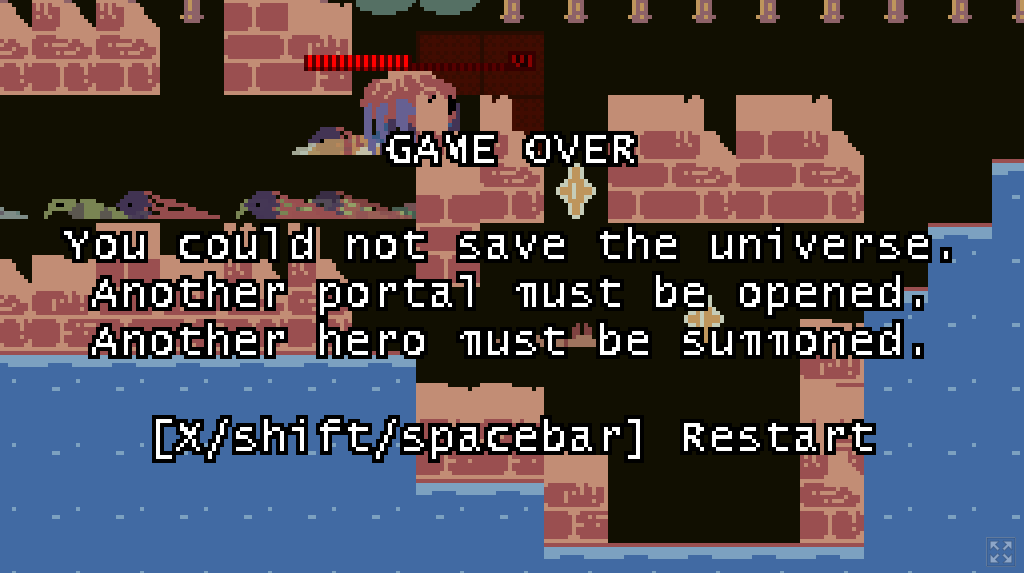 Great! Thanks for your input!:)
Don't hesitate to share some images or links here!

Further to your comment about “faking the GIF effect” in P8, I have been thinking for a long time how I can workaround this issue. I’m glad to tell you that I now have a solution as “P8 code” ! (along with the existing feature which creates GIFs)

Latest version now produces Pico8 lua code (in __lua__ section of the p8 file) which integrates a small program to display the image on Pico8 screen. This includes a list of “changing pixels” calculated by ImageToPico8 and then drawn on Pico8 side. The rendering of these innerstate noise pixels simulates the animation of the image.

In my first experiments, I was storing pixels as {x,y} coordinates. Then, I decided to store only the address (number between 0 and 16384 for a 128x128 screen) to save 50% of the tokens. Finally, what is ultimately stored are the differences between the current address and the previous address, thus saving some bytes.

This new feature takes “87+n” tokens: one token for each “changing pixel” you want to draw (“n”) and 87 tokens for the built-in program itself.

I would love to have your feedback on this update. If you like it, the RT of this tweet would be much appreciated ! Thanks ! :)

Is it possible to handle ".webp" animated images in project page (like it's already handled for GIFs ?)

I tried this HTML code but "picture" tag seems to be rewritten.

(Why am I using webp format? This format is smaller and thus pages could be loaded more quickly. Especially for GIF files which can be large and lossy. Optimizing loading time could help SEO.)

Did you open a Windows Console? Could you check the troubleshooting section here: https://anto80.com/en-us/image-processing/imagetopico8-image-convert-options-lis...

If you still have the problem, could you share a screenshot of the error message?

Edit: Do you have administrator privileges on your machine?

Thanks for your feedback on Linux! I greatly appreciate! :)

And thanks for your nice words about the image utility itself! I'm pleased you like it!

Thanks for making this game! :) 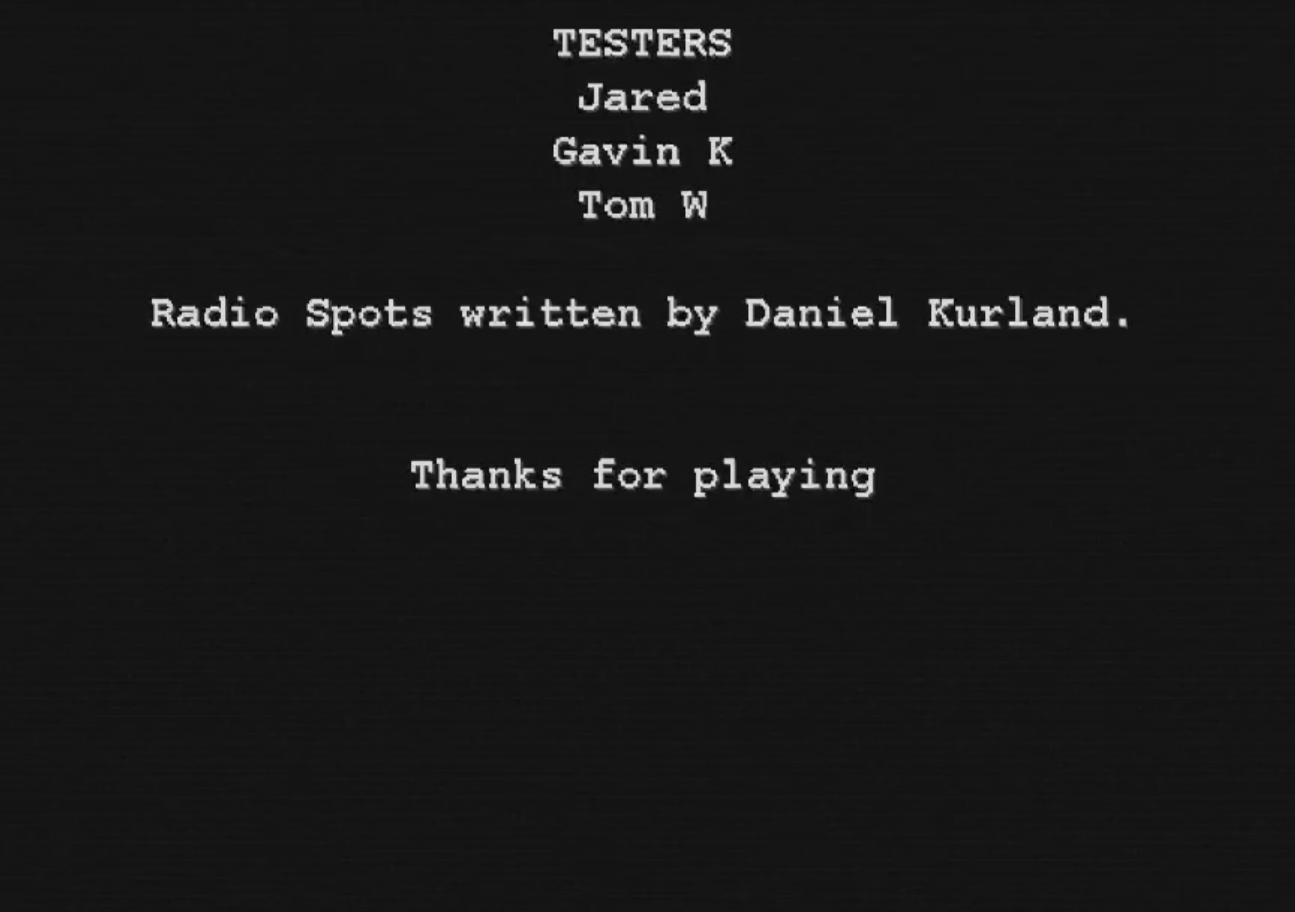 Thanks for your support and nice words!

I appreciate your feedback! Sure! In fact, such still pictures/examples with associated commands and the results would be an improvement.  About how to provide them, maybe an online "recap" page, as well as a downloadable separate example zip, with images full credits/source.

Also, I'd like to keep all my examples license-free, that is why I use resources from websites like unsplash.

As for converting images into animated p8, only the cosine example provided exists for now. I didn't include p8 code to simulate the noise effect because if your GIF has n frames, it would require n times the space in map data section, and I can't think about an elegant and compressed way to achieve this for now.

Thanks for your reply.

However when you click on "Buy now" you only have the zip filename...

It would be nice to have both.

Thanks for having made butler! I'm using "butler push" and it's great! :)

Is there a way to specify the zip file which can be downloaded by the end-user? (That is, same as clicking "Change display name" when editing the page)

It seems that the default name is "projectname-channel.zip" but I would like to add a project version as a suffix.

Like @voxel ( https://itch.io/t/752182/google-search-console-issues-detected ), my itch.io pages are detected with "Product issues" (full error message below)

Is there anything that can be done to prevent these errors, (and thu, prevent the pages from being downranked) ?

Search Console has identified that your site is affected by 7 Products issues:

Errors can prevent your page or feature from appearing in Search results. The following errors were found on your site:

Warnings are suggestions for improvement. Some warnings can affect your appearance on Search; some might be reclassified as errors in the future. The following warnings were found on your site:

We recommend that you fix these issues when possible to enable the best experience and coverage in Google Search.

Yeah sometimes playing as the dark side is a more interesting experience! ;)

Yeah Lexaloffle made a real gem while giving birth to their fantasy console. ^^

PS: no jellyfish has been hurt during the creation process ! ;)

Good job on the 3d models of the landscape and the character animation!

Nice score for a first try! ;)

Thanks for your comments, about different palette colors,
and adding diversity (yes it's in Galaga or Galaxian, not in original space invaders but thank you anyway!)

Thanks a lot for your shout out about my other games as well!

Superb !! Awesome work, taking into account the harsh limitations of this machine !

Wow! Thanks for your time! Glad you liked it!

Maybe it will be a little easier if you save a little energy (that is, if don't mash the fire button!) :)

In this "reversed" version of the arcade classic 'Space Invaders', you actually ARE the invaders!

Don't hesitate to send me your comments on the game page!

Thanks! I tried to adapt the difficulty but sometimes it's too easy or too hard... I'll try to find a workaround.

Thanks for the tip about Pico 8 export!

It also seems that on forum (itch.io Community » Game Development » Release Announcements) it is not possible anymore to post a new topic (or maybe it is deleted immediately since the image cannot be uploaded and/or embedded, probably)...

Thanks a lot for your kind words and for your donation !! :D

Thanks for your reply I will check all this.

Is there a way to use Itch installer (itch-setup.exe) to auto-detect the Itch.io member username (login) ?

Is there an API ?

(I would like to use this to init ingame player name, to be used in leader boards)