A little, rythm-based platformer game, made for the Godot Wild Jam
Submitted by Dɪᴇɢ0 (@DaylightDr3amer) — 1 hour, 14 minutes before the deadline
Add to collection 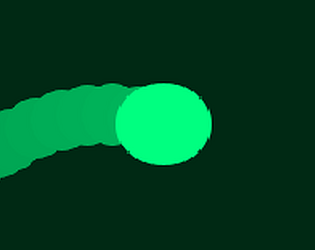 Game Description
A rythm-based platformer, with a some bugs, no testing and lacks of contents

Fun game. Really enjoyed the rythm aspect of the game, although it was a bit annoying getting stuck in between the rectangles.

Other than that, good game.

This game oozes style! The colors, the trails, and the music combine really well.

It reminds me of some Mario level, the problem is that i suck at them. So i got stuck at the second level. Also its kind-of weird getting stuck in reappearing blocks, i thought i was going to die.

Looks great and sounds great, the gamepaly is fun!

Nice! So kinda like those Celeste sections but making a whole game about them. 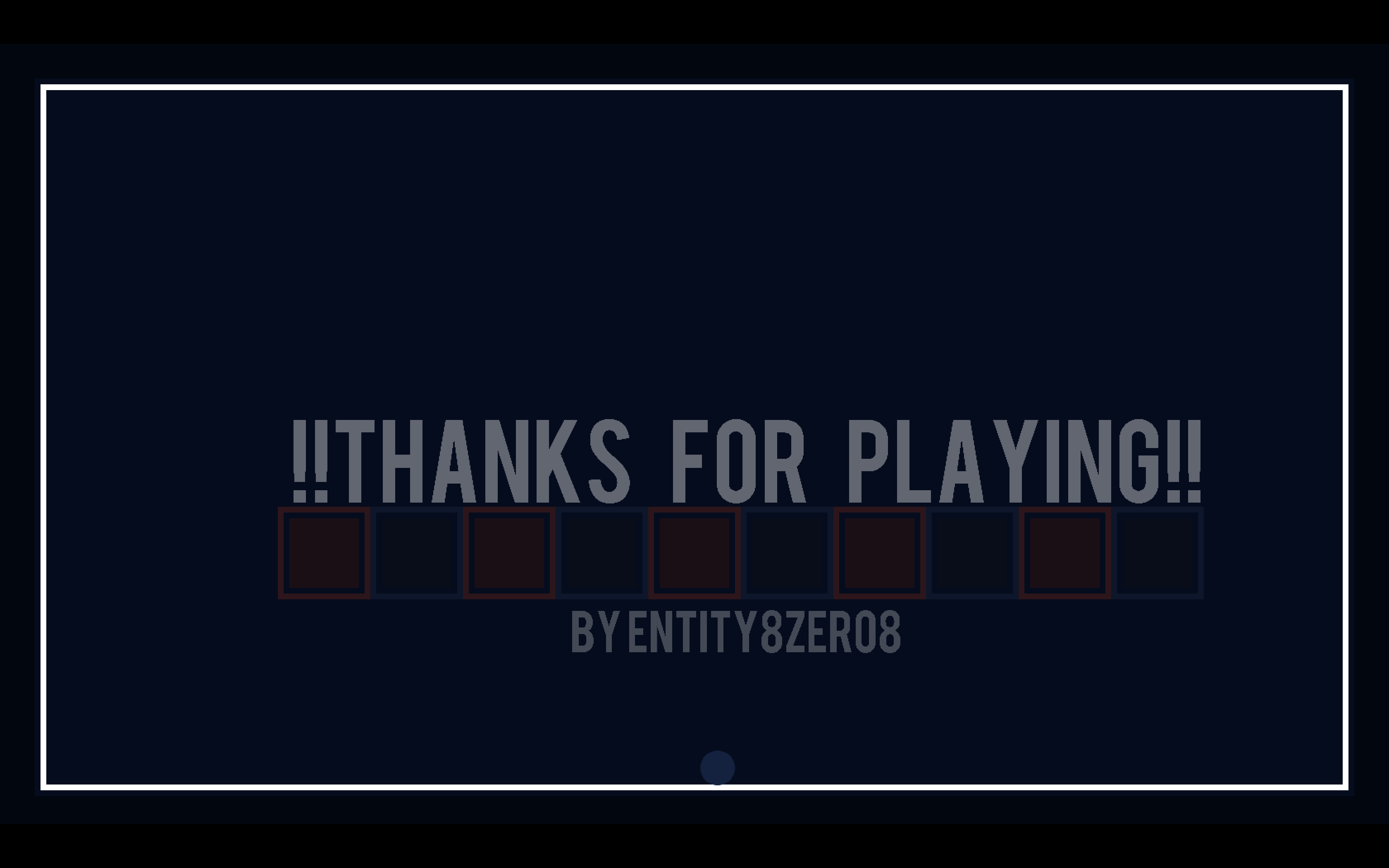 Well I do say whole game but it was probably still shorter than those Celeste sections combined. The game was short but hey, at least it didn't get old yet and left me wanting for more.

And I still have no idea how you're supposed to do those climbing parts. Like the one right before the end. I always kept getting stuck and just going downwards if trying to do those properly timed. Feels like the jump height and the timing of the platforms just didn't want to co-operate at all. I just semi-randomly mashed my way through those with double jumps. Well at least the double jump gives you like a built in coyote air, even though you probably still end up messing up your jump if you were banking on using the double jump too... 😅

And speaking of double jump, it somewhat breaks like half of the "puzzles" in the game. Like the I don't remember was it 2nd or 3rd level where you have to go down, you can completely breeze through the level by not doing what you're supposed to and just abusing double jump. Maybe it should have started without it and once exhausting the ideas without the need for it, you could expand the level design around needing to double jump too.

Neat look and nice music. Some sound effects would have been a nice addition too. I you want me to go nitpicking on the visual side, I sure can.  😊The trail would have looked better as a more solid line instead of those very separate circles once the trail started fading out and scaling down. Maybe it's just me though. So just have there be more particles more densely together. The ball also had this small stretch while moving forward. Could have gone way further on that direction. Like adding stretch and squish on jumps and landings too. It looked quite rigid now and the running stretch just looked out of place. The added elasticity would have made the "character" feel more alive. And then the final nitpick, you're using the same particle system for the double jumps every time so you can easily do like three quick double jumps where there are no particles at all on the last two since the first one is still playing its effect.

The controls were fairly nice too. I didn't quite like the steep arc of the jump which kinda killed the forwards momentum.

Woah!! A nice and complete review, thanks!! Most of the features that you have mentioned were in the plan, but I didn't have enough time (or skills) to implement them. I'll probably add them in some post-jam updates.

Fun game! I liked the soundtrack a lot!