The Loop of RiddlesView game page

Try to stay alive after you solve the riddle
Submitted by Devil Eye Studio (@DevilEyeStudio) — 2 hours, 35 minutes before the deadline
Add to collection 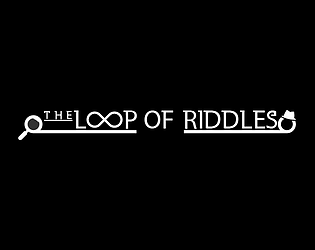 The Loop of Riddles's itch.io page

I really like the looping rooms concept - kinda reminds me of P.T.

The visuals were a little rough... there were times when the camera blur didn't go away even after staying still for a little while, and the lighting was a bit too extreme on some sections (yes, I know, it's a horror game, but there were papers I couldn't really see because they were too bright under the flashlight and too dark without it).

The controls were a little odd... E is interact but you have to use the mouse to rotate objects, and escape is to stop interacting. I feel like that could have been trimmed down a bit. Also, you can't toggle flashlight while interacting.

Not sure I quite got the story... it's was like, all a conspiracy to stop this guy from discovering immortality? Also, I didn't find the third number in the final puzzle lol, I just found 3 & 7 and cycled through all the digits for the last number to unlock the briefcase.

I love the animated cutscene and the way the world changes behind your back, and I love the audio design!

Submitted
Fly On The Wall
LikeReply
RaformaticoSubmitted209 days ago(+1)

Great game, it was really fun and it was scary...

One little suggestion: for me the camera blur was too much (I ended up a little dizzy)

Hello! Thanks for your feedback. We'll try to make the camera blur less annoying ;)

I normally don't play horror games, but I still enjoyed this game! It has a really eerie atmosphere and I like the aesthetic. Going down the dark stairs and the lights turning off on its own kinda creeped me out. Overall great game!

Submitted
One Bag at a Time
LikeReply
PixelLookStudioSubmitted212 days ago(+1)

Wow! Very well made game, was really scary and atmospheric, there were bugs also! I really liked it but had one issue with it, while I was in stage 2 and tried to pick up the piece of paper in the cupboard under the sink, the game has glitched, in the same time I inspected the door and the paper too, so after i managed to quit the inspection screen the door left in the air over the cupboard.. 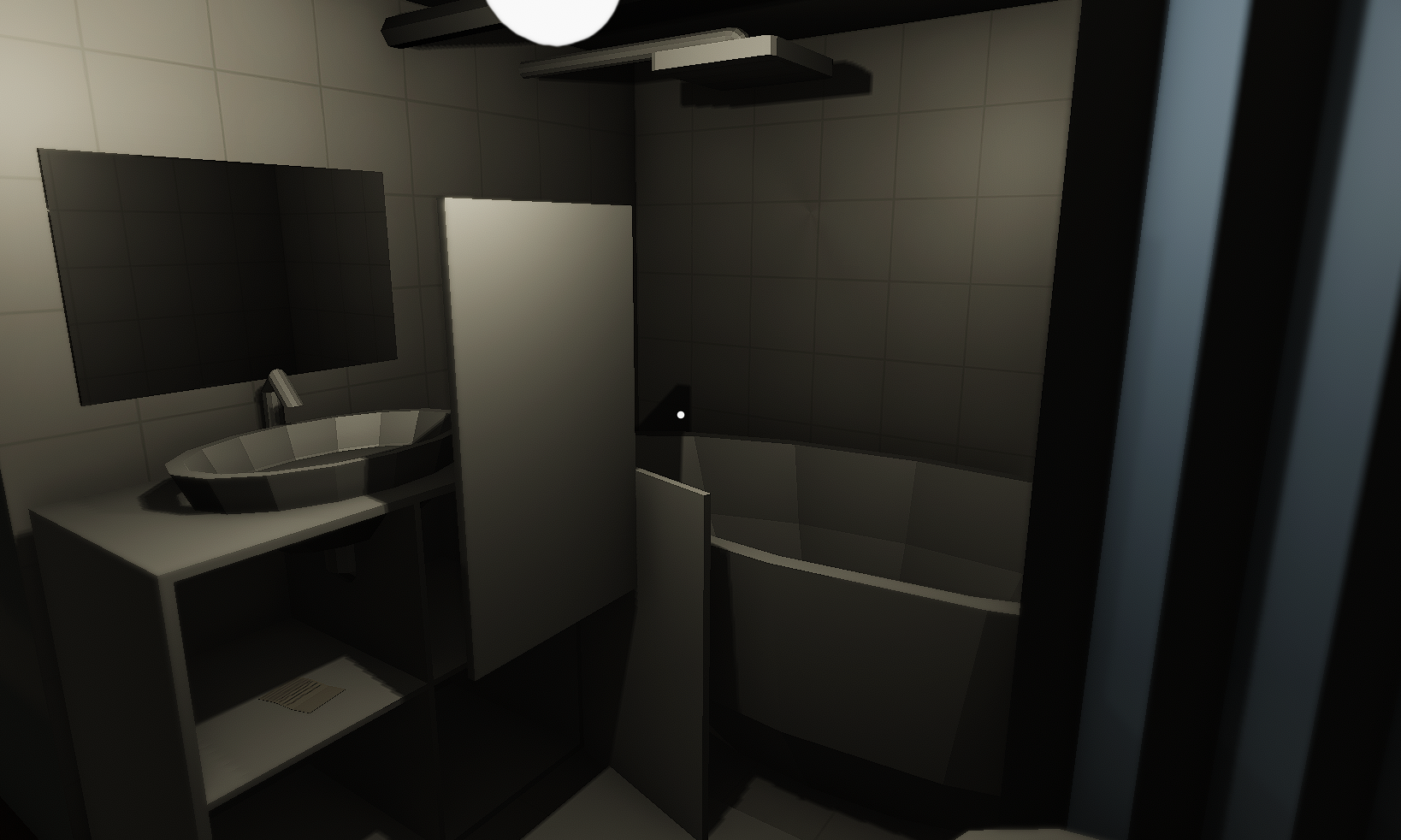 Hello! Thank you for your feedback! We will fix this issue as soon as possible :)

Mr. Developers, if I can tell you that I got to the end of your game by telling you that my character wears gloves, can I also say that I know we both liked the "P.T." demo, and leave the comparisons at that? I do love the atmosphere, and the faceless ghosts around the hullicinatory main character are very cool. The reason for the main character to be here (Steal the Objects) are also very clear. I like the use of bug hallucinations to tie the theme into your game though I think if you'd had more time, you probably would have liked to edge some of them in more.

Hello! Thanks for your review! We have some ideas that we will probably add in game, so you can visit our page later to see our progression :)