Here's where you can find analog games

Tell your friends, we’re not just for digital games anymore. I’m happy to say that tabletop and analog games have landed on itch.io! Ok we’ve had tabletop developers uploading their projects to the site for years, but there’s been an explosion in recent weeks worth celebrating. 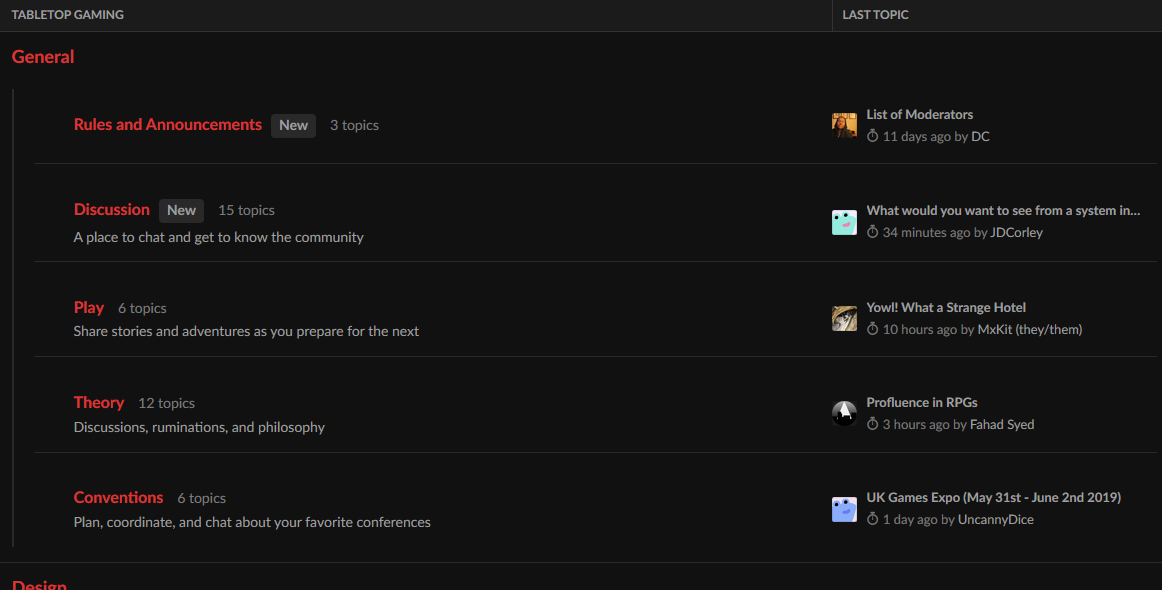 In case you’ve missed it: there are analog games on itch.io. Lots of them! You can drink from the firehose by checking the “Physical games” tag which lists all of the projects on the site tagged as such and currrently hosts over 2000 projects. We’ve also featured some of our favorite games on the blog in the past so you have a starting point, but there are more than just games in the tag.

If you’re playing a game already, there are several game add-ons and accessories available. Unfortunately there isn’t really a good tag to collect all of these add-ons but if you search your ruleset on the site you’ll find what you’re looking for. I can’t claim to have seen every add-on on the site, but I’ve seen things like story modules, print-and-play handbooks, and all kinds of other wild projects.

This isn’t the only place that you can find analog games on the site either. The tabletop community has set up shop in our official forums and have a variety of sub-forums dedicated to making tabletop games, sharing tabletop projects, and different rulesets. There’s a lot going on there, and if you’re interested in making games or checking out the freshest projects it’s the place to be.

So what’s next for tabletop games on itch.io? It’s hard to say! We have a few changes we’re considering to make finding tabletop games easier, but we’d love to hear from you! What would make tabletop gaming even better on itch.io? Let us know in the comments below, or share some of your favorite projects that you think more folks should play.

OK, I am seriously pissed off at this website. I just want to log in, find the TTRPGs files that are supposed to be hosted, create a collection so I can find the files again, and download them. Why is there no "My Collection" or "My games" button?!?!
I do not want to see 1000+ TTRPGs, just the ones I paid for. GER!

I run the Indie RPG Pipeline for tabletop rpgs theindierpgpipeline.com where I try to list every new indie rpg when it's released (as there's no way currently to filter complete games from add-ons and accessories). When I find a new rpg however it's difficult to share it well as itch.io doesn't have an rss feed or another way I can easily share the cover and blurb to the pipeline blog. I've started using Collections instead to collect all new rpgs each month but it will be a pain to relist them manually on the pipeline at the end of the month. So some things that would help:

- require game uploaders to mark if it's a complete game, supplement or something else and then allow users to filter on that

- allow users to export or reshare a complete collection as a list of links with blurbs.

I'd really like to be able to give ttrpgs on itch the same prominence as from other sources but it's just too labour intensive at present.

Itch.io has RSS feeds, they're just a little hidden: add ".xml" to most URLs to get one. E.g. here's the one for physical games. Your other suggestions are interesting though. Good thinking!

Thanks for the quick reply and the info. Thinking more broadly, one of the challenges as a buyer and player of ttrpgs is finding new games that suit my taste. An approach I'd like to see a big enough site use is for me to click on a game I already know I like and find out, say, that of the 100 others who like the game, 40 also like game x, 35 like game y and 28 like game z.

It would give me a little road map to explore new games that others with my taste have enjoyed as well.