A handful of tips to maximize your first convention

As much as it pains me to say it, we’re entering convention season. Starting with GDC this month we average roughly one major trade show a month until PAX in September. This means that a lot of members of the itch.io community will likely have to work their first convention. Well fear not because we’ve got some tips to help you maximize your first expo. 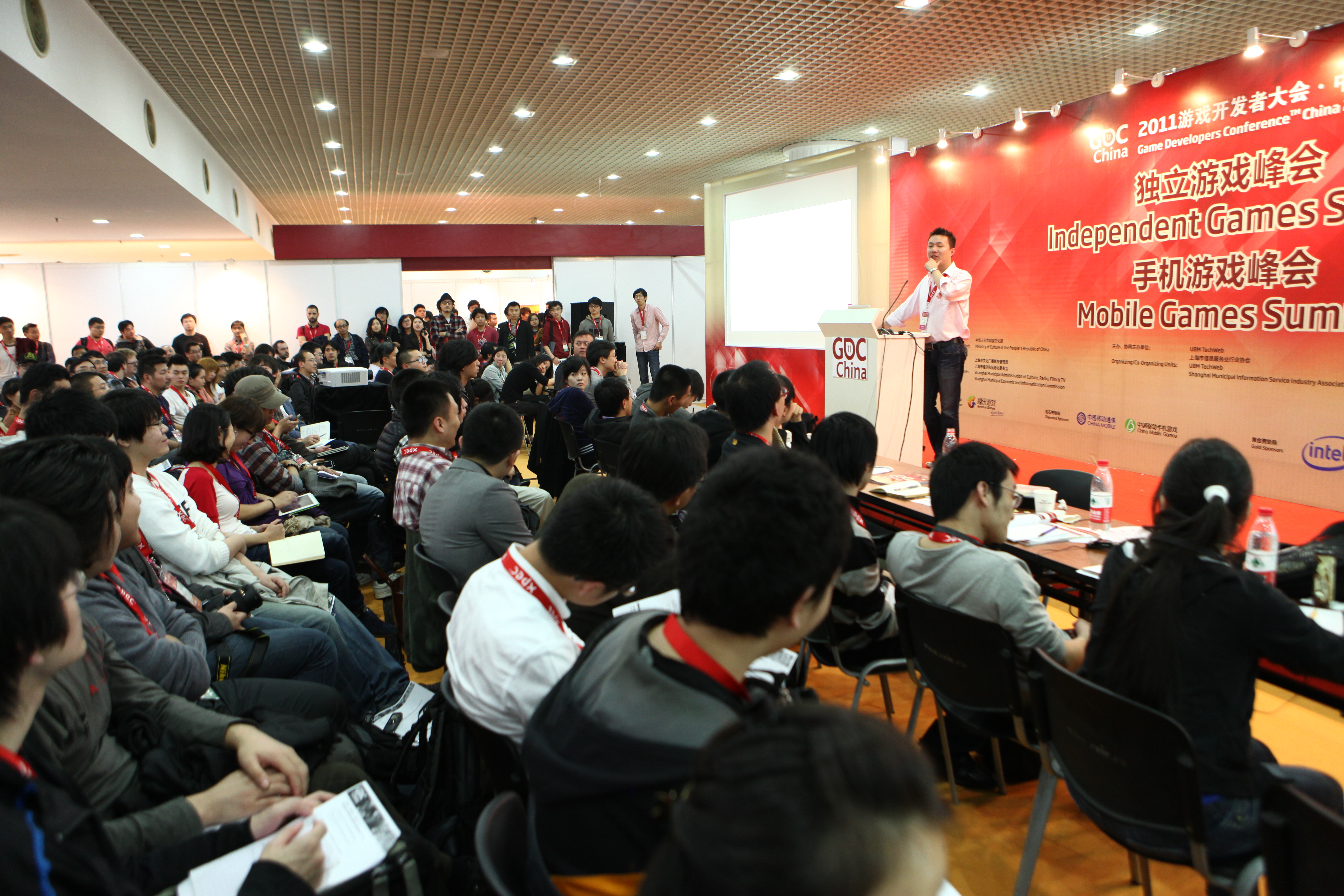 So you’ve gotten the resources together to make it to your first convention/expo. Congrats, it’s time to start working. The preparation before a show is arguably as important as what you do at the show itself. If you’re going to a business oriented show, it’s time to start booking appointments and polishing up your build (if you’re showing something). You don’t have to go all-out for your first show, but I’ve always tried to make sure that I’m never eating alone. Instead of grabbing a snack from the convention center, I schedule meetings with people at restaurants near the center. This way I get away from the center (that’s important for your sanity) but also get a chance to eat something other than $15 convention center nachos. I’ve found that it’s easiest to find a restaurant that looks decent beforehand and make it a sort of “home base” for meetings over the course of the show.

But what about once the meeting is done? How will people remember you? Get some business cards! Sure they sound corporate-y and this sounds like advice you’d hear from American Psycho but business cards make it easy for people to remember you and your project. I know that moo.com is a popular place to get cards printed up, but it’s definitely not the only place. Just make sure you’re not getting the cheapest paper quality and you’re off to the races. It’s also worth noting that some print shops have a several week turnaround on business cards so make sure to take that into account as you’re preparing for a show.

Expos are great because they force tons of awesome people with similar interests into one area for a weekend. If you’ve ever wanted to connect with other developers, partners, or the press there are few better opportunities than conventions. Now there are a lot of articles written in business journals and blogs across the internet about “networking” but let’s be real: they’re basically all soulless nonsense. I’ve always tried to approach these sorts of events honestly. I am the kind of person who genuinely wants to know more about the people I’m talking to. Maybe that’s not you, but if you want to be good at networking you should learn to fake it.

Think back to a time when someone was really passionate about something and really wanted to tell you about it despite the fact that you didn’t want to hear about it. That really sucked didn’t it? I’ve found that asking people about what they’re working on and passionate about is a way better approach than “Hi my name is Spencer and I want to advertise my upcoming project to you for the next 15 minutes.” If you take nothing else away from this remember that the indie community is small and you want to be known as someone friendly rather than someone who talked ad nauseum about their game that one time.

Furthermore, it’s worth going to places where you know people will be. If you’re a party person go to a party. If you like to relax, invite some friends and form a Katamari of people while you go to Denny’s at 2am. Do whatever works best for you to meet new people. 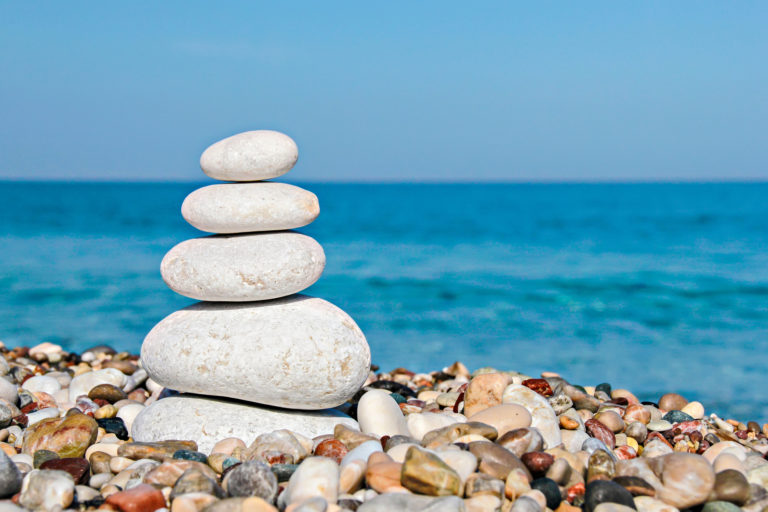 This is what Harvard says "self care" looks like.

Take care of yourself

I feel like this one should be obvious but it’s REALLY not so let’s repeat the header: TAKE CARE OF YOURSELF. Internalize that sentence and keep it with you throughout your show. I can’t tell you the number of devs I’ve seen sleeping under their booths at PAXes or the swathes of hungover people by the Thursday of GDC (I’m guilty of this last one). There’s no shame in taking an early evening, or relaxing with friends instead of going on a bender until the bars close. Expos are a marathon, not a sprint.

It’s also worth saying that you’re not only representing yourself at a show, but your brand. What do you want your brand to say? Do you want your brand to be the girl who hasn’t showered in 3 days or the guy with last night’s puke on his shoes? Maybe that’s you, but I’m guessing (hoping) it’s not. Remember to pack enough clothes and to shower as frequently as you would at home.

Finally, you should also take some time for yourself after a show. You’re going to be walking around a ton during any convention (bring comfy shoes) so I always try to take a break after a convention. A recent habit of mine is to book a cheap massage in the days after a convention. It only costs $30 and it’s mentally and physically relaxing. Now I don’t think everyone should go out and get massages, but do something to unwind from the madness that is being packed into a building with tens of thousands of people.

This is by no means an exhaustive list of how to handle your first convention, but hopefully these tips will make your first show a little easier. Do you have any advice for the community? Let us know in the comments below.

Great advice,  thank you.
Now if only there was a convention within 1,000 miles of me.

thanks for the post! No fluff, just straight personal opinions & facts ~

Its nice to have some tips before my first GDC. Thanks for this!

Great tips! I always have a hard time figuring out how to setup meetings beforehand and what to take. I always hope that I would do the organic bump into someone important and stuff will just happen. Hoping to change that this year though.