Although we’re almost 10 days into 2015 but I’d like to take a moment to reflect back on 2014 for itch.io. A lot of great stuff came out, many games were downloaded, played, and bought, and tons of new features came out on itch.io. 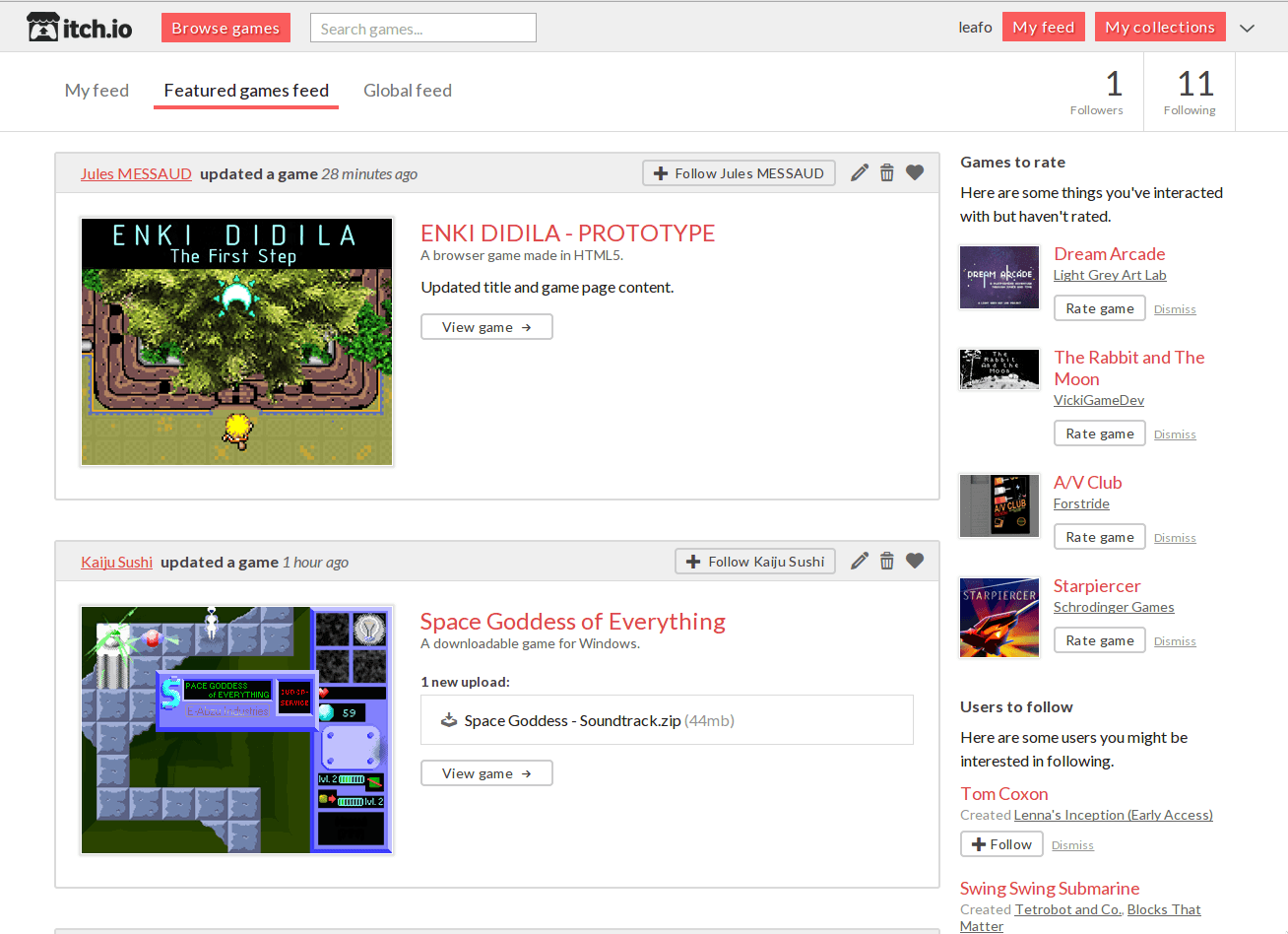 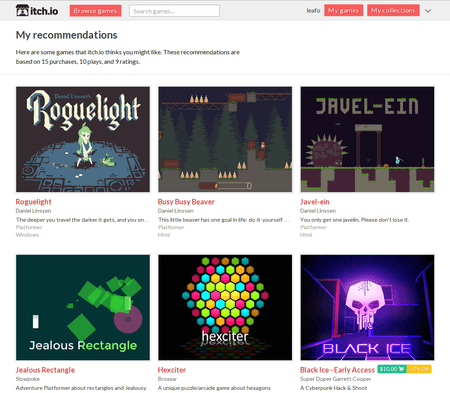 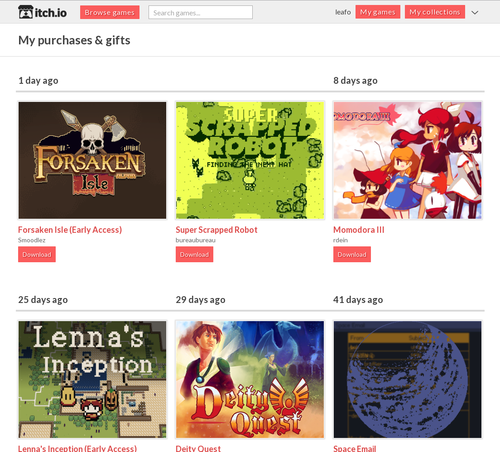 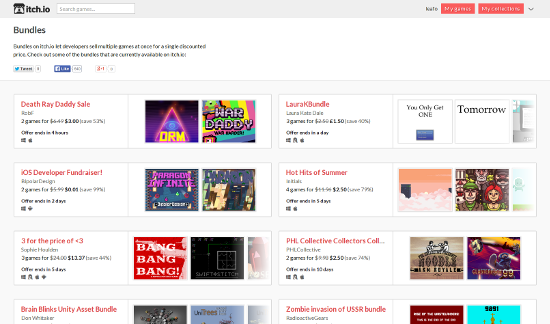 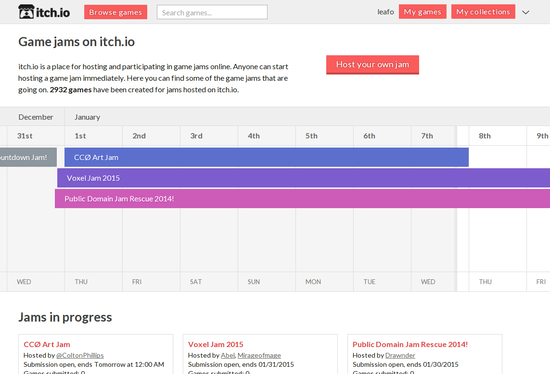 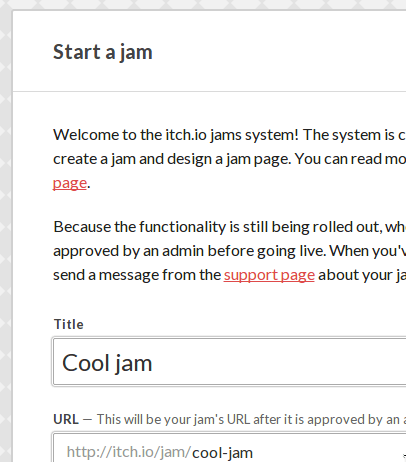 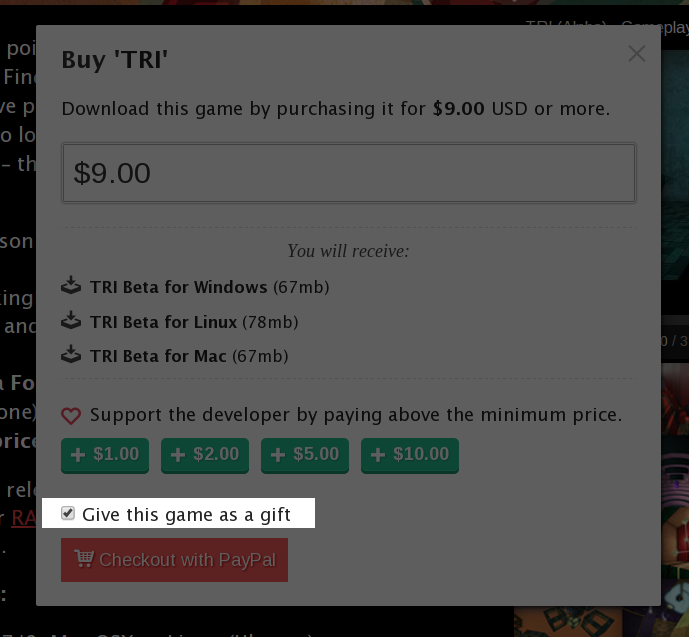 Awesome, definitely seems like a lot when you write it all down. I’m really looking forward to what 2015 will bring! I’ll have a second post shortly with some detailed analytics and maybe some speculation about where itch.io is going.