Reply
itch.io Community » itch.io » Questions & Support · Replied to No Time To Play in Paypal Returned/Returning my payout to Itch
Hummus Man69 days ago

It has been a week since I sent the support email. Still haven't recieved any reply. Please do help.

Reply
itch.io Community » itch.io » Questions & Support · Replied to No Time To Play in Paypal Returned/Returning my payout to Itch
Hummus Man73 days ago

Thank you for you reply.

I'll wait for a few more days and get back to you if nothing happens.

Reply
itch.io Community » itch.io » Questions & Support · Replied to No Time To Play in Paypal Returned/Returning my payout to Itch
Hummus Man73 days ago

Is there any time frame? I understand that they are busy but I would like to know an estimate on when they would be available.

I've been trying to contact support to see if they can re-initiate the payout but I've not recieved any comunication from them. (I emailed support 2 days back). Can anyone get me in touch with itch support or let me know what I should do in this situation?

I hope so lol

Very fun and quite challenging. I love this game!

Wonderful concept but I feel that it wasn't explained very well.

The game feel is immaculate! Loved that aspect but its very difficult to figure out who to shoot.

Top notch aesthetic! Though gameplay is quite hard and picking objects is not very responsive.

Wonderful idea with amazing puzzle design! It was very challenging!

I like the concept but felt that it was boring after a while. Good job though!

The gameplay is nice but a bit repetetive. Its extrememly polished. Well done!

Reply
A Dream : Remake community · Posted in Played very little, fairly fun, but one huge damning factor that makes it unplayable for me.
Hummus Man154 days ago

Got that, I'm not really updating this game anymore due to lots of new project but I will definately consider this for my other games.

Thank you for playing.

I looked into implementing remappable controls. It involves upgrading to the new unity input system. It is not feasible for me to do now as I'd have to remake lots of movement code just to get it working.

Maybe you could just switch your keyboard layout when you're playing any game?

Sorry for disappointing you.

I think the size of the team led to the downfall of the game.

First: We ran into lots if issues with getting everyone up and running via github. This occupied a programmer most of the time they were active.

Second: Everyone was bottlenecked by everyone in their own way. We didn't have a playable prototype until around 7 hours before the deadline. Then when the testers started testing a new change would be made to the game and would render all the testing pointless. Most components were tested in isolation because of the lack of a playable level and this led to issues we did not expect and most values could not be optimized. That is the reason the AI and main mechanic felt pointless. They had been tested in isolation and seemed okish considering they were made in around 6-7 hours.

Third: We ran into serious colider issues which again took control of a programmer and they couldn't do anything else. After it was about to be resolved (it wasn't in the end), we ran into build issues around ~3 hours before the deadline. So everyone stopped whatever they were doing and scrambled to try and build the damn game.

Fourth: The third programmer was a UI programmer. They were very young and this was their first jam. So they didn't do very much.

Fifth: Scope creep. We planned too much considering the size of the team and couldn't get it done on time.

Thank you for playing and yes, a few of the team are now trying to refine the game and try to make it more playable!

Thank you for your offer; dm me on discord HummusMan#2121

Wow, I used to play this game when I was a little kid and was looking for it and I've finally found it! Thanks for making it free.

This will be my top priority for the next update.

Another person also commented this and I feel bad for not being able/forgetting to do it.

Thank you for you feedback. Your donation is also greatly appreciated and made my day! Thank you again.

Reply
A Dream : Remake community · Posted in rly good game but have somethings to be better
Hummus Man361 days ago

Hey, Thanks for Playing!

You intentionally do not move with the platforms to increase difficulty.

I only added the grab functionality for people who do not want the play/feel it is too hard to play in the intended way that is to push the blocks with their body. I am thinking of fixing it but then it will encourage more people to play it in the "wrong" way.

This was just a dream... you should see my nightmares!

Check out my other game 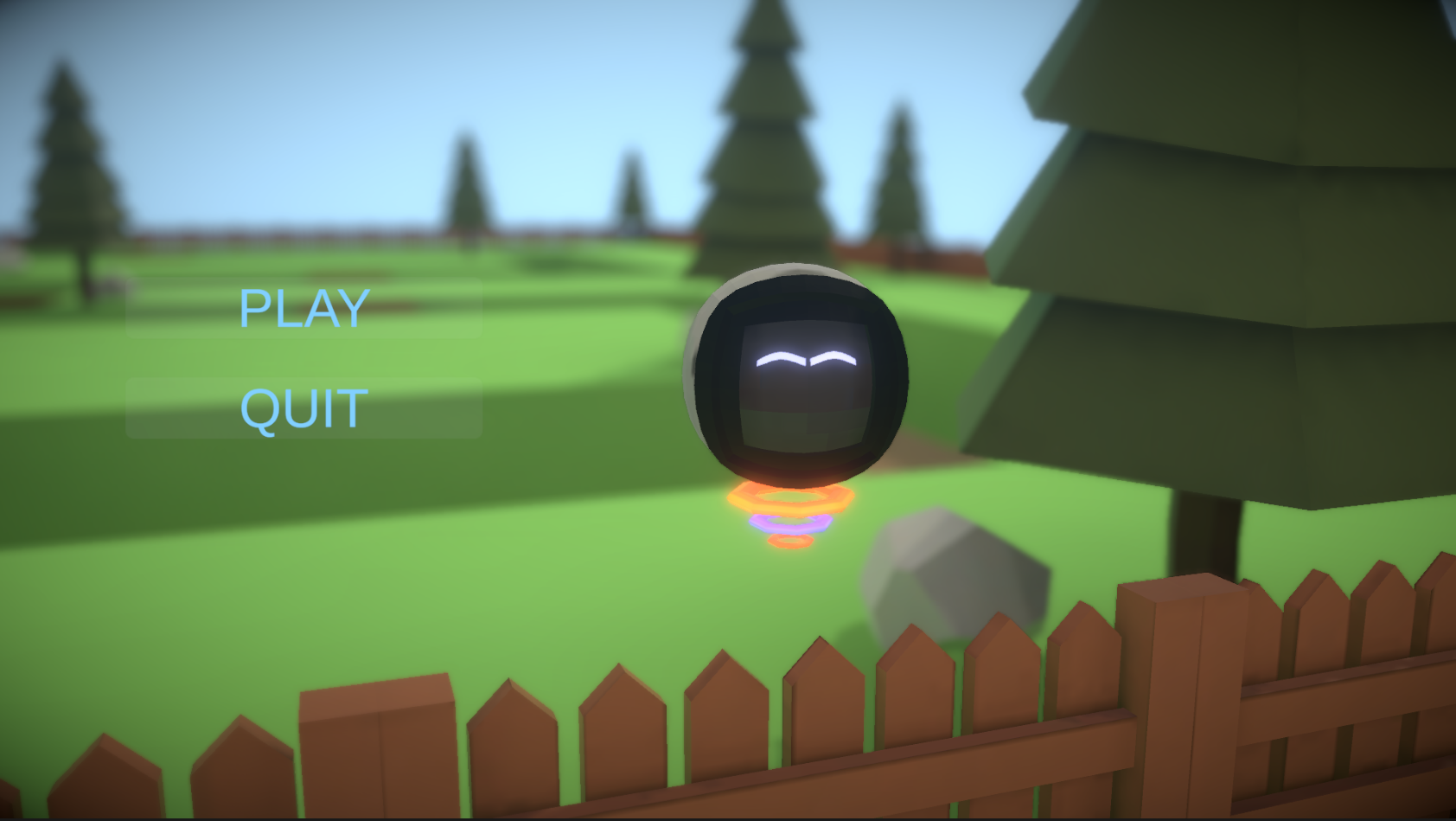 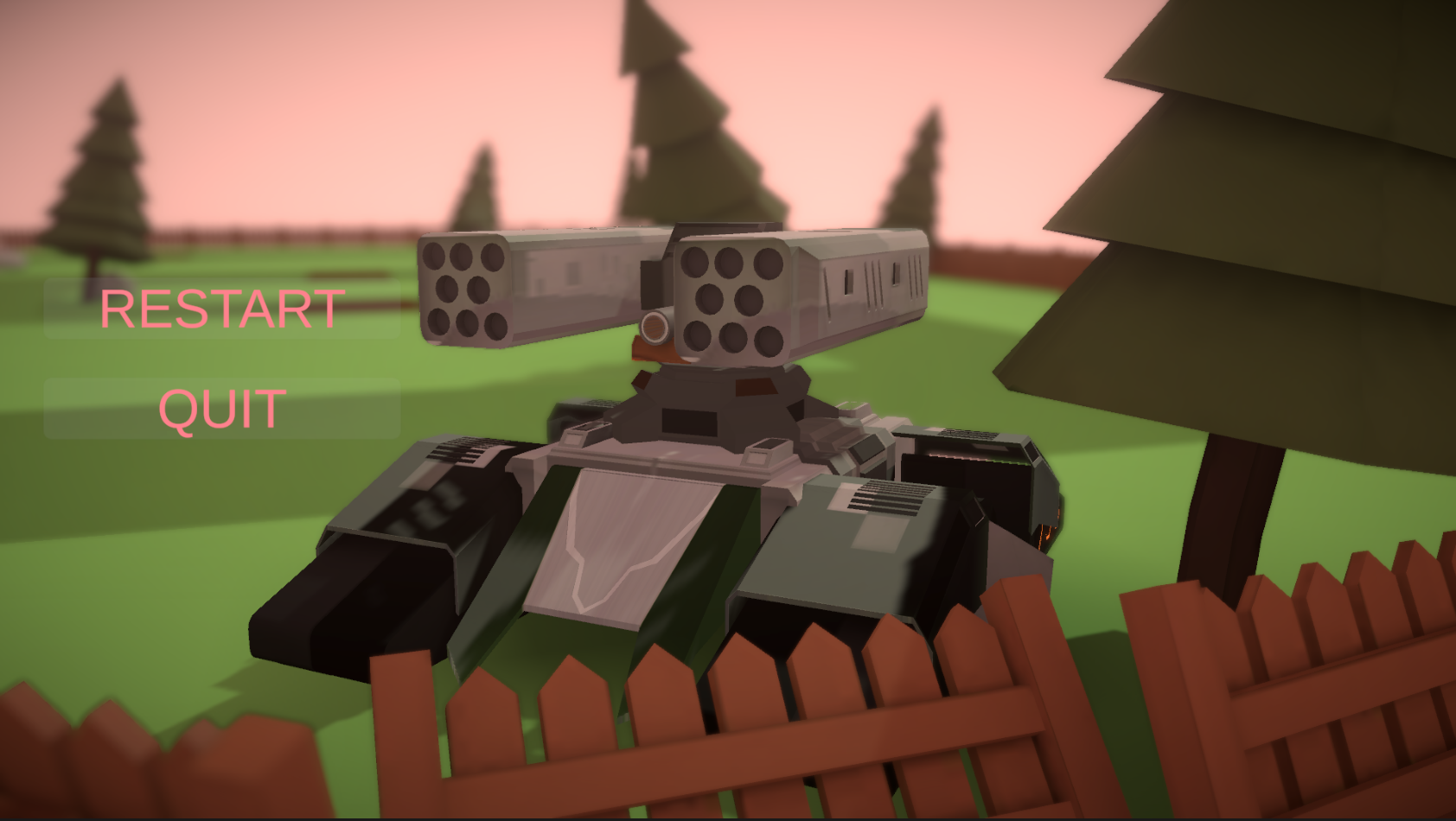 Added a tower model (By my friend)

Added a new player model. (By me)

Visual Improvements and a start and end scene.

Oops, forgot to include progress

Added a tank model (By my friend)

I fixed the targeting system, and added some trees, rocks and fences.

This update was mainly bug fixes and optimizations.

The loss of out would be team member is kindof dissapointing.

Made a mechanic where player can turn into a tower. Added a targetting system for the towers but its pretty broken. Wanted to zoom out when player turns into a tower (top down) but didn't have the time to figure out how to do that.

haha i was born around that time.

i've got to admit, playing with the trackpad is hard.

Td game where you can only have a set number of towers. Added map, enemy and tower.

Yes, the game is in development and I will take your suggestions into consideration.

Yes, remapping is a feature that I would like to add in future updates. Maybe I can get in a simple health based difficulty system in too.

Thanks again for playing and taking the time to review.

Thank you brother for playing the game. I hope you liked it.

Please play my other game on you channel also. I would appreciate it a lot!!

Check out my other game

Message me and I will send you a free code.

I only understand a little bit of the wonderful arabic language so I am using Google Translate for this.

Thank you for this comment. It made me very happy and I am glad you enjoyed the game.

I wish I could make games like this! Hope you win!

I intend to add intensty ramping after the jam ends.

Thanks, I'm glad you enjoyed!

I intended to add a score counter in but couldn't due to time constraints. (I didn't have the whole 2 days free)