Thank you for your sacrifice.

This game is bursting with soul. I had a lot of fun with all the weapons and platforming, felt like I was always getting better.

I think the game could use a big art pass however; the camera is really close, would be nice to have more view of the surroundings to see where you're going and plan enemy encounters, it becomes very run-and-gun right now. The ui is hard to navigate and read, you throw it all at the player immediately and the names for each shop menu are pretty opaque about what it does; "Paintery" for example. Of course you can open them and grok it decently fast, though I'm still not sure where my points/money was displayed.

I also couldn't scroll the weapons menu, or any menu for that matter.

I'm sure you've got a plan for all this though. The base gameplay is super fun. Reminded me of Risk of Rain a bit, but if cactus had made it.

I didn't get a chance to try the multiplayer so you may be putting more effort towards that.

It's a fun game, I like the procedural levels and the progression on upgrades is pretty nice.

You got a good base here though, keep it going.

I enjoyed this one a lot, it was fun to mix and match the upgrades.

I found the idea of multiple guns confusing, do they all fire at the same time? Or were there more buttons I was missing. I couldn't tell if there was a balance to the amount of guns I should have vs having fewer, other than dispersing upgrades.

The wireframe art is excellent and I appreciate the accurate Bresenham lines that most people miss.

As a final note: The arenas always felt too tight to me, maybe shrink the enemies or give a bigger play area.

Amazing game, the mechanics were great and well explored. Surprisingly long game for a jam. I'd be interested in a full release.

I wanted the 'Plant' theme to be planting packages at different way stations, but didn't have time to complete that aspect. I also used some CC0 sprites from OpenGameArt, hopefully that's okay.

I've played this demo many times, one of my favourite games here. That said, I really think the game would sing if you overhauled the level scale and movement speed; it's extremely slow to walk anywhere, lots of dead air. Rooms are chunky and empty and often take up the entire screen, feels weird and like I'd never need to look over into other rooms to plan.

I'd also like terminal shortcuts, maybe binding commands to function keys like an MMO could be useful. Or writing your own batch scripts.

It's kind of between the accessibility of Quadrilateral Cowboy and Hotline Miami, but trying to have the depth of Cogmind and NetHack. But the gameloop is always the same in every level; hack stuff, get thing, go back. Hacking stuff has a cost sure, but if you do it wrong then you basically soft fail the level until you're dead and start over. I don't feel like I can find any crazy roguelike/simulation exploits.

I think you have a ton of potential for more because the aesthetic and ideas are genius, it just shouldn't take 6-10 seconds to walk across a room.

I don't really understand the fishing mechanic, seems like I click and try to keep the buoy on top of the fish and eventually it ends.

Other than that I really like the idea, clicker + idler with relaxing, addictive fishing mini-game.

I like the premise a lot, I think more enemies sooner would be a lot of fun, also increasing the movement speed and making the camera less floaty. Audio was mixed super loud. Perhaps a tower-defense of some sort could be fun and make the four entrances a little more engaging. Attacking ghosts felt really good.

Really great idea, good prototype. I found the repetitive slow and fast alternating of the paint a bit boring, mouse controls were a little hard too, but much more interesting than the space bar flip mechanic. Some non-random progression in difficulty on the bullet patterns and fire rate would go a long way, the stage differences are really good mechanically already.

Pretty art, would like to see the bullet patterns made more predictable, maybe with more colors too.

Super fun, love that your bullets kill enemy bullets. Like with most games, the shotgun is the best weapon in the game; can't beat the ricochet. I wished the player area was a bit bigger, felt super easy to never get hit. Ran great though.

Thank you so much for playing! Really detailed and useful insights. I am going to be trying out different control schemes, it's interesting that you had so much difficulty the whole way through. I find long, sweeping movements make the game much easier rather than trying to do little alignments, but I know that, as the developer, there's a line cast from the camera to the character, so you can glide over triangles rather than hitting them perfectly. I think ironing out visuals and giving more feedback to better let players perceive the environment will go a long way. Having some sort of static background or skybox may help with orientation too.

You're an excellent playtester, thank you for the feedback. Everything you suggested is on my improvements list. :)

I really enjoyed this one. You nailed the aesthetic.

All the little nooks and secrets were well placed and paced. Environments are varied and interesting to look at. I do wish there were more sound effects, particularly footsteps, right now there are not enough noises for it to feel finished and living, but there's just enough that it doesn't feel silent and unnerving either.

In the opening I think a mouse sensitivity slider in the pause menu and making the crosshair highlight when over usable objects would go a long way. Everything once the game starts is great though.

Small thing, but it'd be cool if the username you enter showed in the chat box when you typed, my chatbox just had a colon and what I typed with no name before the colon.

I don't know about this one, I haven't slept since last Christmas because it was so spooky

Woah! I love the styling you created!

This tool is really cool, almost like a simpler HyperCard. The export without javascript is great as well. I hope you keep developing it, I could see a Bitsy-like community making cool stuff with this.

Thank you so much for checking this out and providing this info. I didn't get a chance to test it on a Mac or Linux system.

The issue was path creation using Windows-style backslashes, an amateur mistake on my part. I've fixed it to be system-agnostic now and it's available in the newest build.

Sorry for the trouble, and thanks again!

If you get a crash it'd be helpful if you could provide your site's source files.

This is where you can post your blogs built with Zoner!

Looks like I was too busy to start my own, I'll be back later!

Hello! Thank you for informing me, I have uploaded a new build that should fix the issue, let me know if it still happens! 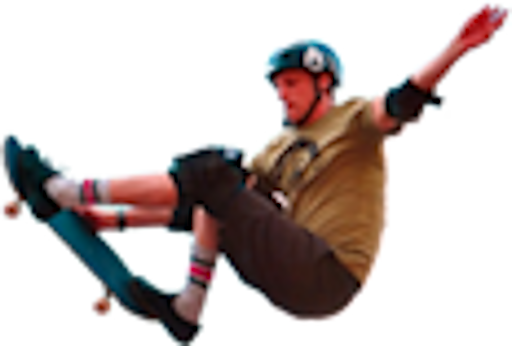 Wow! That's so cool, thanks for sharing!

Really really fun game, I enjoyed it a lot, got me out of a funk of not playing anything for months.

How on earth? I'd love to read a technical write-up on how you stored the level data. 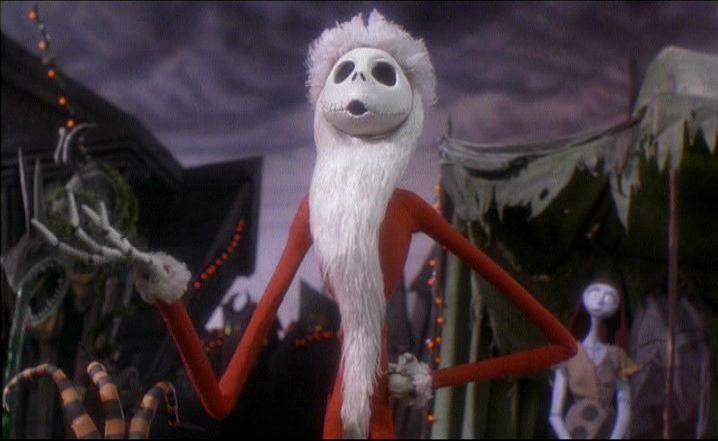 A version of vMac is included in the download. Launch it and drag-and-drop the .dsk file onto it.

Hey, I made a post in the devlog about it!

That's a good idea, I'll try to make some time to do a little writeup.

There's a how-to in the readme, but basically just launch Mini vMac and drag the HyperPT.dsk file onto it and then open the P.T. stack on the virtual Apple II desktop.

Incredible detail, loved obtaining items and how the background would get lighter, made me want to spin them like Gone Home.