Reply
Community Game Jam community · Posted in What did you accomplish during the jam?
JoshBurleson1 year ago

I use Unity tons but the "newer" features have been something I've ignored for years. This jam forced me to learn Unity's mixer system, 2D skeletal animation/rigging, navmesh generation, Cinemachine, and the new timeline features.   All huge parts of the Unity engine I wasn't using in my daily workflow are now things I can start implementing on a regular basis. I really disliked the theme but ironically this was one of the most productive jams I've done.

Thanks for the great question!

You're very kind. I'm so glad you enjoyed your time with the game. Thanks for checking out my submission 😃Cheers!

Wow that is a great experience for a jam game. Great job! I would like to see some ducking when you do your voice-over as it's super hard to hear over the music. Good scores from me. Nicely done!

Good scores from me. A very creative take on the theme. I even liked the way the projectiles worked. Some juice like particles when a lie hits or a SFX when you take the lies back would go a long way to making the game feel better. Here's a good video that was super helpful to me personally.

Hey congrats on the new member of the family :) I appreciate the honesty. The game was an interesting experiment and kinda gave me a Wario Ware vibe. Nice job putting something together in a hard situation.

Thanks, Greenworks! Hahah being old has some perks I guess😛  Really glad you enjoyed your experience with the game. I'm considering expanding on it in the future and comments like yours make me feel encouraged to do so. Really appreciate your time.

Thanks for playing my submission. I'll be sure and checks yours out.

Thanks for checking out my submission!

As others have mentioned, I ran into performance and shader issues so it's hard to judge the game accurately. The atmosphere is beautiful and the voice-overs are a fantastic addition but I found the game difficult. Not only because of the performance issues but also because the traps don't seem to follow a pattern. Its feel like their all on their own timers and it makes predicting when to move forward RNG feeling.  All that said, I can't give you enough kudos for designing such a rich and vibrant world.

A beautiful game but I feel like a just took a hard acid trip. I wasn't sure of the goal or if there was one? I'm old so maybe I just don't get these new fangled games 😛😛 Props on making a 3D game with some very fancy shaders, lighting and audio.

I haven't said the F word that much in a long time. The game has great atmosphere but I personally find the game to be very difficult. Left me kinda frustrated because the plot is interesting and I really wanted to see the end. I got to the part where you run but the spike collision was brutal. Maybe spikes could be another color so they're easier to see? Outside of the difficulty I found the game to be super interesting and engaging. Thanks for sharing your submission.

Lol that was a trip. More like a politician simulator 😉 A whimsical and fun submission.

Afraid I got stuck under the door here. Other than that a great experience and I was really excited to find the "other way of playing the game" thing. Creative take on the theme and props for doing your own voice over. Perhaps normalize your audio and throw a compressor on your track so the quiet parts are not so hard to hear. Great job! 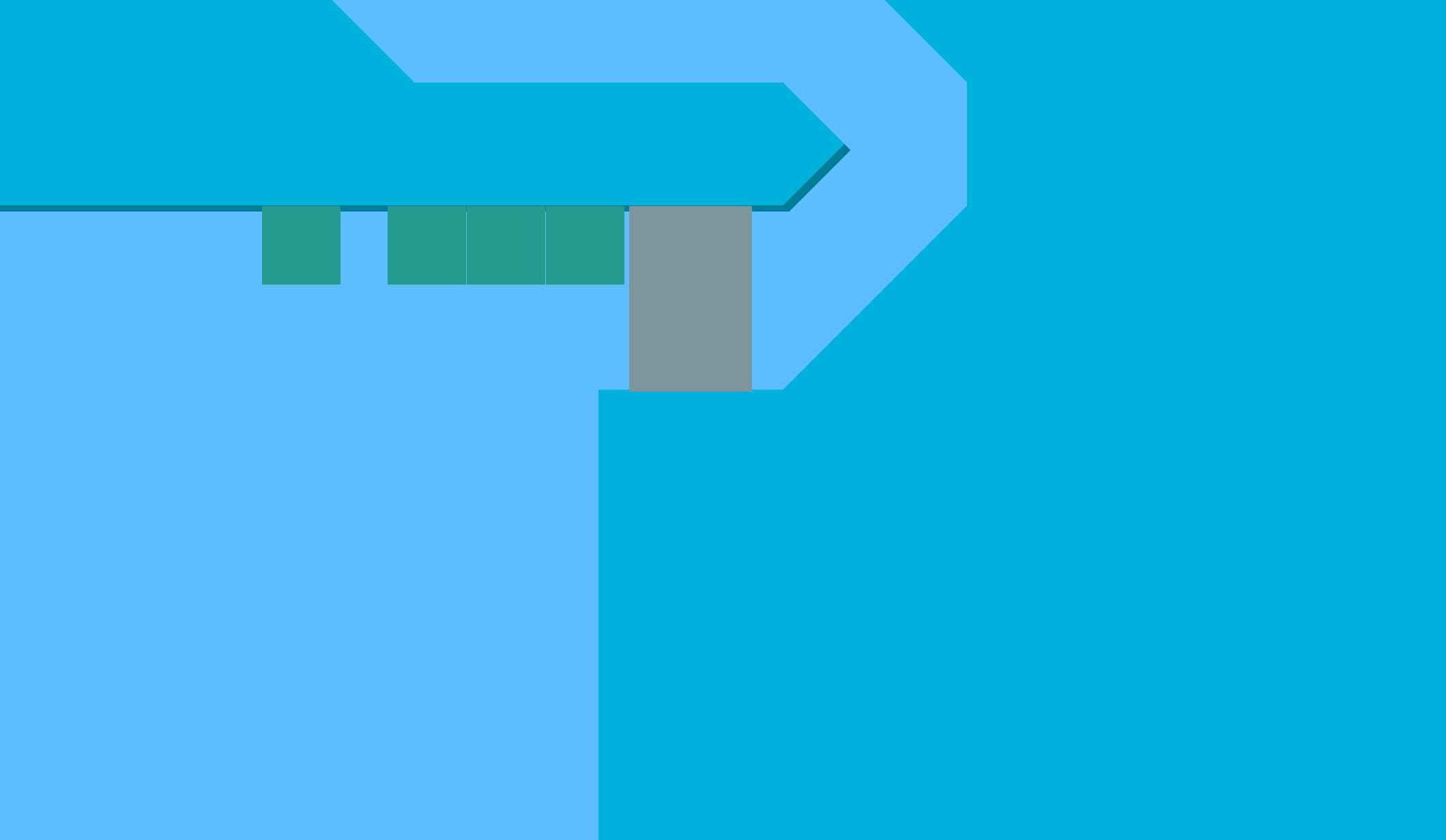 Took me a long time to find commands that worked. I'd love to see a list of available commands. Some music and SFX would add to the feeling of dread you get as you move forward. Solid submission!

Thanks, Freaky for trying out the game and leaving such a supportive comment. To be honest I didn't like the theme and decided I would only apply it thematically and not mechanically to the game. I feel it's bad practice to obscure gameplay information from the player. Many others in this jam have pulled it off but I'm just not that creative :P That said, I agree the was I implemented it is cliche and borderline lazy.

I was attempting to make the weapon systems more like RPG abilities rather than the traditional collect ammo systems. I wanted the combat to be slow and methodical, forcing the player to use all the weapon at their disposal. Obviously I have a lot to balance here.

Thanks again for taking the time to leave such great feedback. Cheers!

Hey thanks, Termack! I'm so pleased you enjoyed the experience.

"The Last of Us 2D" is a huge compliment, thank you.

I appreciate you taking the time to leave such a detailed comment and helping me make the game better in the future. Cheers!

That's great feedback on the players expectations for inputs. One of the many things I didn't have time to flesh out better. I'm considering continuing development on the game and really appreciate you mentioning you believe it's worth pursuing. Thanks for the great comment!

Thanks for checking it out and the kind comment 😄

Made a short gameplay video for my submission "Rogue Planet". Just incase you wanted to see the game but not play/rate it yourself. If you do feel like checking it out here's a link https://joshburleson.itch.io/rogue-planet. Did anyone else make a trailer/gameplay video? Cheers!

Props on making a 3D game for a game jam. Some music would've been great to drown out the sound of the error popups all the time 😛😛

Reply
Community Game Jam community · Posted in I will play comment and rate your game. ​(web only please)◕‿◕
JoshBurleson1 year ago

Okay that made me giggle. Nicely done!

Reply
Community Game Jam community · Posted in Rating games that has under 20 ratings.
JoshBurleson1 year ago

My kid walked in on me playing this and it made me uncomfortable lol.

Died a lot and had to finagle the controls to get out of the dialogue so I could jump. Other than that solid entry.

Too bad about the bug with the keys in the living room. At first I was kinda meh but when I saw the players reflection in the puddle and saw red eyes, I was hooked. I hate puzzle games but this got me sucked in. Seriously a great entry!

Cute game with a fun design and darling graphics. Controls could be hard st times but overall a great submission (bugs aside of course).

Afraid I got stuck and couldn't move but of course bugs are to be expected. Nice job on your first game jam submission! 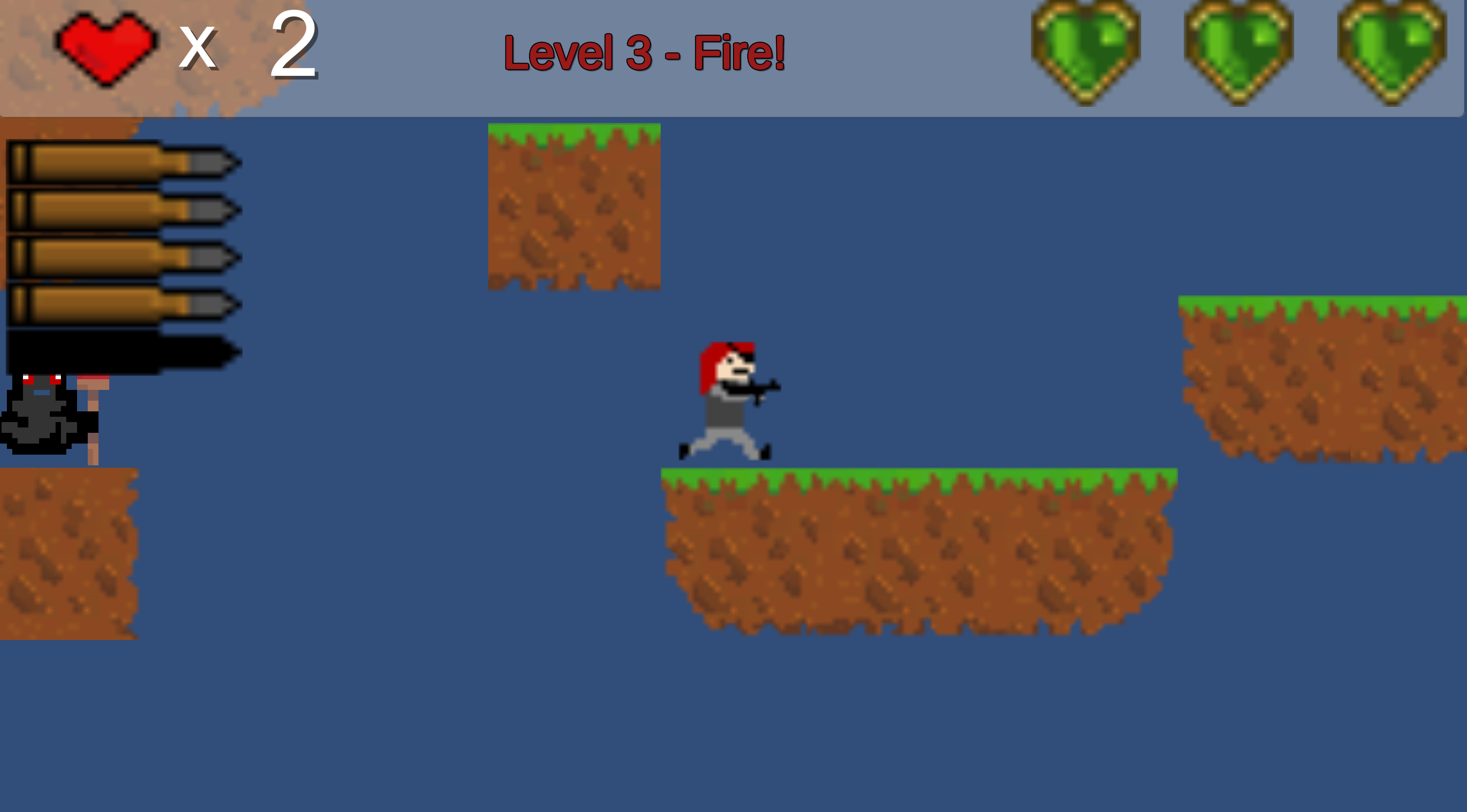 Major props for making a game that has an application of the theme that doesn't make me want to break my keyboard. I enjoyed the mechanics and I actually really liked the silly art design. Great job!

Honestly I kinda hated the game at first but it grew on me and before I noticed it, I was starting to have fun. Props on making a jam game with multiple endings! While not mechanically complex it was interesting and through some simple mechanics you conveyed a sense of dread and angst. The text being so slow would be my main complaint but that's an easy fix. This is a fantastic submission!

A good submission with a very creative hook. Using the keys feels good and the CRT effect is fun. You already know the game has no obvious connection to the theme but personally I think the theme promotes bad game design, so whatever. I could be critical on many thing but this is a game jam game and judging from that standpoint is important. More juice would help make the game feel much better. I would love to hear a heavy synth wave track and see particles bursting on key clicks and enemy damage. Since the game takes place  in a computer there so much potential for juicing this game up. Thanks for sharing your submission!

Thanks for checking out my submission and I'm pleased you enjoyed it. The theme is meant to fit thematically and not mechanically.  While cliche, I feel it the game fits the theme well and provides an alternative to the many submissions with deliberately obtuse mechanics. Appreciate your time.

Glad you liked the game overall. Something tells me that's not so easily earned from you.

Thanks for taking the time out of your day to leave a comment. Cheers!