i hated this game but i like it now

why do i get hurt from jumping on the flying things

learn how to check for collision you fucking cretin, miyamoto had no problem doing it 40 goddamn years ago

all games have to be open world now

the polack on wheels, your assets he steals

-able to get hit while exiting the stage wtf

-i randomly corner grab blocks of air while falling wtf

-only two options on the gender select

-i was on level 11 and a trap didn't trigger when i threw a rock so i threw a pot and nothing happened, i then dropped below it and didnt get hit, but when i jumped up back up  infront of it THATS when it actually fucking triggered. they are inconsistent trash yet the entire game is based on them.

-i am not having fun

-i beat yama literally 20 times in spelunky so you can't call me bad you fuckckiing le xd so hardcore dark souls "ITS NINTENDO HARD" [http://tvtropes.org/pmwiki/pmwiki.php/Main/NintendoHard] faggot. Sorry i'm bad at the one skill your game allows me to use, having enough patience to waste my time slowly slogging through this diarrhea of a game where there is literally no tile that i'm safe on

the only good thing you have going for this lazy plagiarism is that it feels like a shitty atari game like the one sato played in ajin (which is every single indie game in existance) so just make your game and its graphics even shittier for many nostalgia and novelty points. also the powerups super duper cool (since it's the one thing you made yourself) but making a game completely based around powerups already exists in every single other shitty indie game (binding of isaac and risk of rain)

i work 15 hours a day at a job that makes me want to hang myself and the first time i'm able to use a computer in months this is what i have to spend my fucking time on. you call this a finished game jackass????: 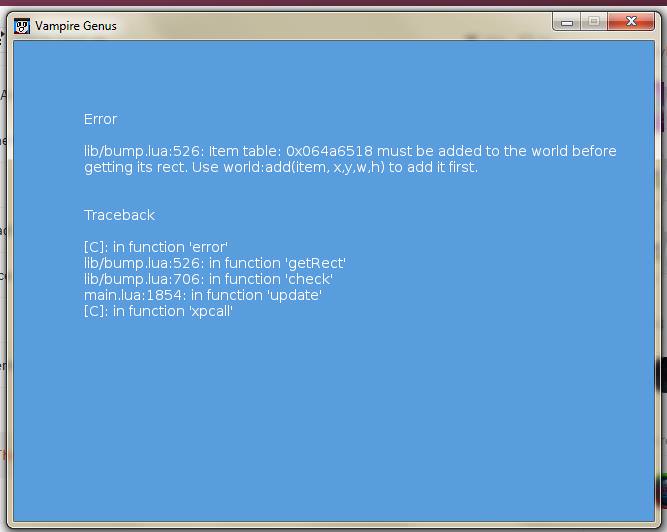 it's a vigenère you dip