Try to save file on desktop it should help. GameMaker Studio sometimes has that type of problems with readonly directories.

What system are you using?
Do you can save on Desktop or in my documents? Or it still not work here?

"Is there an option to export the 3D renders?"

No, this is not 3D anyway. I faked all this, the tree is projected on floor I know its strange. This is my trick 😅

I know, I know. This is always problem when using GameMaker:Studio they do not have any GUI system build in. So everything need to code from scratch. Implementing GUI from scratch takes ages that's why it is so clunky.

Camera manipulation is implemented already but it's not enabled in Jam version. That's because I have depth issues.

I know but i like competitive games not sandboxes where you can only build. This game is not for me, that's all

It is not working, maybe my monitor not recognizing this resolution. Alt+enter turns this game to the windowed with borders while at start it is windowed without borders.

Also fullscreen is not a good option, some ppl like me do not like fullscreens and i always turn this off in every game.

Nice addition of gamepad, could you make game screen bigger? It's too small for today standards, imagine someone had a 4K monitor. That person would see nothing.  And i like to see pixels

I have idea how you could do brakes. On android when player push both steering buttons then a car will brake.

Got a bug with transparent image of cars at cutscene

There is no bullet (raycast), what you see is probably bullet explosion hitting wall.

After update to version 2.1 Its much better, but i think enemies should not shoot at player when they are out of render at least those hitscanners. Zombiemans.

Also a good addition would be possibility to run this with original wads. If you also could do something with invisible doors, maybe indicate them with a symbol that will popup at different layer than door, when a player is close? (Something simple, triangle maybe?)

This can turn to another yet very different port of doom. It needs polishing but it is possible. 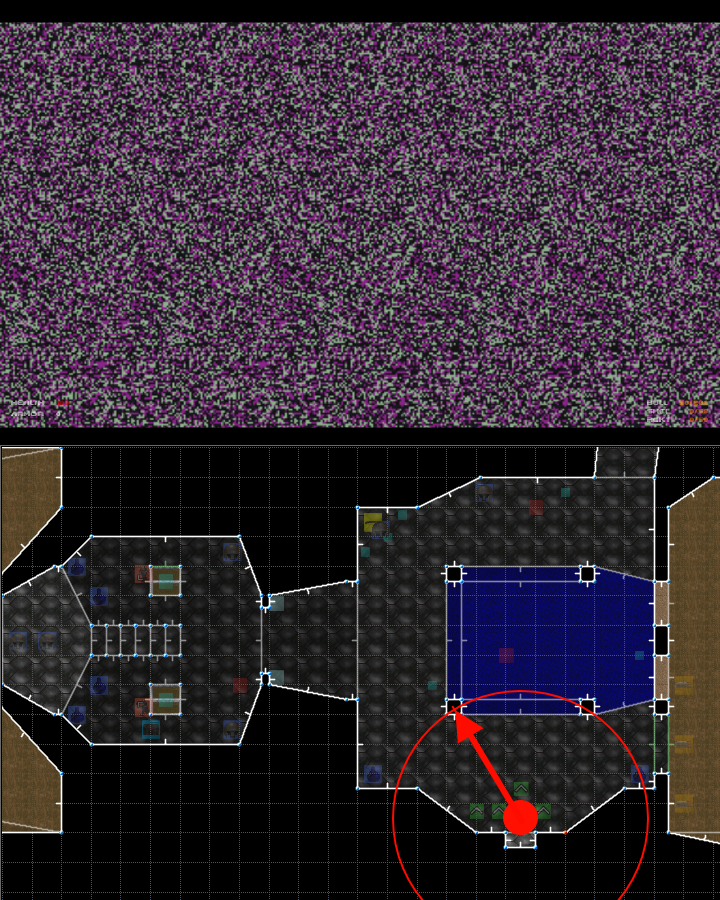 It is a great idea but at the moment this game is unplayable, due to range that player can see. I made a screenshot that show player range, the stereogram on my image is Cross eyed.

Right now enemies can spot player at too great distance so player doesn't have any chance with them.

Yes this is true. Enemies can spot player at too far away distance when player cannot see them yet. You need to be very close like 3 meters from them to see.

I like feeling of driving on grass, it is super cool

Enemies are very hard to see if they are far. I would suggest you to reduce their view range.

After playing 7-10 minutes this game started to run badly. I had screen freezes and then after some more time game window stopped to respond.

Could you add resizable window with GUI?

It is similar but these sprites are not my generator work :)

I can't because i do not own ubuntu export module for GameMaker:Studio

If you check files there is folder "scripts" and inside should be file called "gen_GenerateSprite.gml" This is where my generation algorithm is allocated. You can open it with notepad++ if you don't have GMS. Everything is well commented if you will have problem in understanding anything then ask questions here :)

I'm happy when i see that i could help someone :)

Yes use it for commercial. That was my main point to help with ideas.

Thanks, perhaps you will make shooter someday :)

Ask questions or talk about this tool on forum here: https://itch.io/t/43159/tool-procedural-sprites-generator-top-down-pixel-art-sprites-of-space-ships

First steps to use: