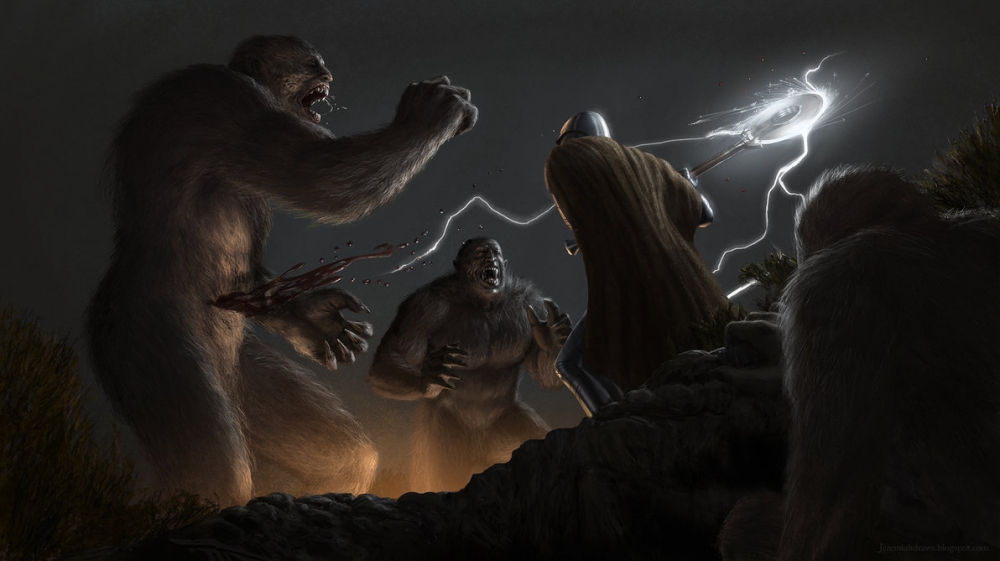 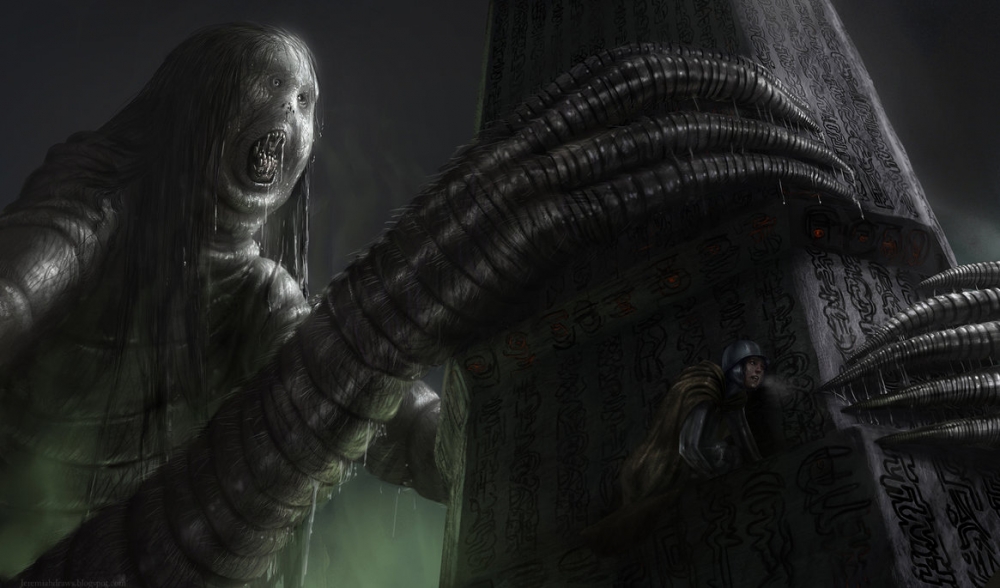 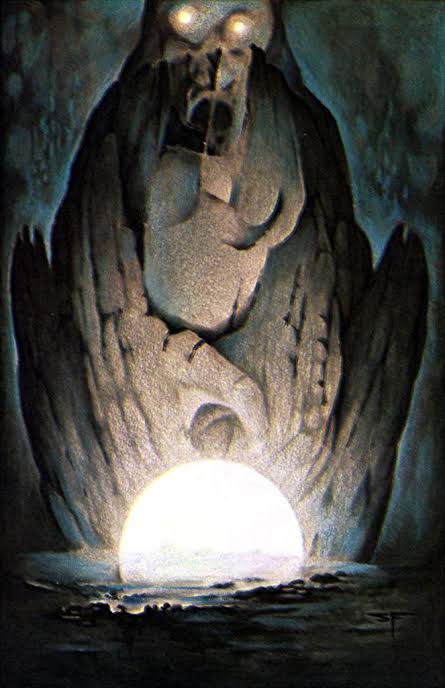 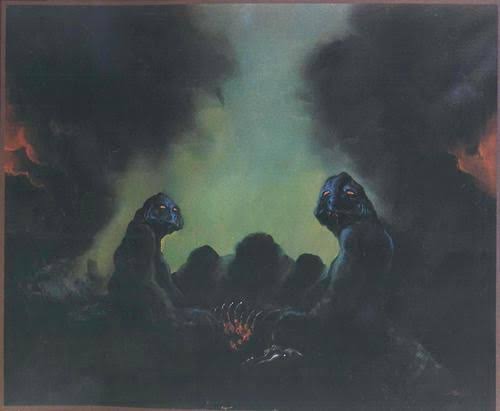 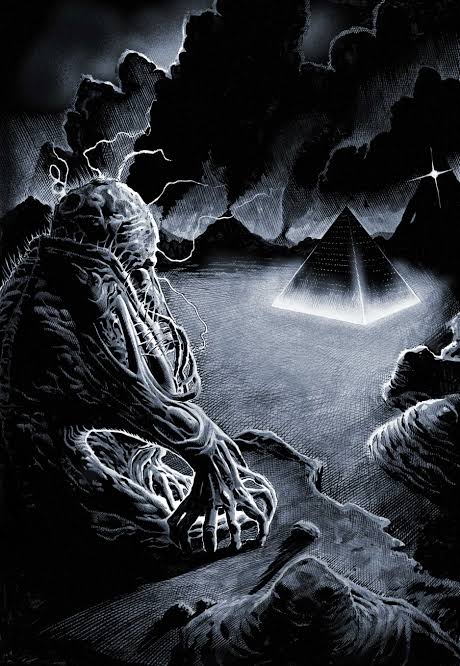 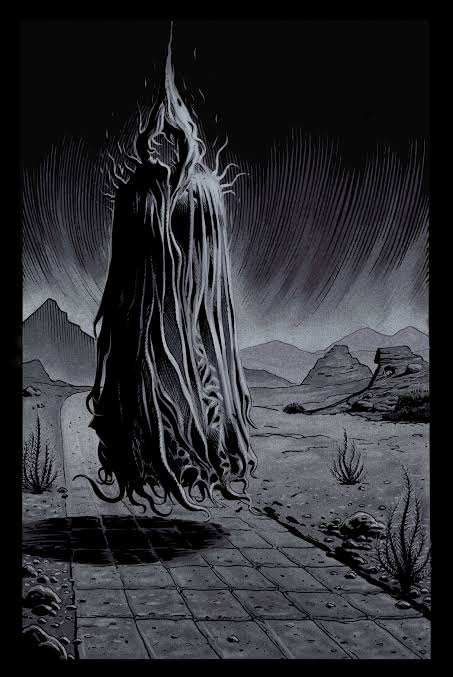 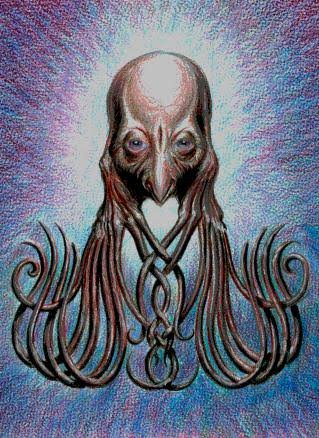 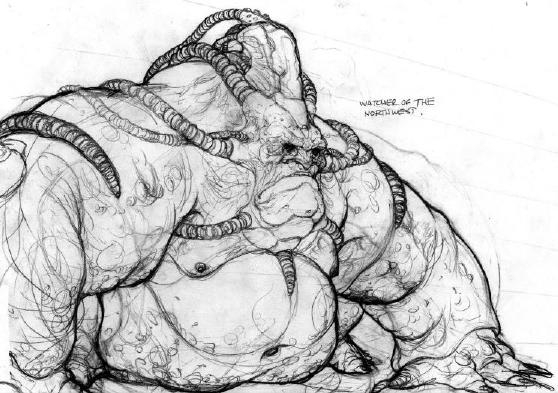 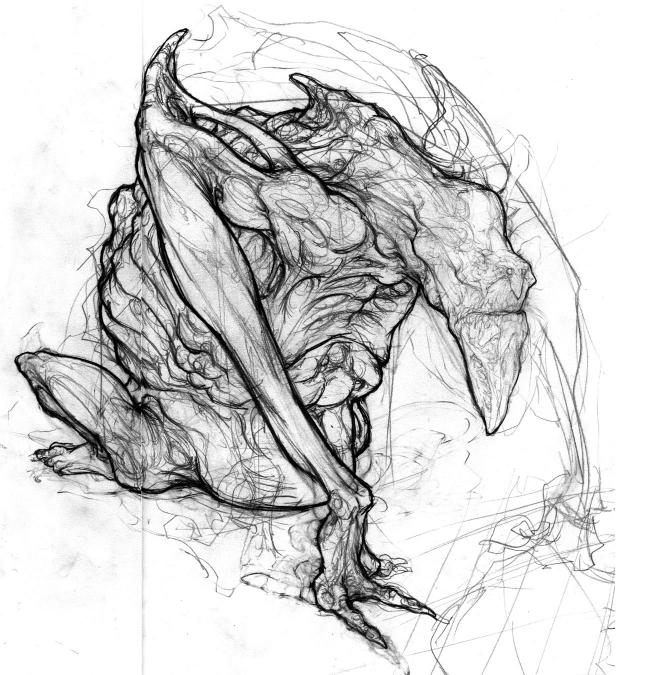 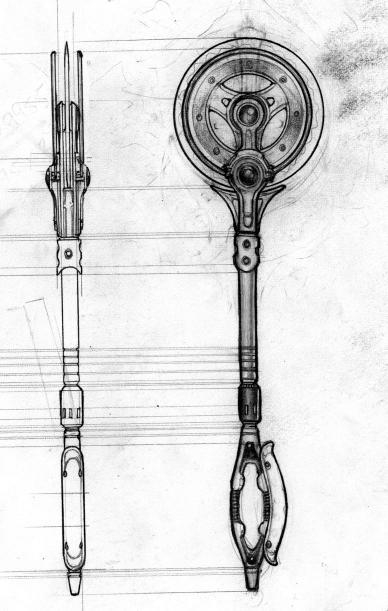 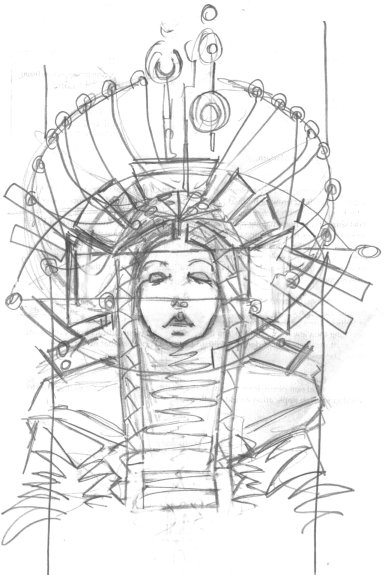 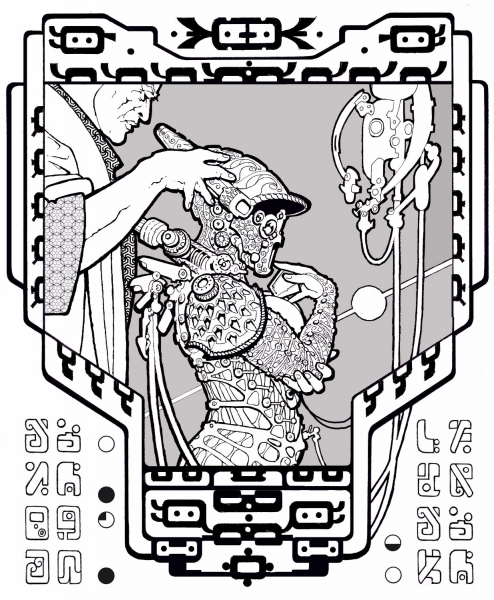 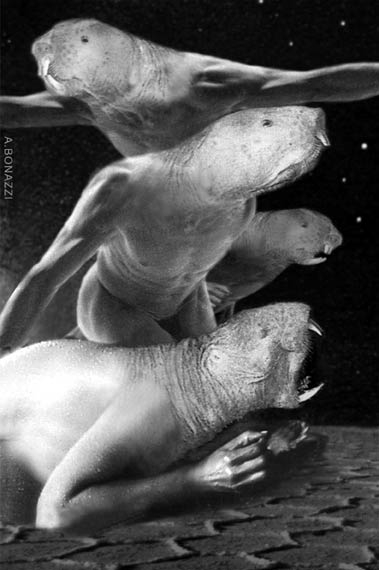 The'res not enough words to describe what I've felt playing this game.

The art is so beautifil and... man, it feels good to see the cerrado's vegetation in a gameboy aesthetic. I loved the multi-layer stuff with the tree silhuete hiding secret areas. I would love to have more of the game and a higher dificulty. This reminded me a lot of "Echo the dolphin", where you had to solve challenging missions while relaxing with the nature around you. It would be cool to see levels with rivers, Ipe trees, fires and some NPCs.

BROUGHT BACK CHILDHOOD MEMORIES! EVERYTHING IS PERFECT!

amazing! SO MUCH FUN!

Man that was scary.

GOOOOORGEOUS black and white graphics! This is the kind of horror I like. I never fully see the creature and that's the problem.  Awesome and creepy to the bones. 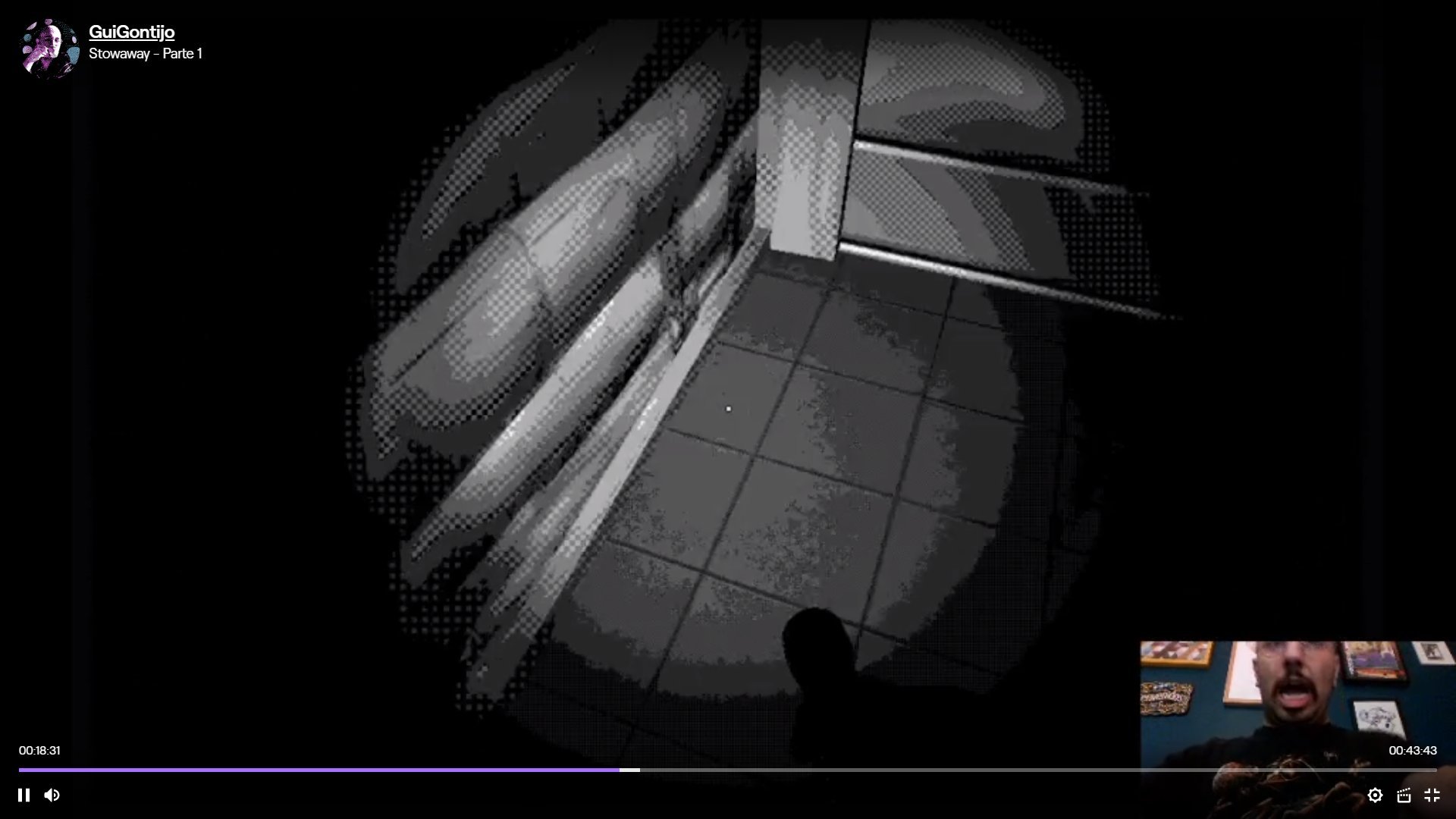 So atmospheric! I had so much fun playing it, thank you! I loved the glitchy oldschool aesthethic. So coooool!

All done. Thank you very much!

I saw it, thank you very much for your help!
I'll fix the text right now and send it to everybody!

Reply
Veterans of the Garden community · Replied to aproragadozo in Show me typos here!
Guilherme Gontijo213 days ago (4 edits)

Thank you again! Already fix it! I'll wait some hours to upload the new files cause I'm almost sure new typos will appear somewhere. English is a hard language! Thank you so much again!

I've just sent you a free Boschtiary by e-mail in gratitude!

Reply
Veterans of the Garden community · Replied to aproragadozo in Show me typos here!
Guilherme Gontijo213 days ago

Thank you! Corrected those! I'll update the new files in the weekend!

A minimalist tabletop RPG where you and your friends are a crew of beetles in a stealth mission to steal sugar from a kitchen while fighting with other insect factions.

Veterans of the Garden (VotG) is an old project of mine and during this quarantine I've finally had the time to translate it into English (I'm a Brazilian creator). A diceless game with fail forwarding head-and-tails mechanics to initiate new players to our hobbie.

So I've heard you want some maps, huh?!

This is the space created by me, the author, to post our point-crawl VotG maps! Don't be shy, show your awesome map!

I hope you are having fun with VotG! As you all know, my first language is Brazilian Portuguese. That means maybe you'll find one (or a few) typos in the English Version, sorry! This is a space created to show me these typos so I can correct them and you have a perfectly written game in your hands.

Just in case you haven't understood the Martin Luther's handwriting:

I've downloaded it yesterday to my android and had such a great time! Awesome game so far! The camera views are a very clever idea and the music hits nostalgia hard! VERY VERY GOOD!

What a beautiful and depressing game.

I went bankrupt every time, hahaha!

I've just played a one shot and it was so much fun! I have some difficulty GMing fantasy games, but things went really well. One of the rats died in a moment so honorable. It was quite something! The random tables helped me a lot to make things ready faster. 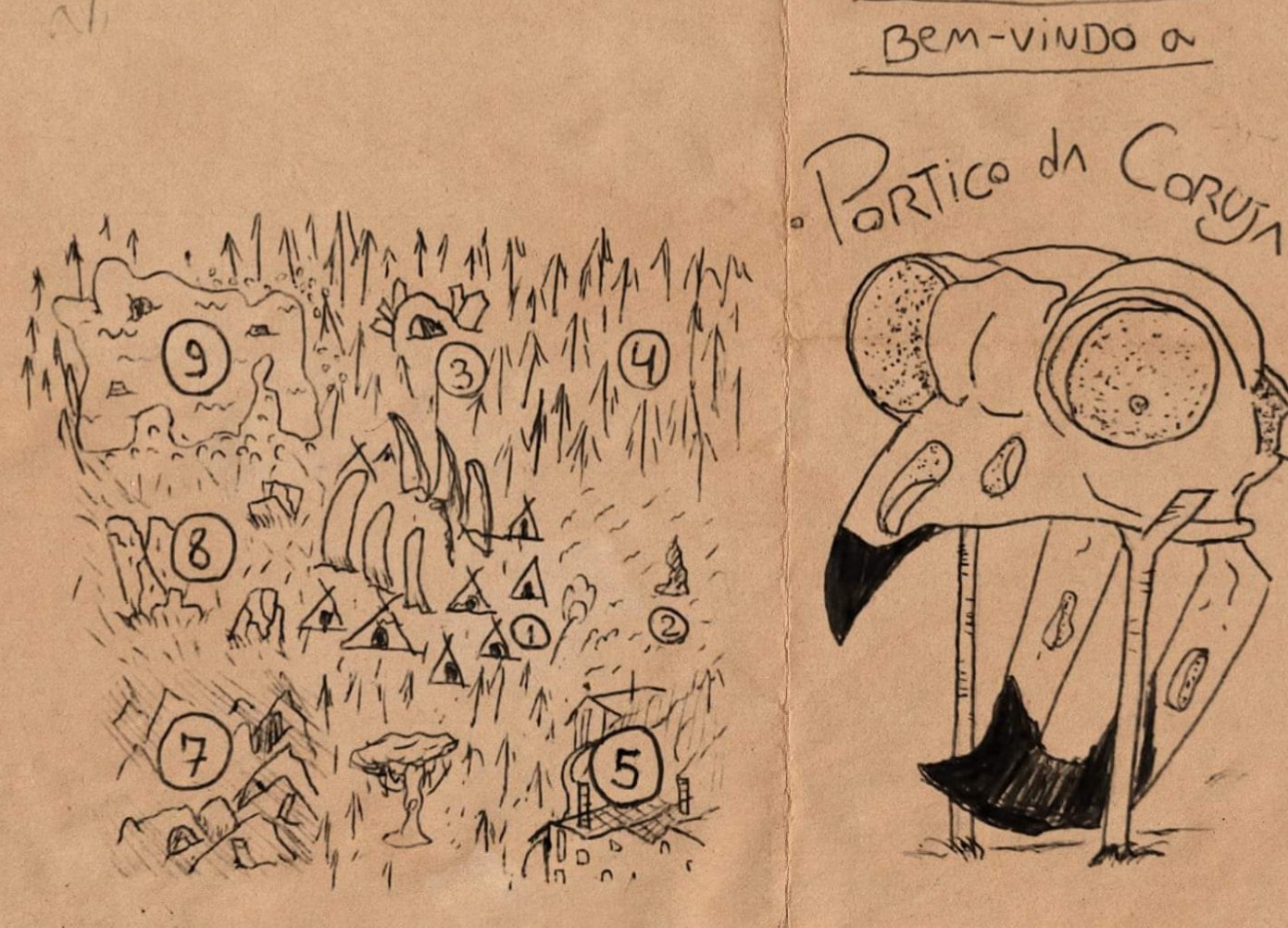 This is a  mythical-samurai-esque adventure focused a lot in exploration and dangerous side quests inside a cold frozen land. The design is very modernist (so cool!) and the layout express perfectly the brutal solitude of winter. The handmade map gives a final flavor to the whole thing. 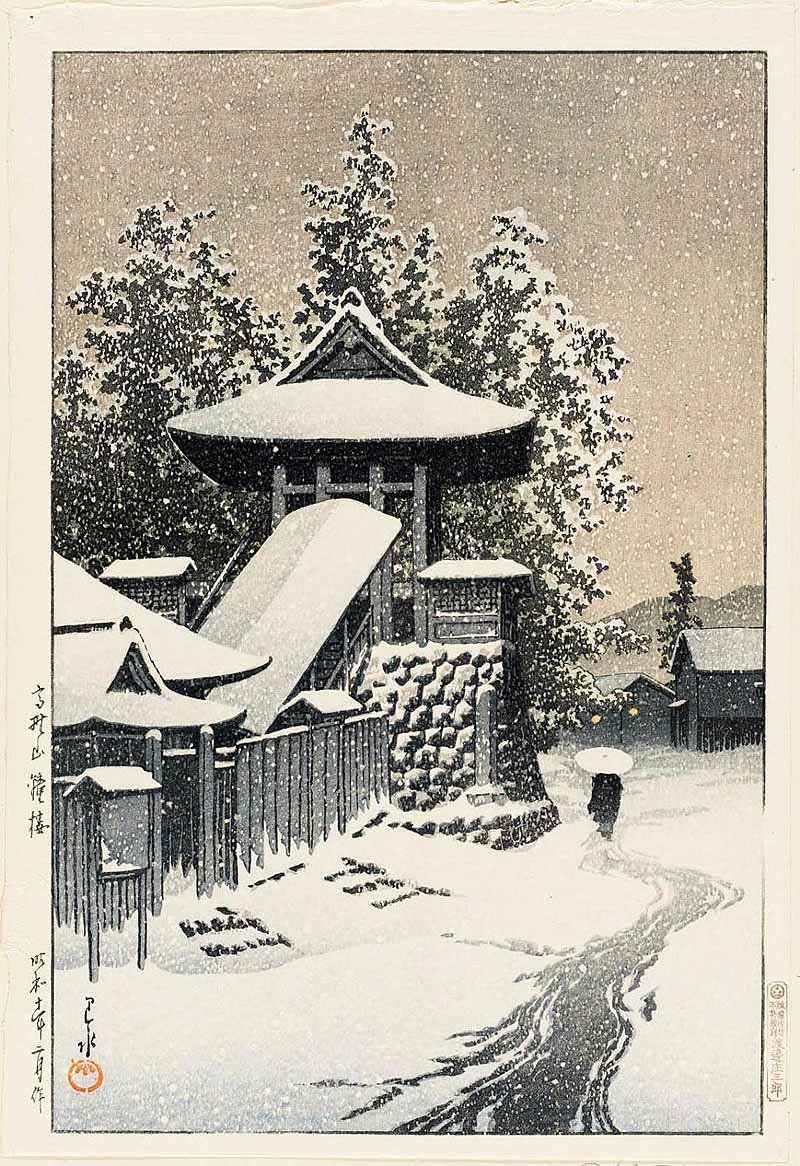 I've run a one-shot session of MoIXX inspired by Strugatsky Brothers "Roadside Picnic" Novel. Stalkers in a post-encounter Soviet Union, walking the zones to find weird and powerful artifacts. It was the first time my friends played a pamphlet system and I can say they had so much fun!

Somehow this tabletop RPG is between Mad Max and Simcity! I love how the game makes us think the cost of building a solid community. How many lives we're gonna waste to the dream of having our own home?

I've been playing this game with my wife during quarantine and we're having such a good time. We have no board game in the house and just a standard card deck. This game save us from boredom. The first three matches we played without the odd/even bonuses rules just to get used to the basic mechanics. One funny thing is that we listen to classical music while playing cause we feel more "napoleonic" that way, haha. 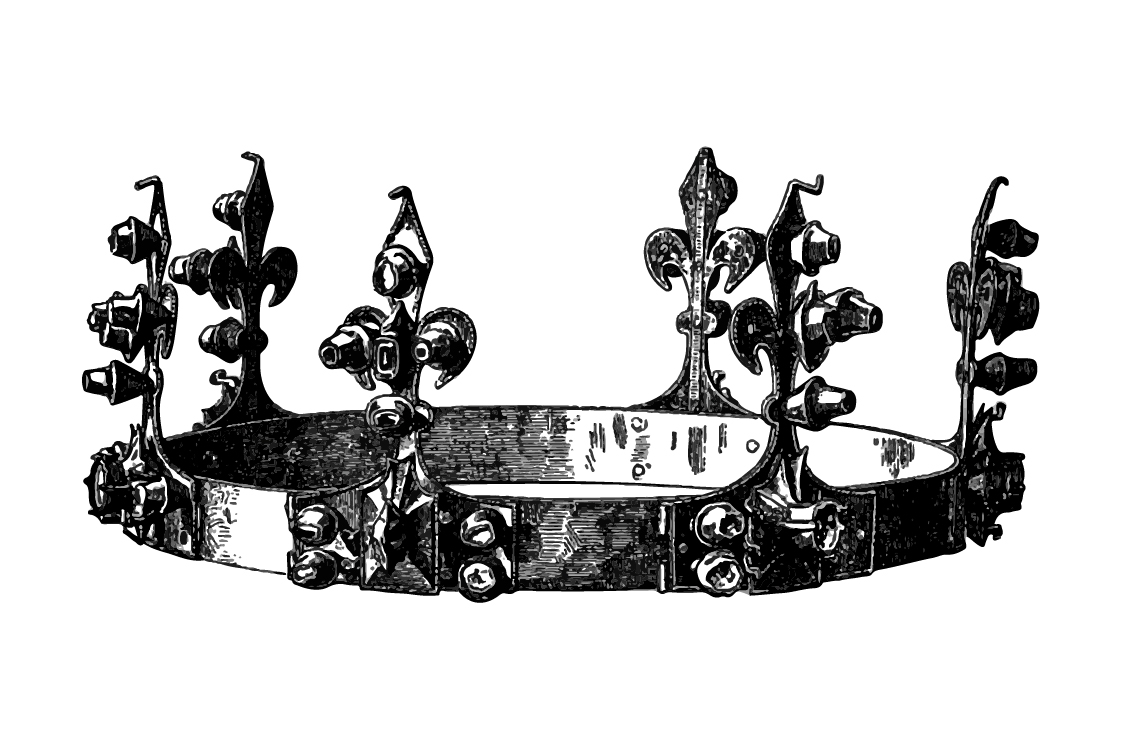 I just loved everything about it! I'm using a Discord server as a dashboard where I draw cards, visit places,  write the journal and track everything.  Greetings from Brazil!

Thank you so much for the kind words!
I hope you have tons of fun and "don't forget to take this kaleidoscope with you". :)

Cair-naum is a noble merchant who lost his gardens after a Beast had taken it for granted. He told the youThe Beast is an envyous ex-employee of his that made a pact with the inferior world and became a creature of horns and claws. It hates water but loves drinking it. The gardens are a place of beautiful nature and huge fountains of cristaline water. The creature murder his servants and banish him from his own property. Cair-Naum’s only son, Cair-Sael, will be waiting for the travelers at the locked gates of the gardens to help them to hunt the Beast and reclaim the property. Something tells you there are things not said in Cair-Naum's story and that you will discover, sooner or later.

- A good descriptions of 8 areas;
- An old school map;
- A micro bestiary with stats for 3 creatures;
- Space so you can create your own traps and make this dungeon yours!
- Totally adaptable to any system you want (but perfect with OSR systems!).
- Pdfs to print in oldschool grayscale or in fancy colors!

Just U$3 for both files!
https://gontijo.itch.io/fountainsofthebeast 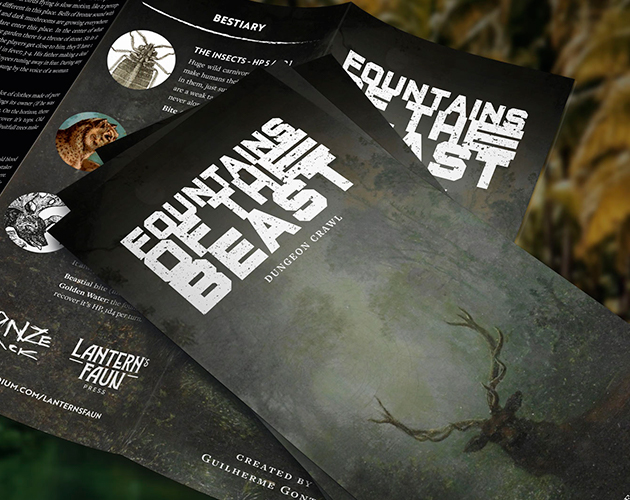 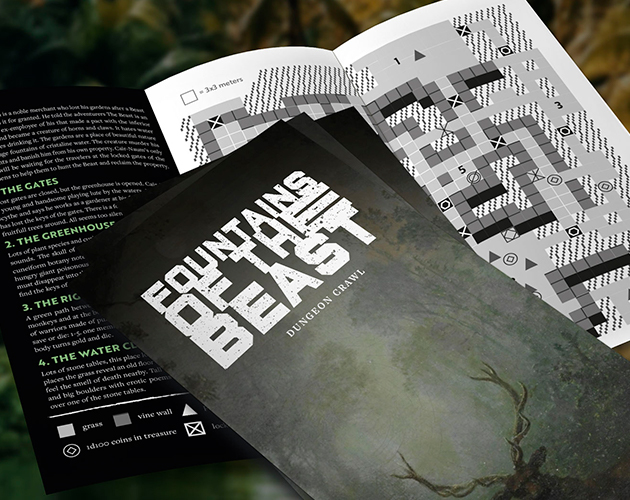 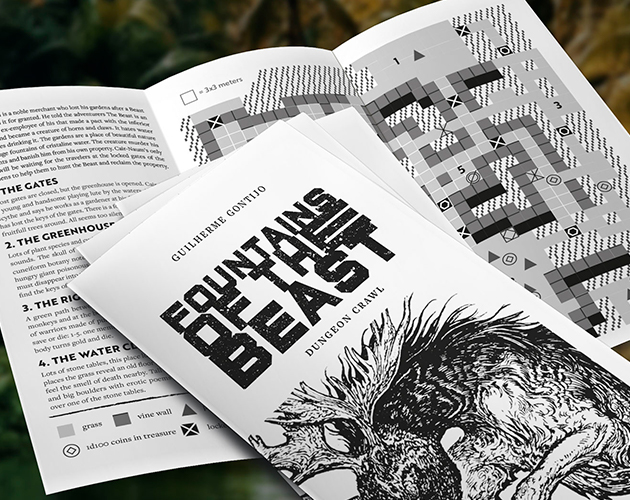