The game is a lot of fun, it was right in relation to the theme, for having passed very well the relationship to confinement. Good gameplay, good art, good sounds, a good game! Congratulations!

Very fun game, with simple but very beautiful art, sounds fit very well in the game, the visual effects were very good and the gameplay was excellent. Congratulations on the game!

Very nice game, fun, and nostalgic because of the Rangers. :D

Gameplay simple and easy to learn, but I had difficulties at first for being used to use WSAD to control any character, and use the arrows at first was complicated, but nothing that hinders the game. Parabéns pelo game :D

Thank’s, i’m happy that you liked the game :D

Thank you very much, I am really happy that you liked the game :D

Very beautiful game! very frenetic, I liked it a lot, BUT the control is VERY difficult.

I liked it! Fun game, and visually beautiful!

Congratulations on the game, very good, and a lot of fun!!!

Very cool game, difficult at first but then gets the hang of it. congratulations very good game!!!

That game surprised me! It has a great gameplay and a really challenging difficulty level! It's really fun!

Very challenging and fun game! It has a good looping to make you want to stay playing, only the jumps that sometimes seems that it does not detect that was pressed the button, but this does not diminish how much fun the game is!

It would make a great mobile game!

Now we can announce the release version of the project!

Magic Realm is an RTS (Real Time Strategy), in which the player controls the scientists, and must defeat the magicians. Embark on this adventure, and have fun in a 3D game, with stylized Low Poly graphics. 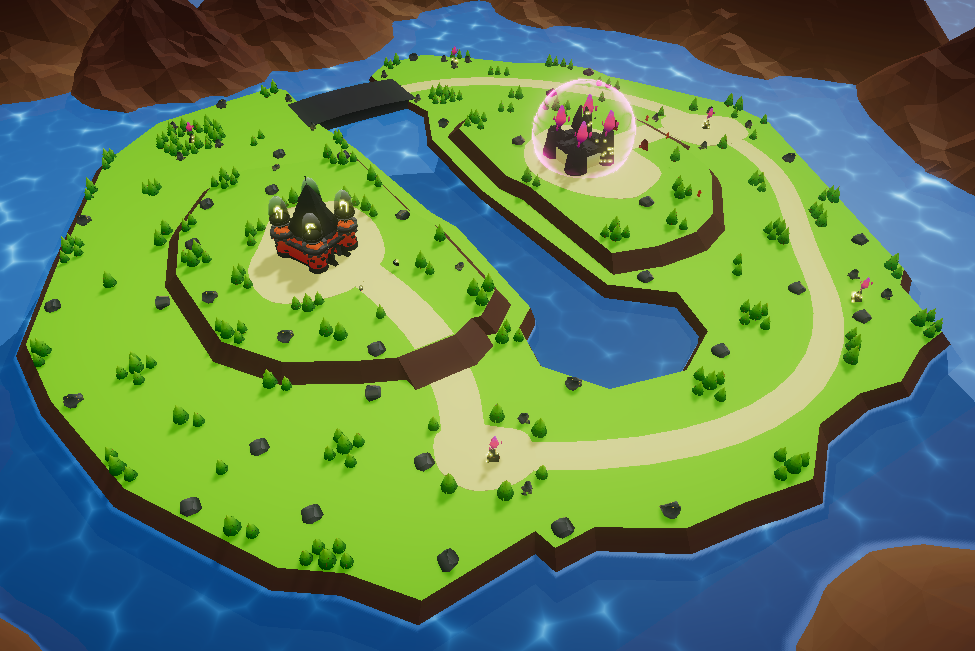 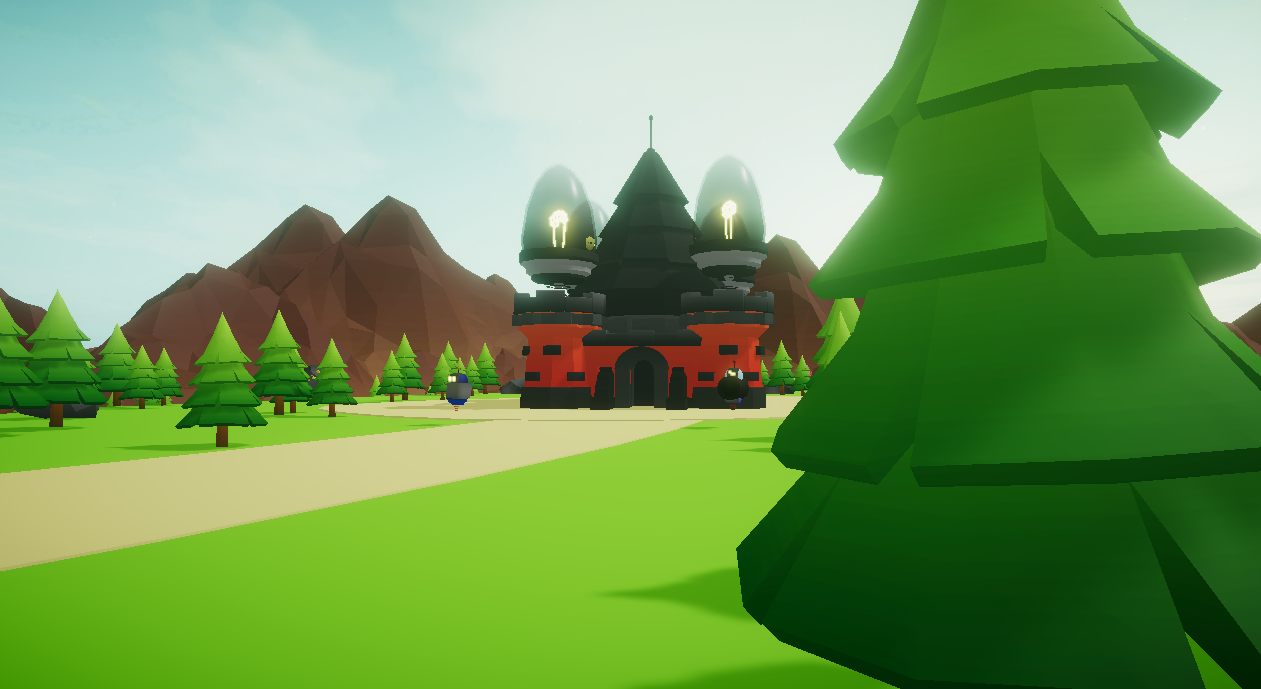 Thanks MadMilligan for the ideas I will be updating it in the future !!!
Glad you enjoyed it !!!